Who is the woman behind the ‘f*ck, it’s a Sunday’ meme?

She is an icon tbf

The woman in the video is a bit of an icon in certain (gay) circles, but in case you are a poor innocent soul, this is who the woman behind the video is:

Who is the woman in the ‘fuck it’s a Sunday meme’?

Her name is Sophie Anderson and she’s one of the Cock Destroyers, a duo of pornographic actors who went viral in 2017 after posting a video so sexually aggressive I’m not going to link it here. Since going viral the two have enjoyed continued social media clout, club appearances and have been adopted by the LGBT+ community as beloved figures for their sex-positive attitude. 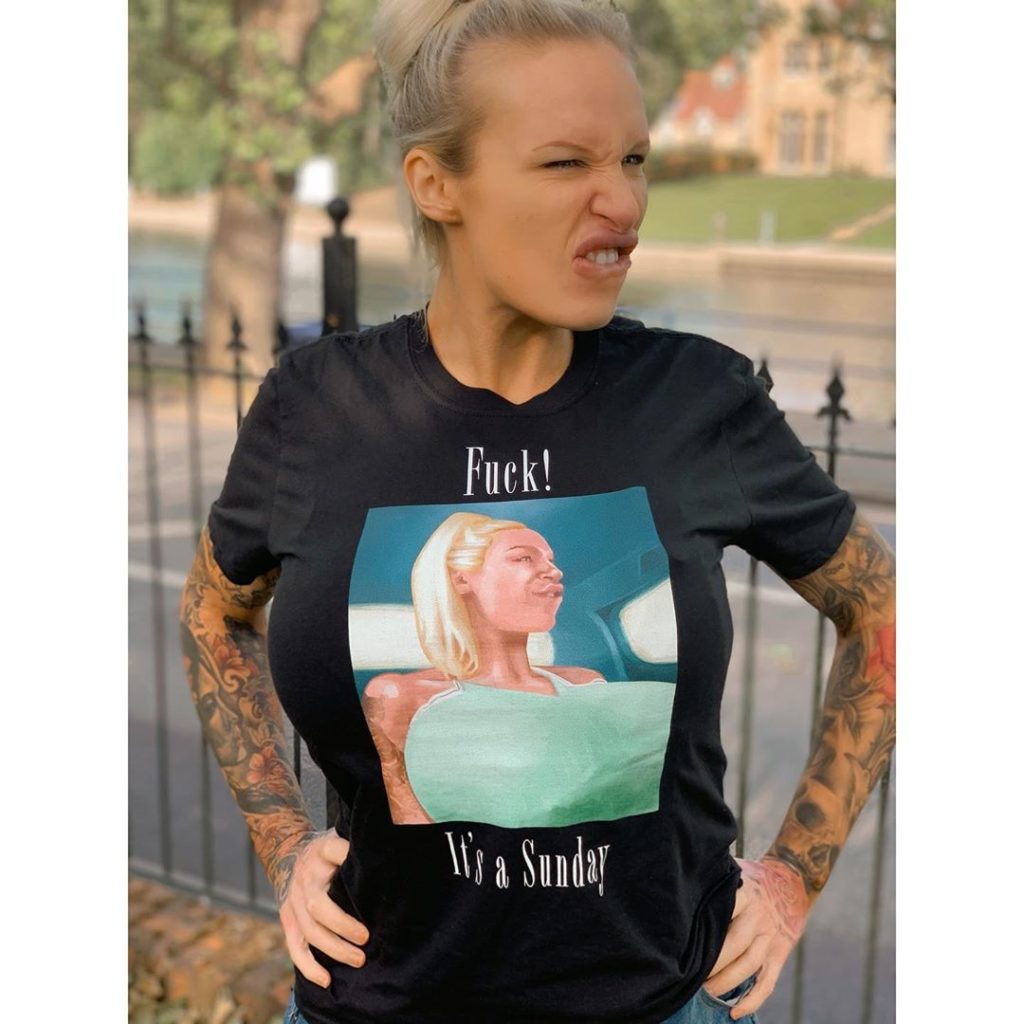 Sophie has a bit of a running joke with fans where she’ll post a video of her having sex while she says: “It’s supposed to be Sunday, a day of rest, but not for me.” Again, you can go find it yourself, but it is… well, you get the idea. That’s the rough origin of the joke.

Where did the ‘fuck it’s a Sunday meme’ come from?

The meme became a bit of a ritual after a Twitter account called @its_a_sunday began tweeting the video once a week to an increasingly mad reception. Maybe they’re trying to make a point of showing how quickly/slowly time seems to move during lockdown, or maybe, as their bio says, they’re reminding you to buy your turnips on Animal Crossing. Regardless, now you are clued up on who Sophie Anderson is and if you want to go looking for more about her you are welcome to do that in your own time.

• I am breaking my silence with these 13 Tati Westbrook memes