Removing racist shows is a start, but don’t forget what BLM is really fighting for

It’s allowing the ‘triggered snowflake’ agenda to be pushed

When black people are portrayed in TV shows, it is somehow always done in an untimely and stereotypical fashion. Since the killing of George Floyd, there have been protests taking place up and down the country fighting for the rights of black people. With this, many companies have been showing their solidarity to the movement. Through showing their solidarity, platforms like the BBC and Netflix have taken shows like Little Britain off their streaming services due to actors using blackface.

Many white actors have since left their roles in cartoons where they have been voicing people of colour. Most notably, Alison Brie who voiced the role of Diana Nguyen, a Vietnamese-American character on BoJack Horseman, where the character expressed how she struggled with her identity of being Vietnamese and American, something Alison Brie would likely have never experienced.

However, all of this has received mixed opinions. Are all these things helping black people in their fight for rights, or is it just using black people as scapegoats twisting the narrative that this is what we asked for?

don’t get me wrong some changes are welcome but as they get more ridiculous they detract from the movement. Renaming streets is nice but if Black people still get choked out by 12 on those streets then what was accomplished? Blatant attempt to pacify us without improving things

I’m in a group chat with Black students from universities around the country and we all had similar views on whether the real issue that we are fighting for was being clouded by celebrities stepping down from their roles and media companies removing shows where Black people were the butt of a joke.

“I feel like I understand this sentiment to an extent because removing Gone With the Wind or Little Britain from streaming apps is only one step towards fixing the overt issues”, Funmi writes in the chat. “These symbolic moves are important for media representation and the physical world but there are other challenges to tackle alongside that.

“We know that because we know the history of most marginalised groups, there was Stonewall and there was the Civil Rights movements but look where we are today, LGBTQIA people and Black people are still othered in society. Media representation can either reinforce oppression and harmful stereotypes or show respect and empathy.” 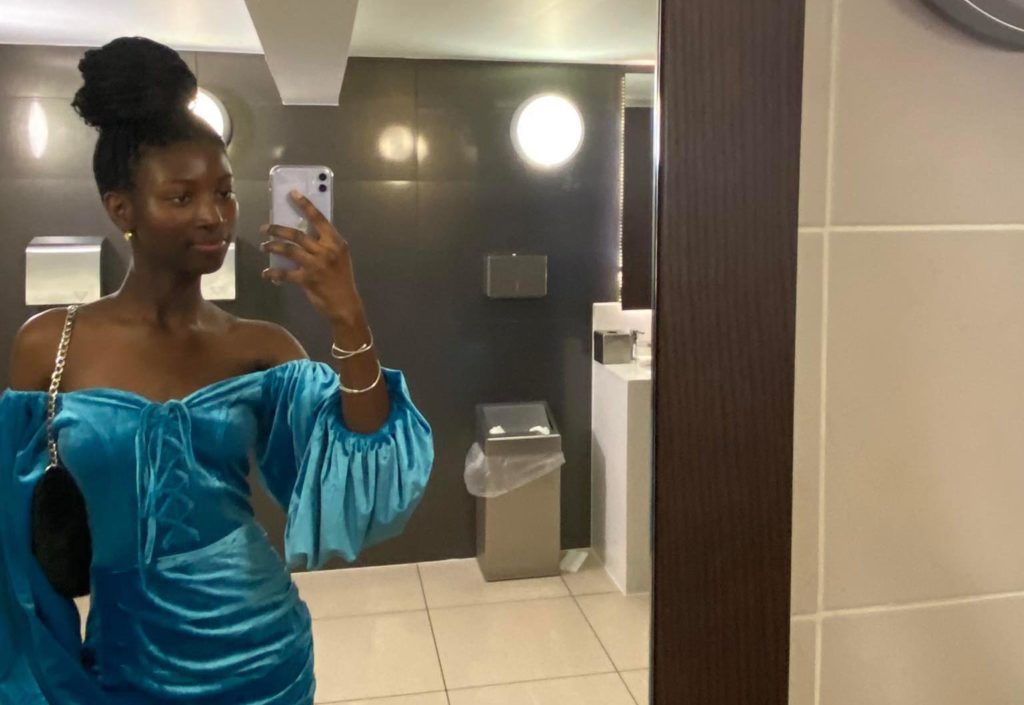 “The media and even just modern language can enforce racism, homophobia, and misogyny, whether it’s covert and subtle or not but some people get angry at this because it feels performative,” Mirabelle says. “The reforming of institutions that is being asked for is ignored while they’re removing episodes. Thank you for doing that but we also need concrete change alongside it, not instead of it.

“The character in BoJack Horseman had so many episodes where she spoke about how she struggled with her identity being Vietnamese and American and there was a whole episode about her in Vietnam and her culture and it just did not sit right with me because that’s not a struggle that would have resonated with Alison Brie.” 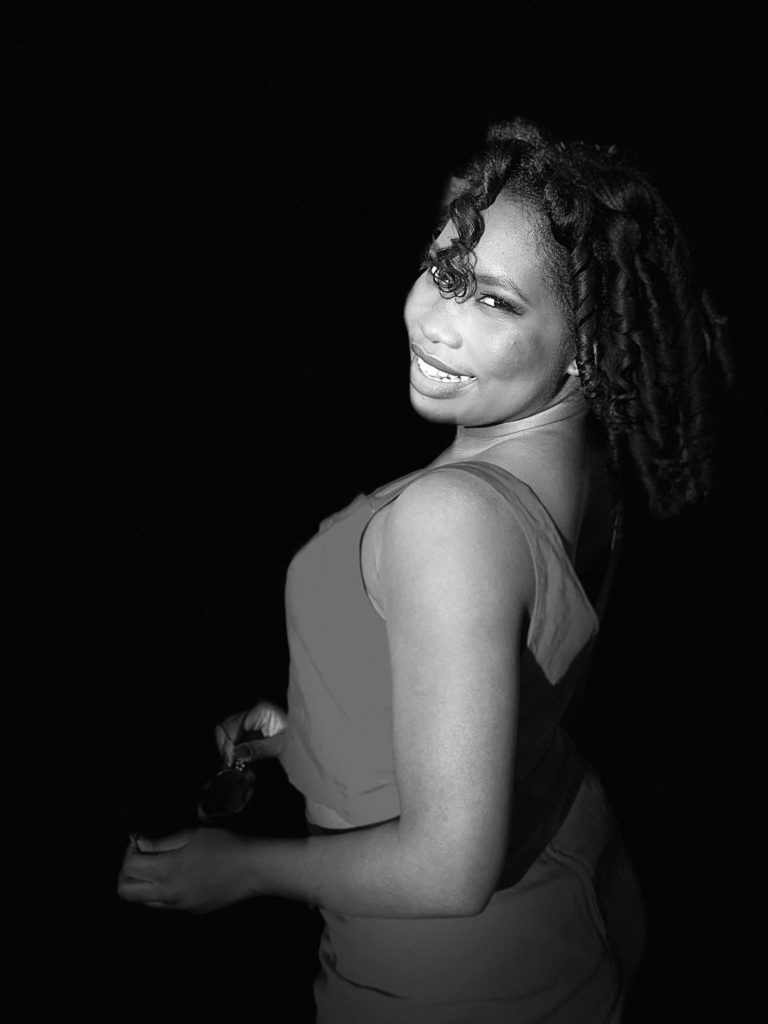 Tahira tells the chat: “It feeds into the ‘woke mob’ narrative they like to spin to make us seem crazy. Like some people think we care about coco pops having monkeys on the boxes.

“It’s weird because I was watching Come Fly With Me even this year. I think we need even surface-level change in our media because it does influence how we’re treated. There is so much that is normalised, it’s not about anachronisms, it’s about encouraging those stereotypes now.”

I went onto asking one of my friends on his thoughts about Alison Brie voicing the role of a Vietnamese-American who struggled with her identity. Something many people of colour tend to deal with.

“People might say that it’s an animated character whoever voices the character shouldn’t matter but it does. There are so many talented Asian people out there that need this kind of opportunity to come their way.

“I have never watched BoJack Horseman but I know how I feel when someone is trying to relate to a topic that has nothing to do with them. For someone who is white to try and voice an identity struggle that is not their identity, it doesn’t feel genuine.

“It makes me worry for the young people who watch the show because they might not see a lot of Asian representation on the media, then boom. She’s there and they find out she’s voiced by a white woman. Kind of makes you lose a bit of hope.” 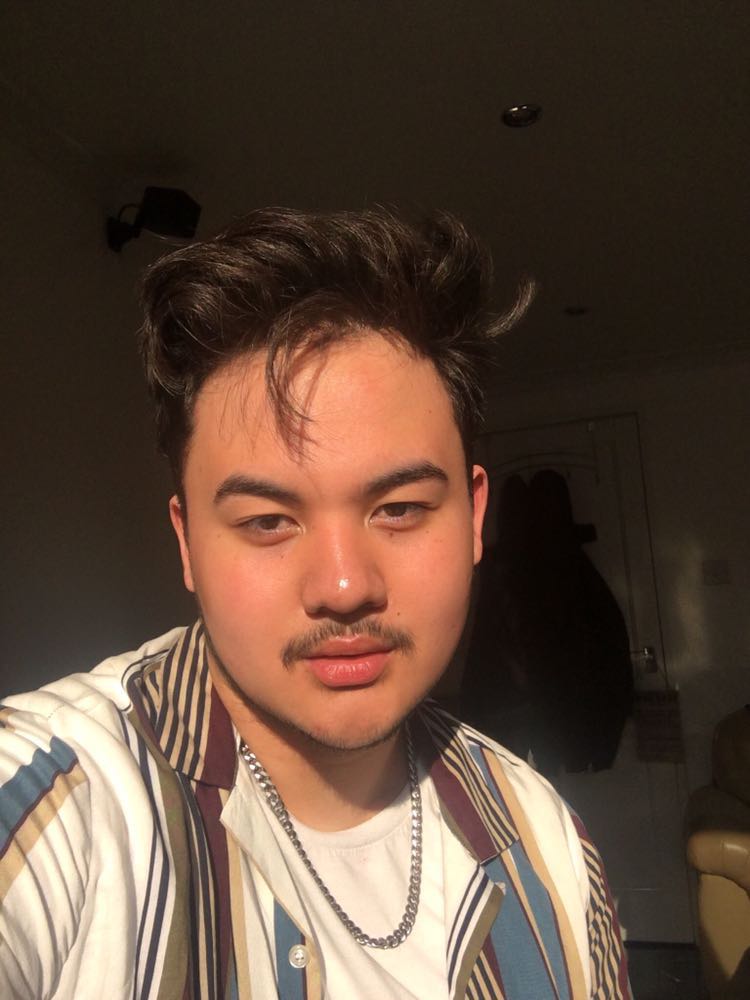 Continuing the conversation around white actors voicing non-white characters in cartoons, I spoke to Molly who said: “I think black people should always be asked to voice black characters predominantly because they aren’t being chosen to voice white characters most of the time and the voice acting world then becomes a very white space. However, I do think there are bigger priorities and it’s taking away from the main problem.”

She continued to talk about shows like Little Britain being taken off air, “I think it was important to take it down but not necessarily proactive because it was done with no proper explanation, therefore, allowing the ‘triggered snowflake’ agenda to be pushed.

“The media are picking on the more minor things instead of commissioning TV about how to help and the impacts of racism in modern society.”

I agree with Mike Henry stepping down from his role as Cleveland Brown in Family Guy. White actors SHOULD NOT be voicing POC roles, the same way historically POC characters shouldn't be whitewashed in live-action cinema. #familyguy pic.twitter.com/hZCqRWNL24

White actors doing blackface in order to be ‘funny’ is something many of those I spoke to can agree is a terrible thing to do. In case you weren’t aware of why blackface is wrong, let me explain. Blackface dates back to hundreds of years when Black people were mocked by white people for their entertainment. White ‘performers’ would paint their faces to have a similar resemblance to Black people, doing impressions, and promoting negative stereotypes.

Funmi says in the chat: “Blackface is casual overt racism that should be taken off so it isn’t normalised as ‘banter’. It is a help to the black community in that it means we don’t tolerate casual racism and dehumanisation of our bodies.”

Tahira says: “It starts with perceptions and we need more representation to encouraging those perceptions to change. We need people to join us.”

• QUIZ: Which character from Avatar: The Last Airbender are you?