Last week, conversation around Black Lives Matter was focused on blackface, racist slurs, and how to deal with dated conceptions of non-white people on TV. Little Britain, The Inbetweeners and Bo Selecta have all been in the frame, now attention has shifted to the voices behind some of the most popular non-white characters in animated TV. 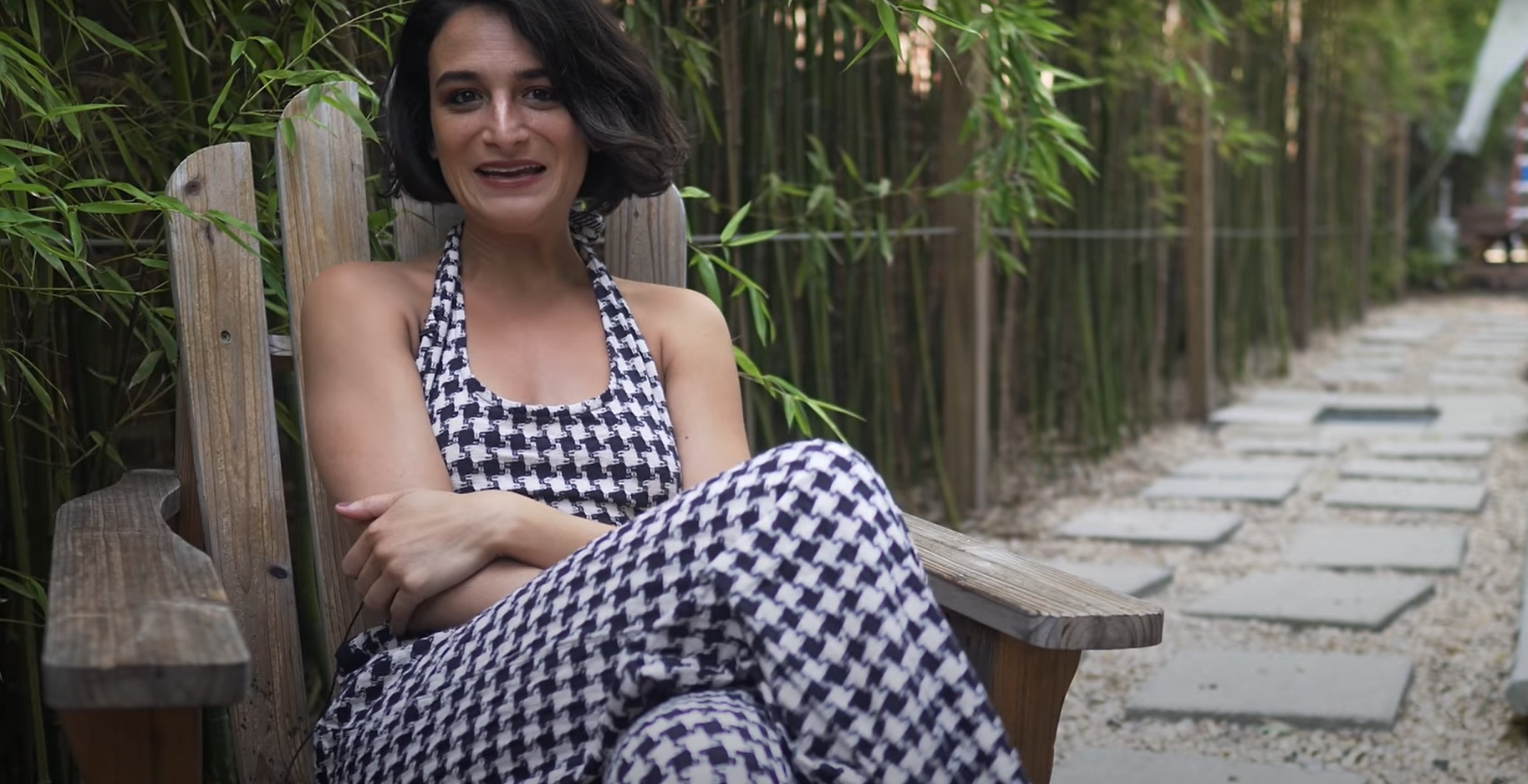 Despite previously justifying the role due to both Slate and Missy having White Jewish mothers, the actress has now made the decision to stop voicing her black character. The 38-year-old took to Instagram to apologise for “engaging in act of erasure of Black people”, acknowledging her voicing of a biracial character to be “an example of white privilege and unjust allowances within a societal system of white supremacy”. 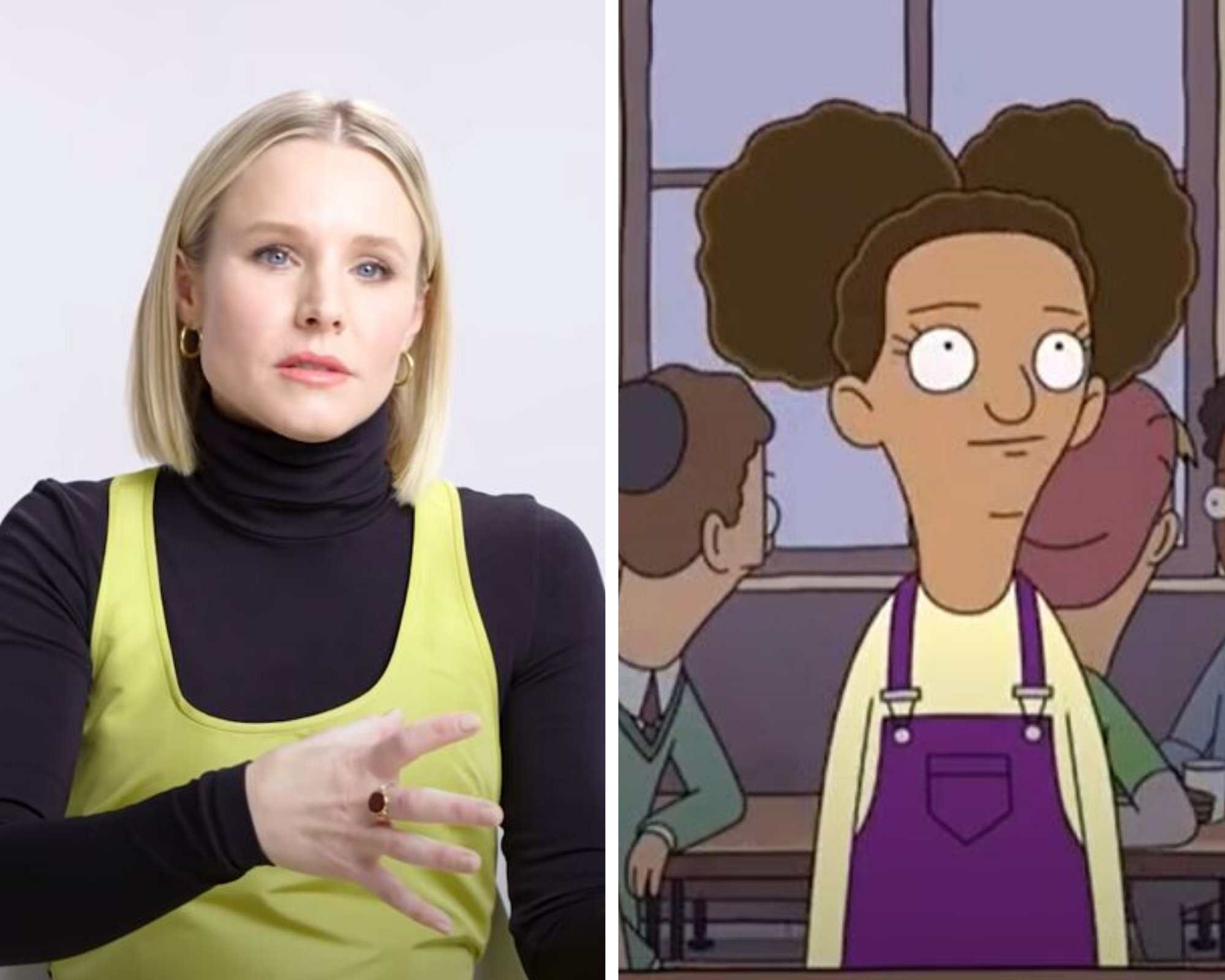 You might know her better as Elanor from the Good Place or Anna from Frozen but until recently Kristen Bell voiced Molly in Central Park, who is biracial. In light of the recent surge in the Black Lives Matter movement, Bell announced on Instagram that she would no longer be voicing the character, writing that “playing the character of Molly on Central Park shows a lack of awareness of my pervasive privilege”, and that her casting “undermined the specificity of the mixed race and Black American experience”.

This is a time to acknowledge our acts of complicity. Here is one of mine. Playing the character of Molly on Central Park shows a lack of awareness of my pervasive privilege. Casting a mixed race character with a white actress undermines the specificity of the mixed race and Black American experience. It was wrong and we, on the Central Park team, are pledging to make it right. I am happy to relinquish this role to someone who can give a much more accurate portrayal and I will commit to learning, growing and doing my part for equality and inclusion.

Best known for his work on Futurama and American Dad, David Herman has voiced black transgender sex worker Marshmallow for the past 9 years. There has been no official statement on whether Herman will continue to voice the character, although Loren Bouchard, creator of both Bob’s Burgers and Central Park, replied to a tweet about recasting Marshmallow with “Yes. On it.” 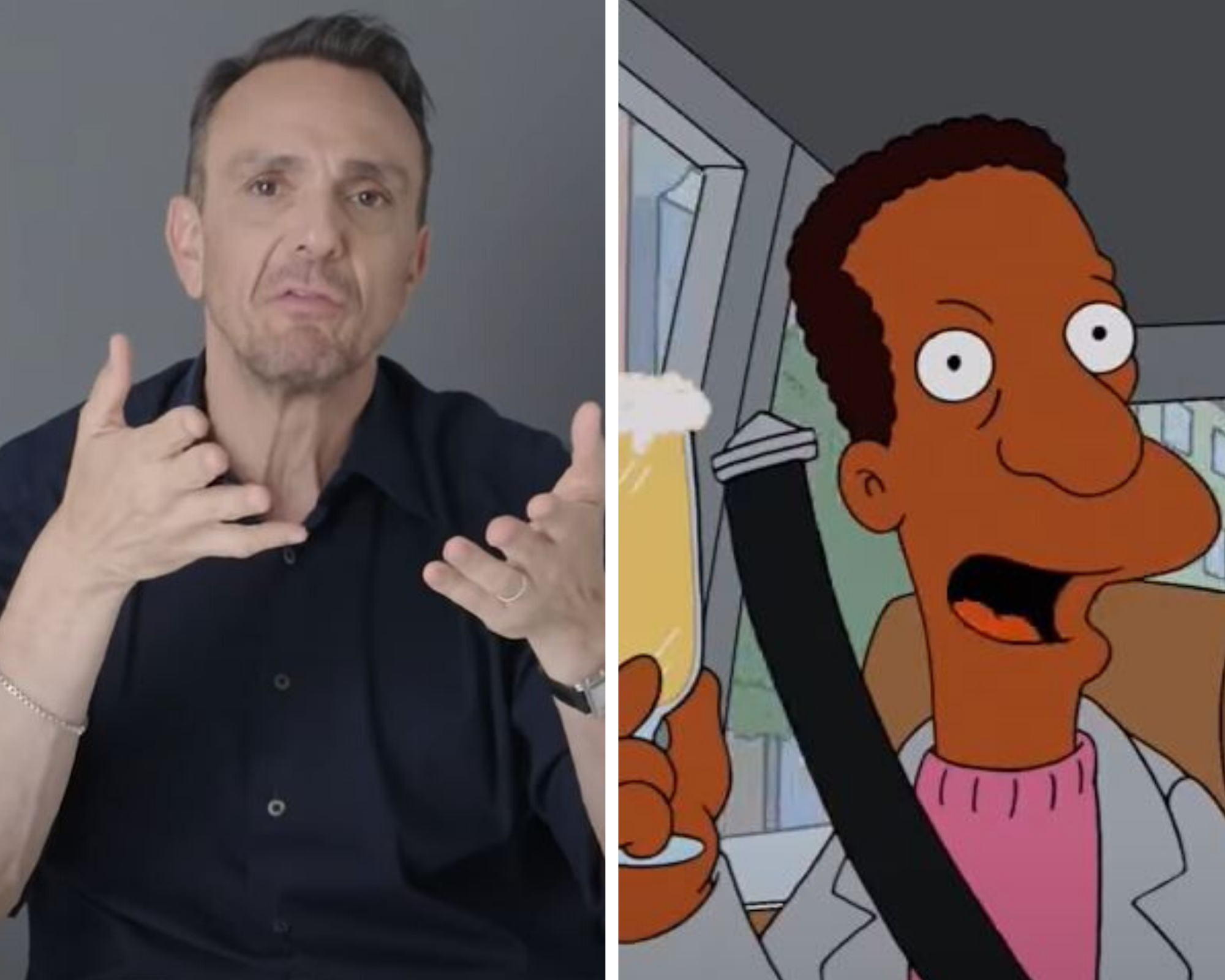 Having already stepped down from voicing the heavily criticised Indian character Apu, Azaria will now stop voicing black policeman Lou and power-plant worker Carl as well, after the producers of The Simpsons announced they will no longer be using any white actors to voice non-white characters. He looks set to continue voicing his other Simpson’s characters, such as Chief Wiggum and Comic Book Guy. Azaria, who’s face you’ll recognise as David from Friends, told People.com that he had begun educating himself since the start of the Apu controversy, and that it had been both “eye opening” and “life changing”, although he did continue voicing non-white characters for some time afterwards. 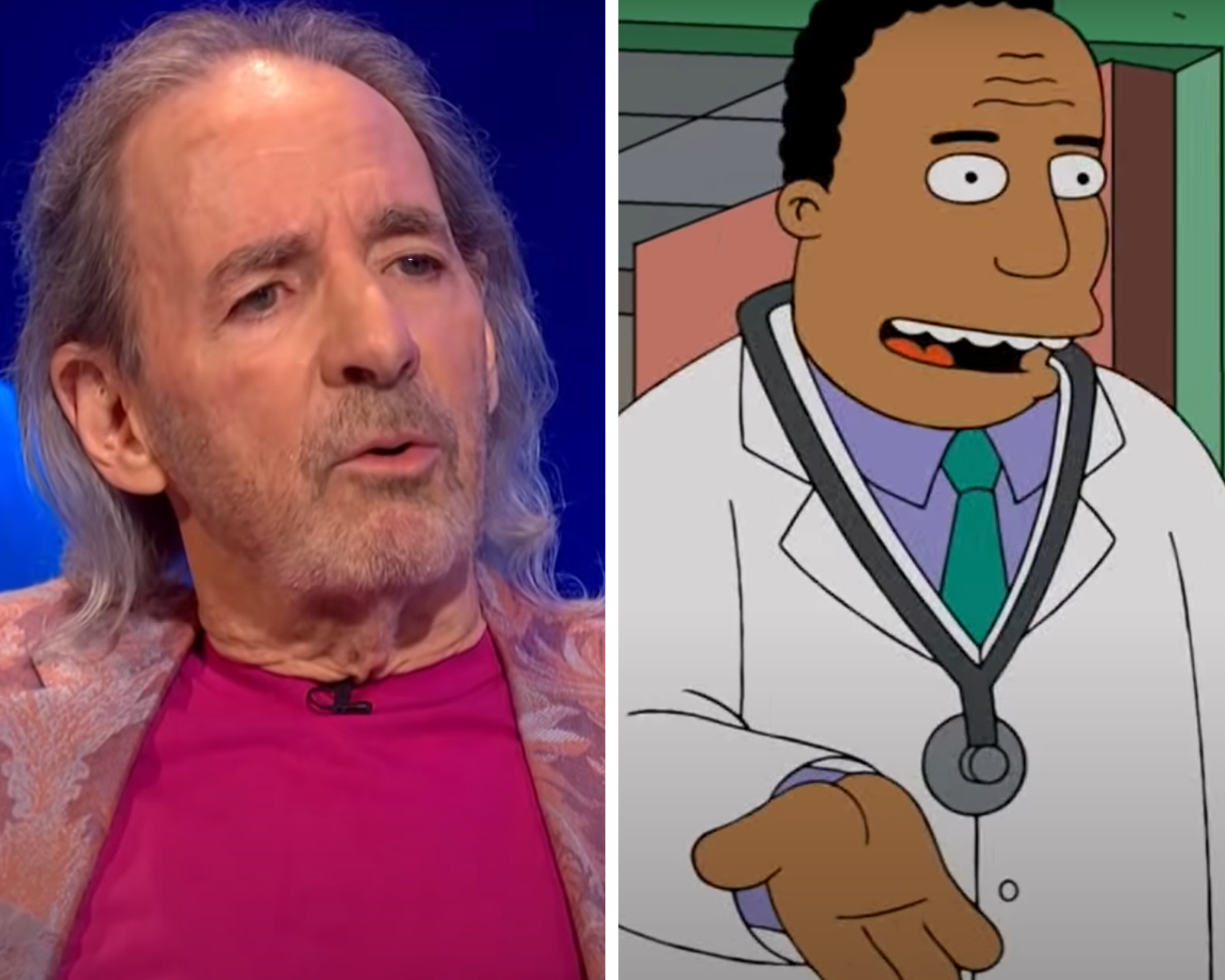 Better known for his voicing of Mr Burns, Shearer has also voiced Springfield’s resident Doctor Julius M. Hibbert for the past 30 years. the 76-year-old will no longer voice Doctor Hibbert, in line with the new stance taken by the Simpsons Producers on the voicing of characters of colour. Shearer is a regular sight on British TV, having appeared on Would I Lie To You and The Last Leg in the past few years. 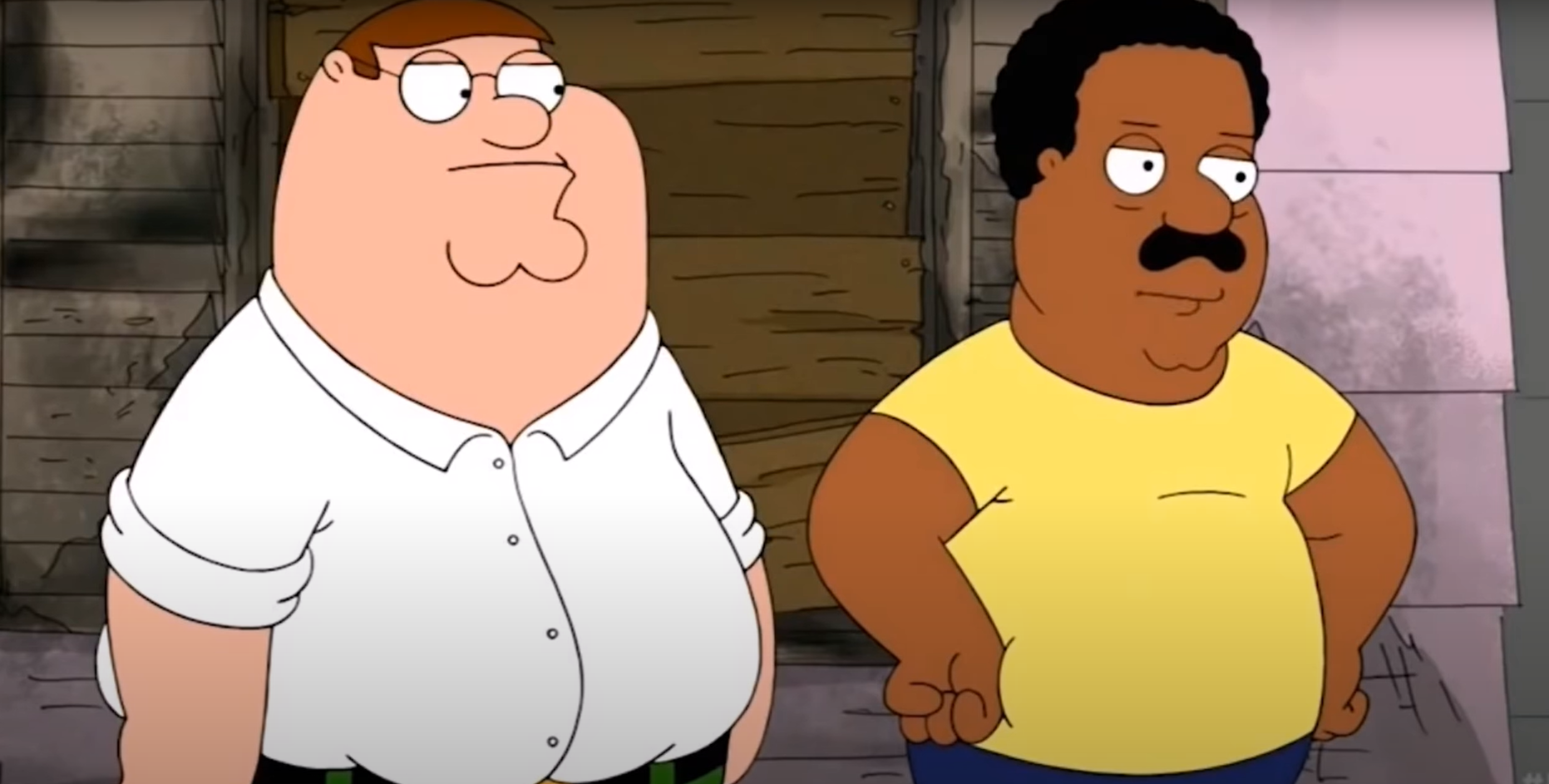 Another white actor stepping down from voicing a black character is Mike Henry, who has voiced black character Cleveland Brown and Hispanic Consuela for the past 19 years. Henry had previously justified his portrayal of a black character, telling Fox News in 2018 that “I know where I’m coming from” and that complaints were rare. However, Henry has now announced he will no longer be voicing Cleveland, tweeting that “persons of colour should play characters of colour”.

It’s been an honor to play Cleveland on Family Guy for 20 years. I love this character, but persons of color should play characters of color. Therefore, I will be stepping down from the role. pic.twitter.com/FmKasWITKT 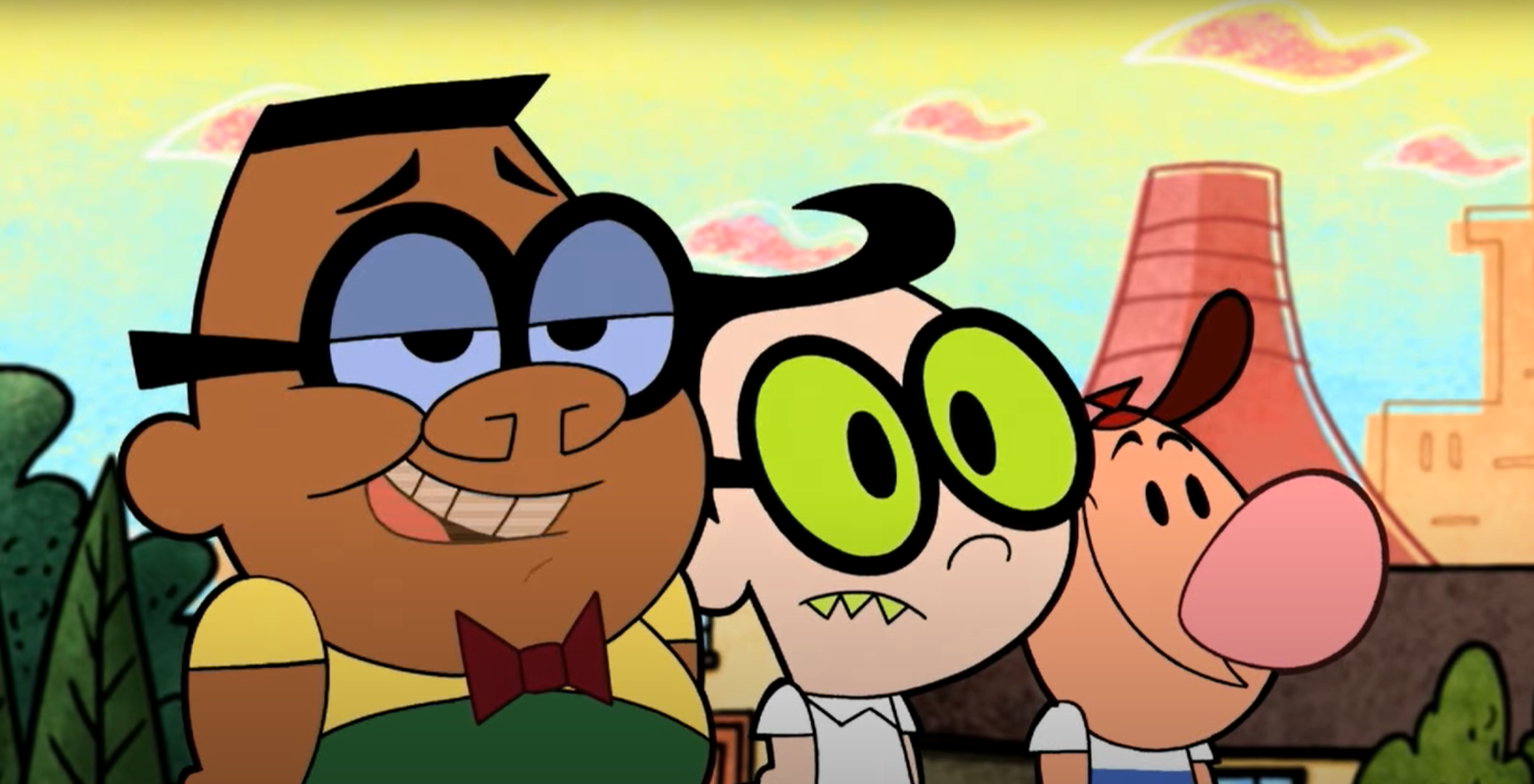 On a more nostalgic note, iconic Cartoon Network show The Grim Adventures of Billy and Mandy cast white actress Vanessa Marshall to play Irwin, who was black. The show ended in 2007. Marshall has had a prolific career as a voice actor, starring in everything from Ben 10 and Scooby Doo to Archer and Rick and Morty. The Actor recently apologised for taking on the role, saying “the role of Irwin should have gone to a black actor”.

Thank you @gkbowes for pointing this out, and for the opportunity to respond. Representation does matter. The role of Irwin should have gone to a black actor. The blame falls squarely on my shoulders for not relinquishing the role, and in doing that, I fell short. I apologize. https://t.co/xifGwVEFvf 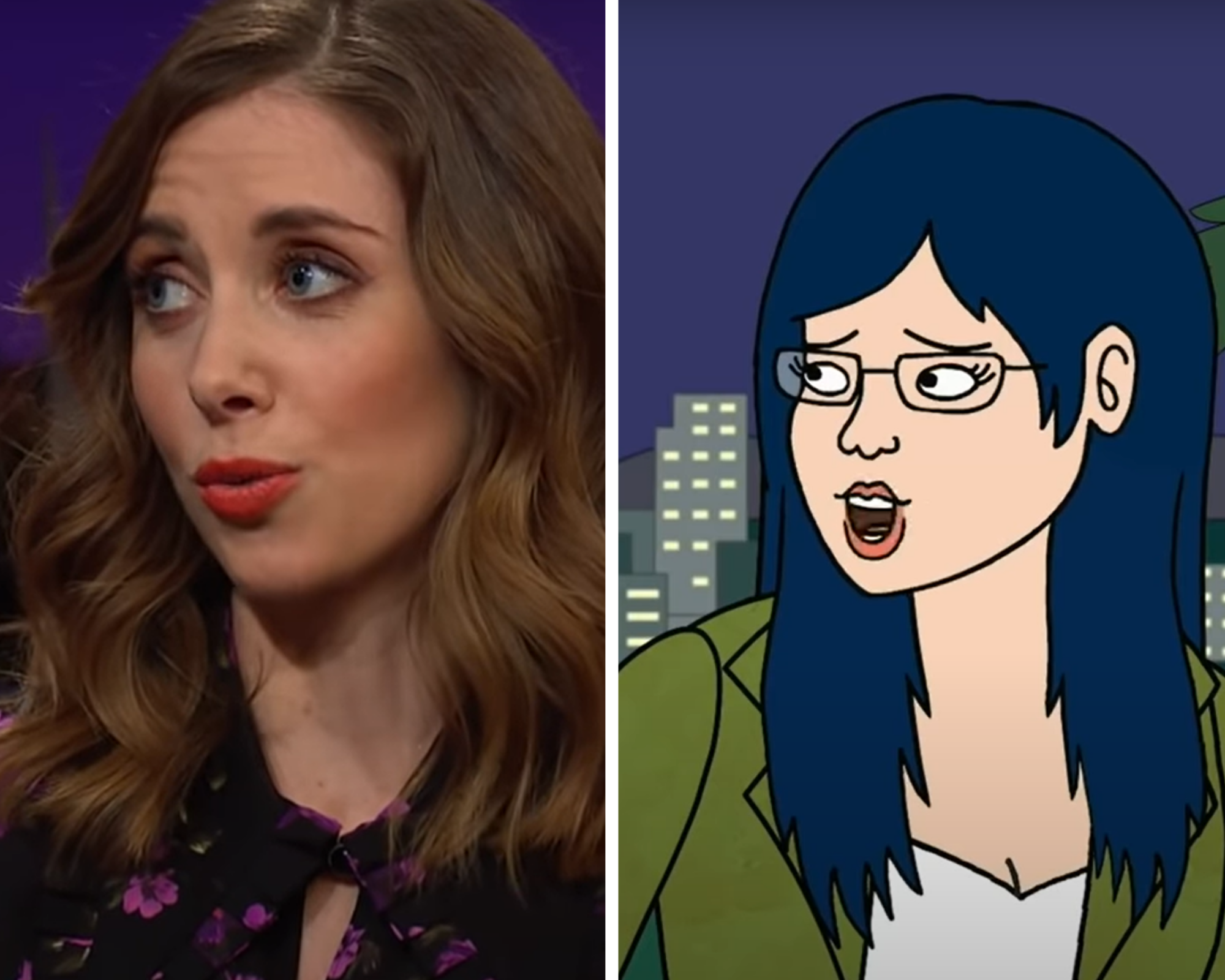 Yes that’s right she was Nina in Hannah Montana you superfan. Brie voiced American-Vietnamese journalist Diane Nguyen (as well as a number of minor parts) throughout Netflix’s Bojack Horseman. She has since claimed to regret taking the part, telling her instagram followers “In hindsight, I wish that I didn’t voice the character of Diane Nguyen” and that the show “missed a great opportunity to represent the Vietnamese American community accurately and respectfully”. 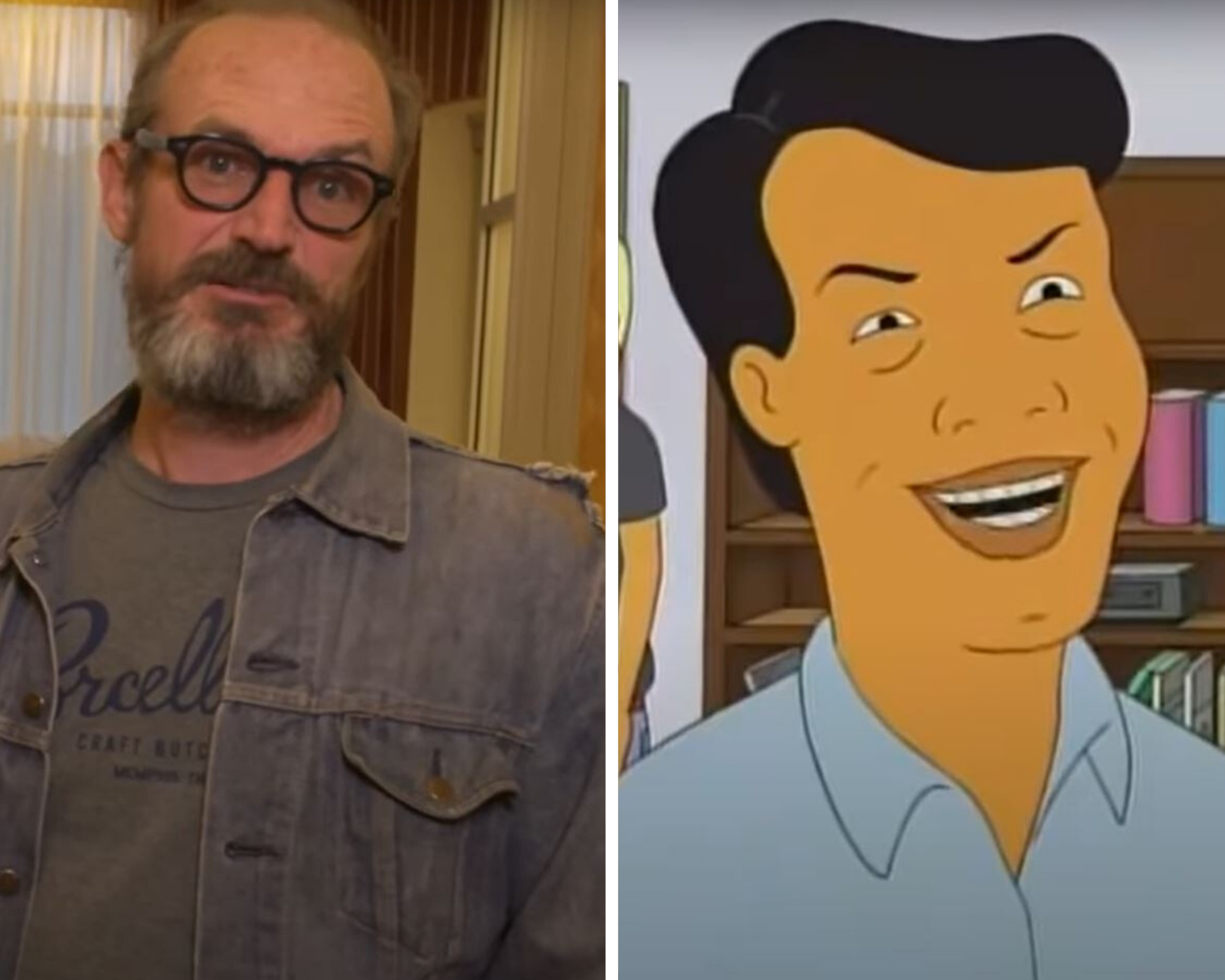 I see him as the moustachioed Prison Warden from Brooklyn-99, but Tony Huss also spent 13 years starring as Laotian American Khan in King of the Hill. He is yet to comment on the role.