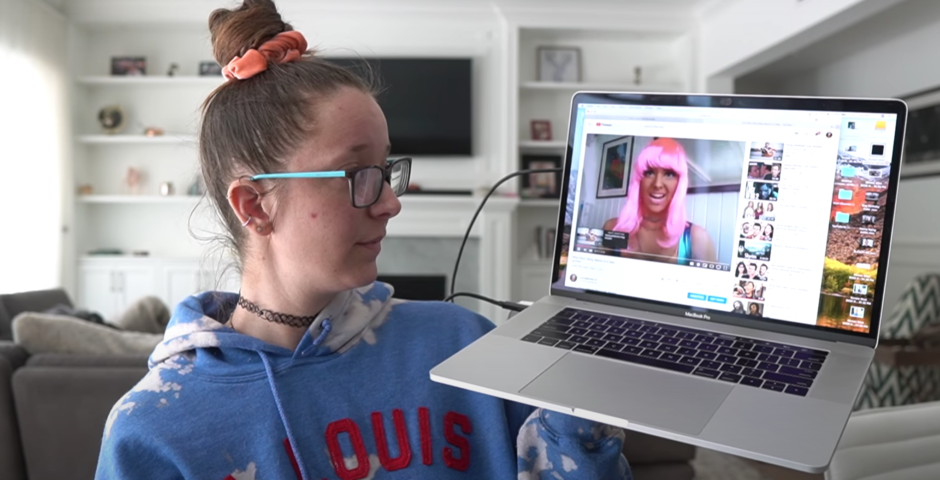 ‘It wasn’t my intention to do blackface’: Jenna Marbles quits YouTube over racist videos

She said she would ‘never want to offend anyone’

YouTuber Jenna Marbles announced that she will be leaving the streaming platform over past racist and slut-shaming videos.

In an emotional 11-minute clip shared to her channel with over 20 million subscribers, entitled “A Message”, the influencer apologised for her past videos and said that she is leaving her channel because she would “never want to offend anyone”.

She said: “I feel like we’re at a time where we are purging ourselves of anything and everything toxic.”

In her video, the YouTuber highlighted various old clips from 2011 and 2012, which have been “private for some time”. They showed her imitating Nicki Minaj using blackface, making racist comments about Asian people and slut-shaming women.

Jenna said: “It was not my intention to do blackface…but it doesn’t matter because all that matters is that people were offended and it hurt them and for that I am so unbelievably sorry.

“This isn’t OK and it hasn’t existed on the internet for a long time because it’s not OK. I haven’t done anything remotely like that because I heard people say, ‘This is blackface and I don’t like that.’”

She continued: “I do want to tell you how unbelievably sorry I am if I ever offended you by posting this video or by doing this impression, and that that was never my intention. It’s not okay. It’s shameful. It’s awful. I wish it wasn’t part of my past.”

Concerning a previous rap song, which included the lyrics “Hey Ching Chong Wing Wong, shake your King Kong ding dong”, Jenna said that it was “inexcusable” and “shouldn’t have existed.”

Best known for her early comedy videos back in 2010 when she started the channel, she said that, “For now, I just can’t exist on this channel … I think I’m just going to move on from this channel for now. I don’t know how long it’s going to be. I just want to make sure the things I’m putting in the world aren’t hurting anyone … so I need to be done with this channel, for now or for forever.”

• YouTube has revealed its most watched videos of 2019 and wow, what a year