We asked boys how often they wash their sheets and wow, they are filthy

It is well known that moving through this world, you are going to meet some gross boys. That man sat next to you on the train probably uses a 5 in 1 body wash on everything from his hair to his balls and yet has never actively cleaned his face. The boys you live with might think it’s okay to brush their teeth just once a day. Your boyfriend goes in for the conspiracy that q-tips are deadly and should never be put in your ears (don’t borrow his headphones I beg). Men aren’t typically held to the same hygiene standards as women, so they get away with more.

And the one sin that ALL boys commit, no matter what level of grossness, is not washing their sheets often enough. The one thing you can depend on in life is a boy’s sheets being a medium to large level of unclean. It’s a constant. It would almost be comforting in its reliability if you didn’t have to put your face on those manky pillows for eight hours a night and think, oh God, when were these last washed? But we wanted to know for sure, from actual boys: How often do you wash your sheets? Is it with a pathetic but *sigh* kinda acceptable regularity like every three weeks (the bar is that low) or a disgustingly unacceptable irregularity, like… *gags* once a term at uni. Oh god *gags*. Give me a sec I’m writing this in between retches. 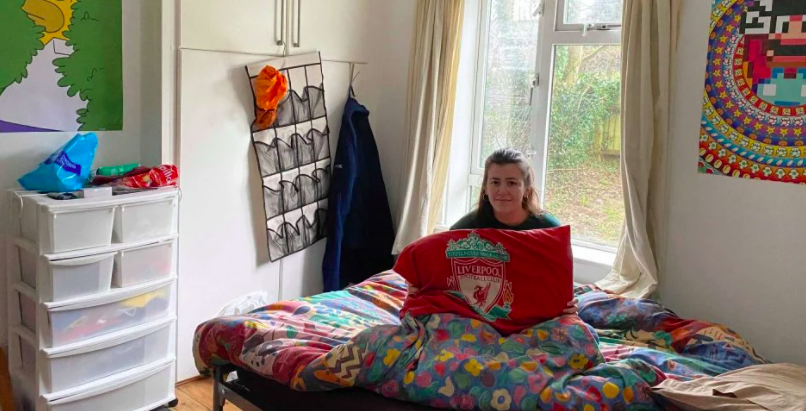 Please… I beg of you… wash them

When I began asking boys how often they washed their sheets I got a lot of “probs every two weeks” responses aka lies. They all said this. Literally all of them. They have been coached too well and they’ve learned what to say to get girls off their backs. I am too smart to be taken for a fool like this, so I consulted some girls to confirm – from their knowledge of boys – that this is deception.

EJ, a real life woman with clean sheets, told The Tab: “One of my flatmates in first year didn’t change his sheets for the entire of first term and offered to pay me to do it because he didn’t know how.” Another real life woman, Amelia, said: “I went to go visit my male friend at his uni and he had some girls’ period blood, cum stains and stuff on his sheets that were WEEKS old.” A third woman, Zara, said: “One of my friends in first year slept on a bare mattress ’til like February/March because he didn’t know how to use a fitted sheet and was too embarrassed to ask any of us.”

The majority of boys saying two weeks is PURE LIES. I needed to get the truth out of them. So I started to implore my male subjects to tell me the whole truth, and nothing but the truth. Or I told them talk to me as if I was a boy – no judgement, just honesty. And then it all came out. Here are the real answers.

Jamie: “Honestly in first year I washed them once a month. I’d say 5 weeks is probably the longest I go. Sometimes I used to just wash the pillowcases lol.”

Harry: “Every two months”. Two months!!! Harry has a girlfriend, Maisie, who I feel sorry for. I asked him if Maisie minded and he said: “She thinks I’m a dutty skank but she still spoons me in them.” I asked if they felt gross when they get all crumby or cummy and he said “Yeah I do fell well gross.” That settles that.

Laurie: “Every ten days at uni, weekly at home.”

Sam: “You’re supposed to change them?”

Matt: “At home every few weeks, maybe every five to six weeks at uni.”

George: “At uni maybe three times in about six months but I was never there.” George needs to learn that this is not an excuse but okay George. 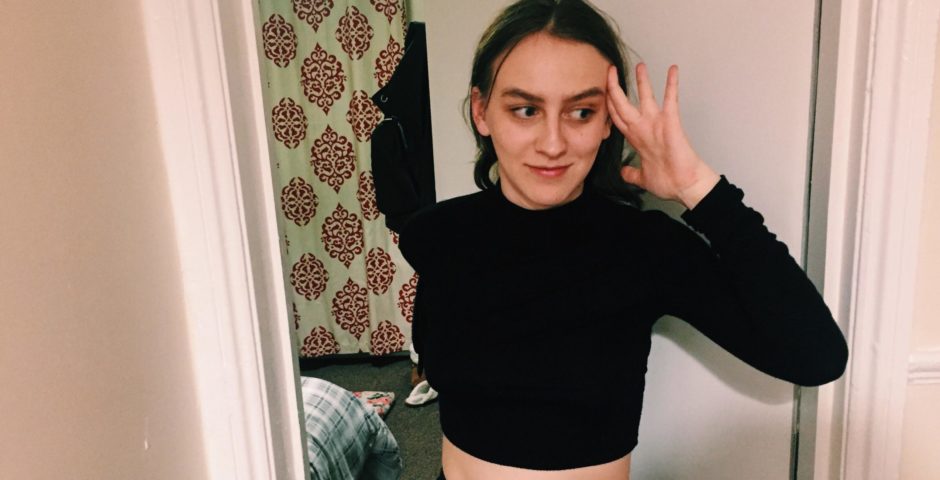 Overall, three weeks was by far the most common answer with just a few clean or extra dutty exceptions. But then I asked my focus group of boys another question: What is the longest you have gone without washing your sheets? The results will shock you.

James: “In first year I only washed them once during my first semester.” I lived with James in first year and knowing this makes me even more grateful that I never considered sleeping with him.

Wilkie: “A term? So around ten weeks.”

Blake: “Every two months at uni.”

Harry: “Six months.” (This is the same Harry that has a girlfriend, for whom I feel even more sorry now.)

So there you go. Now you know that, based on this small sample group, every time you sleep with a boy there’s nearly a 70 per cent chance he hasn’t changed his sheets for you – and they could have been on for as long as SIX MONTHS. I will sleep with my eyes wide open tonight.