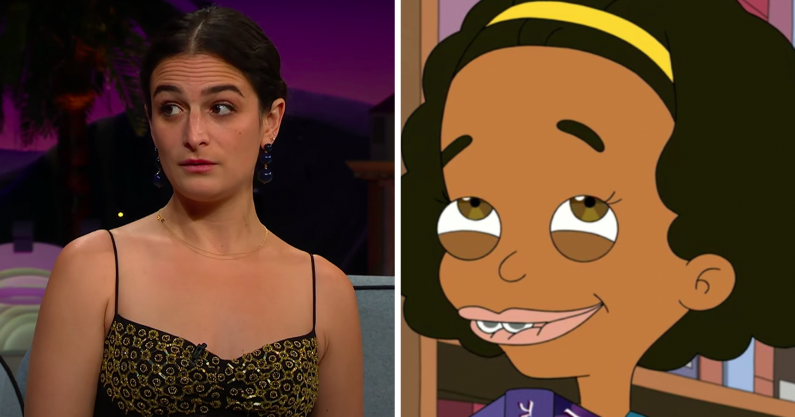 ‘Black characters should be played by black people’

Jenny Slate, who voices mixed-race character Missy in Netflix‘s animated comedy Big Mouth, has quit her role on the show.

In a move to support the Black Lives Matter movement, Slate took to Instagram to announce the news: “At the start of the show, I reasoned with myself that it was permissible for me to play ‘Missy’ because her mom is Jewish and white — as am I. But ‘Missy’ is also Black and Black characters on an animated show should be played by Black people.”

In her statement she acknowledged that as a white woman playing a black seventh-grader, she “was engaging in an act of erasure of Black people”, as she tried to only focus on the character’s white history when justifying why she could play the role.“Ending my portrayal of ‘Missy’ is one step in a life-long process of uncovering the racism in my actions,” she continued. 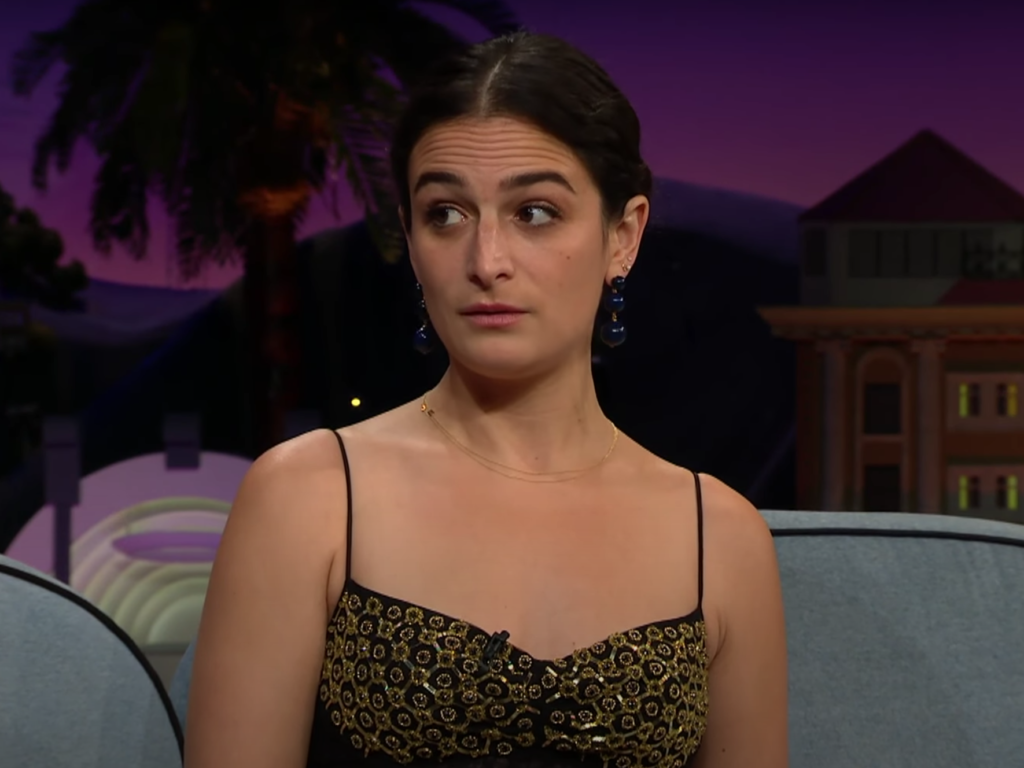 “Big Mouth” co-creators Nick Kroll, Andrew Goldberg, Mark Levin, and Jennifer Flackett posted a statement in support of Slate’s decision. “We sincerely apologize for and regret our original decision to cast a white actor to voice a biracial character,” they wrote.

The creators then promised to recast the role with a Black actor, saying: “We look forward to being able to explore Missy’s story with even greater authenticity in the years to come.”

According to Buzzfeed, Slate has already recorded the show’s fourth season, which will air with her included later in the year. Thus, Missy will be voiced by a new actress starting with Season 5.

It was announced last year that Netflix had renewed “Big Mouth” for three more seasons, which will bring the show to six seasons total. Season 3 of the show aired in October. There is not currently a premiere date set for Season 4.