Last week, Netflix released a powerful documentary called “Athlete A” all about the gymnasts who were abused by former USA Gymnastics doctor, Larry Nassar.

Over 500 survivors of Larry Nassar’s abuse have come forward, including nine Olympians. Lots of them are mentioned in the Netflix documentary, and more are shown in a montage of footage from court proceedings of Larry Nassar’s case.

These are all the USA gymnasts who were interviewed as part of the Athlete A documentary on Netflix, and about their careers and what they’re up to now. 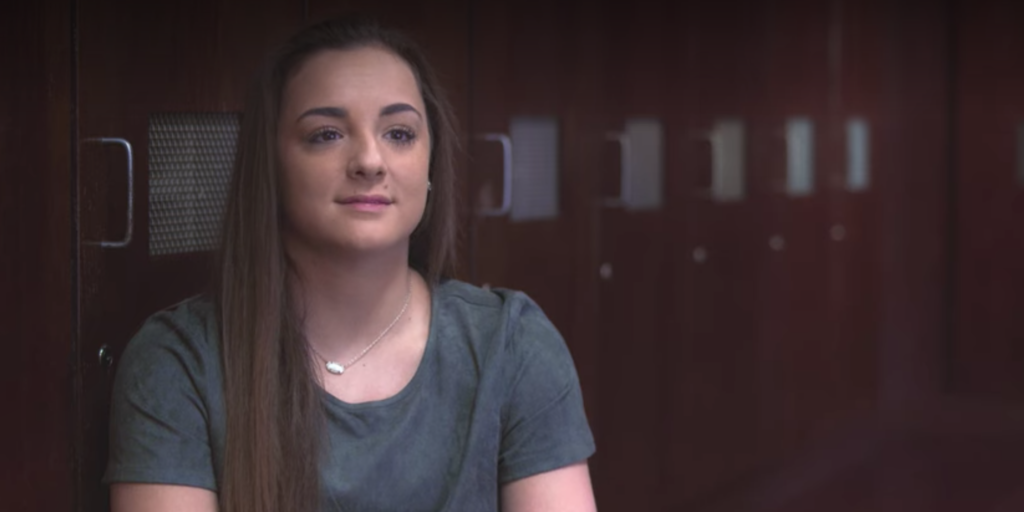 Maggie Nichols is from Little Canada, Minnesota. Maggie represented the United States in international competitions, including the 2015 World Artistic Gymnastics Championships, where she won a team gold medal and an individual bronze medal on floor. At the USA Gymnastics National Championships, she was the bronze medalist in the all-around and on uneven bars and floor exercise in 2014 and the silver medalist in the all-around in 2015.

In 2016 she retired from elite gymnastics and joined the University of Oklahoma Sooners women’s gymnastics team in the same year. In 2018, Maggie Nichols became the NCAA National All-Round Champion and defended the title in 2019. She was named a First Team All-American and the Big 12 Gymnast of the Year for the second time in her career. Maggie is still a gymnast. 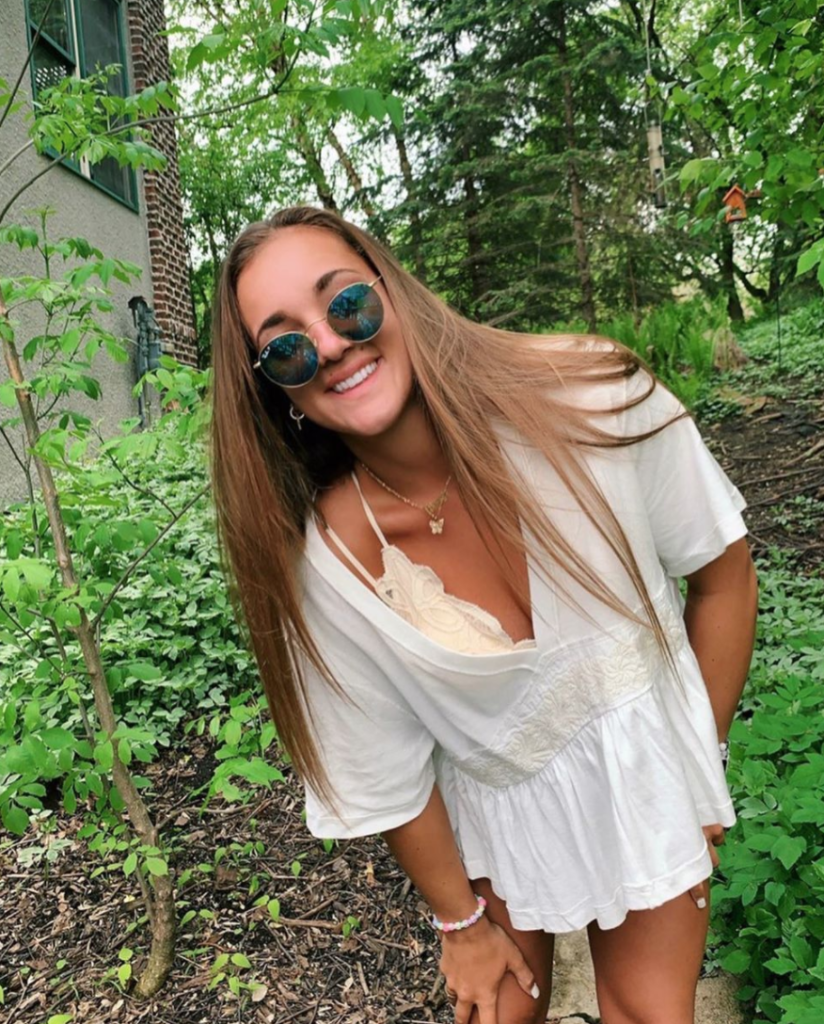 Rachel is one of the most prominent gymnasts in the Athlete A documentary on Netflix. She’s a former gymnast, lawyer, a TIME 100 honouree and a 2018 Glamour Woman of the Year. As a child she was homeschooled and began practicing gymnastics at a local club.

She now has a husband called Jacob and they have four children together: Jonathan, Annaliese, Ellianna and Elora. Rachael Denhollander has a degree from Oak Brook College of Law in Fresno, California, and by 25 had passed the California bar exam. She’s now a national advocate for sexual assault victims. She released her memoir, “What is a Girl Worth?”,  as well as a children’s book, “How Much is a Little Girl Worth?”, in September last year. 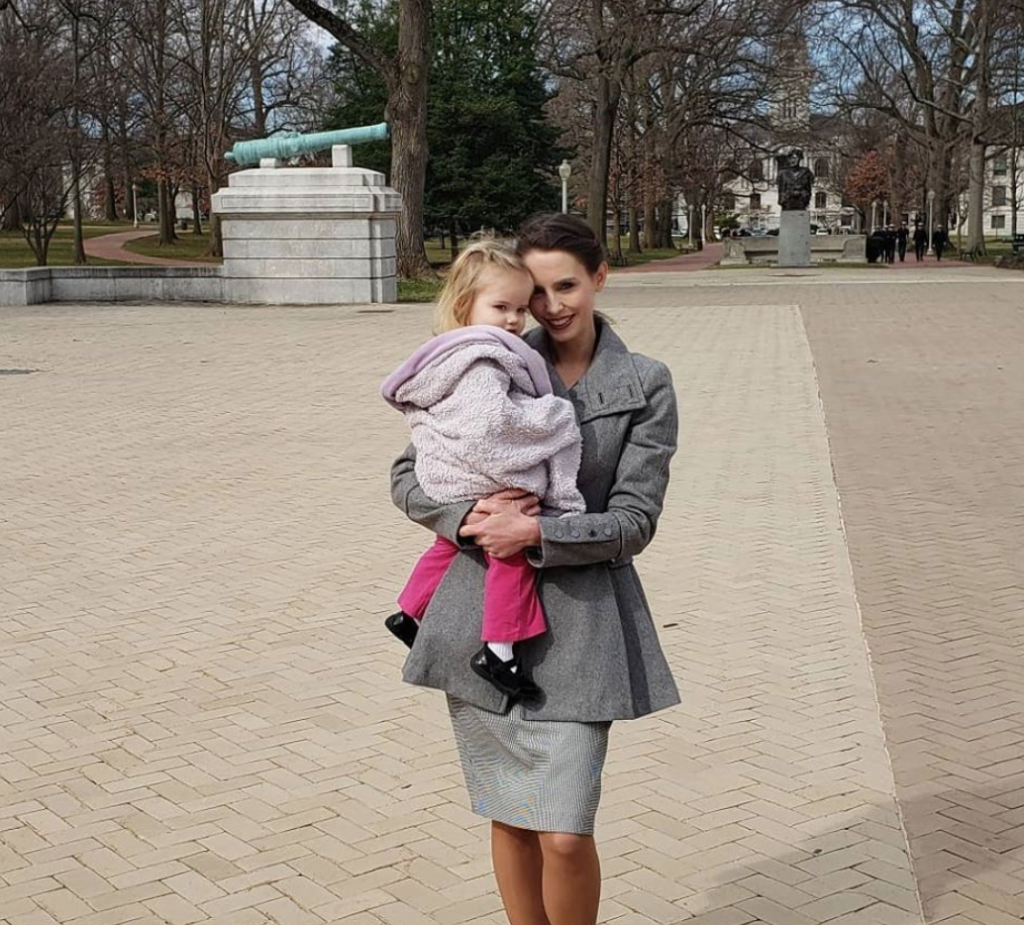 Jessica Howard is from Jacksonville, Florida, and entered the gymnastics world aged three, in 1987. Jessica was the USA Rhythmic Gymnastics champion from 1999 – 2001. In 1999, when Jessica was 15, she won her first of three national champion titles. She also went on to serve on the board of USA Gymnastics after she had retired from gymnastics. Her aim was to air the concerns of young gymnasts and help change the culture of the sport. But after realising this was not possible, she left the board in 2013.

According to Deadspin, Jessica is now a leading advocate for the rights of children in sports, speaking before Congress, state legislatures, and the Council on Foreign Relations, among many others.

Jamie Dantzscher was born on May 2nd 1982 and is a former artistic gymnast from California. She has six siblings and reportedly decided on a career in gymnastics after seeing it on the TV and loving it. She was a member of the bronze-medal-winning American team at the 2000 Olympics in Sydney. She was competing internationally from 1995.

Jamie now runs a YouTube channel, called “From Inside Out”, which aims to help others dealing with abuse and trauma. Her first video was posted just days ago, and she shared that she has a podcast on the way too. 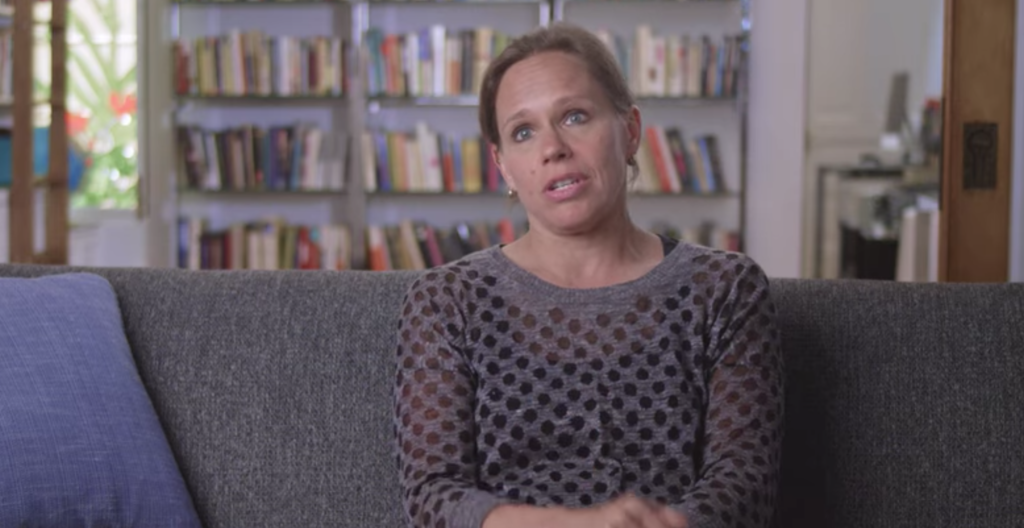 Jennifer Sey was born on February 23rd 1969 and began competing as a gymnast aged six. After she started her elite career, Jennifer went on to become a seven-time member of the United States national team. In 1985 she suffered a broken leg, but still went on to become the 1986 national champion.

After suffering with injuries and bulimia, Jennifer Sey retired before the 1988 Olympics. She now works as Senior Vice President & Chief Marketing Officer of Levi Strauss & Co. She lives with her husband and their two children, as well as two of her children from a previous relationship. She was named as a producer for Athlete A on Netflix and has written and produced two other short films as well as writing a book. The book is called “Chalked Up: Inside Elite Gymnastics’ Merciless Coaching, Overzealous Parents, Eating Disorders, and Elusive Olympic Dreams” and is all about her elite career. 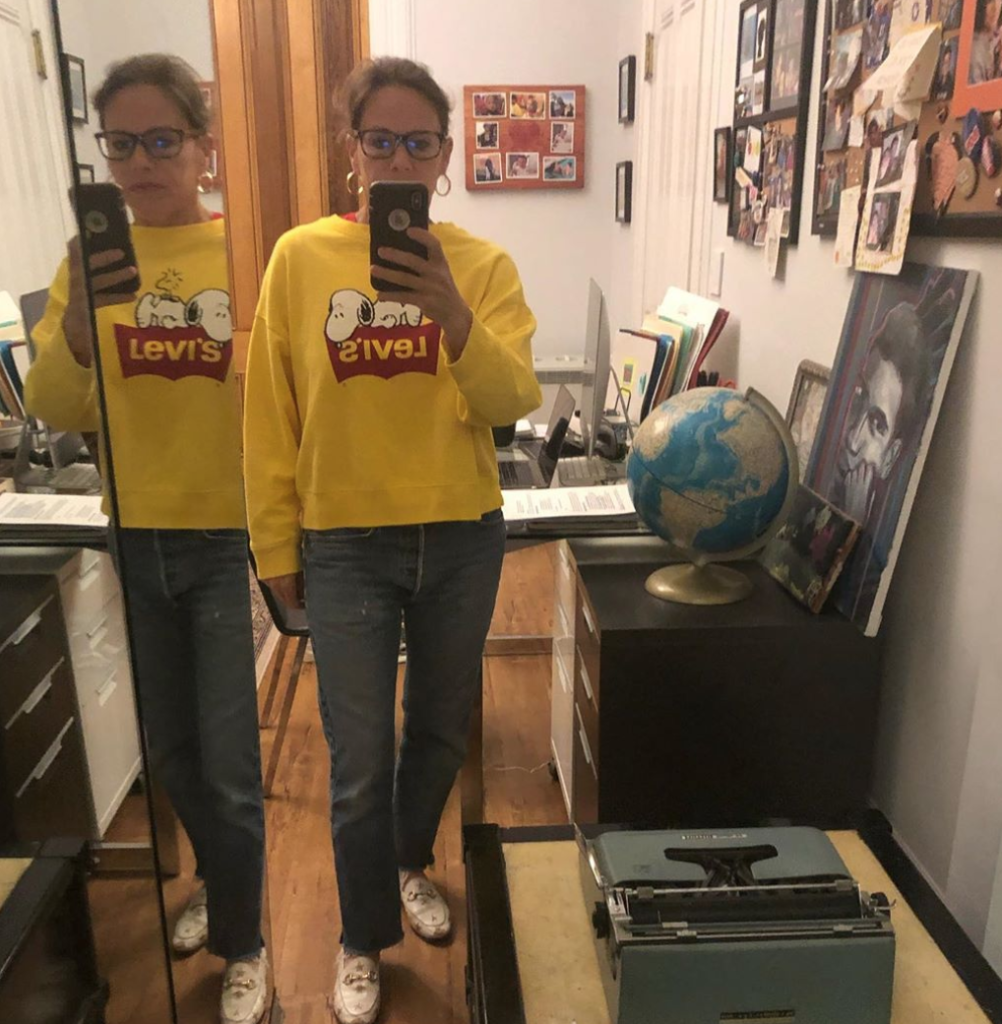 Lots of other gymnasts have come forward to share their stories, some seen in the Athlete A Netflix documentary include Olympic champion Simone Biles, Aly Raisman, Kyle Stephens, Amanda Thomashow and Larissa Boyce.

Athlete A is available on Netflix now. For all the latest Netflix news, drops and memes like The Holy Church of Netflix on Facebook.