Season two of the Politician may have only been released on Netflix last week, but there are already conversations about season three.

We’ve seen Payton Hobart run for student body president, and season two sees Payton in college now. He and his friends are back again, this time with him running for New York State Senate against Hadassah Gold (Bette Midler) and Dede Standish (Judith Light).

And you’ll be pleased to know that season three, in short, is happening. Creator, Ryan Murphy, has an overall deal with Netflix and The Politician falls under that. Here’s everything we know. 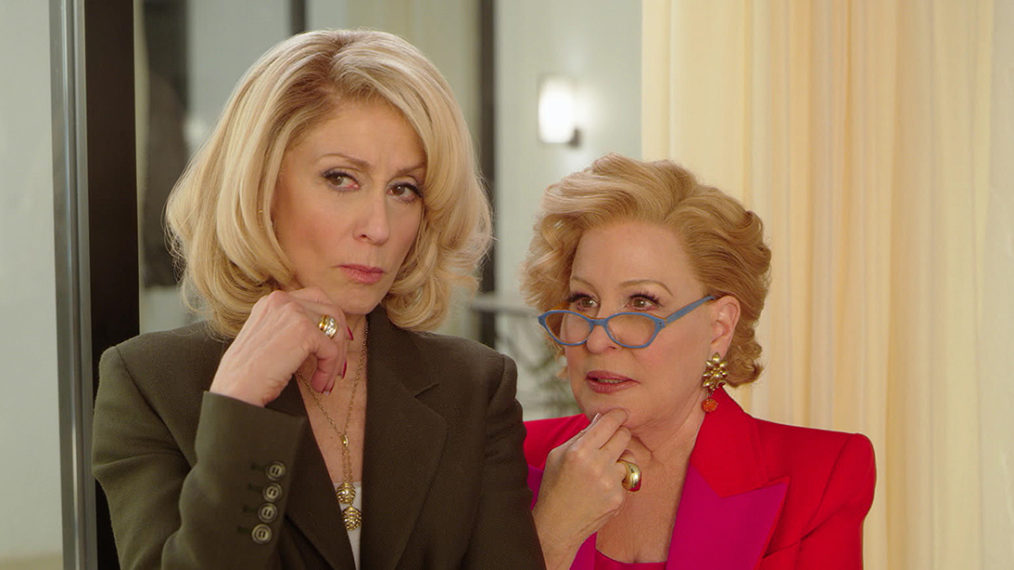 Originally the show was planned to consist of four or five seasons, with the final seeing Payton run for President. However, Ryan Murphy has now said he envisions the show having a three season arc. He told Collider: “I think for me, for that show, I would like to do, and I think all of us involved in it, would probably like to do three seasons total.”

It’s Payton’s dream to one day be President of the United States, so if season three is in fact the final season, it would make sense for this one to follow his race for presidency.

It hasn’t yet been confirmed who will be in the cast of season three of Politician, but if the story continues as planned Ben Platt will be back as Payton, alongside Theo Germaine and Laura Dreyfuss as James and McAfee. We would also expect Skye, Alice, Astrid and Infinity to return.

Season two of The Politician had luckily finished filming before the global pandemic. Unfortunately the same can’t be said for any future episodes.

However, Ryan Murphy has confirmed his plan isn’t to rush into filming a new season anyway. He said: “And I think where season two ends, what I would love to do is take a couple of years off and have Ben Platt get a little bit older for his final race. That would obviously be a presidential race, right? That’s always what we had designed, and I think that’s what our plan is. I’m going to wait. Ben is young, so I want to wait a couple of years to figure out how we age him up a little bit. But that’s always been my plan.”

So, even though a lot of filming is on hold right now, that might not change the overall plan for season three of The Politician. It sounds as though we were always going to have to wait for a couple of years for another instalment anyway. Then it looks as though season three will be the last. I guess all good things really do come to end.

Season two of The Politician is available on Netflix now. For all the latest Netflix news, drops and memes like The Holy Church of Netflix on Facebook.

• This is how old The Politician cast are in real life