Kim Kardashian is launching a true crime podcast on Spotify

I am so ready for this

Kim Kardashian is going to be a producing and hosting a true crime podcast that will be exclusively available on Spotify.

The podcast will be co-hosted with the TV presenter Lori Rothschild Ansaldi. The show will highlight the work of The Innocence Project and look at individuals who have been wrongfully convicted. 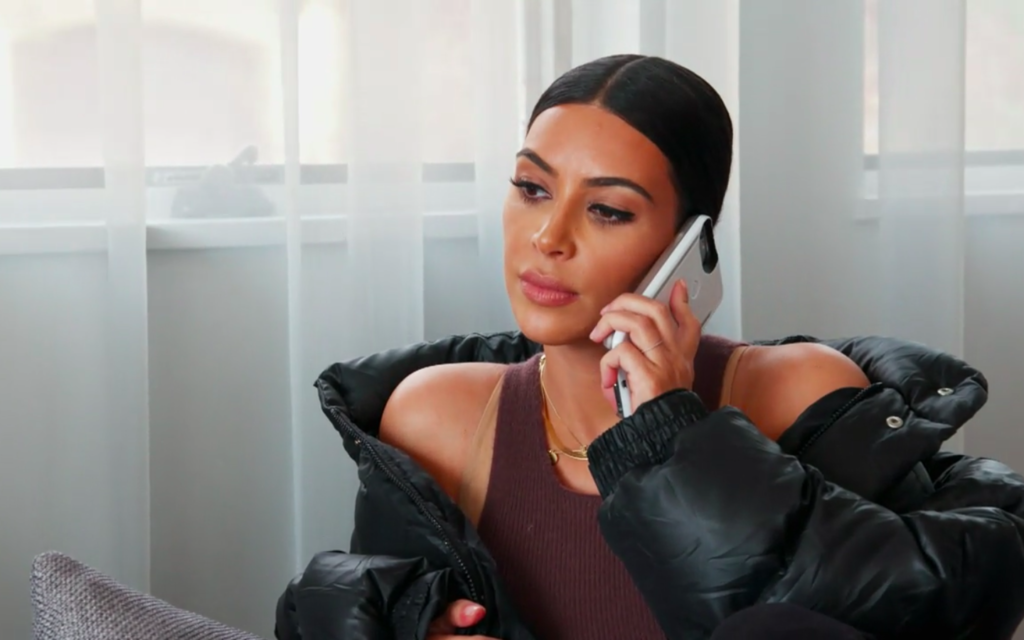 Kim’s podcast will look into the case of Kevin Keith. Kevin was convicted of three murders in 1994 and was sentenced to execution. He has consistently denied he was the shooter involved in the deaths.

He was scheduled to die in 2010, but 13 days before this date the governor took away the death sentence after new evidence raised doubt over Kevin’s charges. However he still remains in jail serving a life sentence.

Lori Rothschild Ansaldi has done a lot of investigative work into Kevin’s case and will be joining Kim to discuss it. 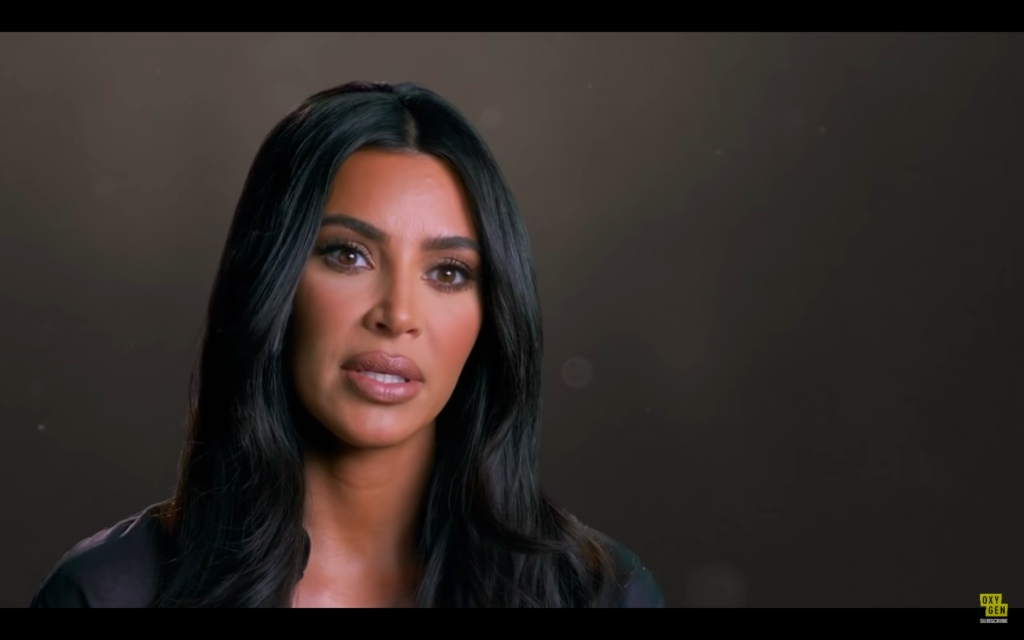 This is not the first time Kim has done work with innocent individuals placed in prison. She recently produced a documentary “Kim Kardashian West: The Justice Project”, which looked at prisoners who Kim thought deserved a second chance or who had been unfairly incarcerated.

Kim is currently studying to be a lawyer and is expected to take the California Bar exam in 2022.

Keeping Up With The Kardashians seasons one and two are currently available on Netflix. For all the latest Netflix news, drops and memes like The Holy Church of Netflix on Facebook.

•Braids to blackface: A look back at Kim Kardashian’s most tone-deaf moments

•Now Kylie isn’t a billionaire, here’s how much money each of the Kardashians has

•Quiz: Can you guess which Kardashian said the iconic quote?