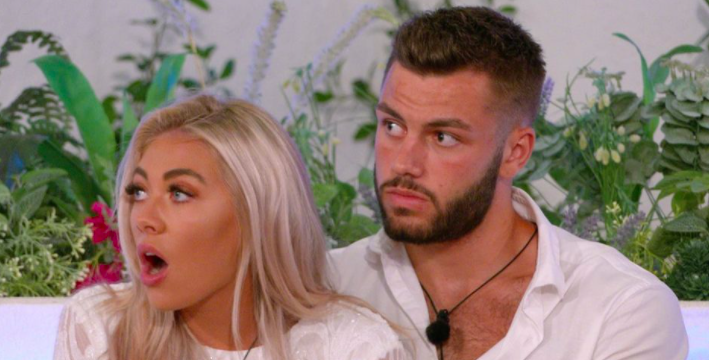 BREAKING: Winter Love Island has been officially cancelled this year

This means no Love Island until summer 2021 at the earliest

ITV has decided not to run a series of winter Love Island this year, meaning we won’t have any villa action until summer 2021 at the earliest.

With this summer’s series cancelled some time ago, bosses have now confirmed to The Sun that they won’t try to “force” a winter version.

However, all indications are that the show – which, let’s be fair, needed a big break – will return with a “bumper” edition.

“ITV want Love Island to be a huge success so have decided to put all their energy into making next summer’s series a bumper run, and not trying to force a Winter version given the uncertainty in the television industry still at this point,” an unnamed source told The Sun.

“January 2021 seems a long way off but the process would be starting imminently with certain restrictions still in place they don’t want to approach anything half-baked.”