‘A lot will depend upon expectations and how universities manage this’

A graduate student from John Hopkins University, USA, is seeking a partial refund for their tuition fees due to the uni’s move to online learning in the coronavirus pandemic – so we asked a lawyer if you can get one too.

Elena Botts, a grad student in the School of Advanced International Studies at Hopkins was clearly pretty fuming about the affect of COVID on her uni life, so she filed a lawsuit in the U.S. District Court of Maryland on May 29th seeking a partial refund of the $26,000 she paid in tuition fees. Botts alleged that the experience of online learning was not equivalent to the in-person experience she had paid for, which is a fair point. Trying to stay interested in your lecturer over a Zoom call when their Wi-Fi is bad is as painful as watching paint dry.

Since the pandemic put a stop to all gatherings in the UK at the beginning of March, universities across the UK moved their final terms online and plans for the next academic year are slowly being affirmed.

In May, Cambridge University announced that there would be no face-to-face lectures during the next academic year, and several unis also followed suit.

A lot of students are pissed off with online teaching at the moment, so we got in touch with Amara Ahmad, a Senior Associate in the education team at Doyle Clayton, and asked – for real, can we sue our uni? Here’s what she had to say.

‘Students don’t sign an actual contract, but do so by registering with the university’

Amara pointed out that students are protected by the 2015 Consumer Rights Act, which says if a service is not as you expected, the provider must bring into line with what was agreed with the customer. If the service is not as it was sold to you, like when a haircut is too short, the institution must give some money back.

“Alike to when you sign a contract for a job, your contract as a student is seen through your course handbook, and you sign that contract by registering and enrolling with the university.” Therefore, if you don’t receive what you expected, it is a breach of that contract. At this point, I was immediately wondering if I too should sue my own uni. 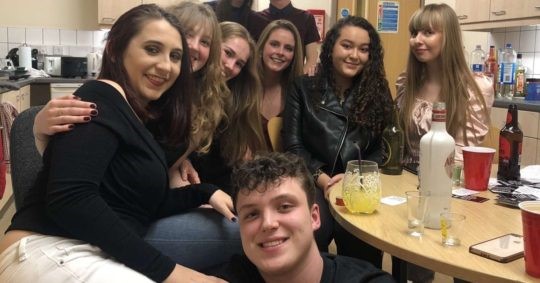 Amara made an example of the 2003 Buckingham and others V Rycotewood College case: “They were successful because the education they received was not as it says on the tin.”

If you’re studying a subject which is sold to you as having physical lab sessions or studio access and that is taken away from you, you’re not receiving the service you expected and that falls under the 2015 Consumer Rights Act which entitles you to receiving a rebate on your fees. The Siddiqui V Oxford case suggests that whilst it is possible to attempt to sue your institution due to the change in online teaching during the pandemic strong and clear evidence of negligence would have to be provided. For example, if your course required practical work that you can not do online. My heart goes out to poor English students, it’s not going to be a win for us.

‘Success of the claim is case to case’

Amara pointed out that cases have happened in the past that involve students attempting to sue their unis, but their success is entirely dependent on the case.

For example, in Siddiqui V Oxford, there was a case made against the University of Oxford in 2018 in which the student attempted to sue for educational negligence, which essentially means the university did not live up to the expectation of the student or customer. Siddiqui took Oxford to court for graduating with a 2:1 instead of a First, which is probably the most extra reaction to a disappointing grade I have heard of.

In the case of Siddiqui V Oxford, Siddiqui attempted to sue for damages of £1 million for losses allegedly caused by inadequate teaching, but it was dismissed by The High Court as there was not enough evidence to support those losses.

However, in other circumstances such as the Buckingham and others V Rycotewood College case in 2003, Amara emphasised that the students were successful: “The 2003 case sets out that the value of the course (an antique car fixing course) was not limited to the value itself (i.e. the fees) and damages were awarded. The judge said: “I accept as a fact that these claimants did not have the pleasant and agreeable time that they had hoped for and legitimately expected at Rycotewood and that for much of their time they were annoyed, anxious, angry, frustrated and disappointed that the course was not providing what it should have provided. I see no reason why damages should not be recovered in that respect.”

Amara told The Tab: “It completely depends on proving the loss in the case, and the causation of that loss.”

‘Universities are definitely aware of what could happen’

Amara suggested that universities are well aware that they could be facing a rise in complaints regarding the value of money for courses. With the rise of lectures being moved online for the next academic year, you might assume that every single student in the UK fancies a tuition fee rebate.

“They’re going to have to try and restructure” Amara said, pointing out that certain degrees such as Medicine, Dentistry, Engineering and Art all require the hands-on element of their profession to complete their degree. She warned that universities need to warn students in advance in their courses are due to be drastically changed, referring back to the 2015 Consumer Rights Act and student expectations. 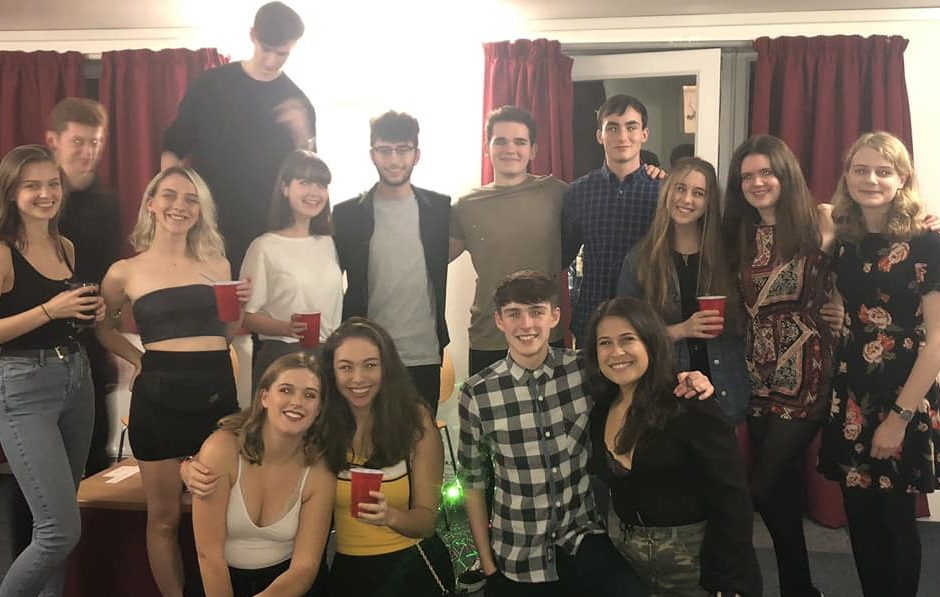 Amara argued that it wasn’t just about the course being affected, “students are going to have their uni experience change too.” Societies and communities on campus are more than often what constitutes to the experience of being a university student, and if it is marketed to you that your university experience will flourish because of campus societies, students may feel that they’re not receiving this service too.

On the motion that many year 13 students are considering to defer, Amara suggested that whilst the university may discourage it, you have every right to defer if you feel you won’t receive value for money. “It is a business service. You can defer.”

She said that, in the context of the pandemic, the idea that one might sue their university for losses in the shift to online learning depends on the student’s expectations of their course and how the uni decides to manage the transition.

The Office of the Independent Adjudicator is the organisation that normally deals with university complaints.

• ‘I handed my diss in at 6k words’: Uni students on the paralysing effects of the pandemic