Here are the top 10 billionaires donating to Oxford University

The University of Oxford has been the focus of a lot of attention this week after their statue of Cecil Rhodes was the subject of Black Lives Matter protests outside of Oriel College.

Whilst petitions against the statue have gained over 240,000 signatures, the uni has come to the frontline of news again as billionaire donators David and Simon Reuben gave the university a huge sum of money to found a new college. Donations from billionaires and millionaires are almost commonplace for the university, even from those who never studied there.

So, if you were wondering who else has made whopping donations to the uni’s development, here are the top 10 billionaires that have donated to Oxford:

Schwarzman is not a former student at the university. Schwarzman instead told the Guardian that he visited Oxford as a 15-year-old and vividly remembers going to Oxford because he had never seen anything like it.

Schwarzman is the founder of the Blackstone private equity group. He is reportedly close to President Donald Trump and aimed to fund a new humanities faculty with the money.

The Schwarszman Centre will open in 2024, and is set to give Oxford’s humanities a new home with academic, exhibition and performance spaces.

David and Simon Reuben are British businessmen who donated £80 million to Oxford to fund a new college. Neither of the brothers were former students at the university, and Simon is reported to have never completed his formal education.

The Reuben brothers were named as the second richest family in the UK by the Sunday Times Rich List holding a net worth of £18.664 billion. They are said to have made their fortunes from carpets, property and metal and were seen to take hold of one billion pounds worth of London property last year.

In their donation of £80 million to Oxford university, the Reuben brothers are opening the uni’s first post-graduate college in 30 years. The college will be named Reuben College and will open in September next year to 120 postgrads.

In addition to the college, the £80 million will also go towards an Oxford-Reuben scholarship intended to aid the uni in attracting the most talented grad students from across the globe.

Leonard Blavatnik, British-American businessman, investor and philanthropist, donated £75 million to Oxford Uni in 2010. His net worth is estimated at 26.6 billion.

Oxford University received backlash for accepting the funds due to Blavatnik’s alleged links with Vladimir Putin. 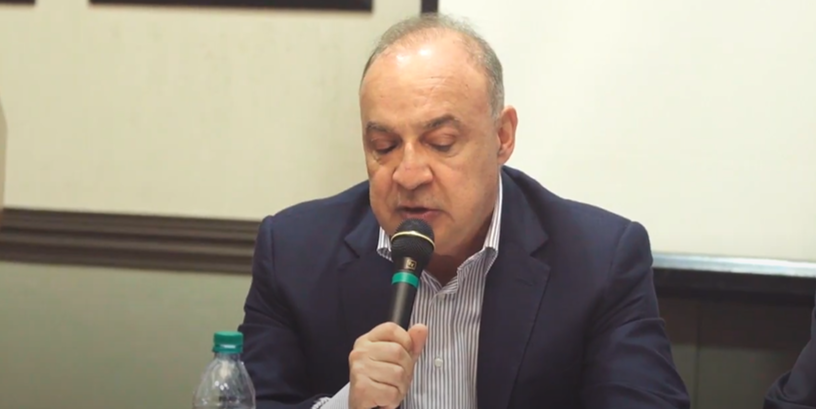 Blavatnik made his billions for selling his stake in a Russian oil company, TNK-BP, for $7 billion in 2013. He was also seen purchasing Warner Music for $3.3 billion in 2011.

Michael Moritz, Welsh venture capitalist and former journalist and his wife Harriet Heyman, gave £75 million to the university in 2012 to support low-income undergraduates.

Meritz made his billions by investing mostly in tech companies such as Google, Yahoo!, PayPal and YouTube. Heyman is an American journalist and novelist who has written for the New York Times.

Moritz’s £11,000 scholarships were granted for the poorest 10 per cent of Oxford students, whose family income is less than £16,000. The first 100 students qualifiable for Moritz’s scholarship were granted it in 2012.

Unlike the former donators, Moritz did attend Oxford University. Moritz studied history at Christ Church College and graduated in 1976.

Wafic Saïd is a financier born in Syria, with an estimated net worth of £1.5 billion. Saïd did not attend Oxford University. He was offered a place at The University of Cambridge but was forced to flee Syria for Switzerland in the 1960s and could not afford to study.

Saïd donated £70 million to Oxford University in 1996, in order to set up the Saïd Business School of which he has continued to donate to. Most recently, Saïd donated £15 million to help build a new Global Leadership centre for the uni.

Whilst the Vice-Chancellor Louise Richarson thanked Saïd for his “generous and visionary support” of the project, the university did receive backlash for accepting the offer due to Saïd’s involvement with the al-Yamamah deal between the British and Saudi governments in the 1980s.

Mica Ertegun is a well-known philanthropist and founder of MAC II, with a net worth of £300 million.

In 2012, Ertegun gave Oxford the largest donation it has ever received specifically for the humanities – £26 million to go towards graduate scholarships in subjects such as history, music, languages, literature, art and archaeology. 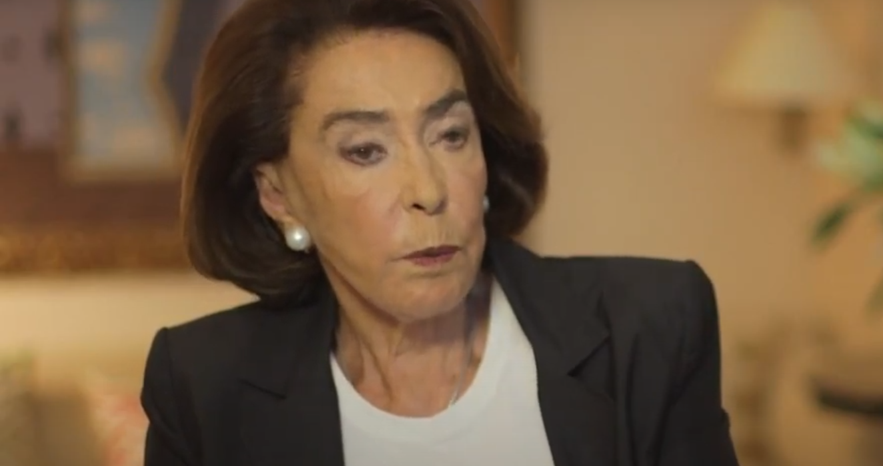 Since then, Ertegun’s donation has enabled 45 leading humanities scholars from 16 countries around the world to study and research at Oxford University.

The donation was made in memory of her husband, Ahmet Ertegun, who was the founder of Atlantic Records and a pivotal figure in rhythm and blues and rock music. Mica Ertegun told The Telegraph: “A lot of people give money to hospitals and so on, but to me this is more interesting.”

Li Ka-shing is an entrepreneur from Hong Kong with a net worth of $29.4 billion. He did not study at Oxford Uni, he left school before the age of 15 and found a job in plastics where he worked for 16 hours a day.

Ka-shing pledged £20million to help establish a new centre for data research from different fields of medicine in 2013 and was set to be staffed by 600 scientists.

The Big Data Institute at the Li Ka Shing Centre for Health Information and Discovery was launched by Prime Minister David Cameron on May 3rd 2013, and received £10 million from the Higher Education Funding Council for England.

The government funding was matched by a £20 million donation from Li Ka-shing.

Sir Dickson Poon is a Hong Kong businessman in the luxury goods retailing sector and is the executive chairman of his company Dickson Concepts. His net worth is reported at around $1-5 billion dollars.

Poon is mostly known for buying Harvey Nichols in 1991, and was knighted in 2014 for his services to business and higher education.

Dr James Martin is an entrepreneur and visionary also known as the “guru of the information age” who is the second biggest private donor in Oxford’s history. Martin was a former student at Keble College, Oxford who studied a degree in physics.

Dr James Martin donated  £100 million to the University of Oxford in 2011 to found the Oxford Martin School which was tasked with solving the most challenging problems to face humanity in the 21st century, from climate change, global poverty and nuclear proliferation.

Dame Stephanie Shirley is another philanthropist from the world of computing and has a net worth of £150 million.

Shirley learned programming in the early 1950s and gained a degree in mathematics thorough evening classes before eventually founding a hugely successful software company. She did not attend university.

Shirley donated £10 million to Oxford Uni to found the Oxford Internet Institute which aims to bring together researchers from a variety of different disciplines to study the impact of the internet on society from all perspectives including economics, geography, sociology and politics.

• The hardest degrees to get a first in, revealed