Who was Cecil Rhodes and why do people want his statue removed?

He was a self-confessed white supremacist

Following the take down of Colston in Bristol and Milligan in London, the UK has got its eyes fixed on the statue of Cecil Rhodes that resides at Oxford University.

People have been protesting for Cecil Rhodes’ statue to be removed for several years. In an open letter to the university’s Vice-Chancellor Louise Richardson published on the 6th June, a host of Oxford student groups and organisations said the uni had “failed to address its institutional racism” which it says the Rhodes statue represents.

In 2015, Rhodes’ statue was removed from the University of Cape Town’s campus. A campaign began under the hashtag #RhodesMustFall during which students demanded the statue be removed. Five years later, #RhodesMustFall is trending again.

Whilst we all have our eyes on the prize, and we know that Cecil Rhodes is a bad man linked to the slave trade in some way, it’s left a lot of us wondering: Who is Cecil Rhodes? And what bad shit has he done?

No exaggeration but Cecil Rhodes was one of the grimmest most vile bastards in British history and openly revelled at being an imperialist white supremacist. If any statue needs to be smashed into a million pieces it’s his pic.twitter.com/GRnancRxre

Who was Cecil Rhodes? What was his game?

Rhodes was an English-born politician and businessman who went on to study at Oxford Uni, and eventually became the Prime Minister of the Cape Colony from 1890 to 1896.

He was one of the leading figures in British imperialism at the end of the 19th century.

He was a self-confessed white supremacist

Rhodes was a self-confessed and proud white supremacist. If he had said publicly in 2020 some of the things he said back then, a #RhodesisCANCELLED party would immediately begin.

Exhibit A) “I say the natives are like children. They are just emerging from barbarism.”

Exhibit B) “Treat the natives as subject people as long as they continue in a state of barbarism and communal tenure; be the lords over them, and let them be a subject race.” 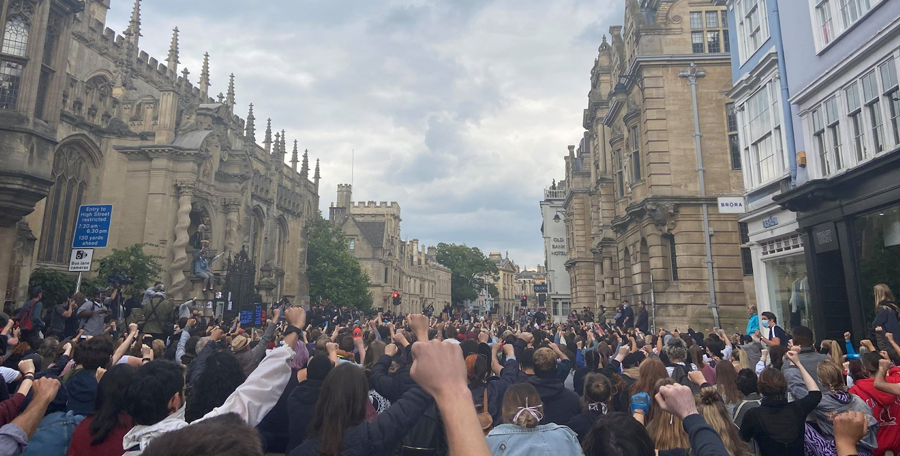 As a white supremacist who believed the British should run things because he thought they were better, the idea that he would go on to form a company to then take over another continent seems to make sense.

Rhodes co-founded De Beers, a diamond company that sought to control greater territory for its diamond mining. By the end of his life, Rhodes’ company controlled about 90 per cent of the world’s diamond mines.

Rhodes once said: “You are an Englishman, and have subsequently drawn the greatest prize in the lottery of life.”

His imperial policies were straight up racist

In the time before Rhodes under the “Responsible Government” of 1872, The Cape Colony had a system of voting that was open to men of all races and the right to vote was based on a £25 property franchise regardless of race. However during his time as PM of Cape Town, Rhodes introduced two famous acts that were undoubtedly racist.

First, he introduced the Franchise and Ballot Act of 1892. It was passed and limited the native vote by introducing both financial and educational qualifications.

Rhodes’ act raised the franchise qualifications from £25 to £75, which basically just disenfranchised non-whites in such extreme numbers their voting power essentially became non-existent.

Rhodes occupied two colonies and named them after himself

Comparable to Jeffrey Epstein calling his private island “little Jeff,” Rhodes took over two colonies and named them (hopefully regrettably) Northern Rhodesia and Southern Rhodesia. Dare to dream, Rhodes. Those poorly named colonies and now known as the countries of Zimbabwe and Zambia.

He started scholarships for Oxford Uni, and then was really selective about who could get them

One of the only good things Rhodes did (and the purpose behind his statue at Oxford) was establish the Rhodes Scholarships. It was stated in his will that the scholarships were to enable young people from around the world to study at Oxford. Famous Rhodes scholars include former President Bill Clinton, former UN Ambassador Susan Rice, TV host Rachel Maddow and singer/actor Kris Krisofferson. 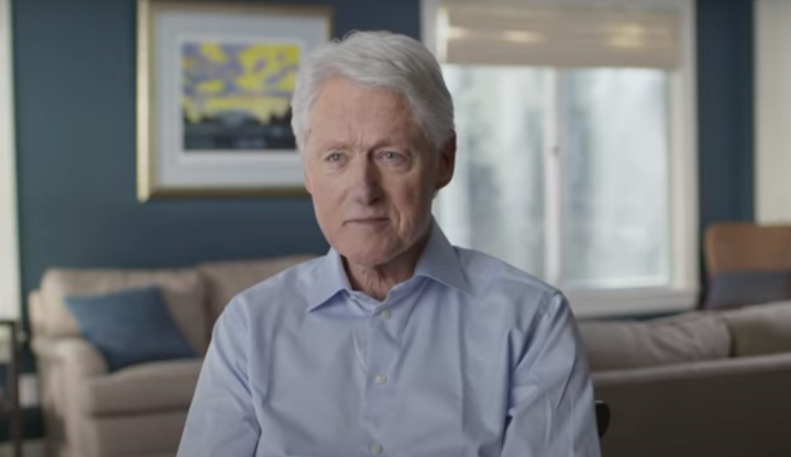 Rhodes’ scholarship came with a clause that stated “race” should be disregarded. But, only one black American was awarded the scholarship in 1907 and it remained this way until the 1960s. In 1977 the first black South African scholar was awarded a Rhodes scholarship.

He left £100,000 in his will for Oxford to maintain “the dignity and comfort” of the high table

As well as establishing scholarships, Rhodes left money for Oriel College where he had been a student back in the day.

The will stated the £100,000 left should be used to expand the college’s building on High Street where his statue stands, to support Oriel fellows, to maintain the “dignity and comfort” of the high table, and to fund the maintenance of the college.

There was nothing in the will to say that a building such as Rhodes House should be constructed in Oxford in his memory.