Jonathan is the baby!!

Watching Queer Eye means you are guranteed a few things: Tears, ultimate happiness and an obsession and love for all of the Fab Five. Suddenly you find yourself wanting to know everything there is to know about all of the Fab Five members. So a pretty clear starting point is the ages of the Queer Eye stars.

If you’ve ever wondered how old each of them are, where they were born and a little about their earlier lives before the show – here are the ages of all of the Fab Five from Queer Eye on Netflix. 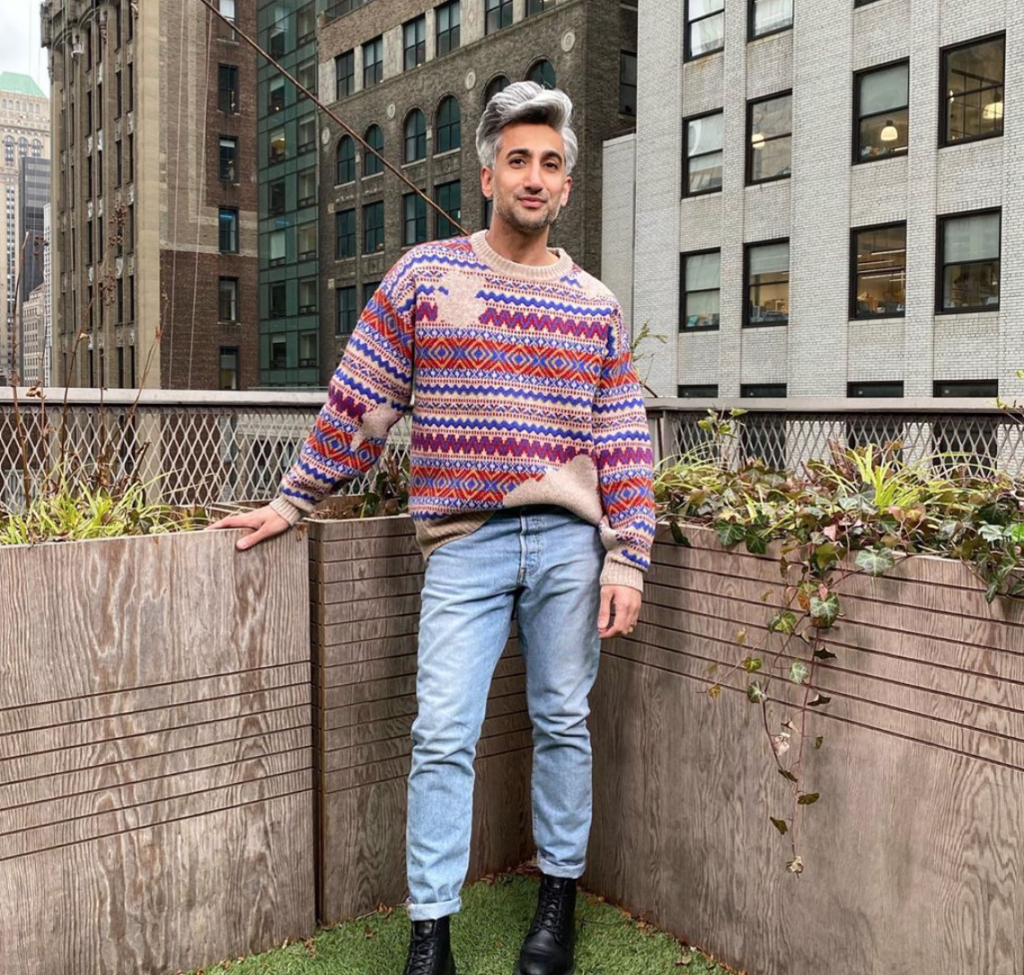 Tan France is the only British member of the Queer Eye Fab Five. He was born in Doncaster on April 20th 1983. In his memoir, Naturally Tan, he recalls being raised in a strict Muslim household where homosexuality was viewed negatively. In his early fashion career Tan worked for Zara, Selfridges, Bershka and Chanel. 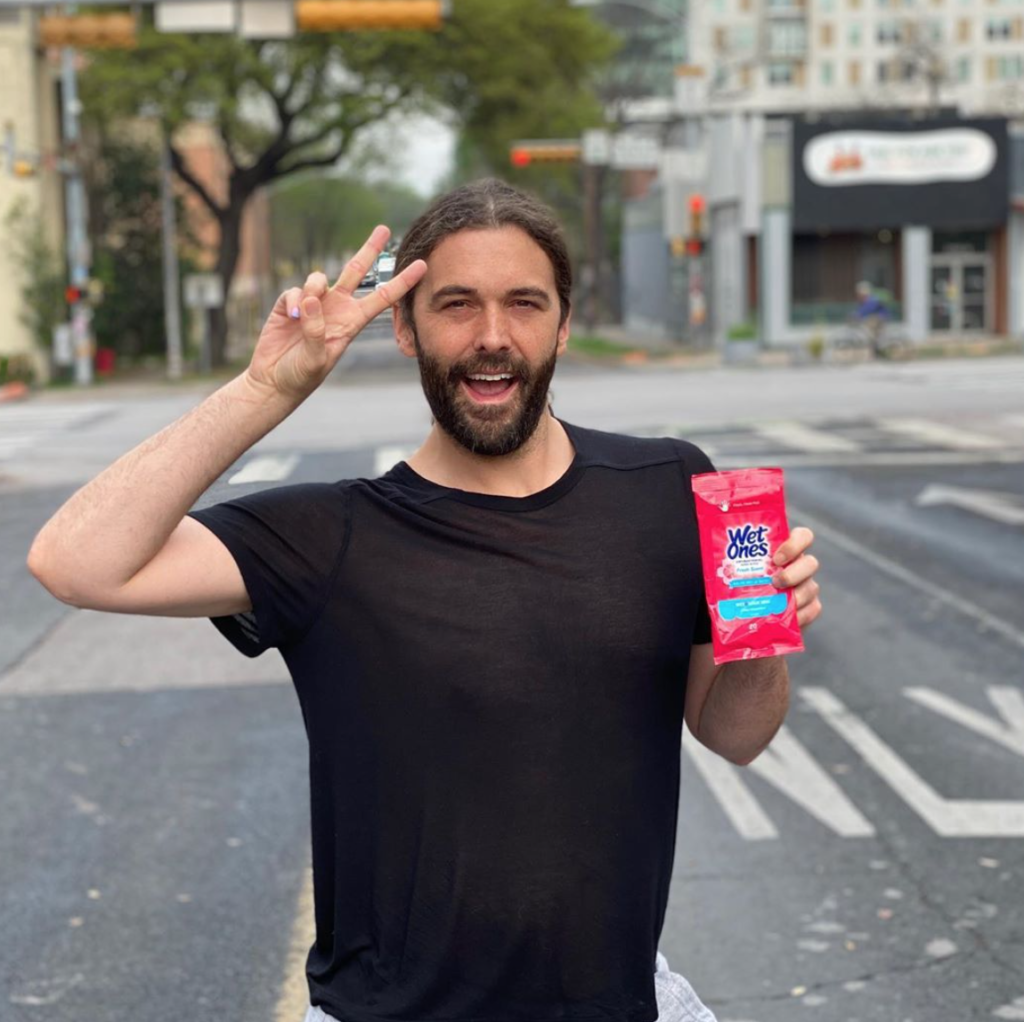 Grooming expert, Jonathan, was born on March 28th 1987 in Quincy, Illinois. Jonathan was born into a family of journalists, and is the sixth generation of their family-owned newspaper, Quincy Media. Growing up he was the first male cheerleader at his school and he dropped out of college to become a hair stylist. 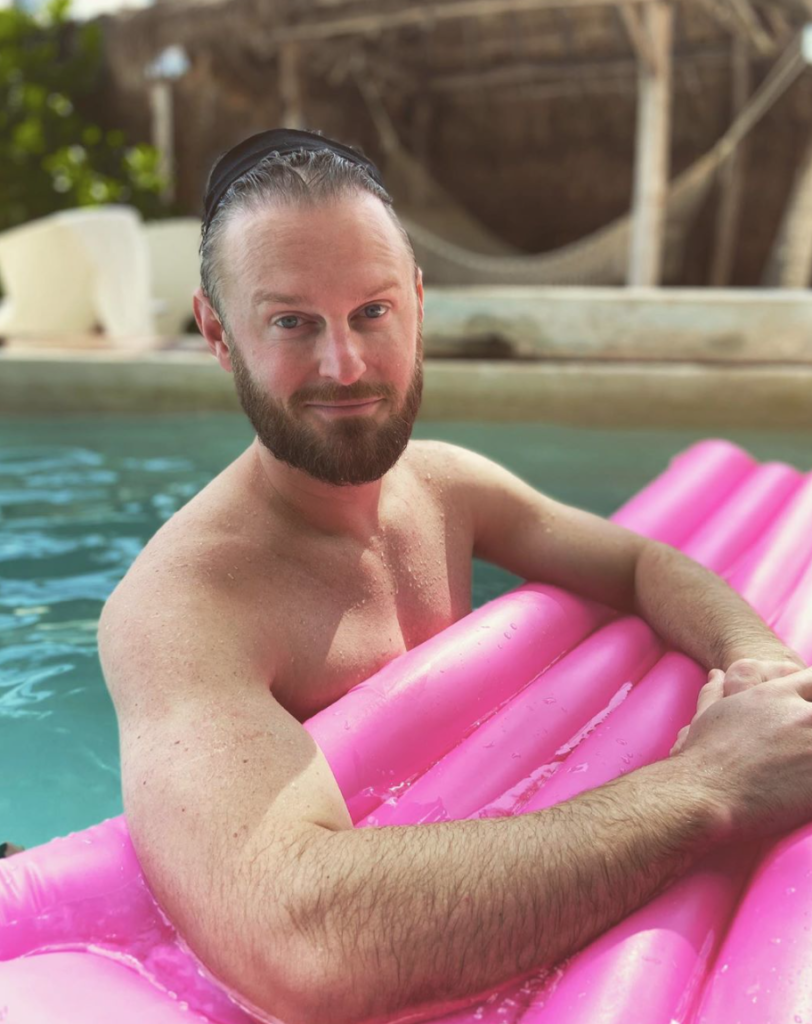 Interior expert, Bobby, was born on August 25th 1981 in Houston, Texas. As a child Bobby was adopted and left home at the age of 15. He spent some time homeless, before he got a job at Applebee’s, in Branson, Missouri. But even then he would sleep in his car after working double shifts for days back-to-back. On his website, Bobby describes his early life saying he was “driven to pursue his growing passion for interior design”. He worked his way up in companies like Bed Bath & Beyond and Restoration Hardware before gaining the title of Creative Director for Portico Home + Spa. 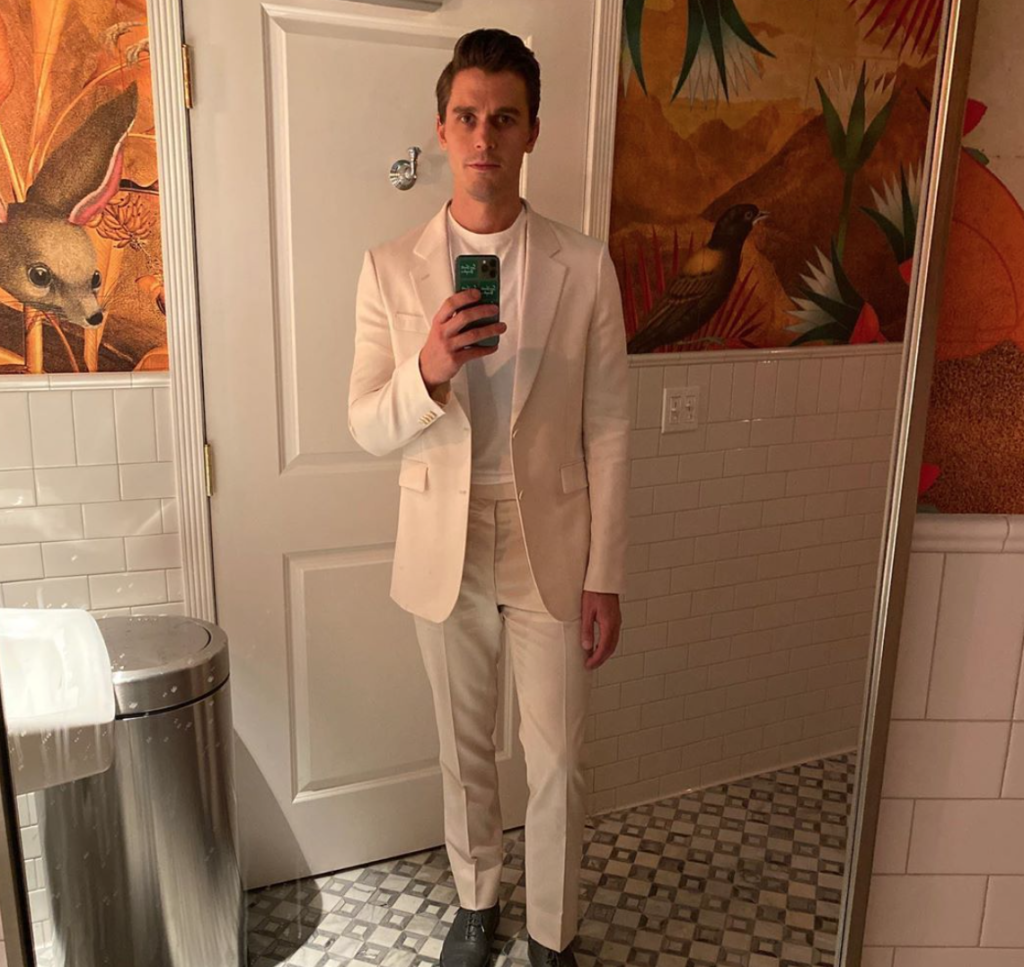 Antoni is the only Canadian in the Queer Eye Fab Five. He was born on March 14th 1984 in Montreal. Antoni’s parents are Polish and he grew up speaking Polish, English and French. Antoni never went to culinary school, but he had arguably one of the best trainings around – he was Ted Allen’s assistant and personal chef. Ted Allen was the original food and wine expert on Queer Eye For The Straight Guy. 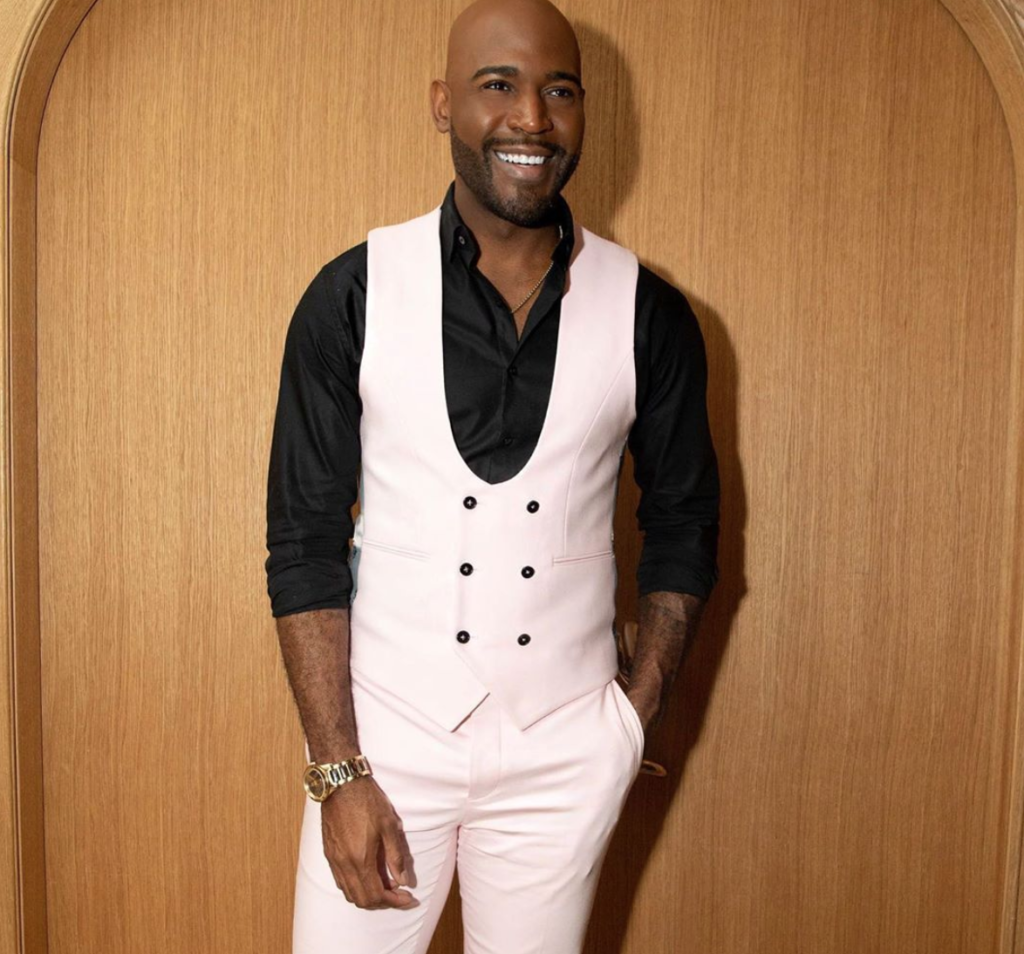 Culture expert, Karamo, was born on November 2nd 1980 in Houston, Texas. Karamo has two sons, Jason and Christian. Karamo’s son Jason was born when Karamo was 15-years-old, but it wasn’t until 10 years later that Karamo found out. His high school girlfriend became pregnant and didn’t tell him, before moving away herself. He found out he had a child when a subpoena for child support come through in the post.

Queer Eye season five is available on Netflix now. For all the latest Netflix news, drops and memes like The Holy Church of Netflix on Facebook.

• Meet the husbands, fiancés and boyfriends of the Queer Eye Fab Five

• Quiz: Which of the Queer Eye Fab Five do you need help from the most?

• Ranked: These are the most dramatic Queer Eye transformations of all time

• Queer Eye: What did the Fab Five do for work before becoming experts on the show?