Hold on, Megan has now dumped the married millionaire and he’s back with his wife?!

This is all too much to handle

Just yesterday, it was revealed that Love Island fav Megan Barton-Hanson had been pictured dating a new man – who is a married millionaire. But now, it’s already been reported that she’s dumped him and he’s back with his wife like nothing happened!!

On Friday last week, Megan was pictured having a picnic in the park with Harry Fenner, who is reportedly a multi-millionaire property developer from Essex. They were pictured eating ice cream together, kissing on the grass and in his Lamborghini. But he is allegedly married and what’s more, Megan was said to have had no idea about this at the time.

It has been reported that Megan and Harry were seeing each other for around four months. A source told The Sun: “Megan really likes Harry and has been getting to know him and spending more time with him. She asked him whether he was single and he said he was. She had no idea he was so newly married.

“She would never go behind another woman’s back, so this will be upsetting for both her and Harry’s wife Charlotte. He even told her that he was once engaged but it hadn’t worked out. He’s lied through his teeth to her. She’s gutted.”

Now, a rep has confirmed that Megan dumped Harry after finding out that he was already married to someone else. Another source added: “As soon as she found out it had all been a giant lie, she got rid immediately. To say they’d only met in the park, on one occasion, is not true. They’ve been chatting for months and had met before.” 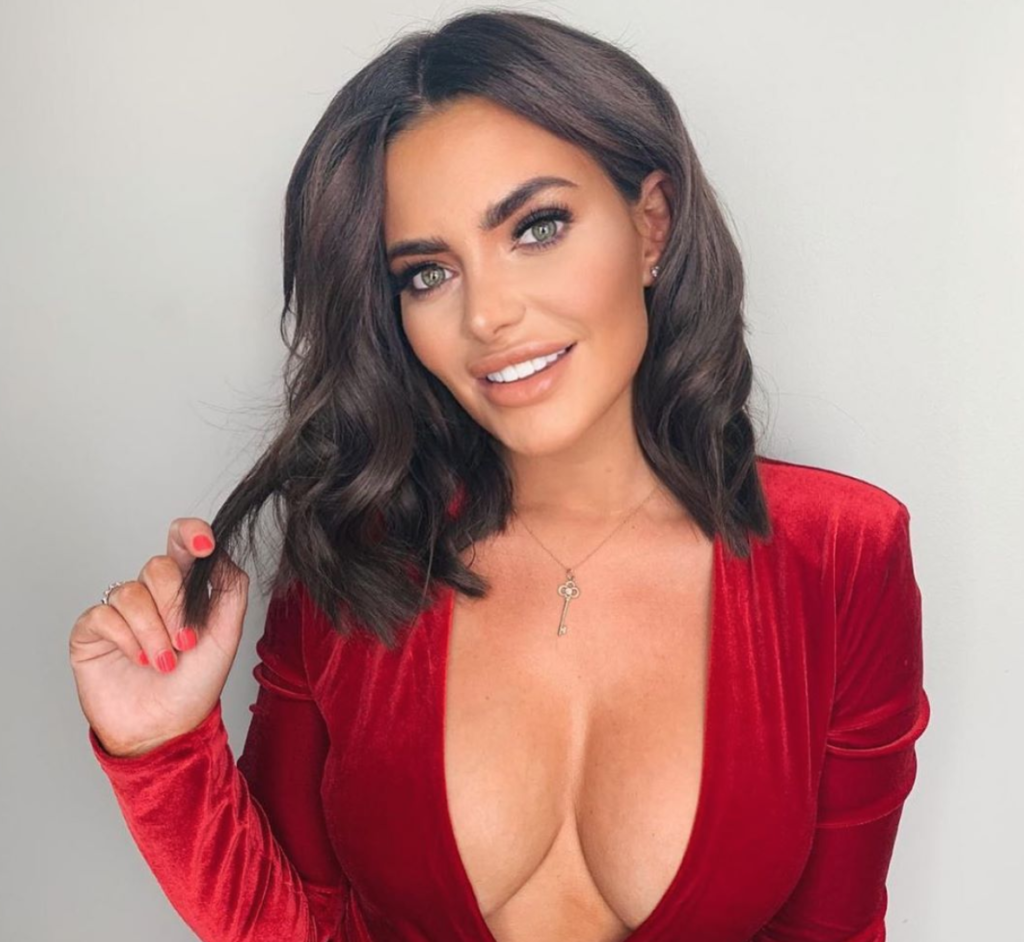 According to The Sun, Harry’s wife, Charlotte, has taken him back despite the drama. Harry has reportedly called it all a “silly mistake” and claims he was helping Megan with her property portfolio when they were pictured kissing.

One of Harry’s friends is reported to have said: “It was a sunny day and things got out of hand. He’s told Charlotte he’s made a silly mistake and begged her to forgive him, which she has. She doesn’t want to throw away their relationship but equally he’s not very popular in his household right now.”

For all the latest Love Island gossip, memes and news – like The Holy Church of Love Island on Facebook.