The British school system raised us to think the UK isn’t racist. Well, it is

Far-right ideologies and movements have been on the rise all across the globe and that doesn’t exclude the UK. Since Brexit, a lot of people have become more vocal about their bigotry with a “go back home” mindset. But could this all be avoided if the public actually knew how long black people have lived in the UK and what they did to build our country. We weren’t taught this in school. If you were lucky you had a bit of teaching on segregation and Rosa Parks, all America specific, as if we are not the problem. It’s not only entirely focused on a different country: it’s not enough.

Black people have lived in Britain since third century AD (according to the Notitia Dignitatum) and the earliest black settler is believed to have reached England by 210 AD. Black people have been living in Britain longer than the country has had a monarchy, so is this not our home? Black people have been born here, lived here, fought for this country, and died here. We have been currency used to build an empire but not acknowledged in its taught history. Our history did not begin with the slave trade and the prejudice against us didn’t stop after Windrush. 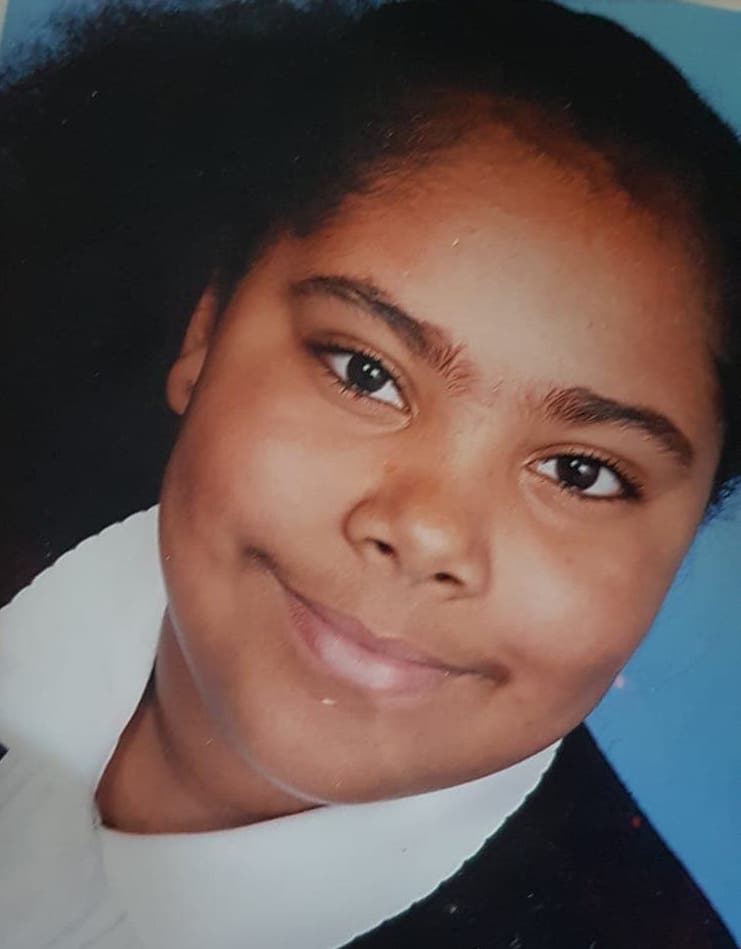 I remember having lessons on the slave trade and others remember just being played “Roots” in class, or the American Civil Rights movement. Our schools never mention how racism still exists today and how now, in our digital age, it is becoming more prevalent. If social institutions, specifically the education system, had been educating the population on British history, as opposed to solely white British history then, simply put, there would be less prejudice. This is because we wouldn’t have to rely on cultural assimilation to have acceptance of POC, as well as subtracting race as a factor when it comes to inter-group conflict.

Our education system has been exclusionary since it began; the fact that Britain didn’t have a Black Studies course at a UK uni until 2016 shows as much (this is now taught at Birmingham City University). An increase in representation within the education system could create an increase in engagement (specifically within the black community). This, in-turn, would lead to better grades, making it easier for black people to climb up the education ladder. It could also mean an increase in black teachers, black leaders in education and therefore more time for black history in the curriculum.

Teachers think they can stick this on, sit back and end racism

In the media black youth are often portrayed as low achievers and seen as having less education than their white counter parts. This has contributed to two two things: stereotypes and a decrease in motivation. Growing up in Birmingham I was surrounded by different perspectives. I have had numerous black (often male Afro-Caribbean) peers tell me that they do not apply themselves because everyone expects them to fail; this thought process leads to a decline in grade average, making stereotypes of black people being uneducated seem as more “a hard truth”. Media effects the ideology of a society. Not just how we are perceived, but how we perceive ourselves. It’s dangerous.

Bob Marley once said: “If you know your history then you would know where you’re coming from.” British society not only doesn’t know its history – but has internalised its racism. Because the history is less known, people can be fooled into thinking its not as bad as America. Let me tell you, it’s just as bad. You just had less history lessons about black people – and that’s the truth.

• Being a dark skinned black woman in the UK is a whole other issue, here’s why

Photo (before edits) by Museums Victoria on Unsplash