If you continued the chain, do us a favour and delete it

Social media is great at doing lots of things. Spreading awareness, starting trends, and sharing around quirky challenges. However, the Black Lives Matter movement is not an Instagram trend nor a challenge to see how many of your friends will continue along the chain.

When I was tagged in the first one, I simply ignored it, it must have been some sort of joke. As a black person, I can feel how useless those chains are – and it was ridiculous to me that someone else couldn’t see that for themselves. But then as it continued I saw probably about 50 being shared across people with usernames plastered everywhere. It lost all of its credibility and did nothing to help or educate those who may have had no clue what was happening.

It felt insulting to be tagged in four or five different chains, especially given that they had no real info involved to spread awareness. What’s the point of posting “Black Lives Matter”, tagging 10 accounts, and then doing nothing else? Worst of all, being tagged in these by friends who are also people of colour was a particular kick to the teeth.

Some of these chains have just been used as an excuse to show how many friends you have, with it completely losing its purpose, if there even was one in the first place.

The chains are useless and just a measly escape route

If all you do is repost one of these chain messages and nothing else then you are part of the problem. It is so ineffective to just repost something because you want to show that you’re “woke”. The time for that is over, you need to start actively doing things that will help the cause!

They serve no purpose whatsoever other than for you to say that you did something and didn’t stay silent (i.e Kylie Jenner tweeting “I did” about speaking up when she actually shared a chain and did basically nothing). You may have well as stayed silent if that’s all you were going to do. Do you want to appear trendy, or do you actually care? This isn’t what being an ally is. 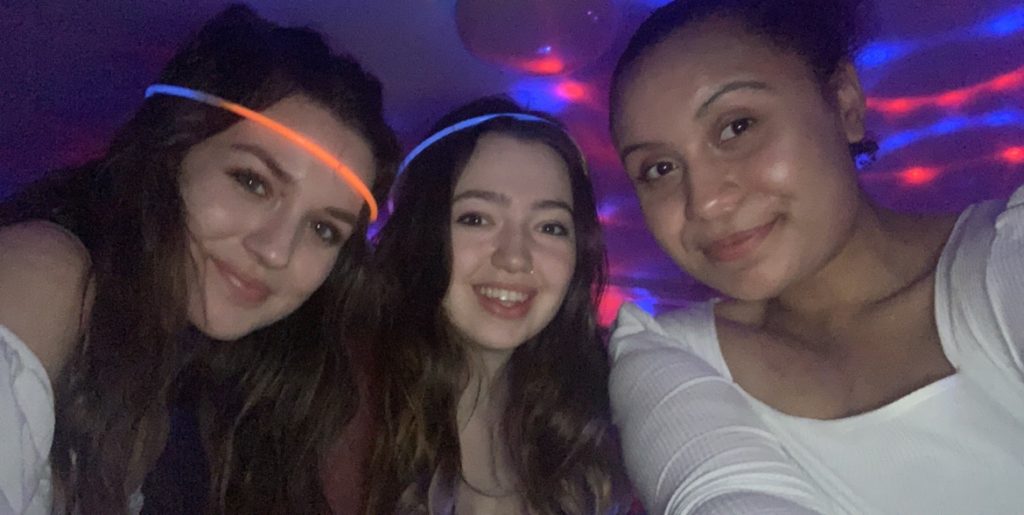 Performative activism isn’t just in the form of Instagram chains

“But I said that Black Lives Matter on my story!”, “But I retweeted that Desmond Tutu quote!” Okay great, but is that all you did? Just because you shared a photo of a protest happening doesn’t mean you’ve actually made a difference. Have you signed the petitions? Have you taken a look into how you can use your white privilege to help those in need? Have you donated money? Consciously taught racist family members and friends to be anti-racist? Posting on Instagram is one thing but if you aren’t doing anything about it and truly supporting the rights of black people then yes your so-called “activism” isn’t helpful.

If you put on a badge to show you’re not racist but then don’t speak up when someone is being ridiculed or outright harmed because of their race, your badge doesn’t actually hold that much power. 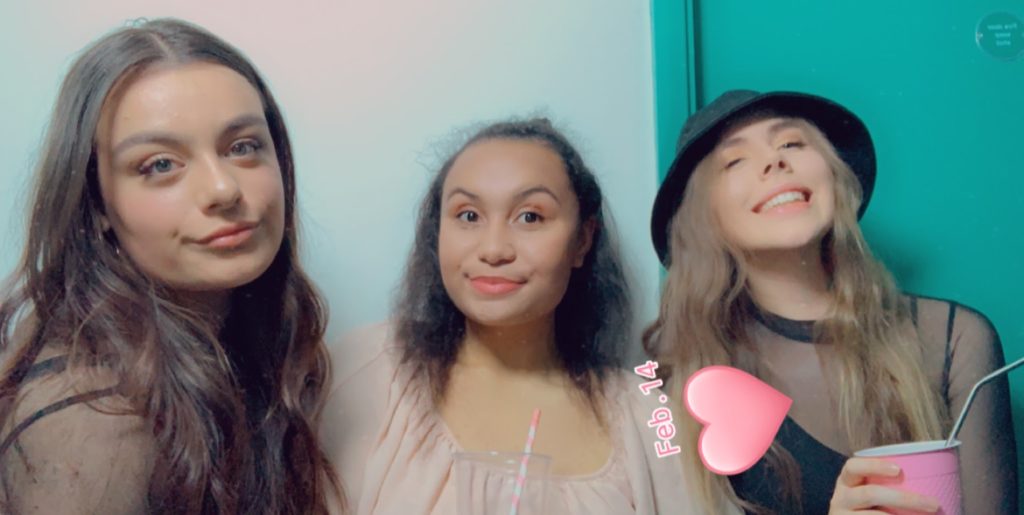 Here’s how you can actually help

Instead of following what your friends do on social media here are some ways you can help support black rights.

Firstly, sign petitions. The George Floyd petition is now one of the most signed petitions in history as it calls for justice for his death.

Secondly, donate if you can. The Floyd family has set up a GoFundMe, even donating a couple of pounds could go a very long way. You can also donate to bail out funds designed to get those arrested while protesting in the US out of jail.

Third, Do your RESEARCH. The most you can do is educate yourself on why black people are protesting for their rights and so you can educate those who are too ignorant to understand why their silence is harmful. Your whiteness, or lack of blackness, is a tool you can use to further solidarity and stop racism. White people may hold their tongue in front of black people, but when they let it slip in front of you, it’s your responsibility as a white person to call them out. Don’t let the racism persist, be anti-racist.

Talk to people. Again, educating others will spread the word even more. The more people aware of their privilege and how they can use their voice to enlighten others will benefit those protesting greatly. Call out your racist grandma, your mate that sings the n-word, your uncle that makes weird comments about black women. No matter how small, it’s always worth calling out.

• Being a dark skinned black woman in the UK is a whole other issue, here’s why

Photo (before edits) by Paweł Czerwiński on Unsplash