They include Nicole Sherzinger and Chloë Moretz

If you put aside the drama on the show, the next biggest thing Selling Sunset is all about are the incredible houses they sell. The Oppenheim Group, which the show focuses around, deal with some of the most impressive and expensive houses in LA – so it’s no surprise the realtors of Selling Sunset have had a fair few celebrity clients in their time.

From international pop stars to global actors – a lot of them are living in fancy houses in the Hollywood Hills. They’re the sort of people who wouldn’t bat an eyelid at some of the multi-million dollar listings we see on the show.

As they say on Selling Sunset, a lot of the celebrity clients who are helped out by The Oppenheim Group sign non-disclosure agreements so that their personal information can’t be shared. However, a few are publicly known – and here they are. 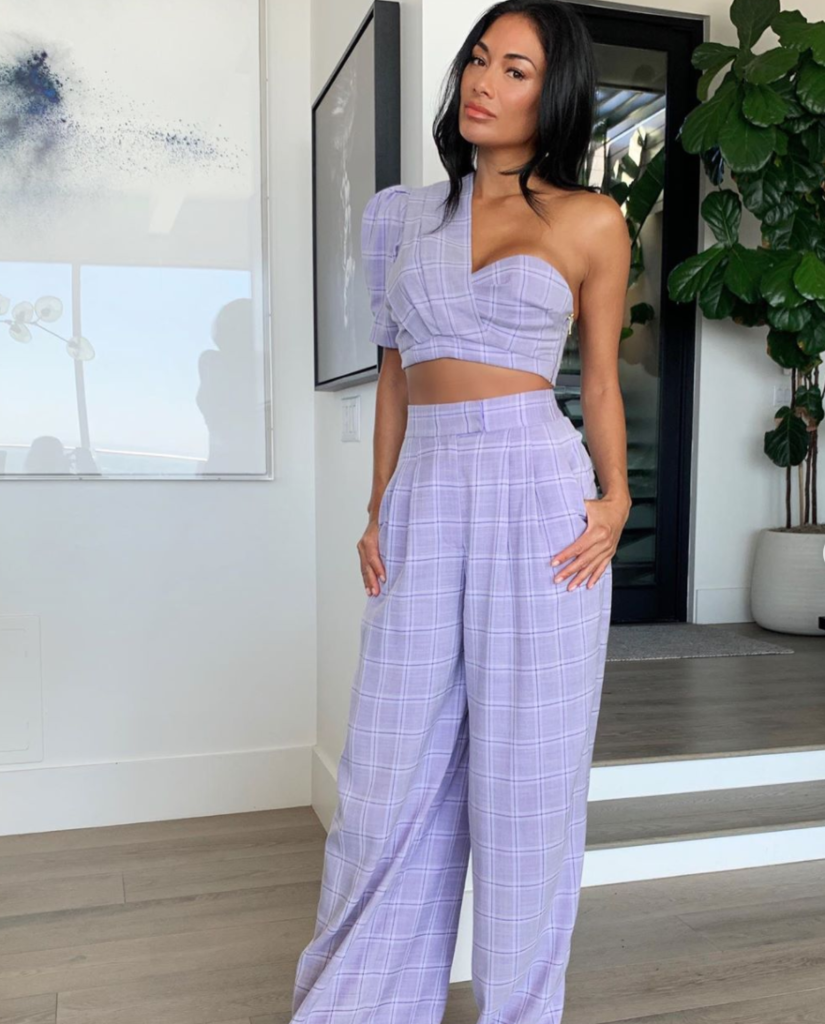 In 2016, Jason Oppenheim was the listing agent selling a $3.7 million Hollywood Hills “bachelorette pad” to Nicole Sherzinger. TMZ described the house as having some of the best views in L.A.

The home has four bedrooms and is 4,200 square foot, across four floors. It boasts its own wine and cigar cellar and home theatre. It also has an outdoor spa which overlooks views from downtown L.A. to the blue Pacific. Not too shabby.

Jason Oppenheim sold Dakota Johnson her stunning mid-century modern house four years ago. She’s just been on the cover of Architectural Digest Magazine pictured outside it.

@DakotaJohnson graces the cover of this month’s Architectural Digest with her stunning mid century home that @JasonOppenheim sold to her just a few years ago!

She told the magazine: “I was immediately drawn to how it was clean but also cosy. I thought, I’ll never want to sell this place.” Here’s a full house tour, and wow.

On The Oppenheim Group website it says: “We visited the house – designed in 1949 by architect A. Quincy Jones, interior designer Billy Haines, and landscape architect Garrett Eckbo – back in October just after it had been thoroughly brought up to date by designer Stephen Stone.

“It sits on two and a quarter acres on one of the most coveted streets in coveted Holmby Hills, right next door to the Playboy Mansion (!), and the architecture and its surroundings are truly breathtakingly lovely – altogether we’re comfortable calling it the best estate in Los Angeles.”

Selling Sunset’s Jason and Mary teamed up to list Tinder’s co-founder, Sean Rad’s, Hollywood Hills house. He put in on the market in 2019 for just under $10 million.

Recent press from the LA Times on our new listing…

Musician, founder of the band White Zombie, director of the Halloween movie franchise, Rob Zombie, is also on of the many celebrity clients of The Oppenheim Group on Selling Sunset.

He worked with the real estate agents to sell his Tudor house in Hancock Park, LA. The property was built in 1924 and has six bedrooms and five bathrooms. The house was listed for $3.95 million. 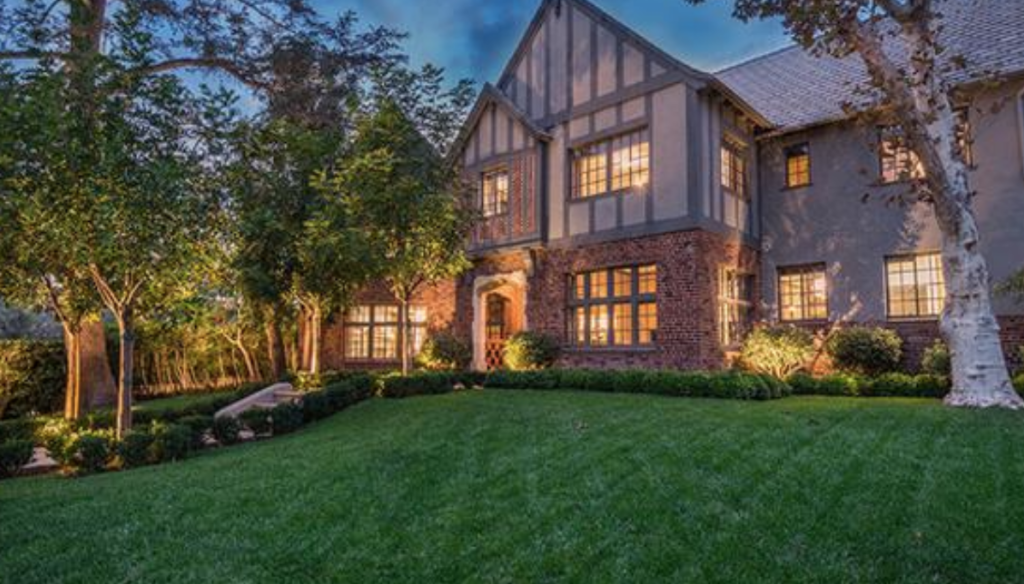 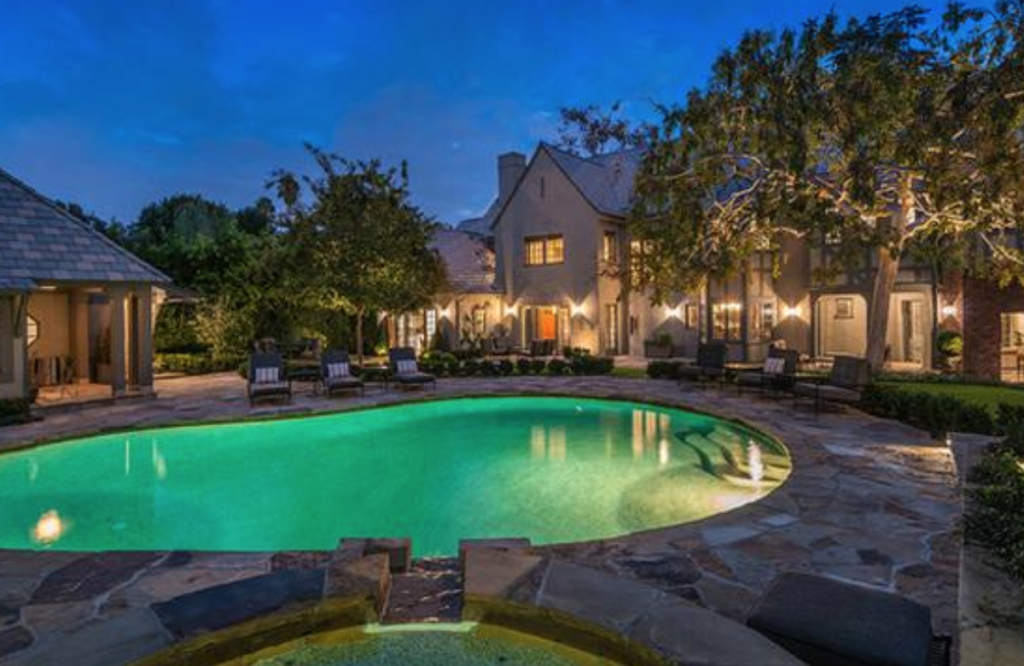 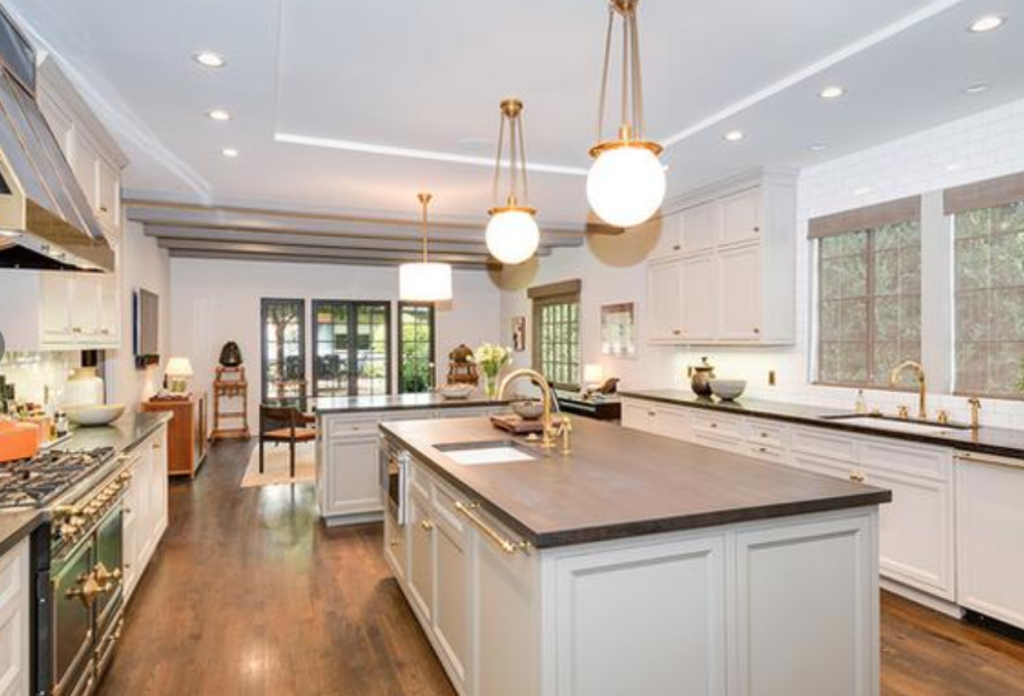 In 2013, with the help of The Oppenheim Group, Meryl Streep bought a house in the Hollywood Hills.  The house is the Architectural Products’s 1954 Research House, which was originally designed by Honnold & Rex. She and her husband paid $4.5 million for it. The house has four bedrooms, three bathrooms and a pool, of course. 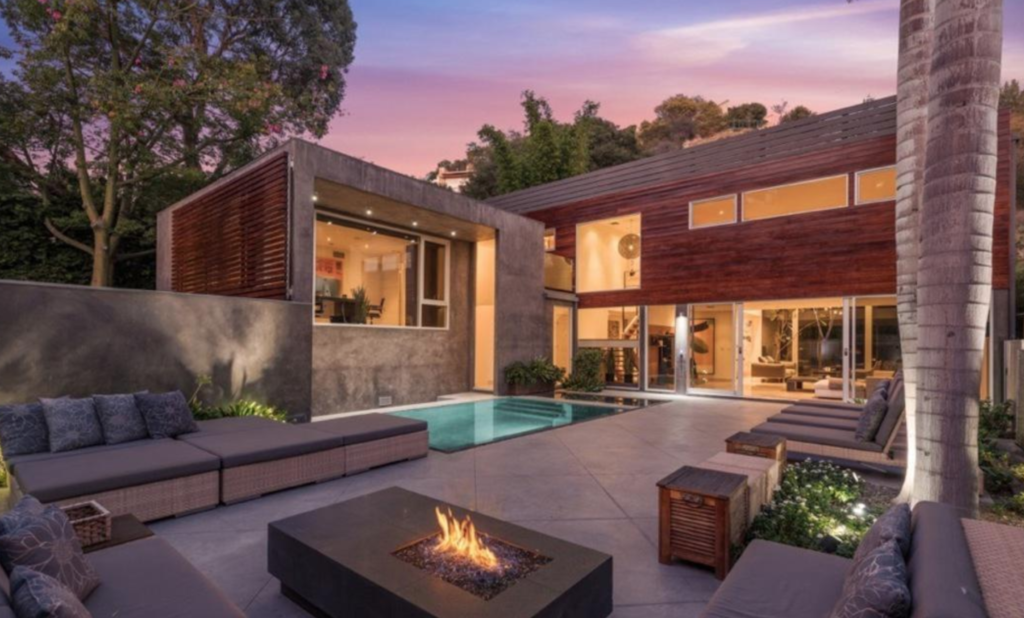 via The Oppenheim Group

The most well known of The Oppenheim Group’s celebrity clients is Orlando Bloom, who has been mentioned on Selling Sunset. The Oppenheim Group represented Orlando when he bought his house in 2017 for $7million. He’s since renovated the four bedroom property and put it back on the market, again with The Oppenheim Group. He put it on sale at $8,999,000. 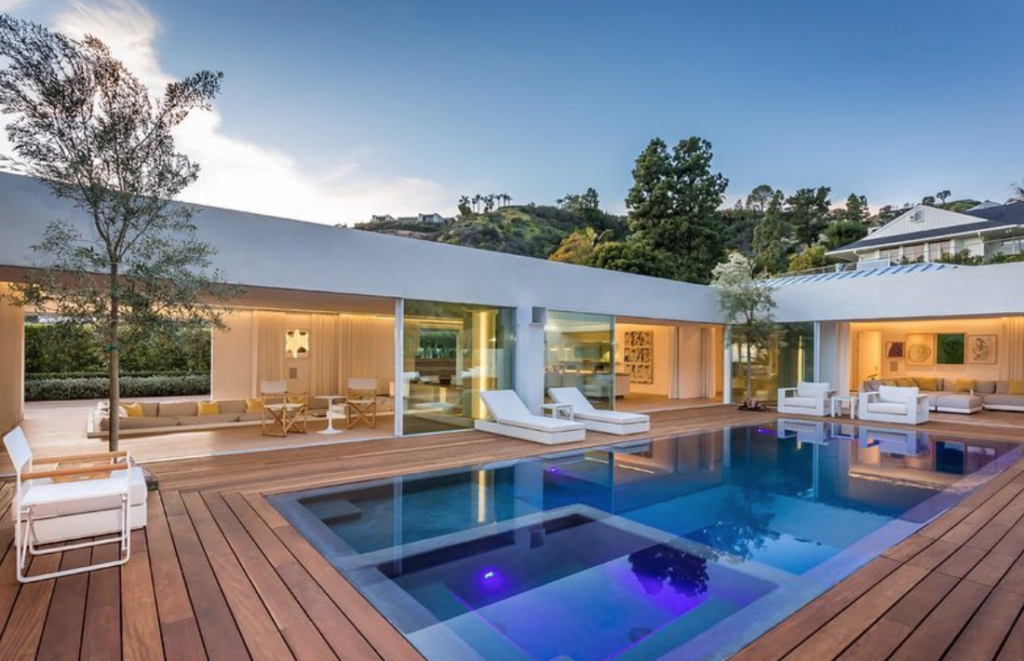 The property is described as: “Located on the most sought-after street in Los Angeles, ‘Billionaire’s Row’, this spectacularly crafted contemporary estate offers city and ocean views and exudes quality and refinement. A stunning zero-edge pool, substantial Ipe outdoor decking, bespoke Poliform fixtures and finishes, subtle indoor LED lighting, and lush and tranquil landscaping complete this impressive single story estate. With an open floor plan and floor-to-ceiling glass doors, the home boasts exceptional indoor-outdoor living. Secure and private, this is a unique opportunity for the most discerning owner.” 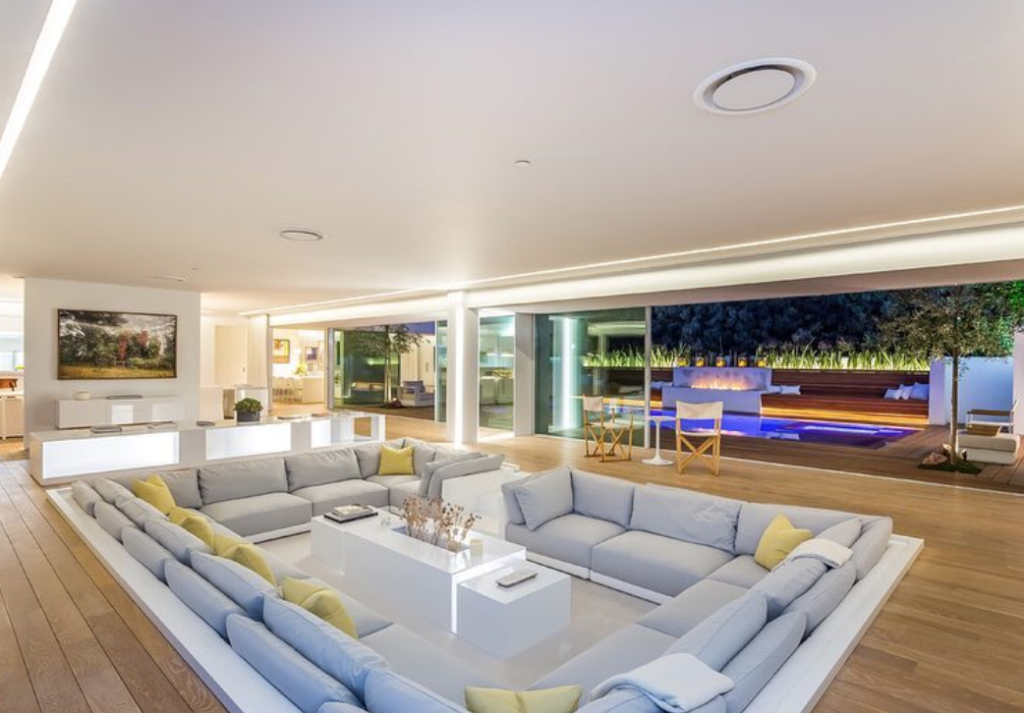 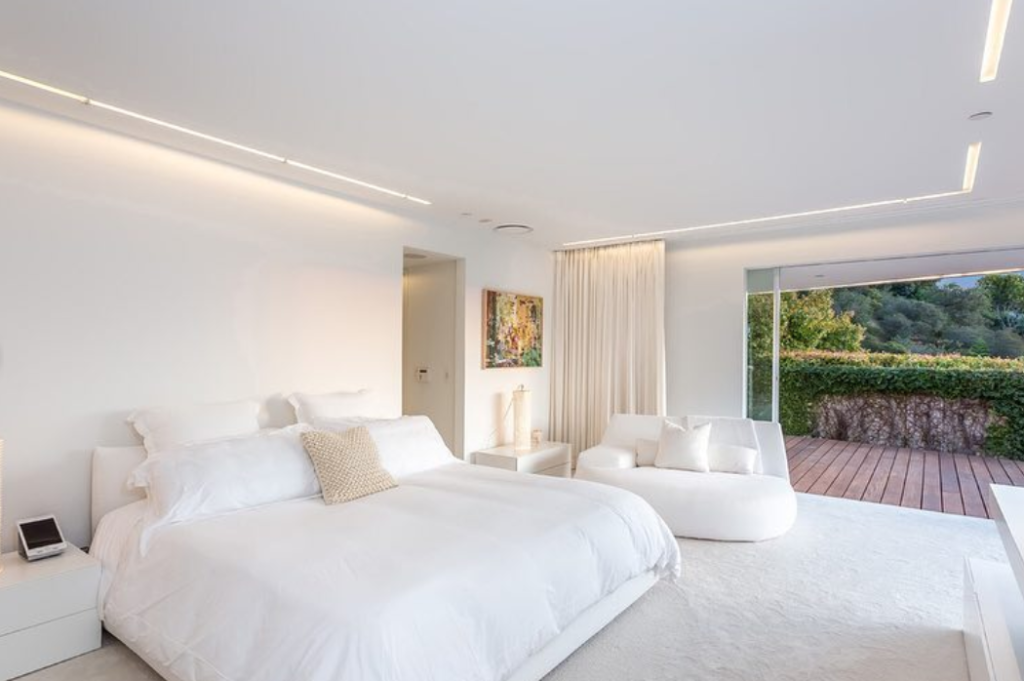 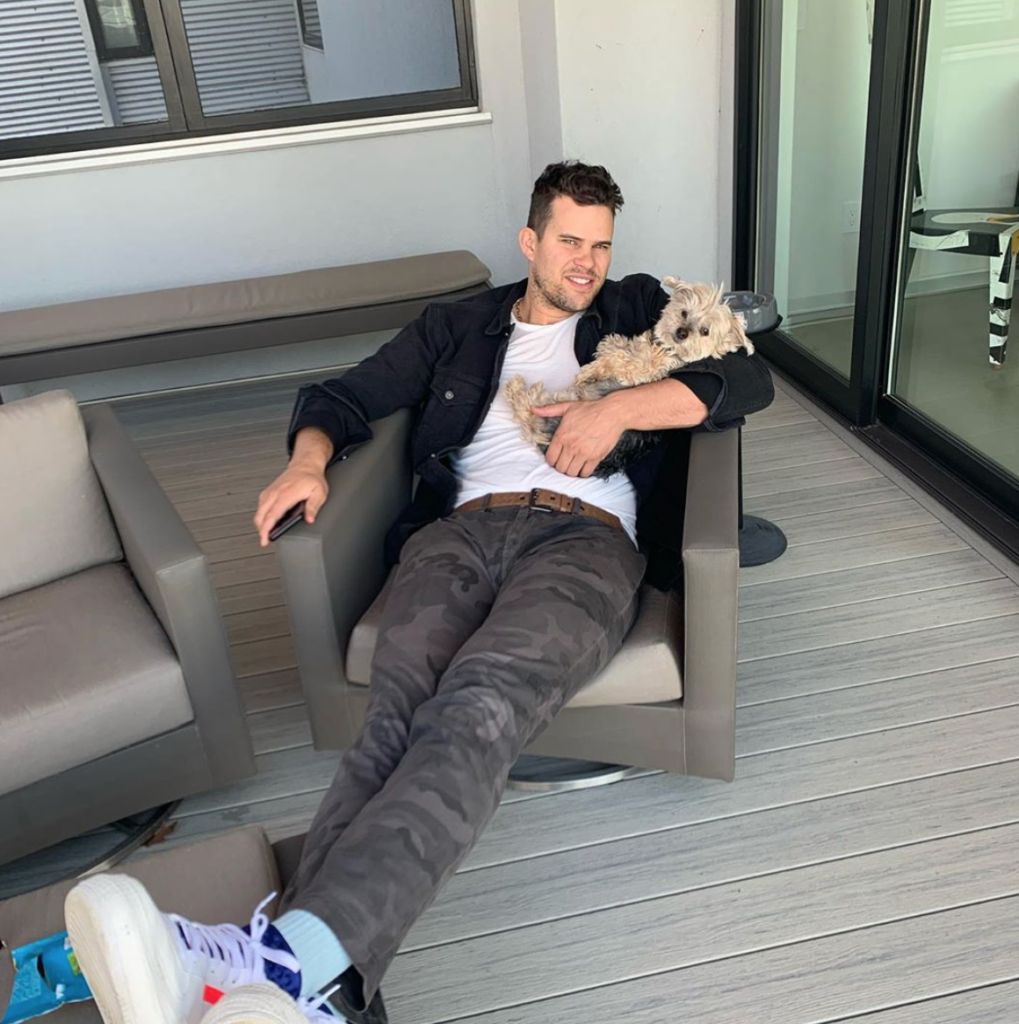 In 2017, Jason represented NBA player and Kim Kardashian’s ex husband, Kris Humphries, in the sale of his $8.2 million dollar home in Beverly Hills. It sold for $2 million more than what he paid in 2015 for the property. 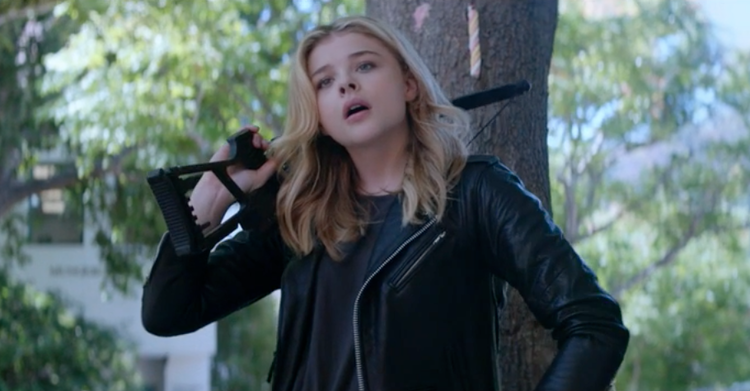 In 2016, Jason Oppenheim confirmed he had just closed a sale with actress Chloë Moretz. The property is described as “very large” and gated in the Hollywood Hills. He told The Real Deal Magazine: “She has been great. I’ve been working with her and her family, an unbelievably thoughtful and easy-going family. They’ve been very responsive. They are also very sophisticated, which makes my job easier.”