I am a big Kardashian stan. They get way too much hate for being dumb and fake, and frankly – it’s unwarranted. However, looking back on their episode one selves compared to 2020 Karjenner clan is like watching a before and after of Facetune being invented.

Their faces have changed so much over the years and all become eerily similar, so much so that if you showed me a physyical feature of theirs on its own (i.e nose, lips) I’d have a very hard time identifying who it belongs to. Part of this is them being literal family, part of this is because they’ve slowly all adopted the Instagram face. Instagram face is the same face you see on pretty much every influencer, model and It Girl on Insta. High cheekbones, cat-like eyes and full lips. It’s racially ambiguous, seemingly perfect and takes a lot of work to get there. Which as we know – even if they doth protest a little too much – the Kardashians are no stranger to a bit of Ye Old Botox.

But for the ultimate throwback, here’s what they looked like before the insane fame, before Balmain and Kylie becoming the world’s youngest “self made” billionaire, and most importantly, before they ever would have appeared on the Met Gala red carpet. Read it and weep (at the beauty of these nose jobs).

Kim in KUWTK season one

Back in the first season of KUTWK Kim sported a smoky eye on the daily, even in the morning which feels morally wrong. She had long, layered hair that was blown out and glossy pale pink lips – always. The eyebrows were thin and the under eye liner was thick. 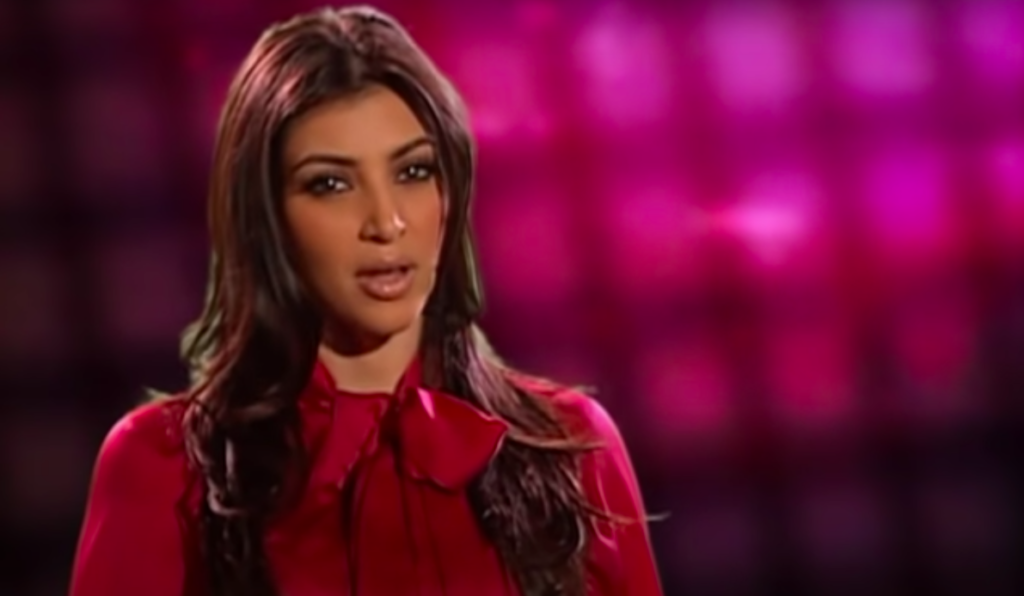 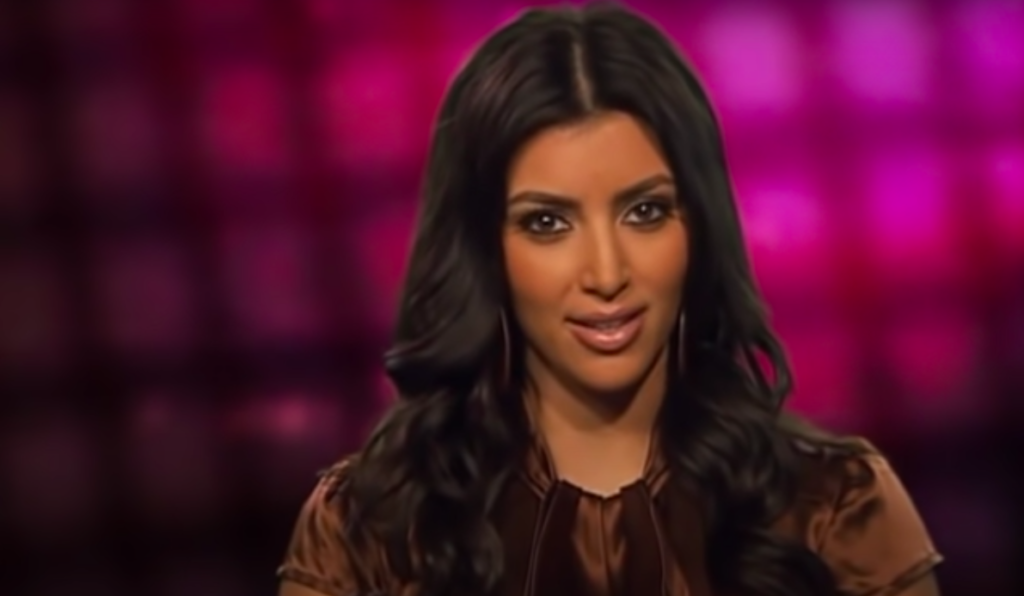 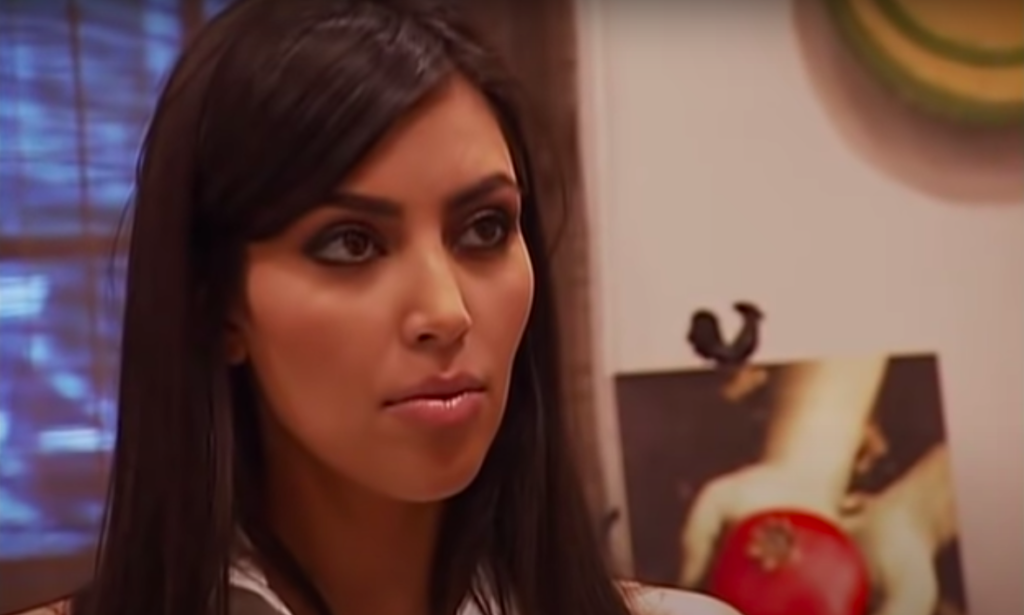 Then she became the most famous woman… maybe in the world? She’s been on the cover of Vogue, been the face of beauty and fashion brands and married this rapper that’s kind of a big deal. I forget his name.

Her nose looks thinner and straighter now compared to KUWTK season one, but not much else has changed except much better makeup. As much as lip fillers are basically a guarantee in this family, Kim always had full lips so she might not have needed them at all.

Khloe in KUWTK season one 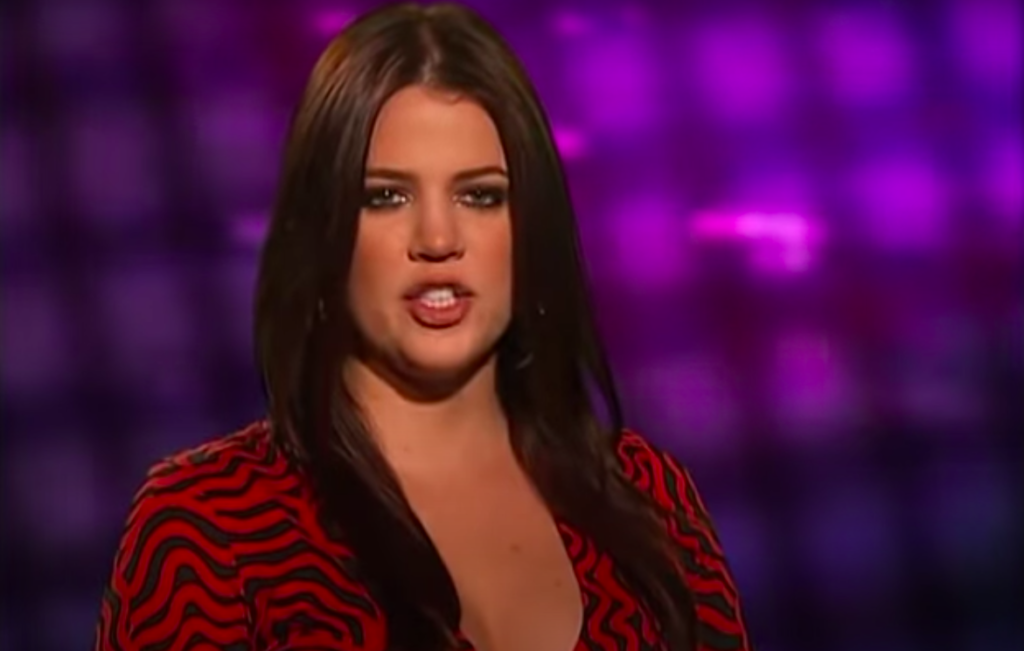 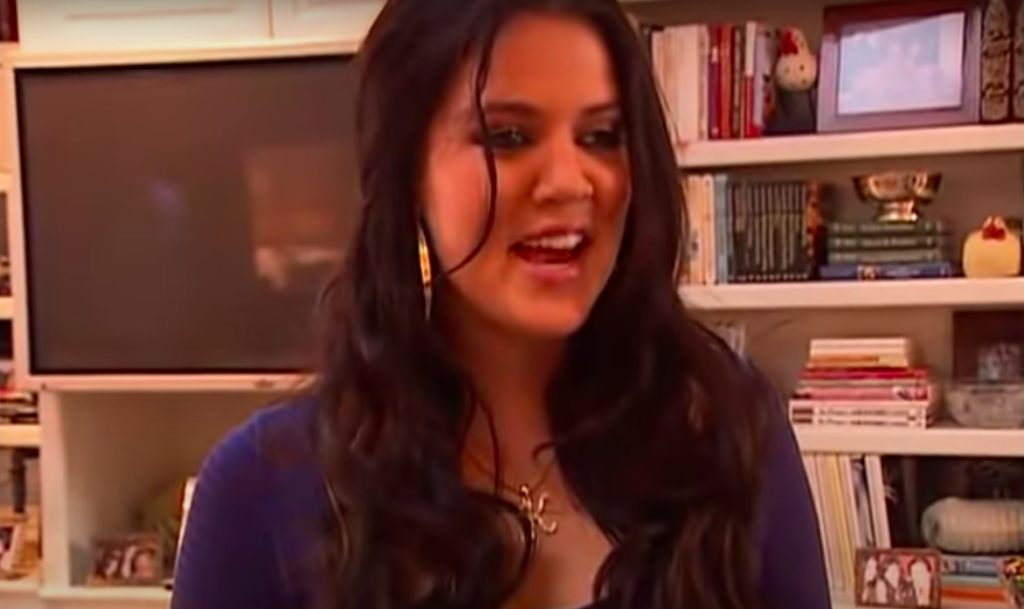 Khloe started off her life in the public eye with a similar vibe to Kim. Heavy eye makeup, dark, blown out hair and wow a whole lotta bling. Would you look at those hoops? I’d still wear them now actually – to be fair.

It was always kinda unspoken that Khloe looked the least like her sisters – if you know the OJ Simpson theory, you know – but after some pretty extensive work she’s merged into looking like a Kim/Kylie prototype. She now rocks blonde hair almost always, and has her own brand in “Revenge Body” content.

Kourtney in KUWTK season one 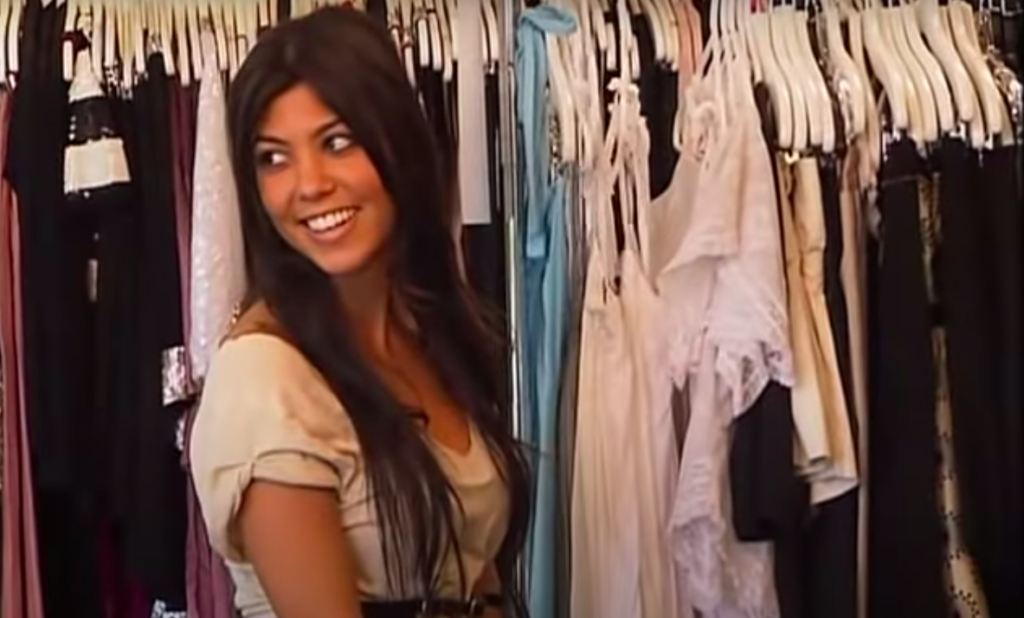 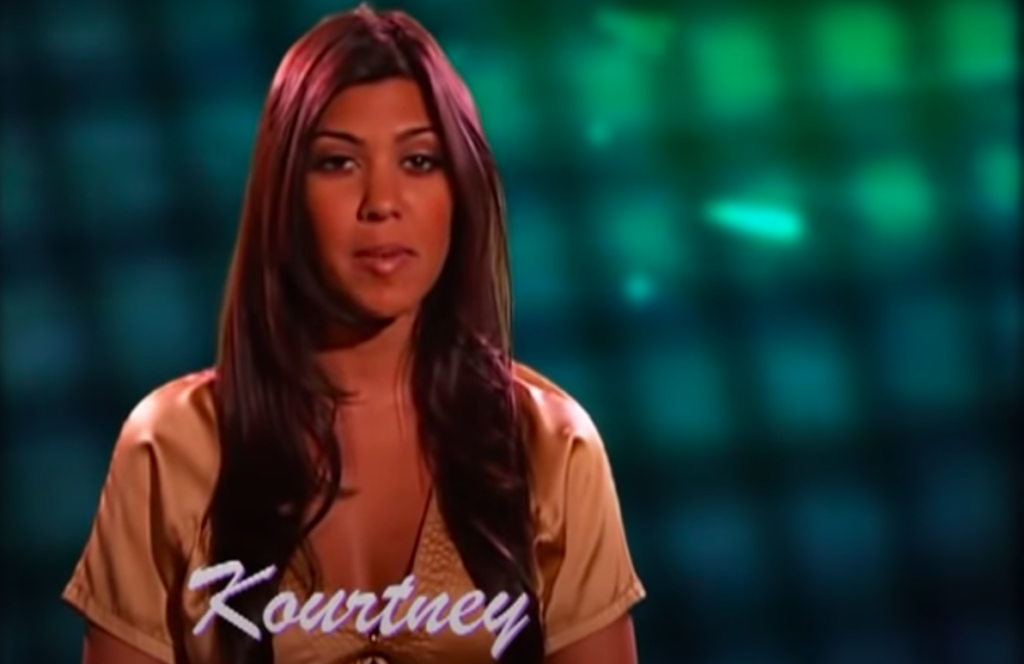 The font choice is impeccable 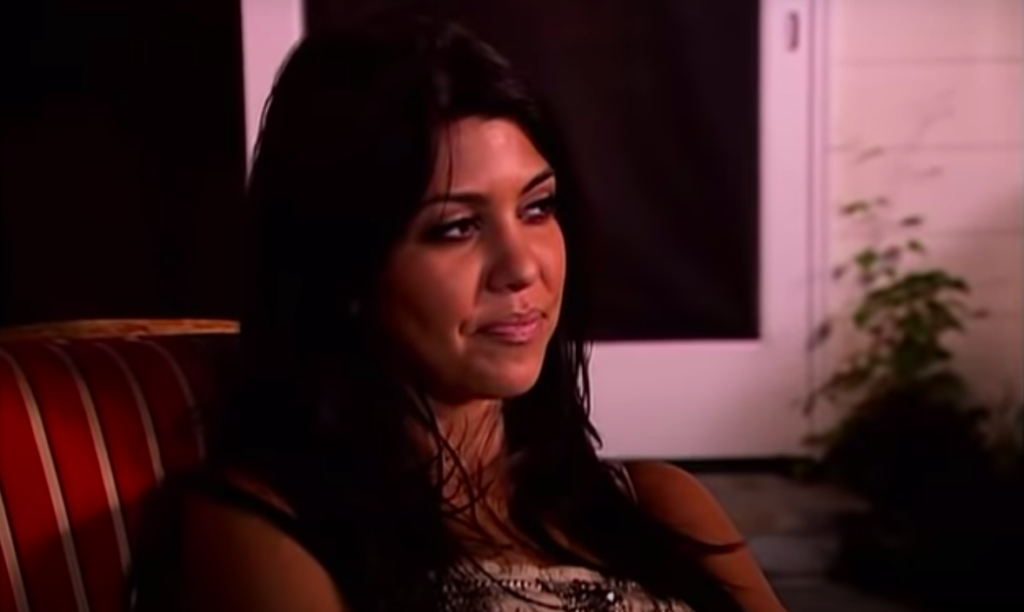 Kourtney is probably the sibling to change the least, which is remarkable considering she’s the oldest (41 years old) and looks basically the same as the first season. What is in that Calabasas water? (It’s botox).

I don’t know how she somehow looks both younger? And better? But she does. She admitted to getting a boob job in college but has never admitted to any other work, so maybe it’s all those lucky Kardashian genes.

Kris in KUWTK season one 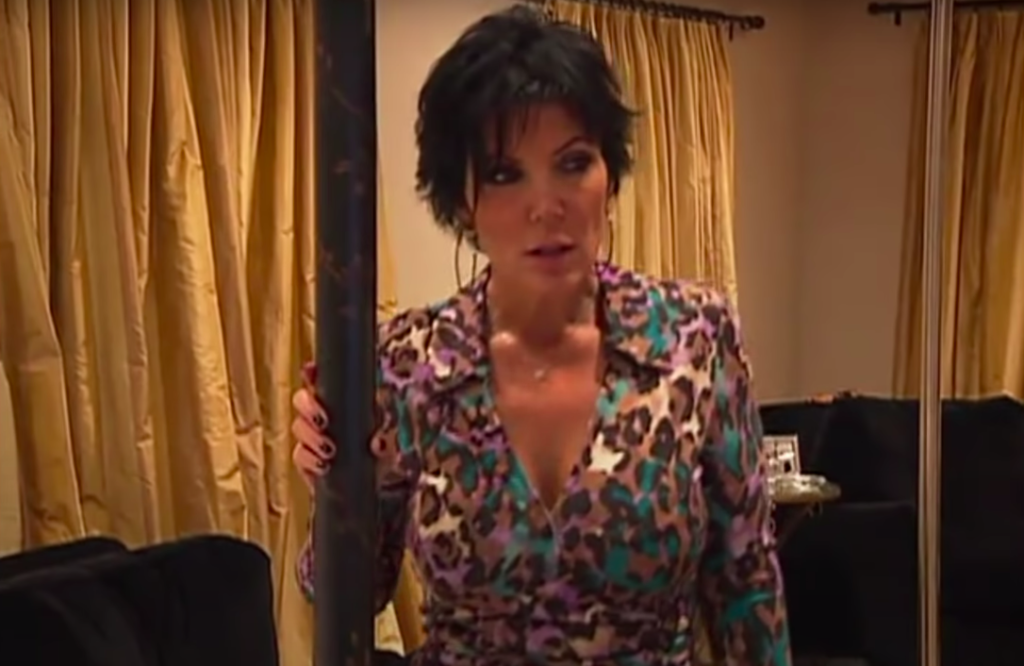 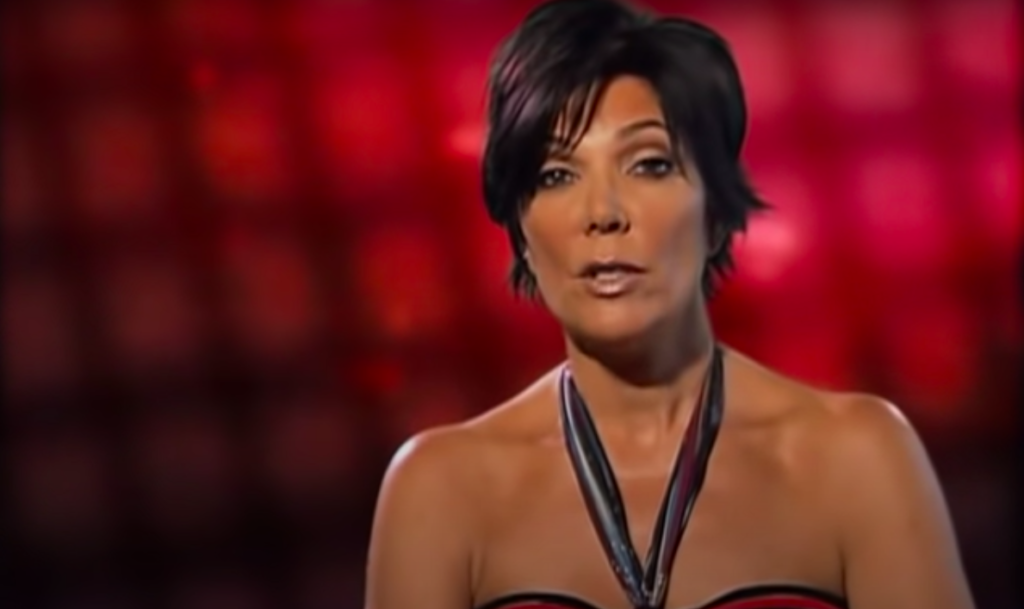 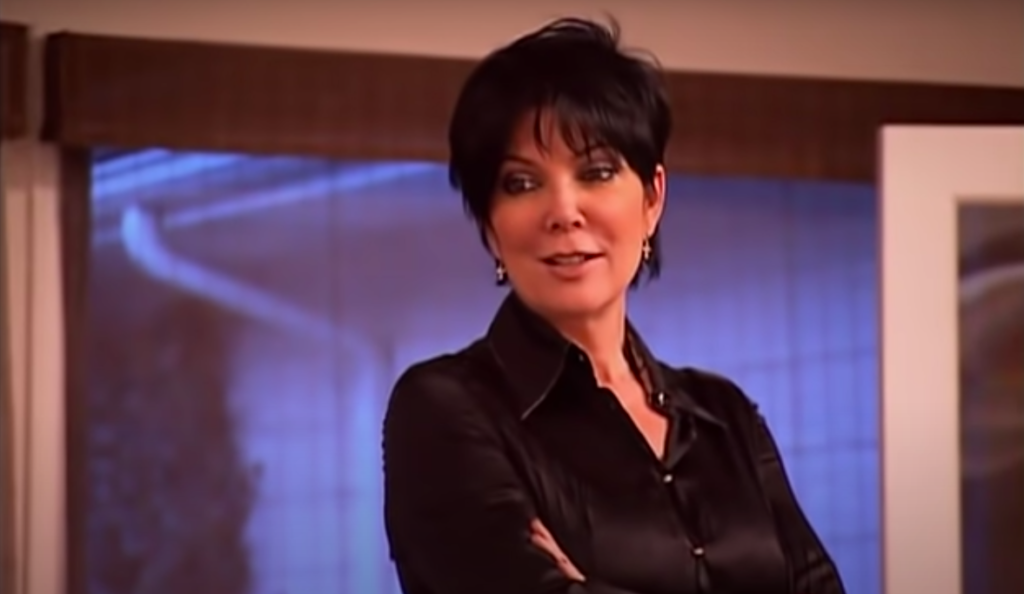 I literally cannot look at a picture of Kris in KUWTK season one without hearing “this is the case for the FBI” in my head. Kris has maintained the same look throughout most of her life. Heavy eye makeup, short black hair and attempting to look younger than she is. Luckily the third factor means she has basically stayed the same.

So excited to launch my fragrance collab with Kim today!!! 12pm pst on KKWFRAGRANCE.COM @kkwfragrance @kimkardashian get free shipping today plus we’re donating 20% of profits from all sales to @blessingsinabackpack ❤️ #KKWxKRIS

Kendall in KUWTK season one 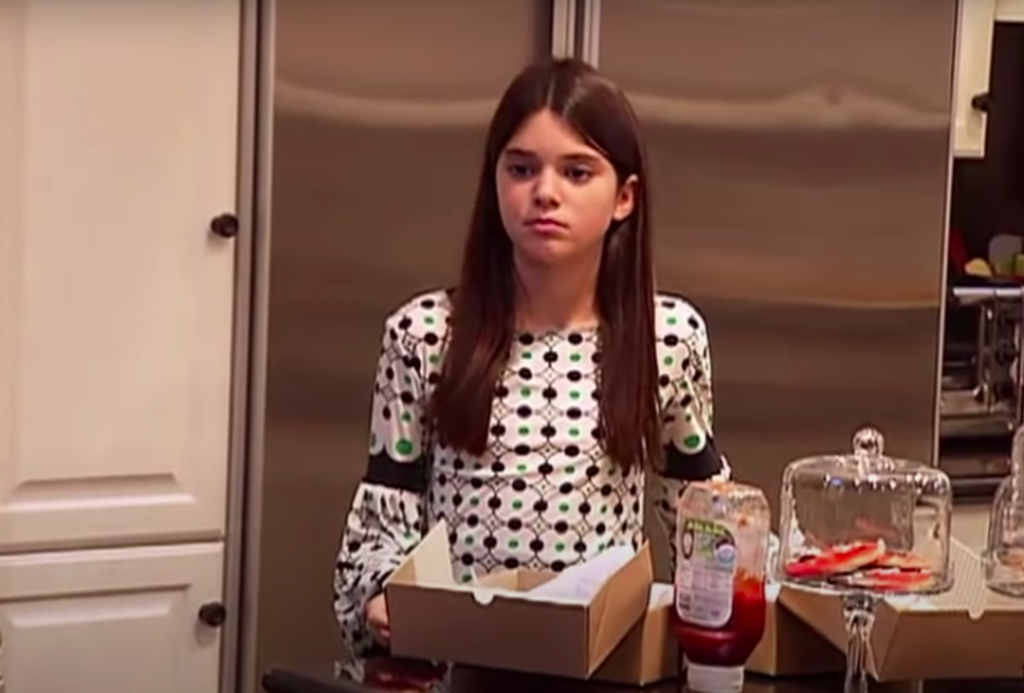 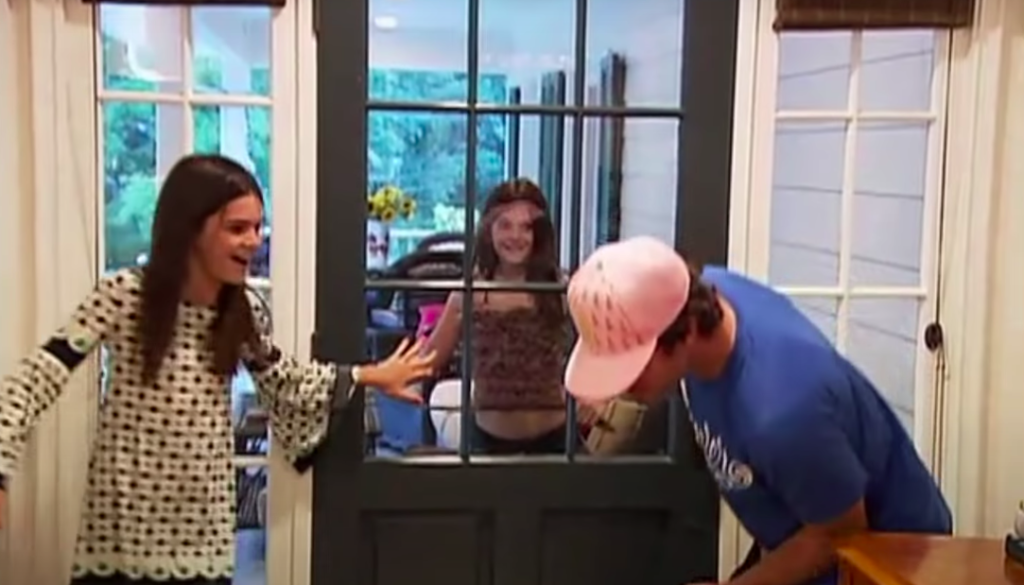 And now we move onto the most substantial changes. Kendall and Kylie. These were obviously going to be the biggest seen as we literally grew up with the pair, and when they started filming KUWTK season one they were 12 and 10 respectively. Kendall has gone on to become a super model and is widely renowned as like, stupidly fit. Here she is now, not that this is a surprise.

did my makeup n stuff

i wanna go back so bad 📷 @amberasaly

Kylie in KUTWK season one 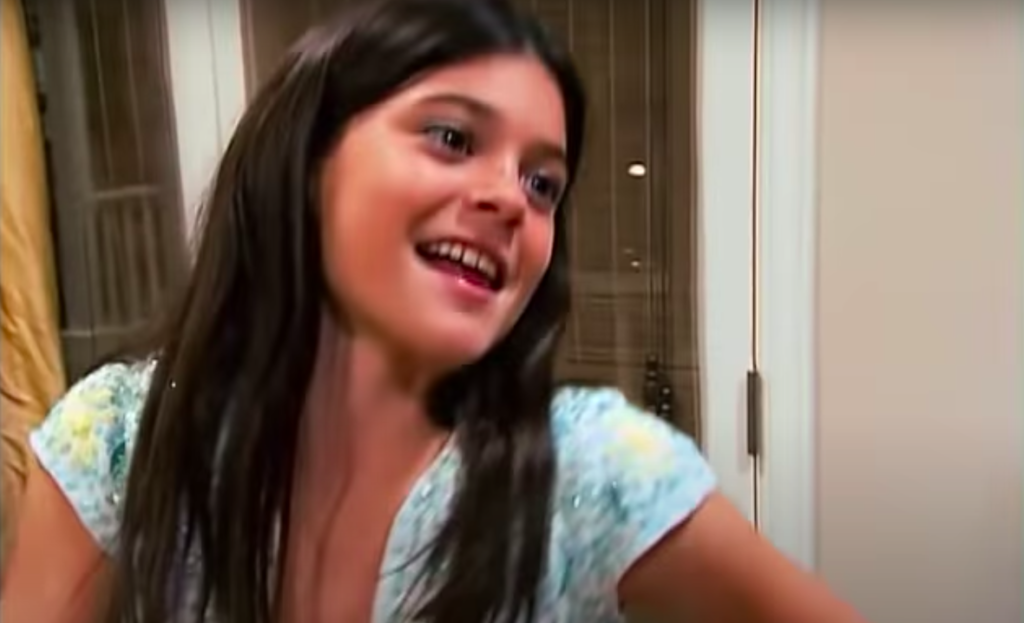 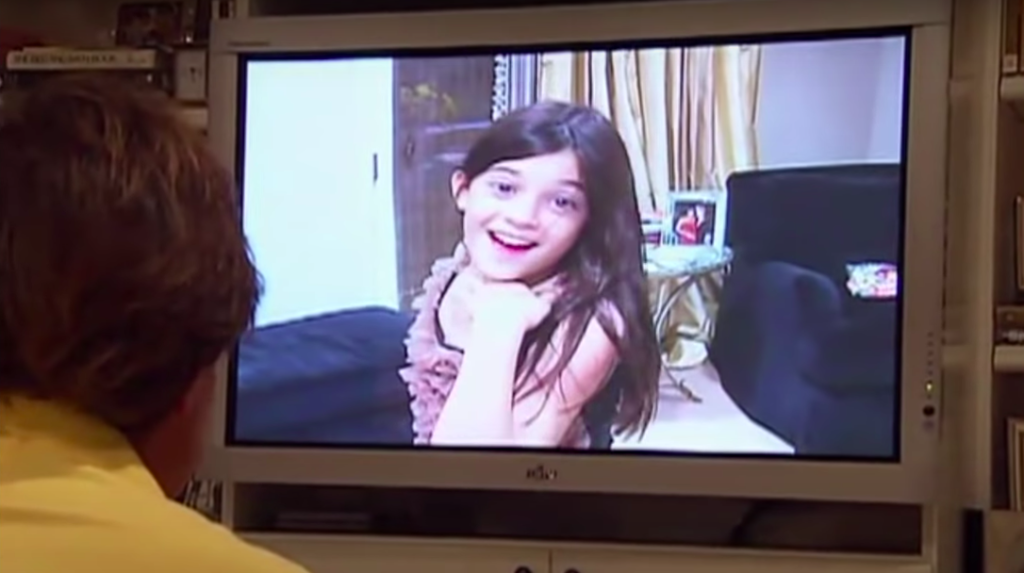 When you watch the videos of young Kylie on KUWTK season one she has such a chaotic energy you’d never expect her to become the world’s youngest self made billionaire. But the family has always said she was a natural attention seeker, and I guess she built a brand off that. That, and what will end up being the clearest difference in her transformation: Her lips. Kylie has naturally thin lips, got fillers, you know the deal, blew up, became super rich and famous, eventually started easing off the fillers and now looks like this.

morning 🤍 sending my love and prayers to you all! i hope everyone is staying safe ☁️

It’s a big ol’ jump. So much so that you could get whiplash just from reading this very article. However I am not legally responsible for any neck injuries you may have sustained. To make it up to you, here’s the iconic video of Kylie pole dancing at the grand old age of 10.

• QUIZ: Which Kardashian sister are you, really?

• Braids to blackface: A look back at Kim Kardashian’s most tone-deaf moments