This is how much all the One Direction boys are worth now, from most to least minted

13th December 2015. The day the music died. Everyone remembers where they were the moment it was announced that One Direction were breaking up. It was breaking news. People cried in the streets. It was announced over tannoy systems in supermarkets, women dropped cans in shock. Bottles broke. Babies cried. Couples divorced. It changed the world.

None of this is true but it was pretty upsetting. Since then, the boys have gone their separate ways and all released solo albums with differing levels of cringe. Some have become the faces of iconic fashion brands while others have had babies (babies that they name things like “Bear”). Either way, their success as 1D has earned them enough to mean they’re all still ri-donk-ulously rich just based on their One Direction net worth, solo success aside. But we all want to know who’s the richest, and who hasn’t stuck the landing quite as well as his brethren. This is an itemised list of which One Direction boy to try and marry first, oh wait I mean their net worth. Haha. Ha. 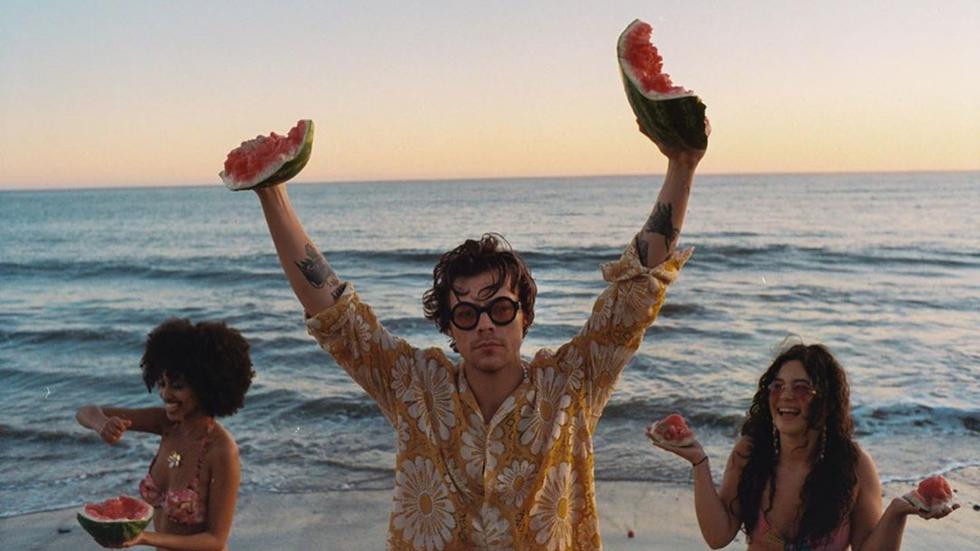 The most iconic and successful of the gang post 1D, Harry Styles obviously comes in at top spot. He’s the richest of them all and is worth a cool $80 million, which is roughly £65 million. Heat World named him as the third richest British celebrity in 2019, and he’s living it up with his £8 million deal as the face of Gucci and the £12m he raked in from his self titled tour, promoting his first album.

Obviously £8mil and £12mil don’t quite add up to make £65mil, so there’s probably a lot of album sales and One Direction cash floating around in his bank too. He also has a habit of buying lots of houses in the same area of London – in fact, he’s spent nearly £15mil on three houses on the same street. He moved out of one of his London houses a few years ago due to an issue with a stalker who used to sleep on his front lawn. 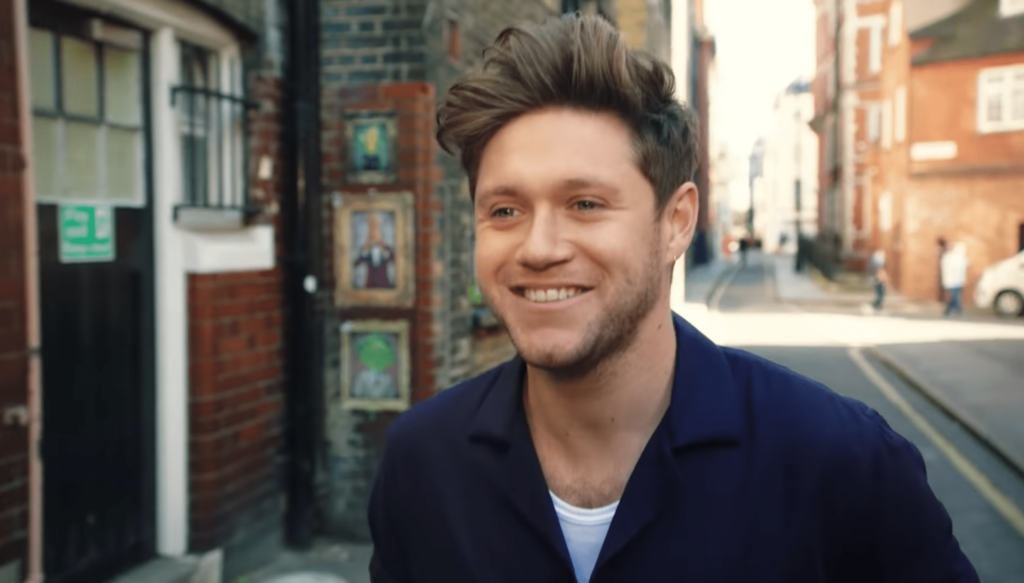 Randomly, Niall is up next? Sorry Niall if you’re reading this, I just really thought it would be Zayn. Niall is worth $70 million, which is equal to a nice £57 million in the UK. He’s released two solo albums and recently toured with Lewis Capaldi as a supporting act for his latest album (Lewis supporting Niall, not Niall supporting Lewis, that would be criminal). Niall has multiple houses, including one he bought for his mother in Ireland, which has a heated pool and 10 acres of land. He’s appeared on Harper’s Bazaar and most rece

ntly dated singer Hailee Steinfeld, which isn’t bad for Niall at all. Go on my dude. 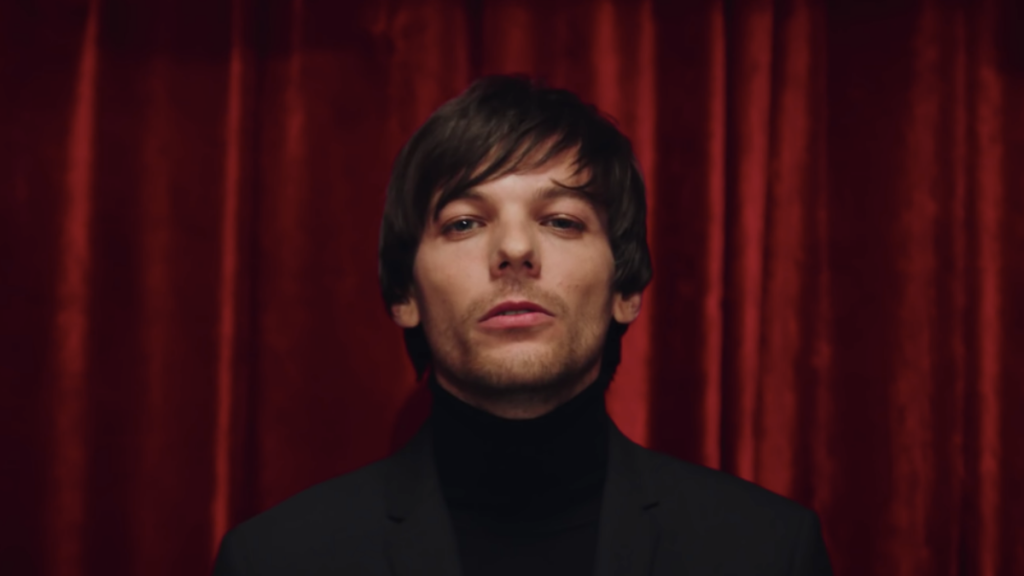 Also surprising, Louis is tied with Niall! They’re both worth $70mil, aka £57mil. Louis recently released his first self titled album, Walls, this year. He took his sweet time considering 1D broke up in 2015 but we’ll allow it. He’s also been busy having a child and flying between his $7.8million house in Hollywood Hills and £2.25 million mansion in Barnet, London. He has had the same haircut for the past ten years. That’s nothing to do with his net worth it’s just worth noting. 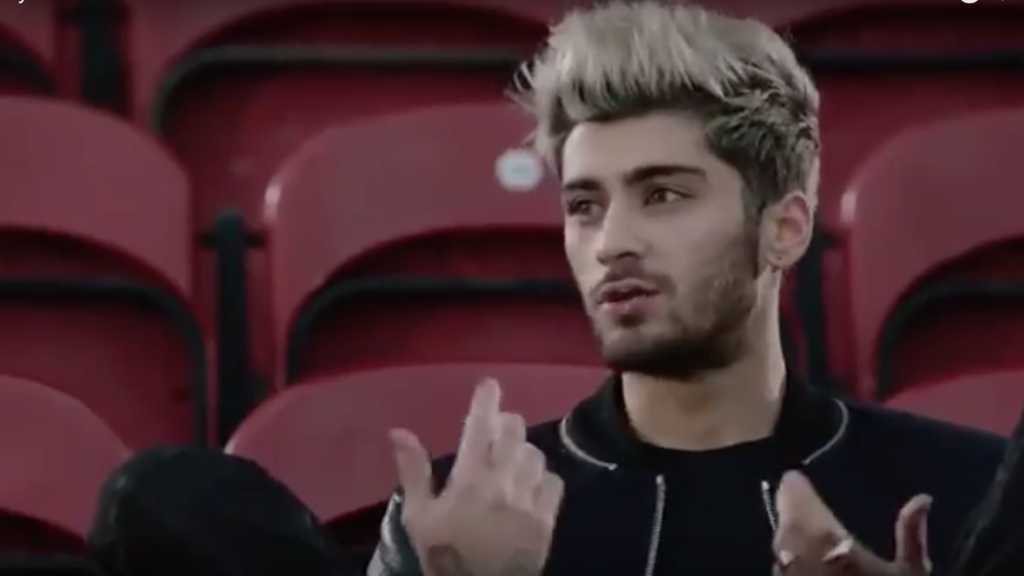 Gigi’s baby daddy is up next with a net worth of $65 million, so 53 million pounds. Zayn infamously jumped ship and abandoned his brothers in arms in 2015, before the group officially disbanded in later that same year. He released a solo album in 2016, entitled “Mind of Mine” and another album in 2018, called “Icarus Falls” which honestly I had never even heard of. He’s dating supermodel Gigi Hadid and recently announced that they are expecting a child together. He recently put his $10mil New York house on the market, and is currently isolating with Gigi and her fam. 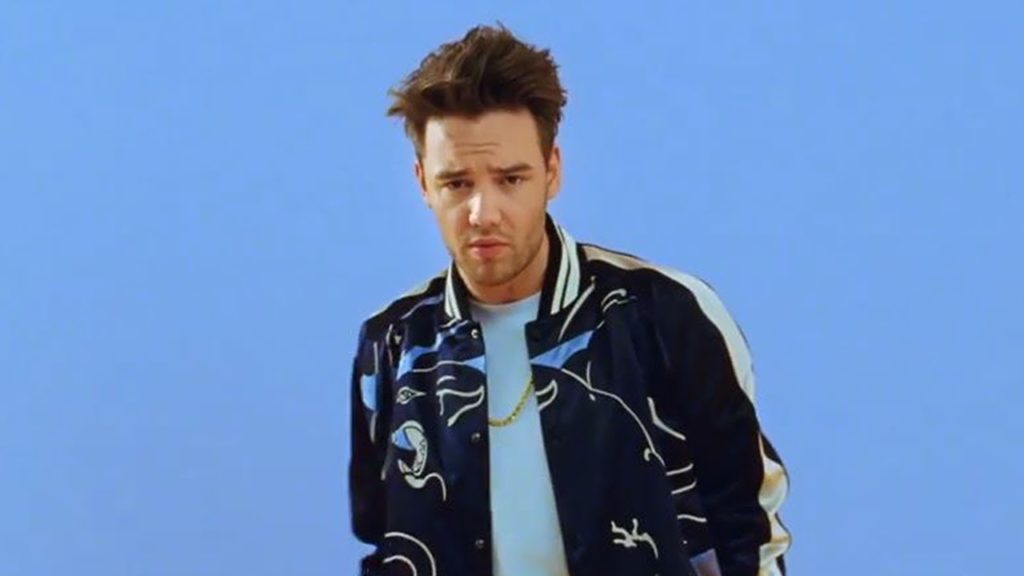 Yikes, Liam is up last. I mean, being worth $60 million (£49 million) is hardly a loss, but either way, he’s last. Since 1D, Liam has released an EP and an album in 2019 called LP1 – which I’ve only just realised is a play on the fact that an album is called an LP and also his initials are also LP… wow, a visionary. It was, sadly, one of the most cringey and overly sexual albums of all time. But he does have Cheryl Cole and their son Bear keeping him warm at night, so he’s hardly suffering post-One Direction. With his hard earned £45 mil Liam has previously bought a £400,000 house for his parents, a $9 million LA mansion and £5.2million mansion in Surrey, which has a hot yoga studio and tennis court. I didn’t expect Liam to be a hot yoga kinda man but honestly anything can happen these days.

If you’re interested in One Direction net worth, here’s some related stories: