If you’re looking for something to watch this bank holiday, it should probably be this

Right now, all we can rely on is Netflix. It’s the only thing in our lives which is keeping us sane and entertained. So if you’re looking for your next watch, you’ve probably found it in Blood and Water on Netflix.

The six-part South African series is available now and is all about mystery, obsession and suspicion. People are already saying they’re hooked on it, so here’s everything you need to know about the show. 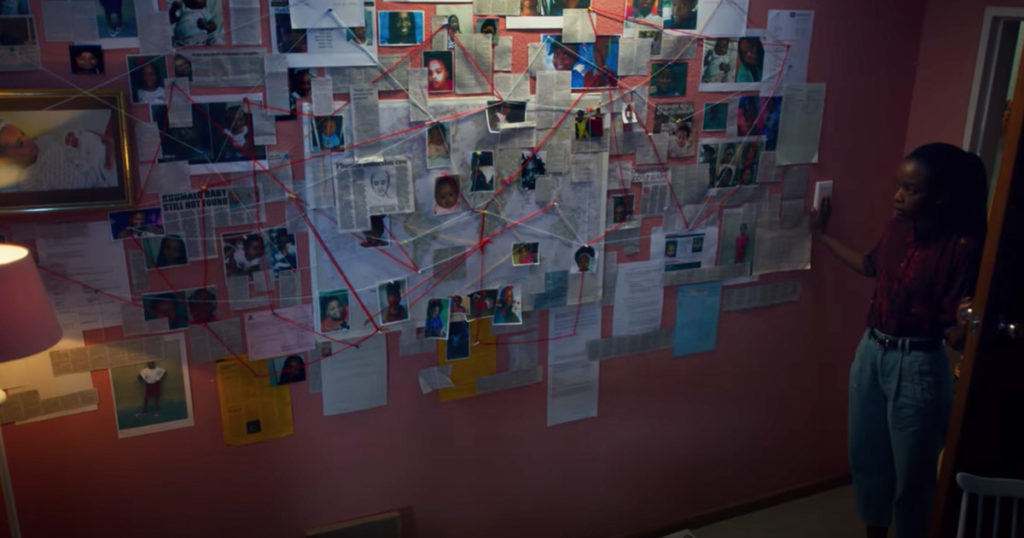 Blood and Water is all about 16-year-old Puleng Khumalo. After meeting 17-year-old Fikile Bhele at a party, she begins to think she may be her long-lost sister, who was abducted at birth. Her thinking turns to obsession as she tries to connect the dots and prove her theory. She transfers to the same school as Fikile just so she can find out the truth.

The Netflix synopsis for the show says: “After crossing paths at a party, a Cape Town teen sets out to prove whether a private school swimming star is her sister who was abducted at birth.”

The show is already being called ‘juicy’, ’10/10′ and people are hooked

It’s only been out a day, but people are already backing Blood and Water as one to watch. TVGuide.com says: “The mystery will leave you hooked. A lot of teen shows are built around mysteries, but few actually do this as well as Blood & Water.” It adds that the drama is “juicy”, “stylish” and the “perfect quick binge”.

Refinery29 describes the show as “your next TV obsession” and says it is “basically Gossip Girl meets Elite meets Riverdale but in South Africa.”

Blood and Water on Netflix 10/10 would recommend.

Blood and water is a winner….love these international series on netflix

Watch the trailer for Blood and Water on Netflix here:

Blood and Water is available on Netflix now. For all the latest Netflix news, drops and memes like The Holy Church of Netflix on Facebook.

• Quiz: Can you guess the Netflix show just from its description?