If you were disappointed by White Lines, these 11 Netflix shows do it better

If you enjoyed White Lines, you’ll definitely love them too of course

In the past week, it seems like everyone has been talking about White Lines. People are very divided over the 10 part show, with some loving it and others saying it’s complete garbage. But whether or not you loved it or hated it, you’ll definitely be thinking of watching some other Netflix series just like White Lines.

You might want more of where it came from, or want a show that actually does what White Lines tried so hard to do but didn’t achieve. Either way, here are some series on Netflix which are like White Lines, but arguably a lot better. 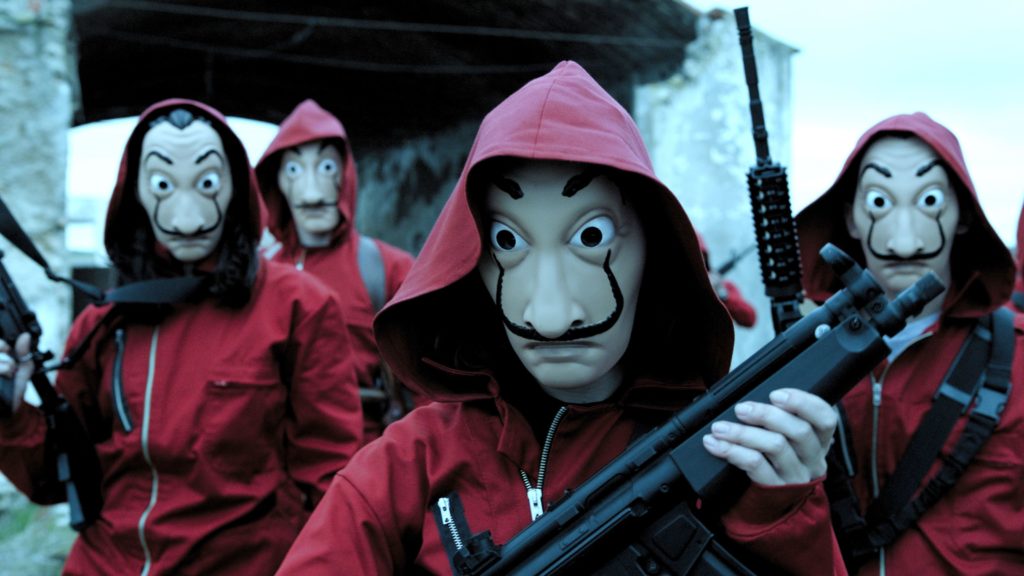 Money Heist is from the creator of White Lines, Álex Pina. It’s also set in the Mediterranean and all about sex, drugs and drama. The Netflix synopsis says: “Eight thieves take hostages and lock themselves in the Royal Mint of Spain as a criminal mastermind manipulates the police to carry out his plan.” 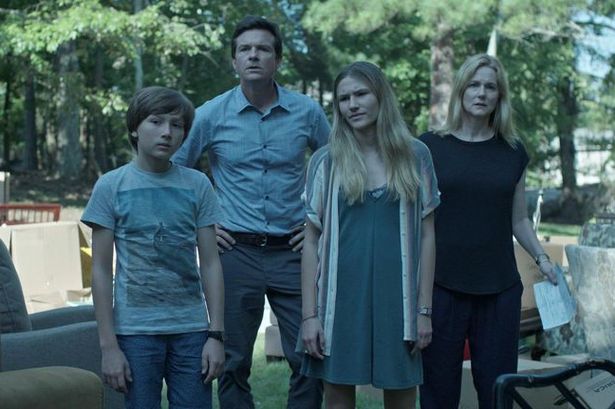 The Netflix original thriller and drama series, Ozark, all about money laundering and drug cartels – quite similarly to White Lines. It is about a financial advisor who drags his family from Chicago to the Missouri Ozarks where he must launder $500 million in five years to keep a drug boss happy. 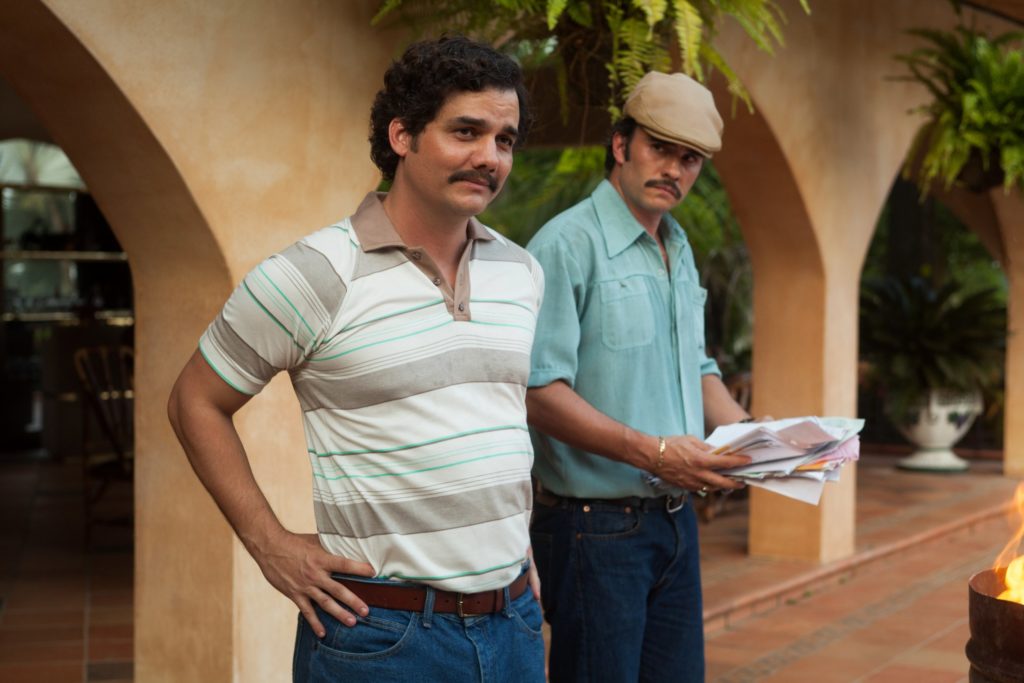 Narcos is a crime thriller drama which follows the story of notorious drug kingpin Pablo Escobar. He became a billionaire through the production and distribution of cocaine and the show also focuses on Escobar’s interactions with other drug lords. 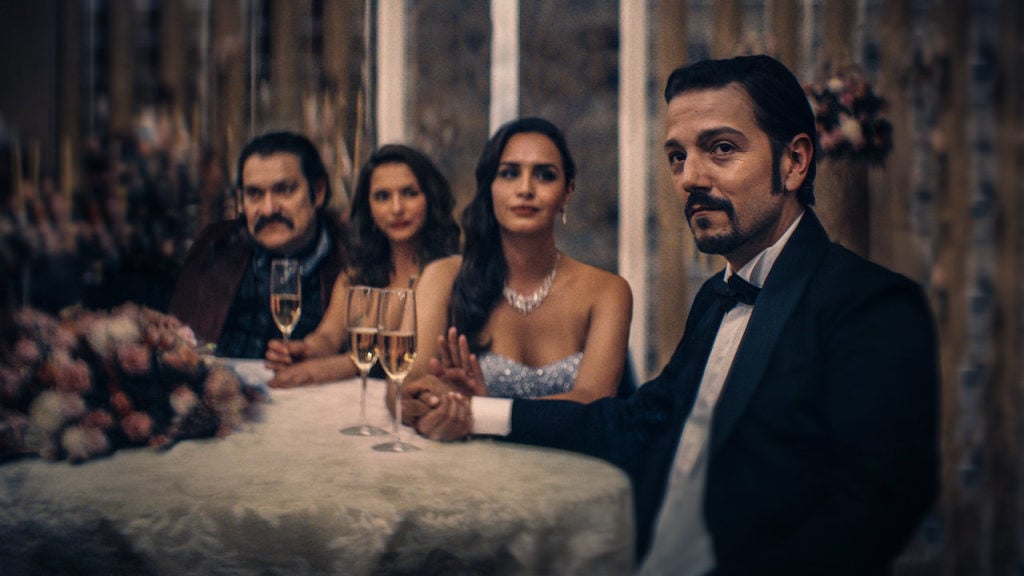 After you’ve watched Narcos, you should definitely invest some time in Narcos Mexico. The series continues on from Narcos, and explores the origins of the modern drug war by going back to its roots, starting at a time when the Mexican trafficking world first began.

Queen of The South 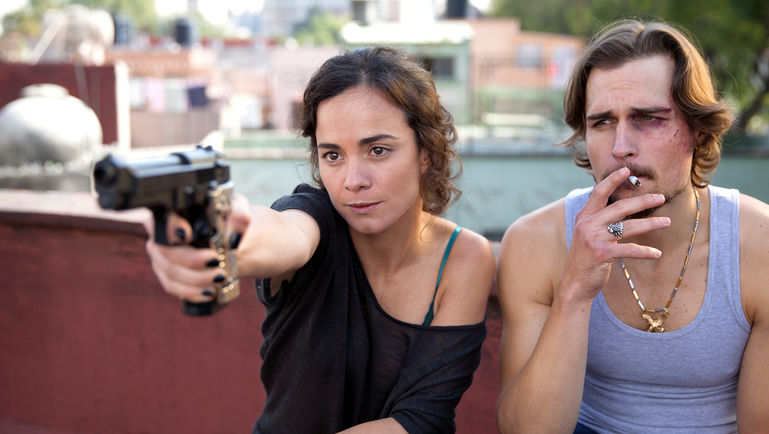 You guessed it, Queen of The South is also about drug cartels. This time, focusing on a woman who becomes the leader of a ring. It’s based on Arturo Pérez-Reverte’s best-selling novel. The synopsis reads: “Forced to work for a cartel that recently killed her boyfriend, Teresa relies on her street smarts, a loyal pal and a mysterious notepad to survive.” 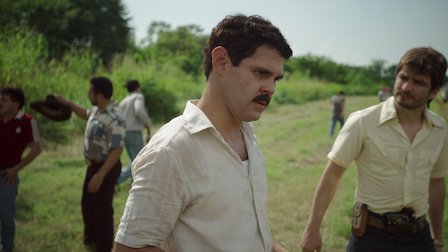 This series is all about the true story of notorious Mexican drug lord, El Chapo. The crime drama follows his life and how he grew to become one of the biggest drug kingpins in the world. The series goes right from the start of his beginnings in the Guadalajara Cartel in the 1980s, his huge increase in power and then his eventual fall and capture. 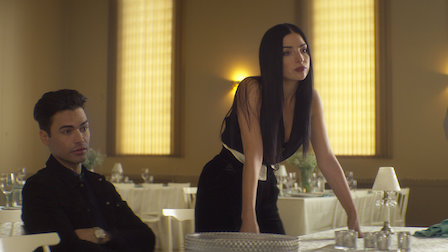 Bad Blood is a Canadian crime series. Season one is based on the true story of the Rizzuto family, a Montreal-based organised crime family, and is based on the 2015 book Business or Blood: Mafia Boss Vito Rizzuto’s Last War by Antonio Nicaso and Peter Edwards. The second season is purely fictional. 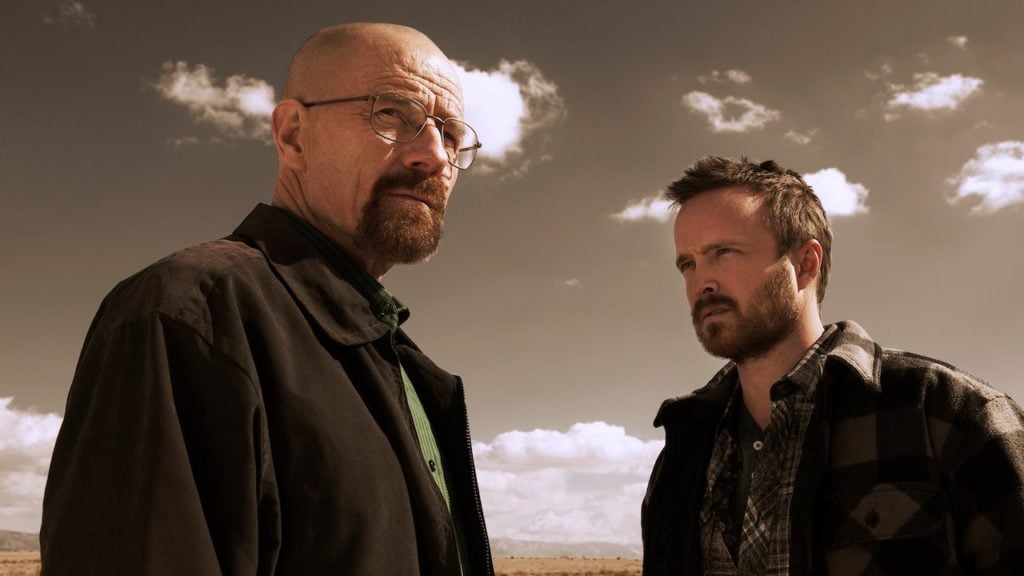 Breaking Bad is a Netflix favourite. It’s all about an ex-chemistry teacher who uses his knowledge to make meth. It’s set in Albuquerque, New Mexico and follows Walter White, the teacher, who is dying of cancer so decides to transform into a ruthless player in the local meth trade, with help from a former student, to help secure his family’s future. 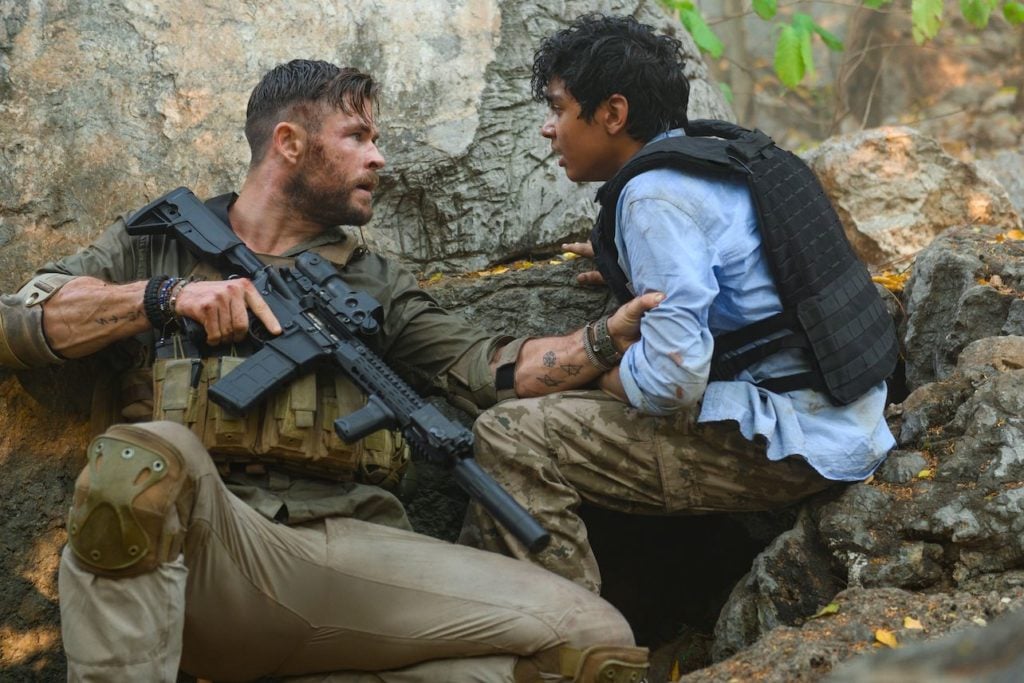 When Netflix film Extraction was released earlier this month, it shot straight into the top 10 list and has been getting quite varied reviews. The action thriller stars Chris Hemsworth and the synopsis says: “A hardened mercenary’s mission becomes a soul-searching race to survive when he’s sent to Bangladesh to rescue a drug-lord’s kidnapped son.” 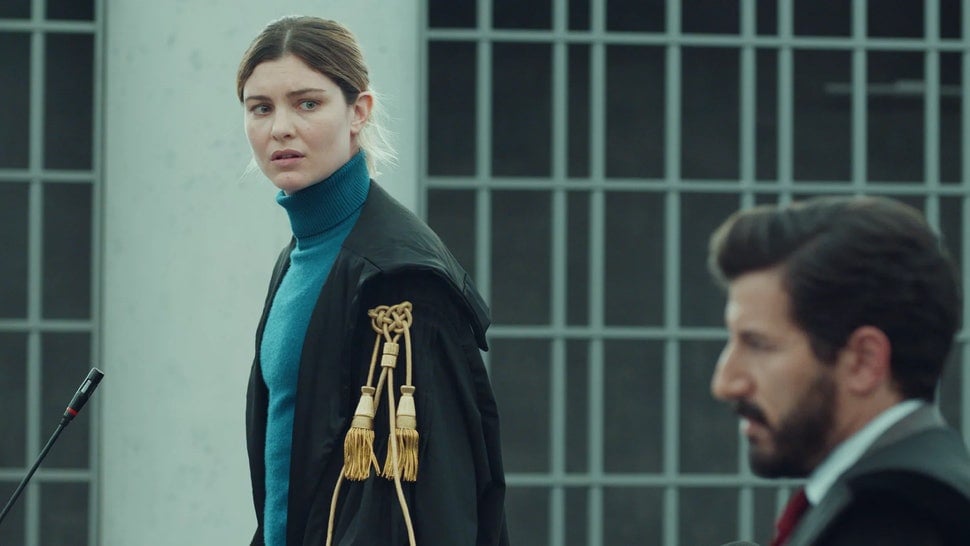 The Trial is an Italian crime thriller and, like White Lines, is also about a murdered teen. The synopsis reads: “The murder of a teen girl impacts a public prosecutor linked to the victim, a lawyer seeking a career-making case and a suspect who says she’s innocent.” 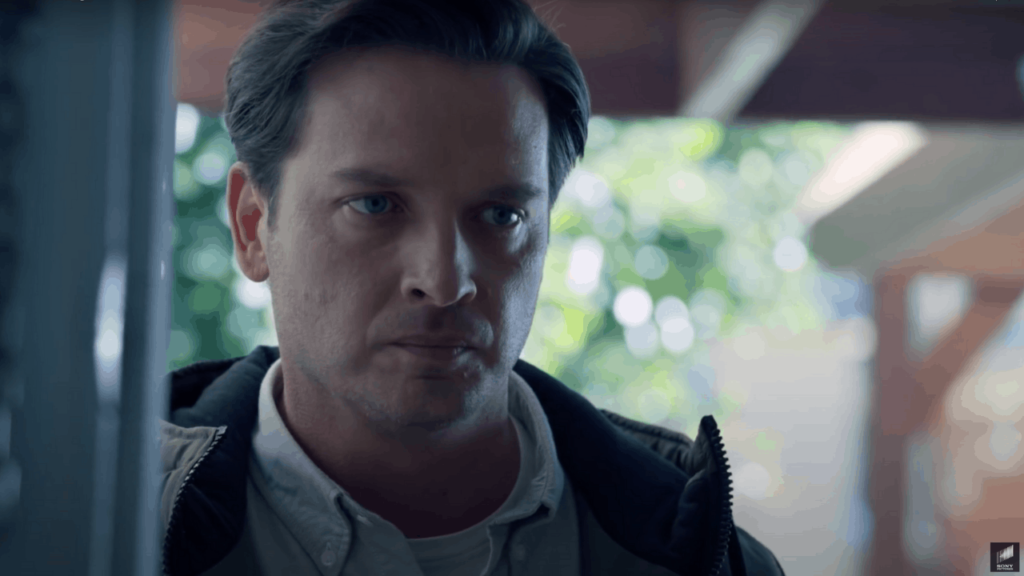 Just like White Lines, Reckoning follows people surrounding a mysterious death. However this time, one of the people is a serial killer themselves. The Netflix synopsis says: “When a local teen is murdered in their quiet, suburban community, two fathers intent on protecting their families must contend with their inner demons.”

• If you love Dead To Me, you should indulge in these 10 shows on Netflix next