‘Googling things doesn’t quite cut it for nine grand’

Students are in limbo. The government admits there’s no clear plan for universities returning in September, and talk of fees refunds is conducted in wonkish language. However, one issue is playing out now – students are having their contact hours reduced and aren’t happy about it.

Even if the material is being delivered, students simply aren’t able to learn in the same way. Although contact hours can be hard to replicate online, students have found theirs cut down anyway. It’s left them feeling unprepared for exams, stressed out, and feeling like they’re going about their degrees alone.

Annie Kate Knowles usually has weekly two-hour grammar and oral sessions for her Spanish degree, and another one-hour session for translation. The two hour session has been cut in half.

“For many of us it was the only chance we got to speak Spanish, but when the lessons are shorter and your teacher isn’t right there to ask questions to, it’s a lot harder,” says Manchester fourth year Annie. 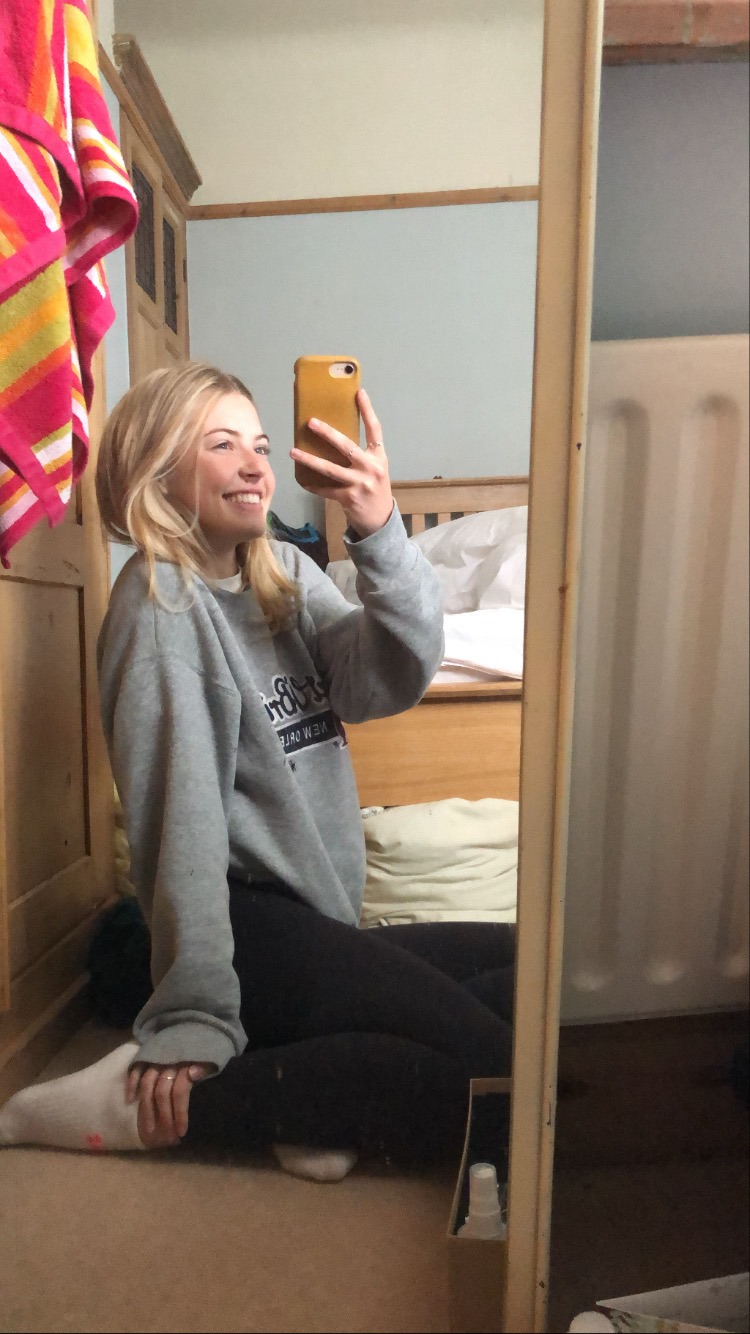 This loss of contact hours made Annie feel less prepared for her exams. “We’d smush our grammar and oral into a smaller amount of time,” she told The Tab, and there was less interaction and help from the teacher than before.

Emily Litchfield studies computer science at Southampton. She usually has 25 contact hours a week, but estimates that’s been cut to around five now.

Her lectures are now just online slides, but more importantly to her, lab sessions where she could ask staff members questions have been cut too. In their place, Emily’s lecture slides are uploaded, and lecturers run an hour-long Q&A a few days later.

“When lecturers only give us a limited window to ask, I can maybe get one question in and the rest I have to put in an email and there’s no telling how long the lecturer is going to take to respond,” says Emily. 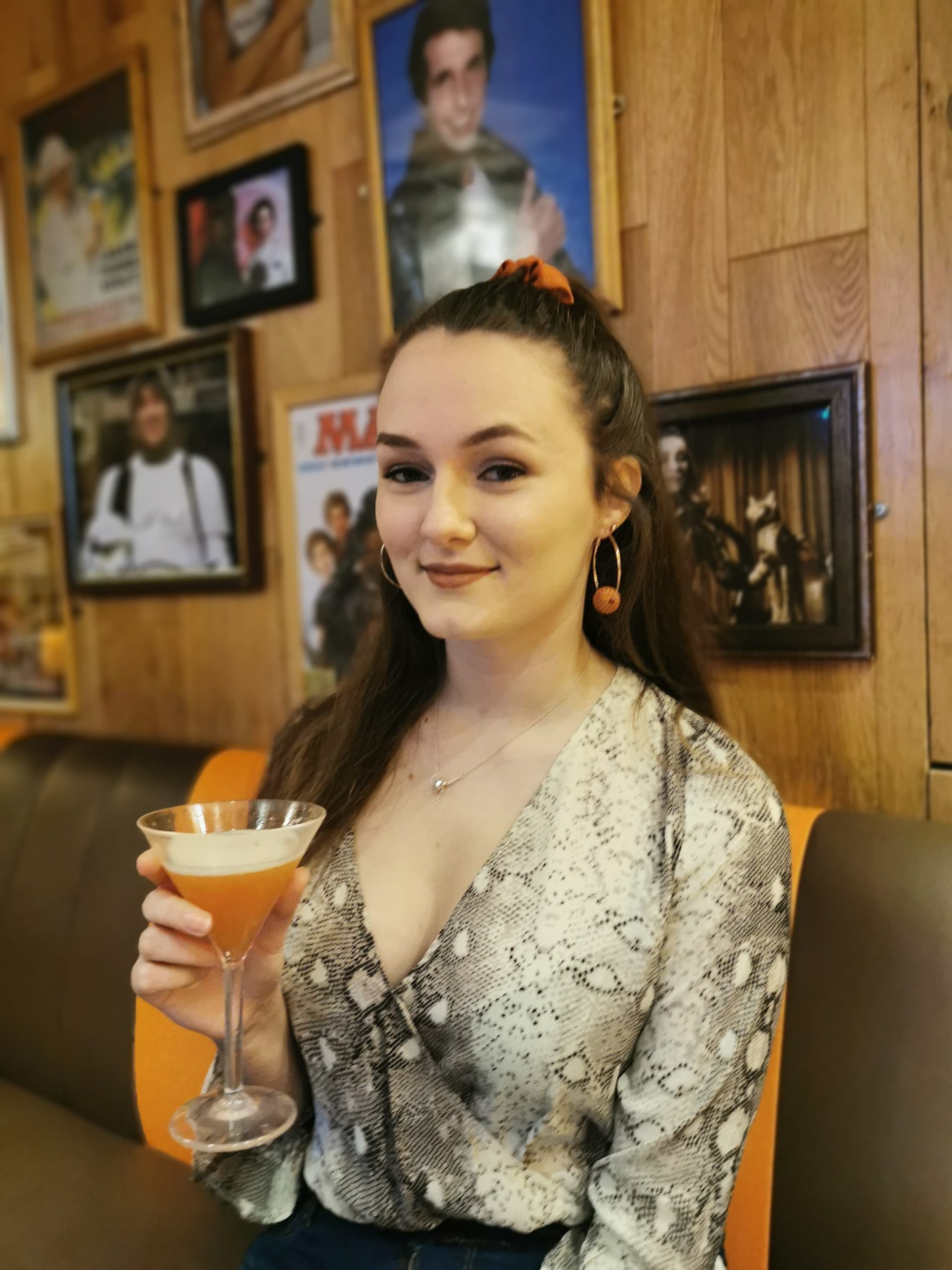 “I would actually much rather have a Zoom lecture – their [staff] timetables are still blocked out with an hour for a lecture, plus students would be able to ask questions and engage”, says Annie.

The lack of contact hours is a problem, even if the students can figure out a way to learn the content without them. “Most of what we learn I can Google but I’m supposed to be a uni student. Googling things doesn’t quite cut it for nine grand,” says Emily.

“It’s stressed me out just trying to get work completed without the same input I could normally get from my lecturers.”

Going from an intensive, structured degree to a massively reduced program of contact hours has, Emily admits, been stressful and confusing. “It’s a big jump to go from a full on week to having barely anything but still needing to do work.

“I think if we’d have had more contact hours my mental health would’ve been a lot more stable as I would have a better structure to my week. But I don’t so it’s quite stressful to try and enforce a new routine by myself, especially at such a key point in the semester.”

Both are understanding that unis have a lot on their plates, and that there are bigger issues going on. In fact, it’s not clear whether even the most attentive schedule of virtual seminars and available tutors could replace the ease of face-to-face mentoring and the ability to have a proper conversation. While Annie can’t say whether she feels entitled to a refund, she does add “I would love some money back though”.

• It’s ‘too early to say’ what the plan is for universities, says the government