What exactly is a ‘simp’ and is my boyfriend one?

Softbois are over, all hail the simps

If you’ve recently downloaded TikTok out of boredom or in a last ditch attempt to find internet fame before it’s too late it’s fine, we’re all feeling it too. But when you get it you can’t help but be bombarded by a load of dancing teens, strange trends and most importantly – weird words. One you may have stumbled across is “simp” which to most of us has no meaning whatsoever. But hear me out here, you need to get to know.

The simp has come to take the place of the softboi. Softbois have had their moment and if you want to join the TikTok Simp Nation your time is now. Here’s exactly what it means and if your significant other is one. 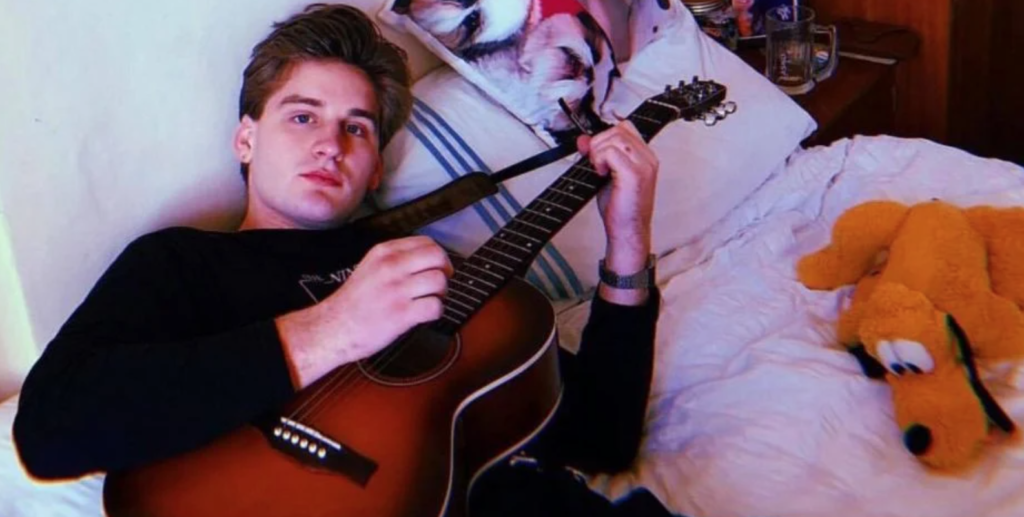 In short, a simp is the new softboi. The softbois just weren’t cut out for it – we all got bored of them in their straight cut jeans, drinking red wine and talking about their last trip to Berlin. Simps have taken over now, and I’m here for it.

Basically, a simp is a boy who is a romantic failure and the simp nation is the collection of these boys, all united over their failings. But when a simp does find romance, he’s the perfect gentleman and definitely the type of boy you’d tell the girls is “a little too nice.”

According to Urban Dictionary (so take with a pinch of salt), a simp can be defined as: “A man who puts himself in a subservient/submissive position under women in hopes of winning them over, without the female bringing anything to the table” or “a man who prides himself with chivalry in hopes of getting sexual gratification from women.”

He’ll do anything for you and purely out of the goodness of his heart. 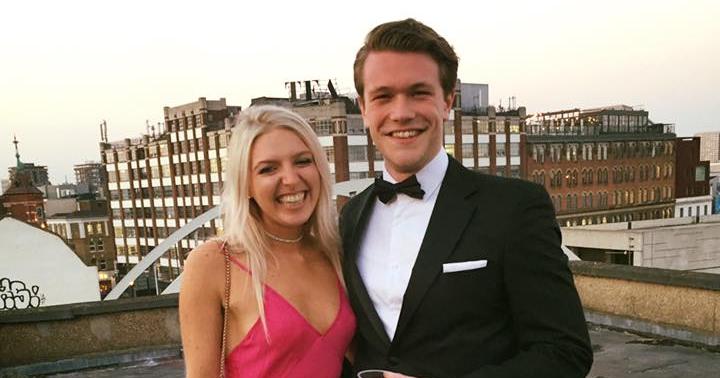 You can easily identify if your significant other is a ‘simp’

If you’re dating a simp, you’ll definitely know about it. A simp is typically quite traditional in his way of treating woman. He’s a gentleman.

He’s the type of guy who will open doors for you, never kiss and tell and take you for dinner because he wants to, not because he’s hoping to get laid after – he’s much more long term than that. He will always tell you look nice and compliment your hair or your outfit. He doesn’t care if the boys see you two hanging out and probably doesn’t even have a lads’ group chat.

If you’ve bagged yourself a simp and like him, he’s probably the sort of guy to hold on to.

• QUIZ: What percentage Softboi are you?