The Netflix Jeffrey Epstein documentary is being released this month

This is about to be the most interesting Netflix Original ever

Netflix has just announced that its documentary about Jeffrey Epstein is going to be released later this month. The series about the disgraced financier will be called “Jeffrey Epstein: Filthy Rich”.

The four-part series promises to cover the story from start to finish and unveil so many unknown truths. Here’s everything we know about it so far. 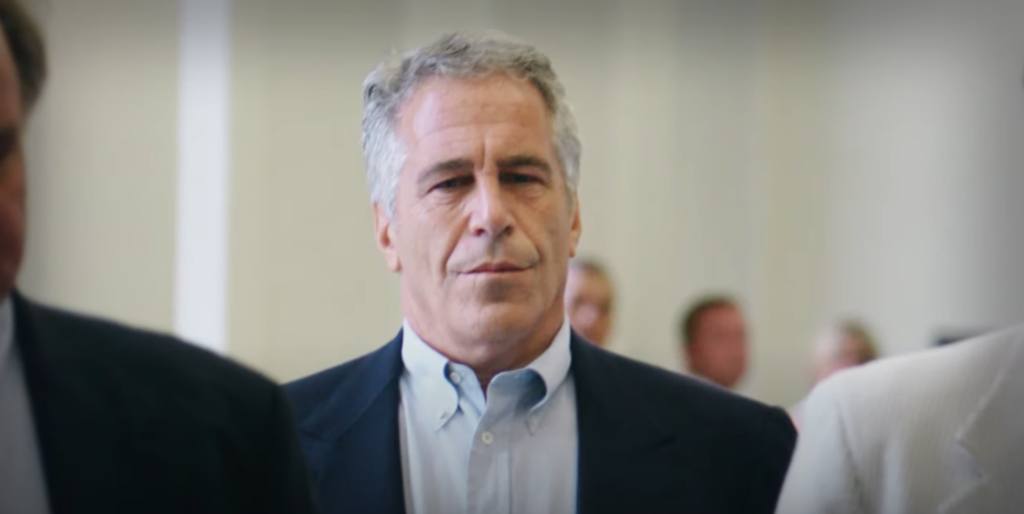 Jeffrey Epstein: Filthy Rich will be all about the scandal and his crimes

Jeffrey Epstein is a convicted paedophile. In 2005, police in Palm Beach, Florida, began investigating him after a concerned parent complained that he had sexually abused her 14-year-old daughter. In 2008  Epstein pleaded guilty and was convicted of procuring an underage girl for prostitution and of soliciting a prostitute. He served nearly 13 months before being released.

Epstein was arrested again in July 2019 for sex trafficking charges. He died in his jail cell on August 10th, 2019.

The Netflix documentary promises “the full story on Jeffrey Epstein revealed.” It is directed by Lisa Bryant and produced by Academy Award nominee Joe Berlinger (Paradise Lost, Conversations With A Killer: The Ted Bundy Tapes), RadicalMedia and novelist James Patterson, who published his own book about Epstein in 2016.

The synopsis reads: “In the new documentary, women around the world recount the abuse they survived at the hands of convicted pedophile Jeffrey Epstein, who collected famous friends and powerful enablers until his 2019 arrest.”

The documentary series will be released on Netflix on May 27th.

Jeffrey Epstein: Filthy Rich will be available on Netflix from May 27th. For all the latest Netflix news, drops and memes like The Holy Church of Netflix on Facebook.