It was produced by George Clooney

Netflix has just released its latest docuseries, Trial By Media, which puts the spotlight on huge criminal cases which were sensationalised in the press.

The six-part series was produced by George Clooney and explores six famous cases in America – from murders after talk show appearances to police brutality. The reviews of the show are saying it is your next Netflix binge-watch and a must see for all true crime lovers.

Here are the details you need to know about the show. 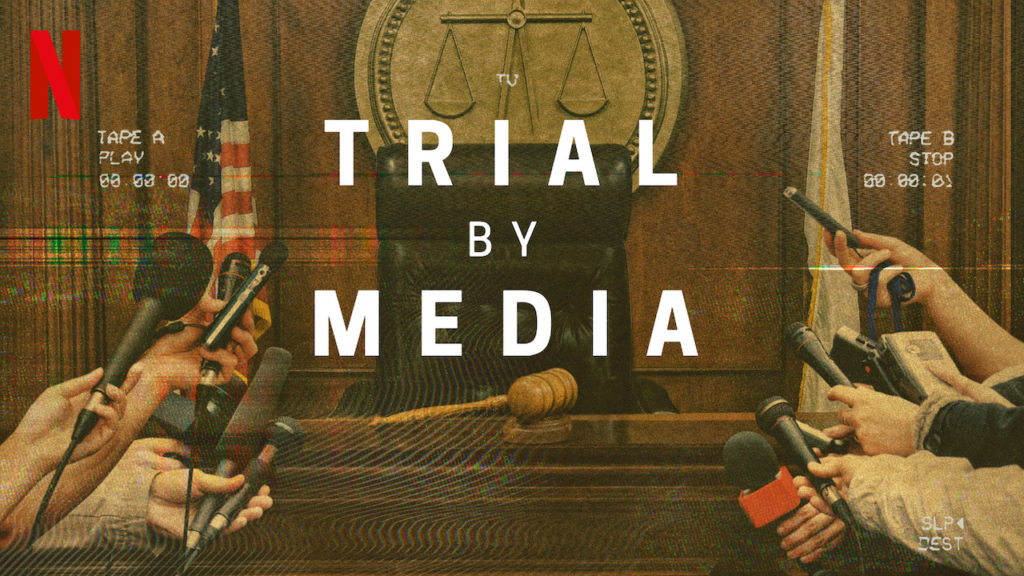 The six-part series looks at six famous cases in America from the 1980s to the early 2000s and how they were sensationalised by the media. These cases are: The murder of Scott Amedure, the “subway vigilante”, the shooting of Amadou Diallo, “Big Dan’s” trial, Former CEO Richard Scrushy’s money-laundering and fraud case and the Rod Blagojevich corruption scandal.

The first episode of Trial By Media on Netflix looks at American talk show, The Jenny Jones show. In a 1995 episode of the show, which never aired, Scott Amedure appeared as a guest. He made a confession to Jonathan Schmitz that he liked him. After the show, Schmitz killed Amedure, claiming it was out of embarrassment for what happened on the set. Amedure’s family argued the talk show should be held more responsible for the death. 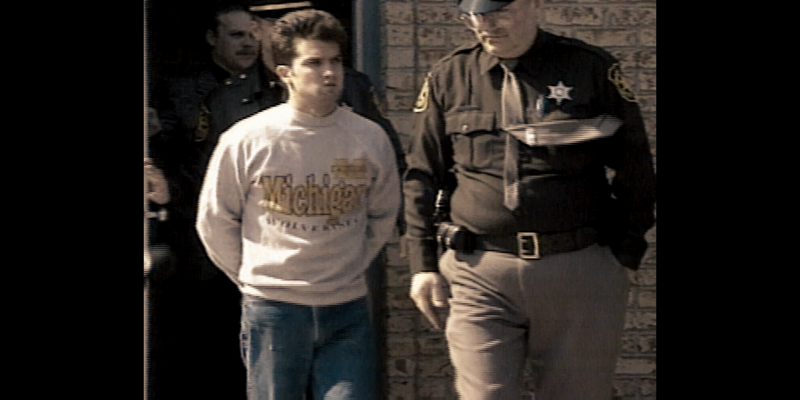 Episode one, via Netflix

Episode two is the story of Bernhard Goetz – a white man who in 1984  shot and wounded four black men in a New York City subway car. This case became known as the “subway vigilante” case as Goetz claimed it was not a racial attack and that the man had approached him and asked for money. Goetz had support across the country and the case became a precedent for other “vigilante” self defence cases. 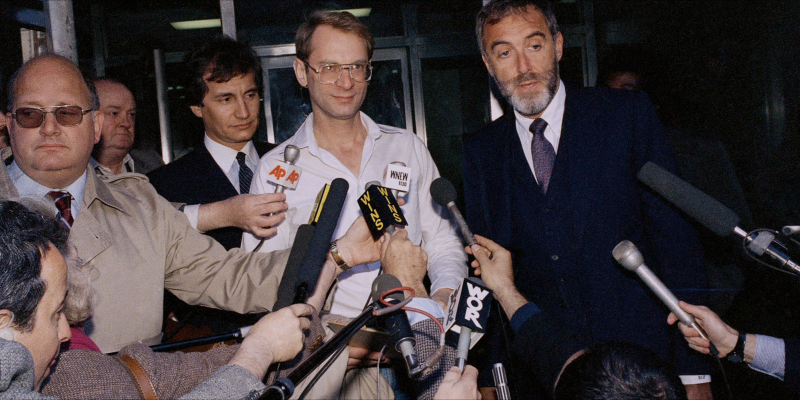 The third episode of the show is about the shooting of Amadou Diallo. Diallo was killed by police in 1999 when officers mistook his wallet for a gun. It was claimed he matched the description for a sexual assault suspect. The case caused outrage over racial profiling and police brutality.

The fourth instalment of the series is a look at the case of Richard Scrushy, a former CEO who was accused of money-laundering and fraud. HealthSouth CEO, Scrushy, bizarrely started hosting a religious talk-show as a defence tactic. 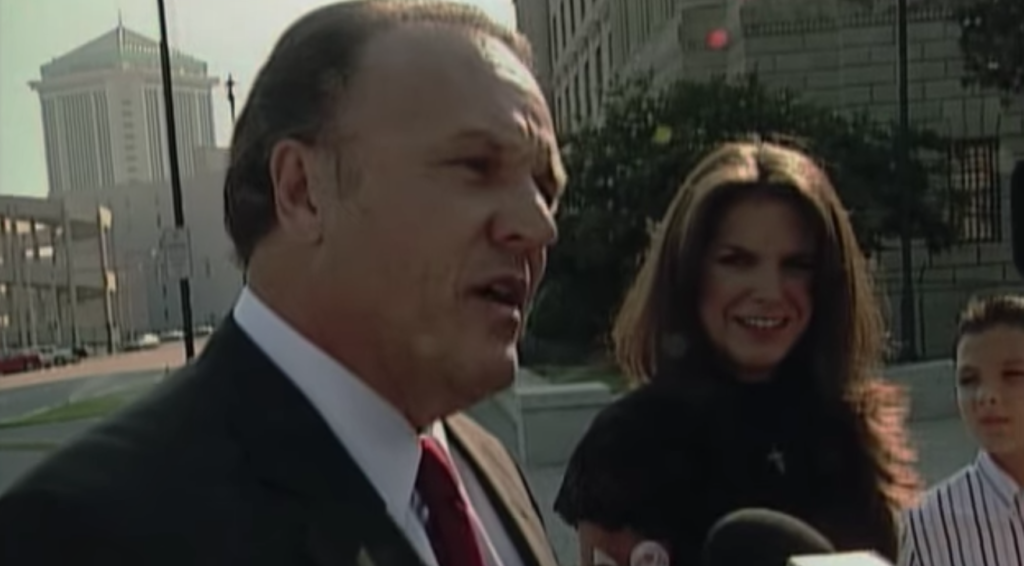 Episode five of Trial By Media on Netflix is about a sexual assault case. The case began a huge discussion over the treatment of sexual assault victims during their trials. The woman was said to have been victim blamed and harshly cross examined in what was soon known as “Big Dan’s” trial.

The final episode is all about the Rod Blagojevich corruption scandal. When the governor was facing a corruption trail he tried to embrace his new found media coverage and even went on “Celebrity Apprentice”. In 2008 he was arrested for his links to a corruption case. His charges included attempted extortion and lying to agents. The episode looks at his fall from grace, going from a positive politician to a laughing stock. 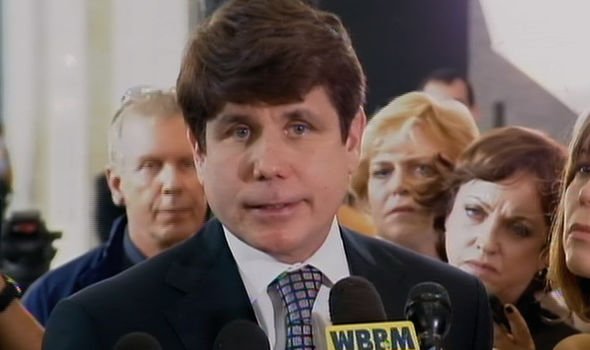 The reviews of Trial By Media on Netflix say it’s the next big thing for all true crime lovers. Mashable describes the series as “six solid episodes of true crime worthy of an all-at-once binge.”

Twitter also seems to be pretty hooked on the show. One person described it as “wild”, whilst another said it is “mad”. Others added that the series is “10/10”, “awesome” and a “must watch”.

‘Trial by Media’ on Netflix is wild

Trial by media on Netflix is a must watch!! American justice system is not fit for purpose

Trial by Media on Netflix is MADDDDDD, media influence is real

‘Trial By Media’ on Netflix is your next fix. Thank me later.

Watch the trailer for Trial By Media on Netflix here:

Trial By Media is available on Netflix now. For all the latest Netflix news, drops and memes like The Holy Church of Netflix on Facebook.