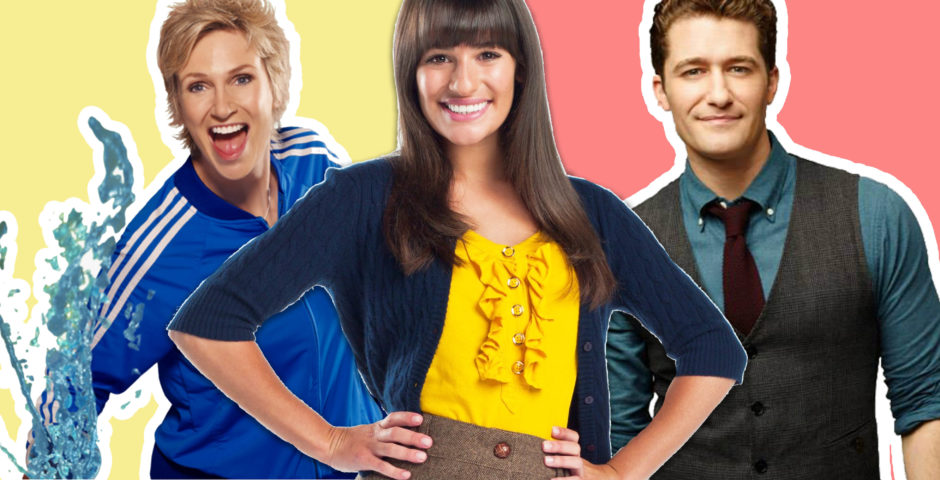 Pls just let me be Sue

In this life there are two kinds of people: those who watch Glee and those who cry after sex. If you’re the former then I congratulate you, for you will actually enjoy this quiz. If you’re the latter I imagine you’re probably crying right now, you absolute wetter.

Look Glee might have been the weirdest show probably ever made and some of its characters *cough*  Mr Schue *cough* are not the sort of people you’d want to be compared to in real life, but for those of us who did watch it Glee will always occupy a special place in our hearts. Everyone had a favourite character, whether that was because they sang all the best songs (Rachel), had the best lines (Sue) or were just really really fit (Sam). But which Glee character best encompasses who you are as a person?

There are 21 (!!!) possible answers to this quiz: Some obvious ones like Kurt and Quinn, but also some deep cuts like Burt and April – basically anyone who made a big splash over the course of more than one season (i.e. Kitty made the cut, but Marley and the guy with he dreadlocks did not). Venture forth, you twisted former Gleek, and pray to whatever god you believe in you don’t get Mr Schue:

• VOTE: Which bizarre CBBC show was categorically the weirdest?

• There’s officially 14 drunk lockdown personas, but which one are you?