Does anyone have a spare $3 million so I can buy Jen’s house?

Last week, one of everyone’s favourite Netflix obsessions was back for season two – Dead To Me. The dark twists, turns, revelations and comedy has got us all hooked again. If you have a spare second to drag yourself away from all the drama, you’ve probably also noticed all the amazing filming locations used in Dead To Me.

How does Jen afford that amazing house?! Where is the neighbourhood in real life? Are there really dead bodies in that forest they go to? Can I eat at the same cafe as Judy and Michelle? Here are all the incredible filming locations used for season two of Dead To Me on Netflix. 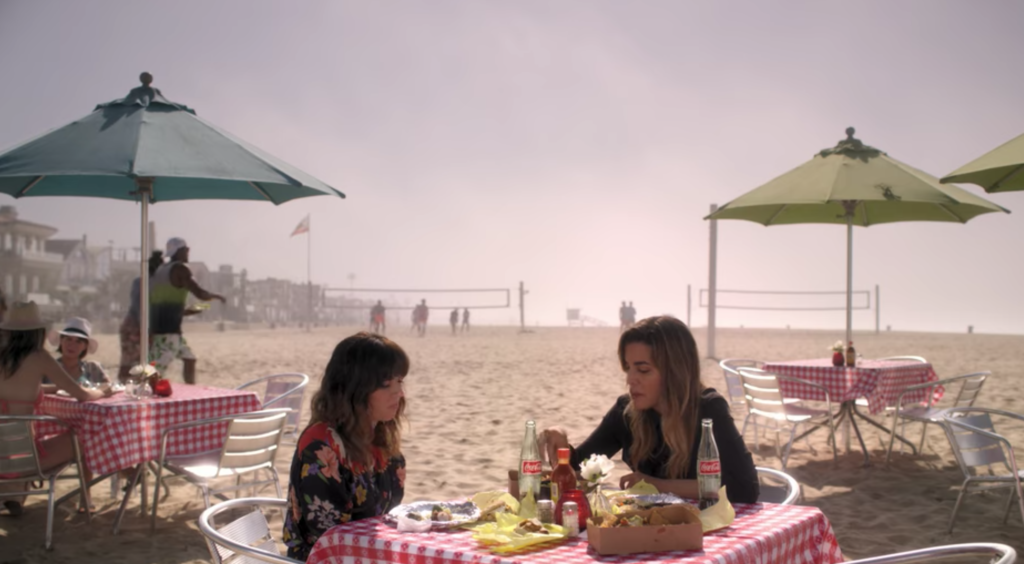 As well as the picturesque houses, beaches and streets, some filming also took place at 101 N Lucerne Blvd, Los Angeles. 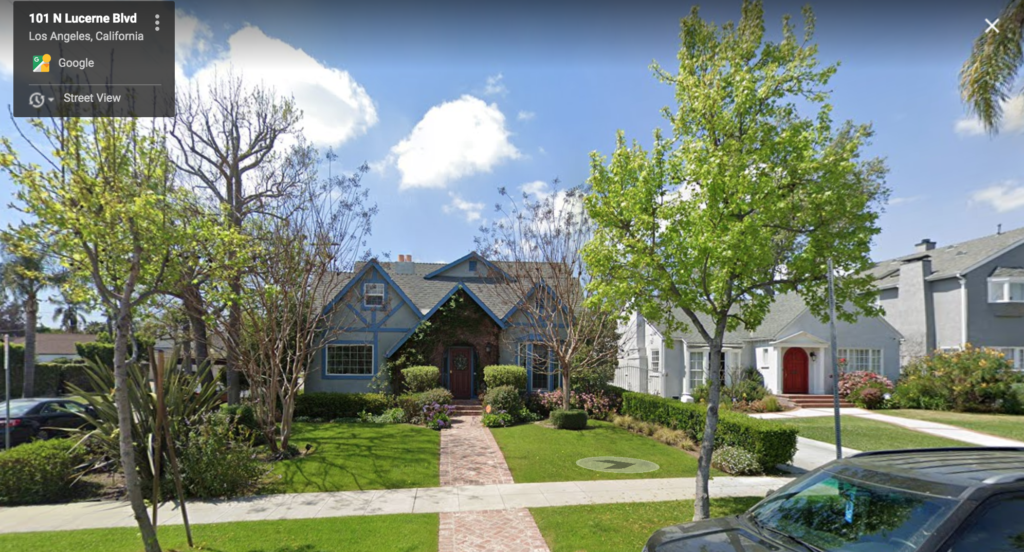 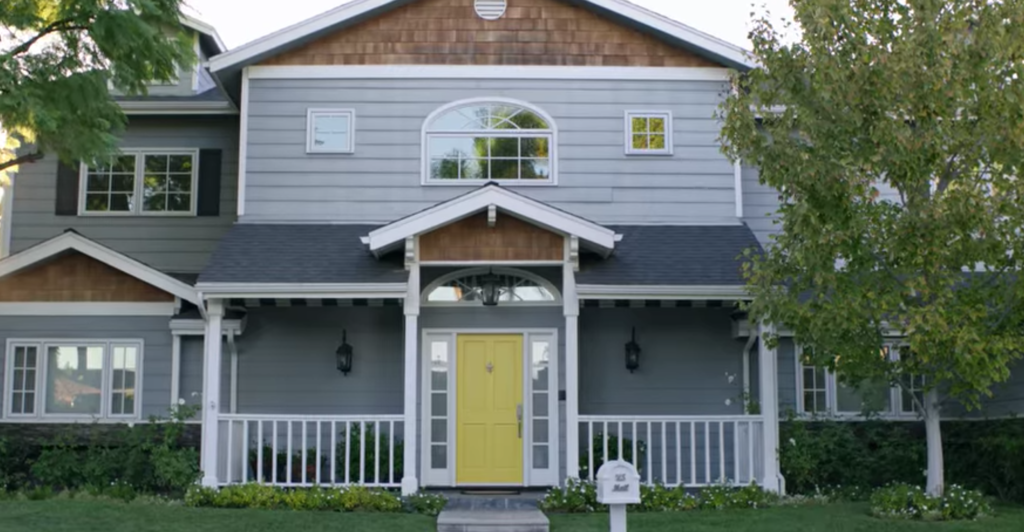 The exterior of Jen’s house in Dead To Me is filmed at the real life house of 3847 Deervale Drive in Sherman Oaks. The back garden and pool area are also filmed a lot. The interior of the house is actually a film set, and Judy’s guesthouse in the garden isn’t part of the real life property. Karen lives in the house which is situated next door – 3869 Deervale Drive. 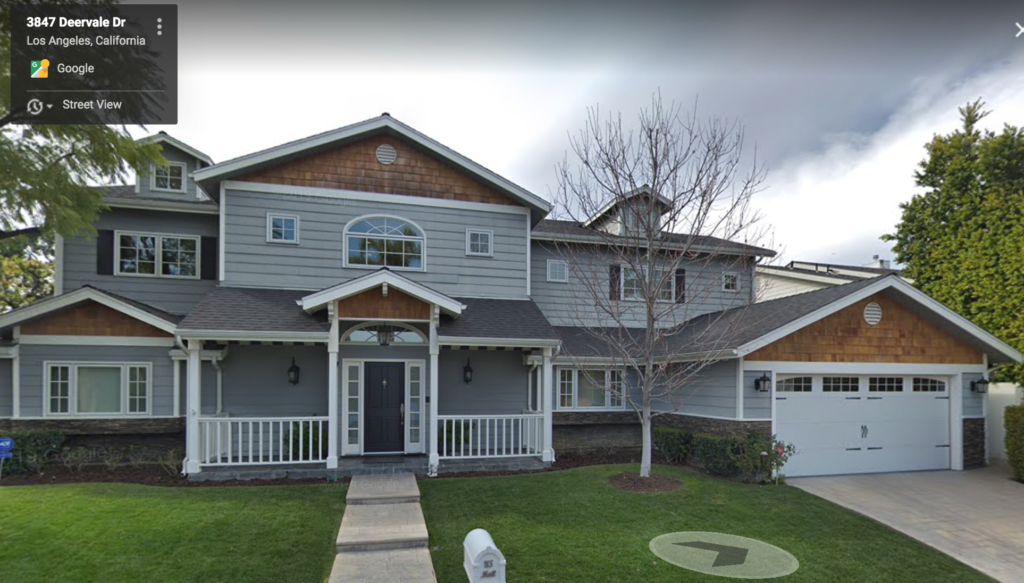 The house has five bedrooms, four bathrooms and a pool. It boasts “panoramic views of the city” and was last estimated at being worth $3.1million. The real life interior looks fairly different to how Jen has it on Dead To Me. This is the real life house: 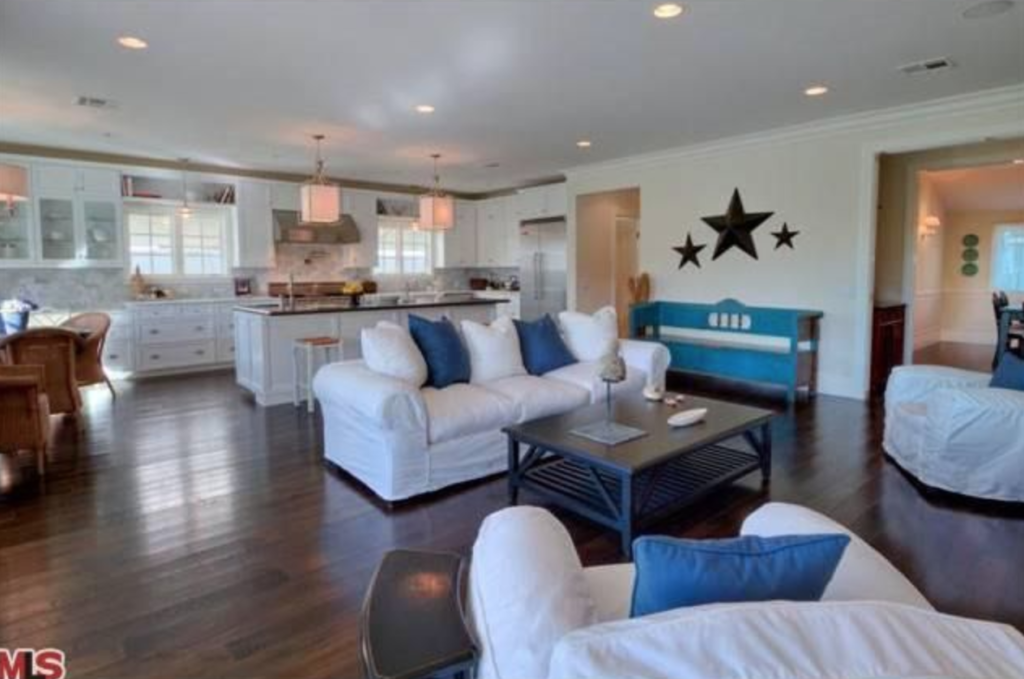 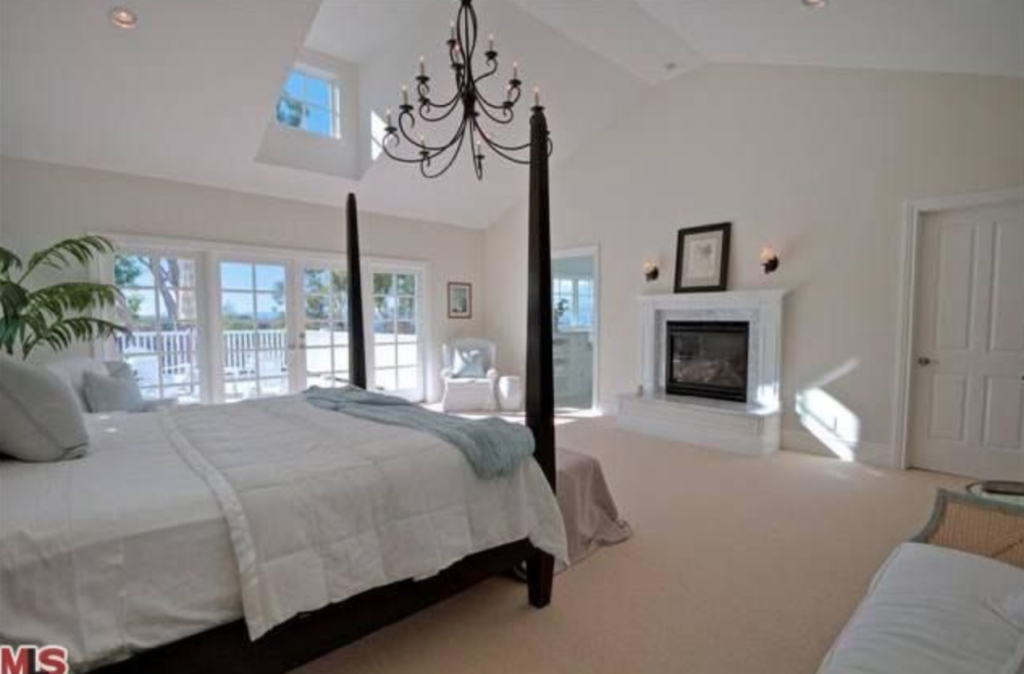 The show’s creator, Liz Feldman, has shared a few pictures of the cast and crew on set filming Dead To Me. 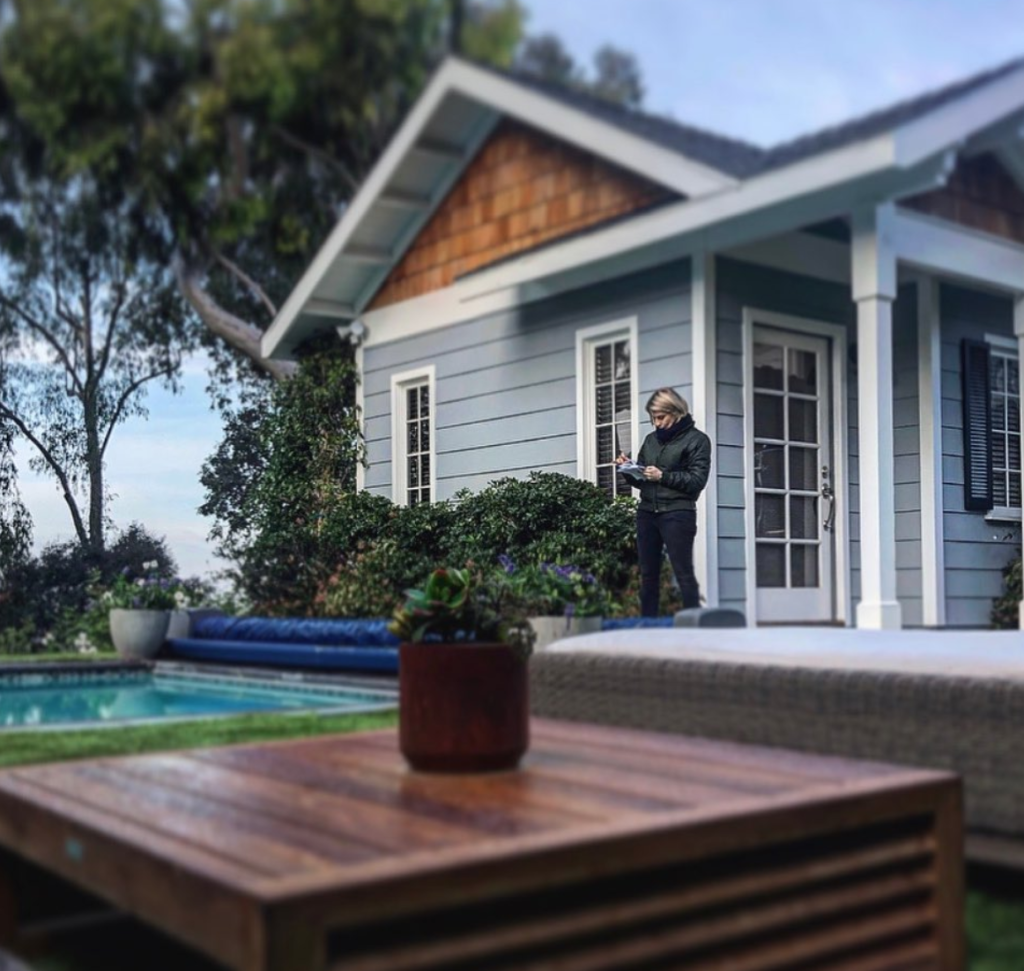 The set designer for Dead To Me completely planned and created the entirety of Jen’s interior. She says the beautiful home is inspired by Jen’s work as a real estate agent, giving her great taste. The designer, Brandi Kalish, told Architectural Digest: “She’s selling multimillion dollar homes. She obviously has good taste and she is exposed to wonderful decor.” This is the Dead To Me filming location, a set interior: 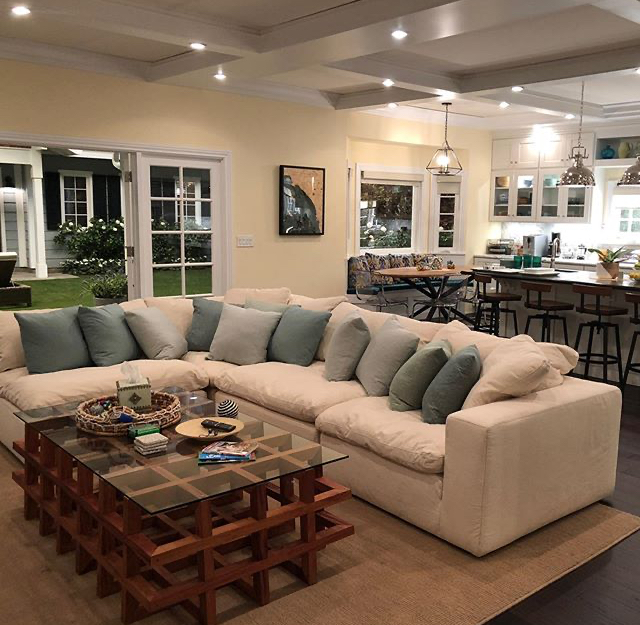 The home also fits the aesthetic of the Laguna Beach area, Brandi Kalish says the team scouted out loads of homes and based designs off those. The colour palette for the house is blues and greens and Kalish says fans often reach out to her asking about the artwork and linens used in the house. 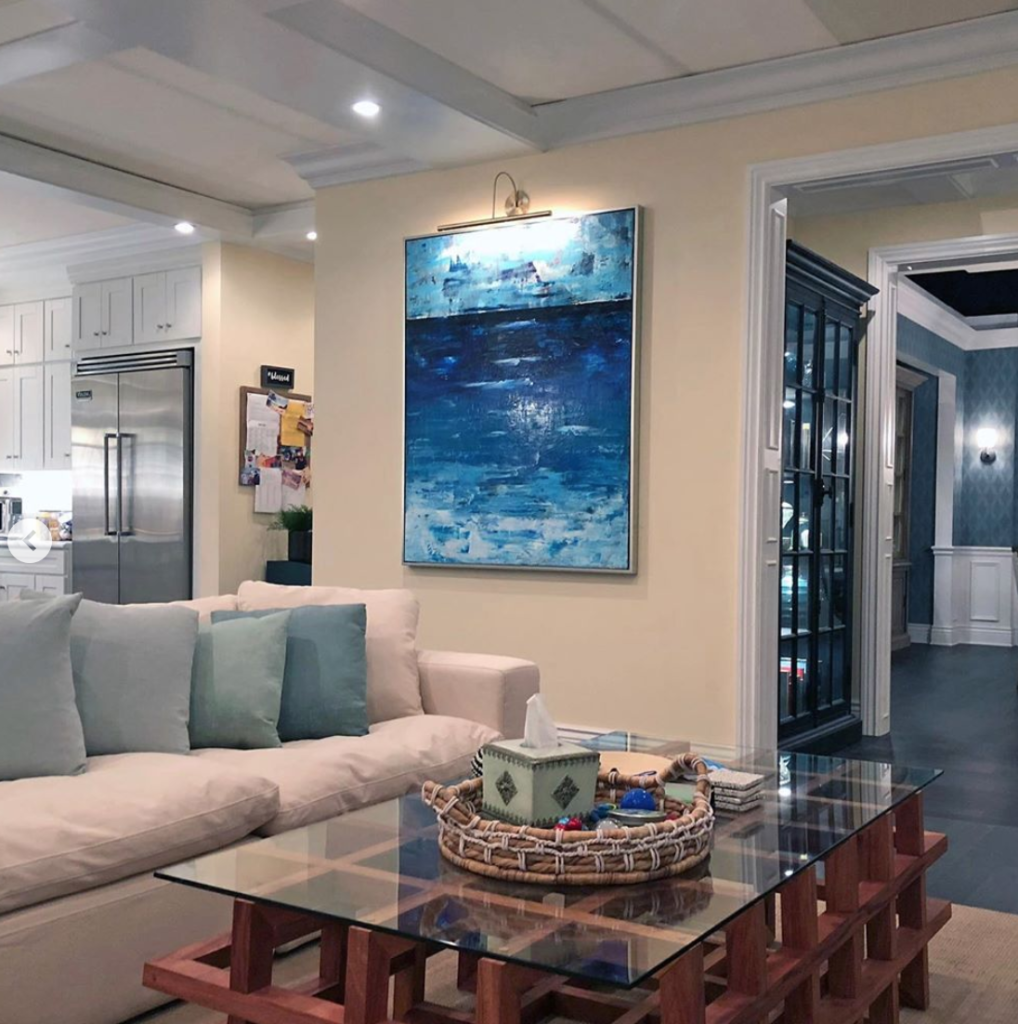 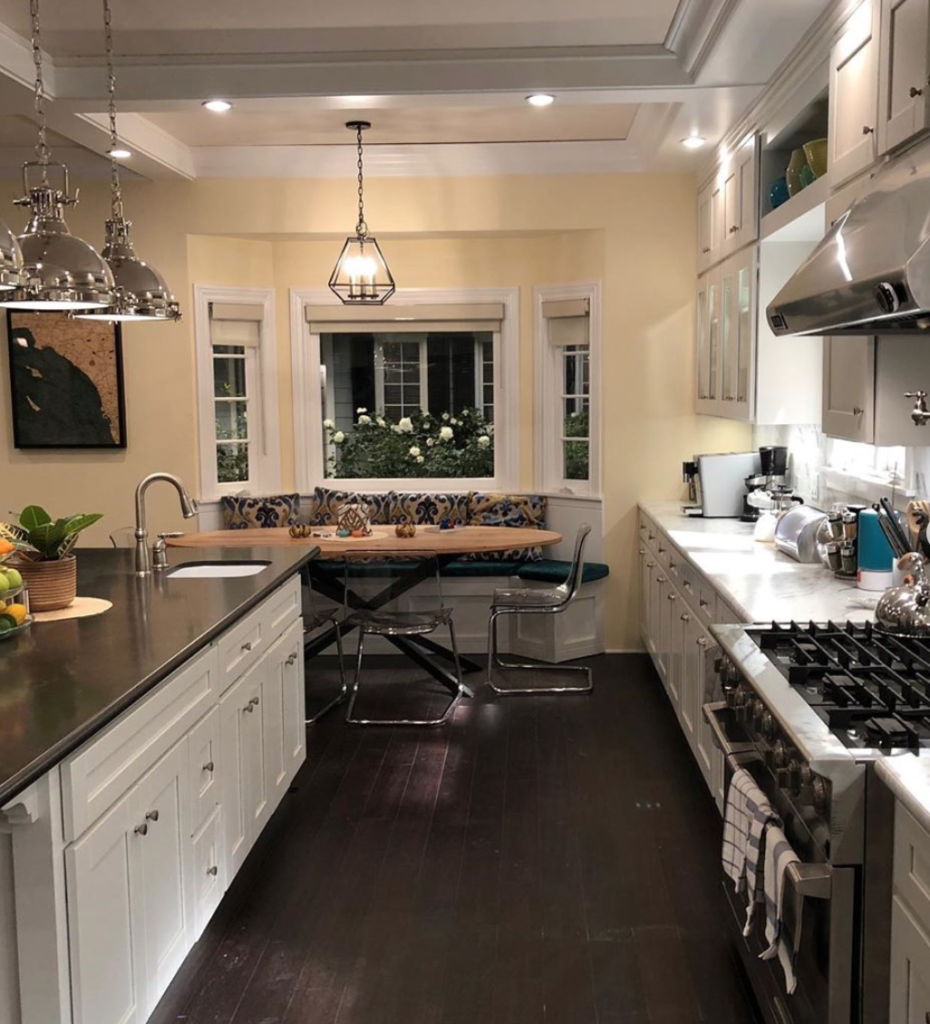 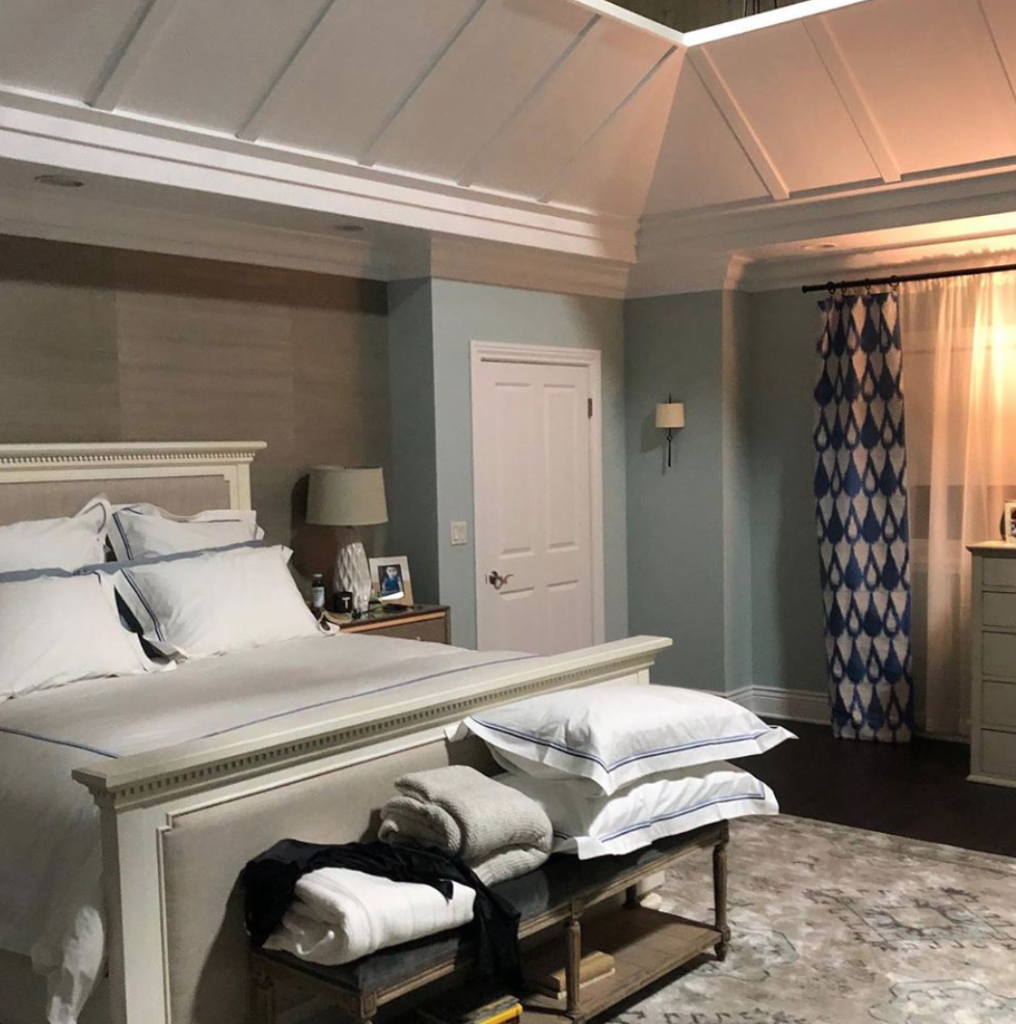 In episode three, Jen and Judy are in hot water over what to do with Steve’s body. Creepy neighbour Shandy suggests checking out the dark web or Angeles National Forest – which apparently is filled with bodies. Jen and Judy head there and the rest is history. 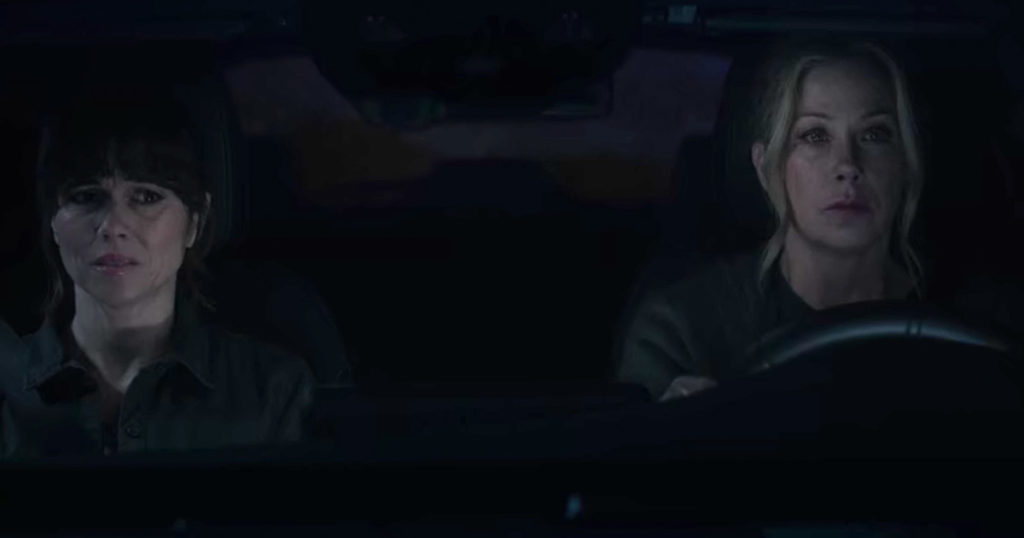 Of course, Los Angeles National Forest is a real place. It’s located in the San Gabriel Mountains and Sierra Pelona Mountains, in LA. It’s roughly 655,387 acres in size and home to 16 endangered species. And yes, there have been a lot of dead bodies found and murders committed in the area. 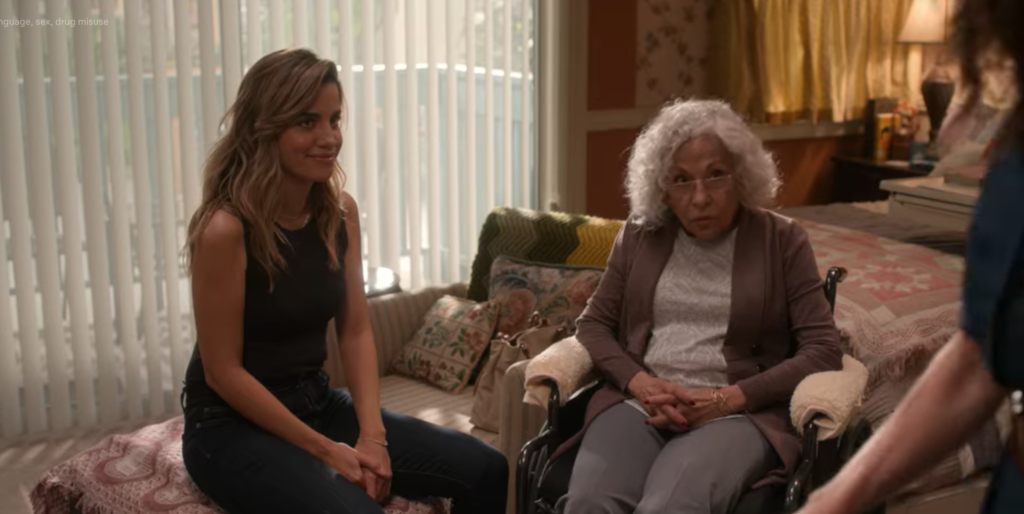 In the series, Judy works in a retirement home in the area. Unfortunately, this isn’t real – it’s just a set. Set designer, Brandi Kalish told Refinery29 the team did a lot of research looking at high-end care homes in the area to get the look just right. The set reflects those in the area with its beach, sunset and calm palette.

In episode five, Judy and Michelle visit the most stunning beachside cafe, where Michelle works. They cook up an impressive spread and the interior of the cafe is equally as jaw-dropping. The cafe is real and is just as stunning in real life. 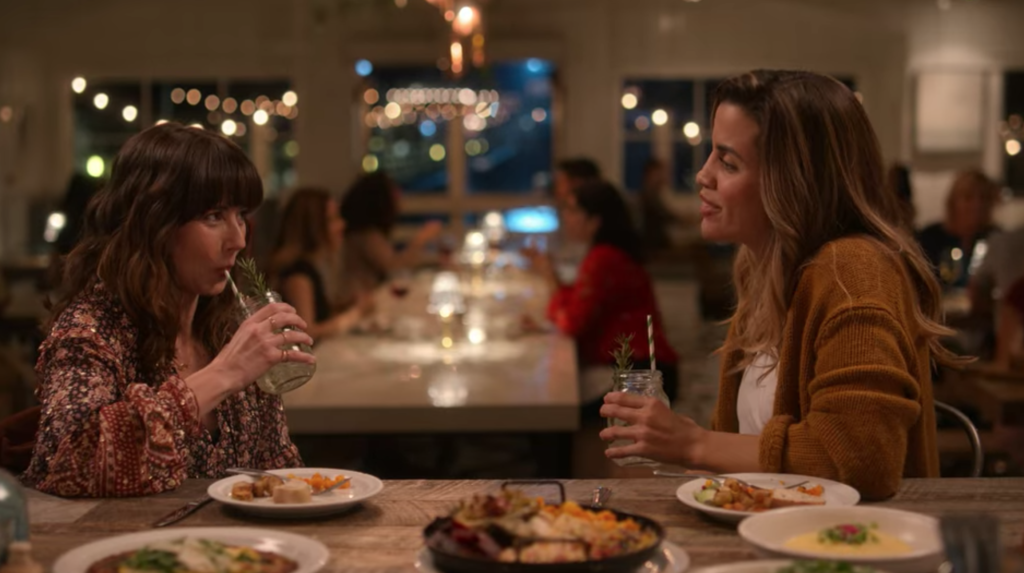 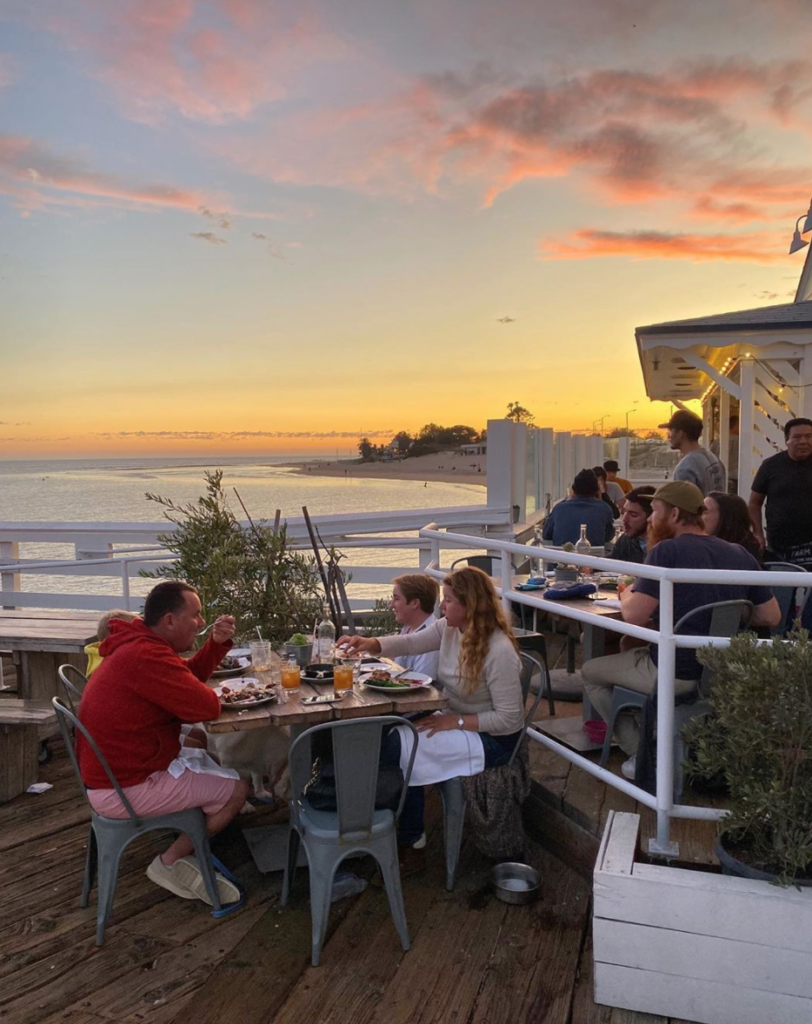 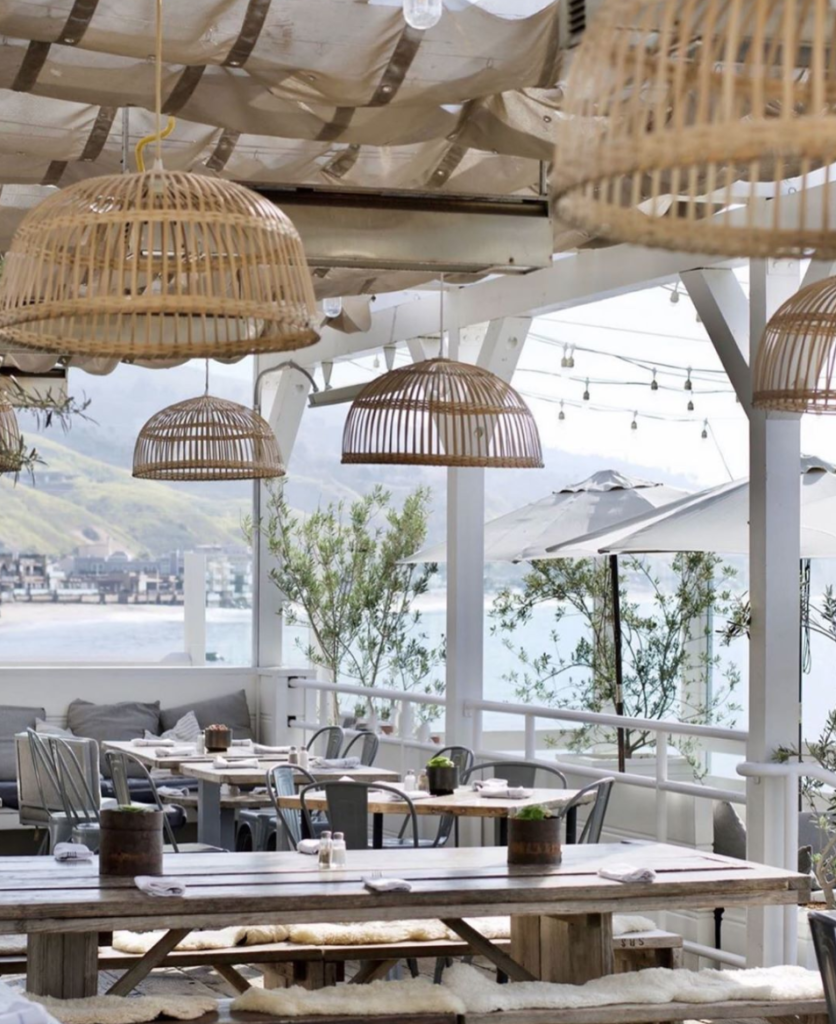 • Dead To Me recap: Everything you need to remember ahead of season two on Netflix