These are the biggest Made in Chelsea teeth transformations ever

When you think of big gleaming veneers and drastic teeth transformations, it’s usually the Love Island cast that spring to mind and not the poshos from Made in Chelsea. However a number of the cast members have had some dramatic teeth changes over the years.

Sam Thompson, his sister Louise and Toff amongst others have all altered their teeth throughout Made in Chelsea, either with full on veneers or a bit of whitening.

A lot of the Made In Chelsea cast have always had insufferably good teeth, probably since birth, or whenever daddy would pay for their braces before they went off to boarding school.

So it’s a lot tricker to find cast members who have had dramatic teeth transformations, but the few that have are pretty open about the changes they made – Miles documented the whole process on his Instagram last December.

These are the most dramatic Made in Chelsea teeth transformations ever: 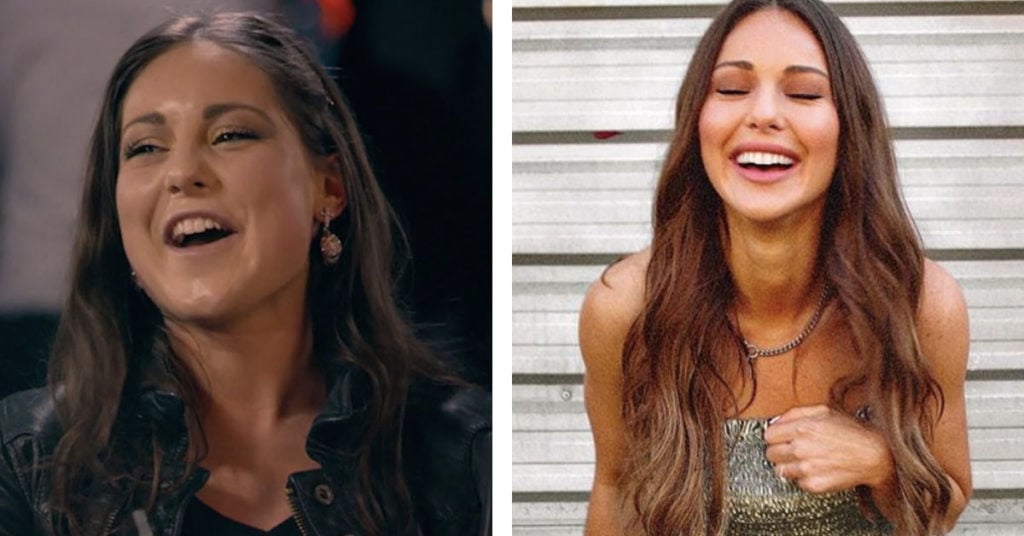 When Louise first started out in Made In Chelsea her teeth were pretty good, over the years though she’s had a few changes. They’re now whiter and straighter.

In 2013 Louise had a MYA teeth whitening and more recently has used invisalign braces and composite bonding. 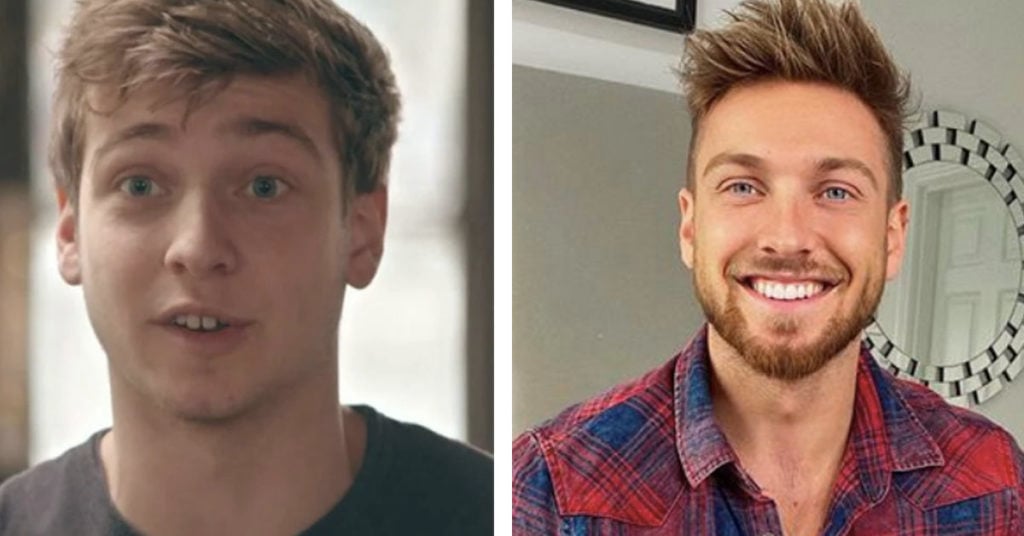 Sam Thompson has the most obvious teeth transformation of the entire Made in Chelsea cast, in fact I’m going to go out on a limb here and say he’s had the best glow-up of everyone in SW4. He’s got a great bod, lovely teeth and some cracking facial hair.

When Sam first started out on Made in Chelsea he had some gaps in his teeth. However now they are gleaming white and all the gaps have been filled in and his teeth are perfectly straight. 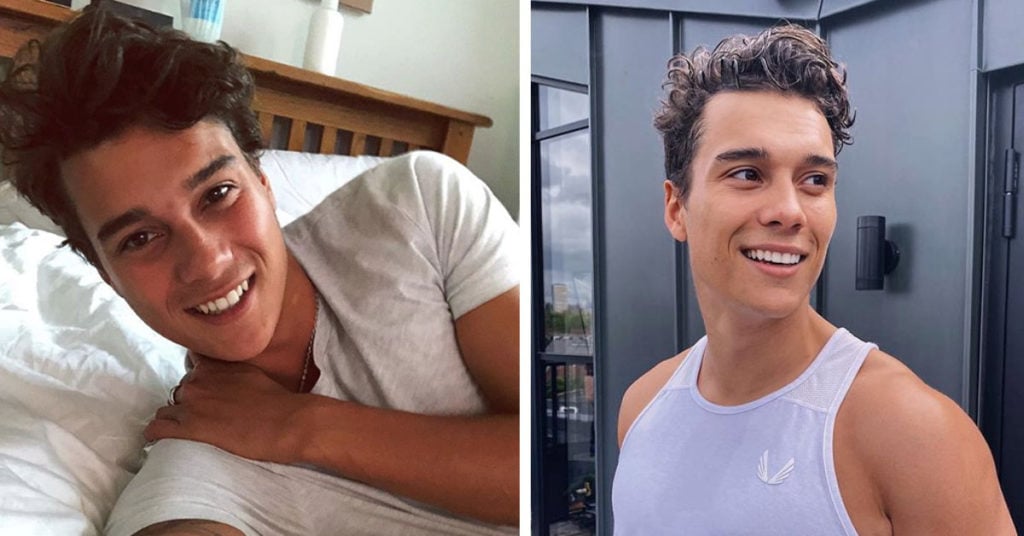 Miles is officially the fittest Made In Chelsea boy ever, so it’s only natural he would have the best smile to go with it.

When he first started on the show, he had straight teeth but quite a few gaps between them. Miles revealed he got his lovely new teeth done at Harley Street Dental Studio on Instagram in December. 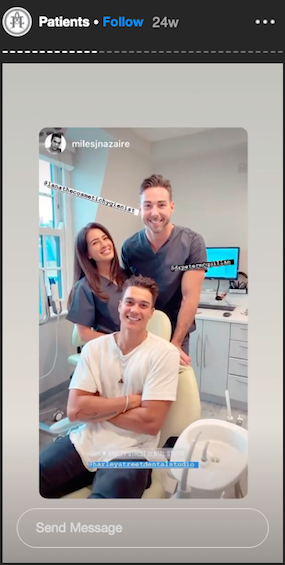 He had bonding done on them, which fills in the gaps and then also had them whitened.

Toff also got her teeth done in a Harley Street dentist back in May 2018, a few months after she won I’m a Celeb. Toff has always had lovely teeth but they were a tad uneven. 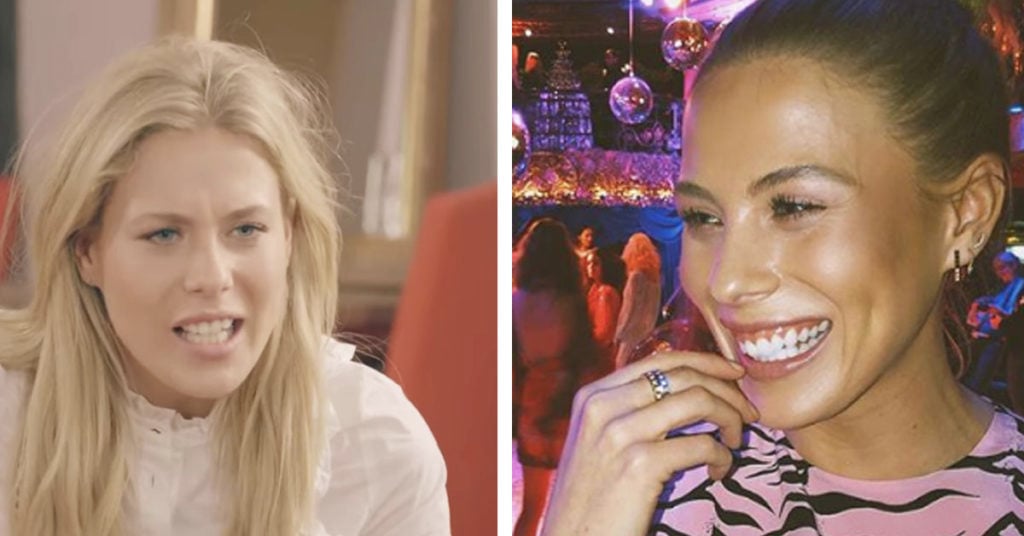 According to The Harley Street Smile Clinic’s Instagram, Frankie also got her teeth done there. When she was first on Made In Chelsea Frankie had nice teeth, they were fairly straight with a few varying shapes.

However now they’re even straighter and brighter after getting them transformed at the Smile Clinic.

•Before and after: Most shocking Made In Chelsea transformations