Don’t tell me to ‘watch my tone’. Sincerely, the angry women who are sick of it

So raising my voice makes me ‘over emotional’ but it makes a man a ‘great leader’, huh?

Women aren’t allowed to get angry. Not really. As a woman, your anger is considered “inappropriate”. If, in a discussion or a debate with a man, you raise your voice or show emotion, you will be considered over emotional, irrational, bossy or any other adjective that is primarily reserved just for women.

Yesterday in the House of Commons Matt Hancock told Dr Rosena Allin-Khan, doctor and MP for Tooting, that she should mind her tone. To be specific, he said she could “do well to take a leaf out of the Shadow Secretary of State’s book in terms of tone”. She had just given an impassioned speech about the testing strategy in the UK at the moment – a pretty fair criticism of the opposition in a literal debate. It’s not out of character to shout or raise your voice in the House of Commons, the speaker is there to shout “OOOORDDAAAHHH” for a reason. Keir Starmer has been present for three PMQs and has already demonstrated pretty considerable passion and anger at the opposition. I don’t recall him being asked him to watch his tone, though.

As aggravating as it is to see on television and in parliament, this is nothing new to women – especially women of colour. Watching your tone is something you do almost automatically as a woman. It’s been built into you since day one. Be nice, be kind and welcoming – don’t raise your voice. You’re shouting! You’re too much! Pipe down. I’m sick of it. Women are sick of it. We’ve had enough. Here are just a few experiences of women who’ve been through exactly the same, just with a bit less green leather in the background: 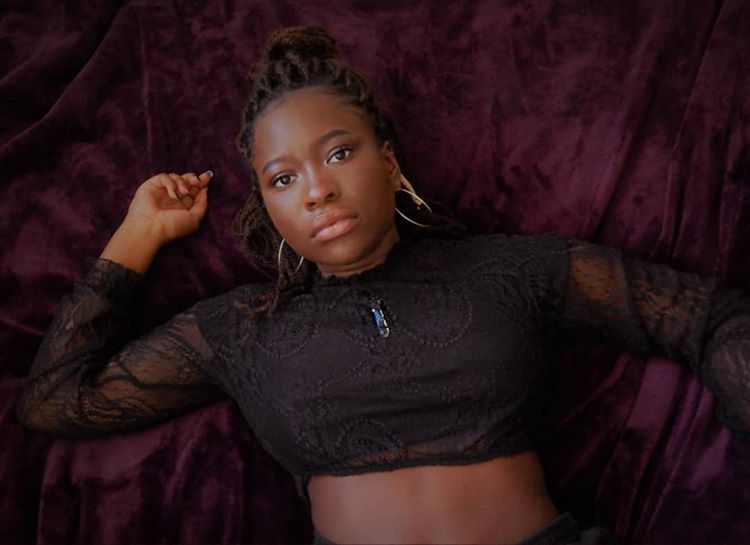 “Basically for me, it’s the whole ‘young’, ‘black’ and ‘female’ thing. Sometimes my outrage is demeaned because of one of the three factors or a combination, and the people accusing aren’t always non black. Black boys are hugely guilty of it too.

“I find myself constantly having to sound quiet and ‘nice’ even when angry because I know my anger will be perceived as more offensive or uncalled for because I’m black. I notice other girls of other races are able to be rightly angry or passionate about a subject but if I’m angry it’s like ‘woahhhhh, calm down. Watch your tone.’ Or ‘you’re shouting at me’ is THE most annoying one. Someone will literally be yelling at me but my tone of voice sounds stressed and suddenly I’m the one that needs to stop?

“I will admit there is a cultural tendency for black girls to take less shit, but I can assure you my own standoffish behaviour is for other reasons and has nothing to do with my race. It’s because I’m a female living in a man’s world where apparently I have ‘walk all over me’ written on my head, and the moment I decide not to be a carpet….I’m aggressive.” 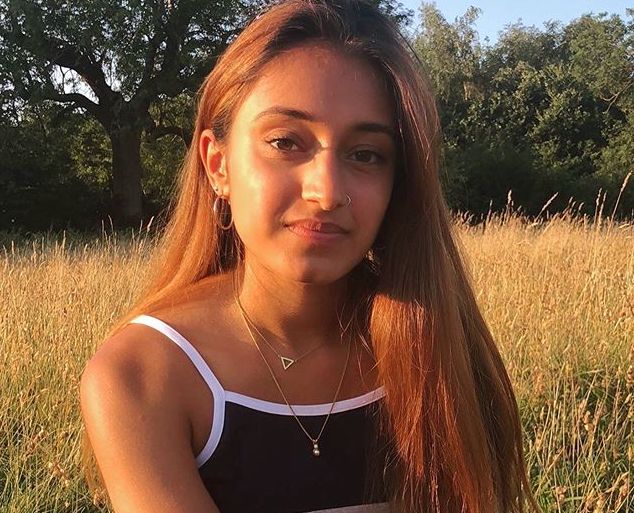 “I remember once at school a male teacher said good morning to me and I said good morning back but apparently I didn’t say it enthusiastically enough for this teacher who then proceeded to shout at me in the middle of this corridor in front of loads of people. He said I was being rude and that I should say good morning ‘properly’. It was a bit odd because I wasn’t even taught by this teacher and all of my friends who were taught him said he was really funny and chilled. So I wonder why I got told off so unprovoked.

“I definitely feel women are just expected to be happy and stoic all the time. It’s ironic because this man clearly couldn’t control his emotions by going off at me for something so minor. It’s possible he was having a bad day too and this is what made him lash out so unprovoked – but I was also having a bad day and I still managed to control myself?

“Like perhaps I said didn’t say ‘good morning’ with a big grin but for some reason the second women are anything but passive and happy they’re labelled as being massively aggressive or something.” 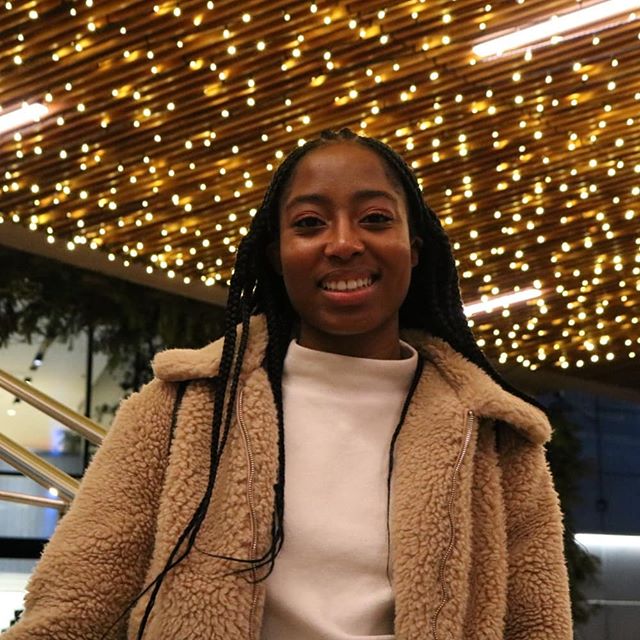 “I can’t say that I’ve experienced what Allin-Khan has experienced in a direct sense of the world but I have experienced it in being warned from a young age to ‘be careful how I approach a situation when I’m passionate’. I think the fact that pitch of men’s vs women’s voices creates a lot of unconscious bias. 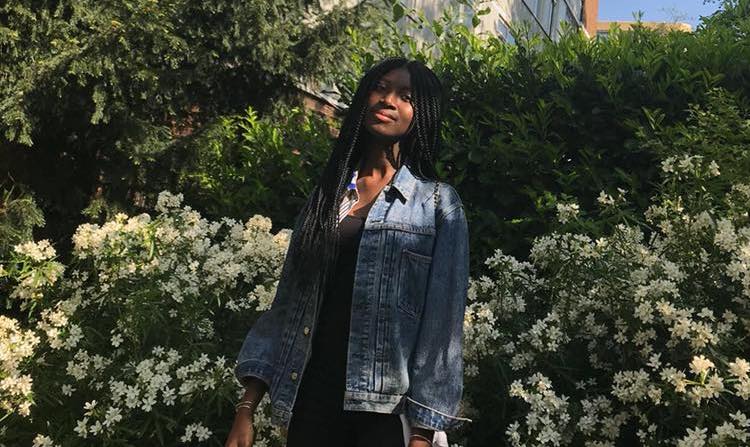 “In one of my tutorials my English Lit tutor asked me a question about the text and while I was answering something like ‘the use of free indirect discourse reveals the characters emotions…’ – something pretentious as fuck but on brand – he interrupted and said that I sounded like I rehearsed it or memorised it or something. I felt embarrassed… because it was like, just because I look a certain way the words coming out of my mouth seem less authentic? And I work hard and have been receiving British education my whole life so it feels like a big joke. I was like ‘why did you interrupt?’ and only then did he let me finish. But still, I shouldn’t have to be ‘sassy’ to have my voice heard and not be interrupted.”

Dr Rosena Allin-Khan delivered her speech to Matt Hancock calmly and rationally, but even if she hadn’t, that should have been fine. She would have been in her right to speak with more inflection and anger. She’s a frontline worker seeing the struggle first hand. And if she were a man, she would have been praised as a fearsome opposition for Hancock. But she’s not, she’s an angry woman. And after watching that clip, right now we are all angry women.

• Calling time on Jameela Jamil and her toxic brand of feminism

Photo (before edits) by Autumn Studio on Unsplash