Meet Darren Barnet: The grad and actor who is Paxton in Netflix’s Never Have I Ever

I would love to x

Netflix’s latest teen comedy show is Never Have I Ever. But one of the cast members in particular has got everyone talking. Darren Barnet plays heartthrob Paxton – and Devi isn’t the only girl who is desperately thirsty over him.

The 29-year-old actor is quite possibly one of the fittest people on Netflix right now. Here’s everything you need to know about him. You’re so welcome. 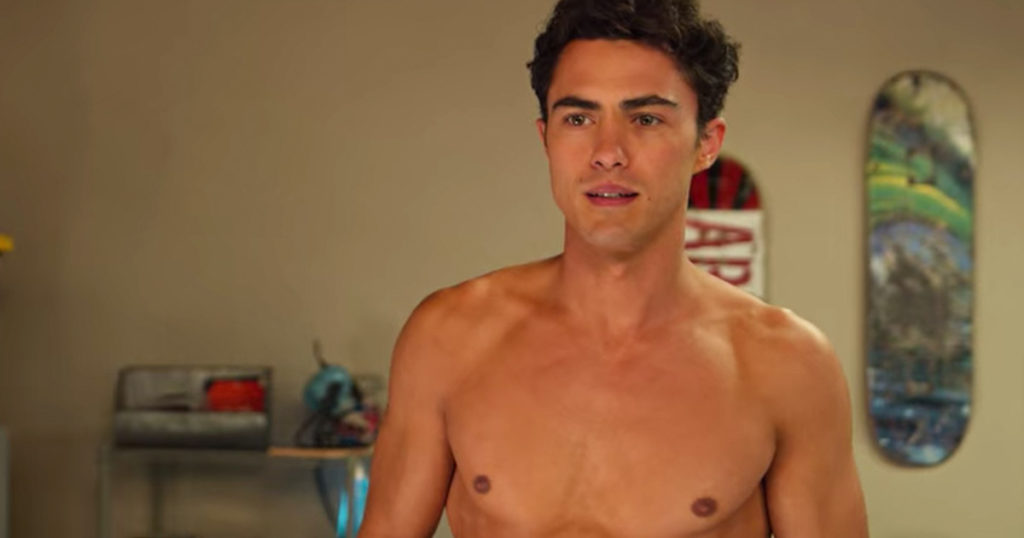 Darren Barnet is 29 and from California

Darren Barnet was born in 1991. His birthday is April 27th, making him 29-years-old. He was born in California before moving to just outside of Orlando for school. Darren Barnet’s parents have both dabbled in acting, and he has two sisters, Jen and Emily.

As well as Never Have I Ever, he’s featured in other films

He plays Paxton Hall-Yoshida in Netflix show Never Have I Ever, but this isn’t Darren Barnet’s first role. 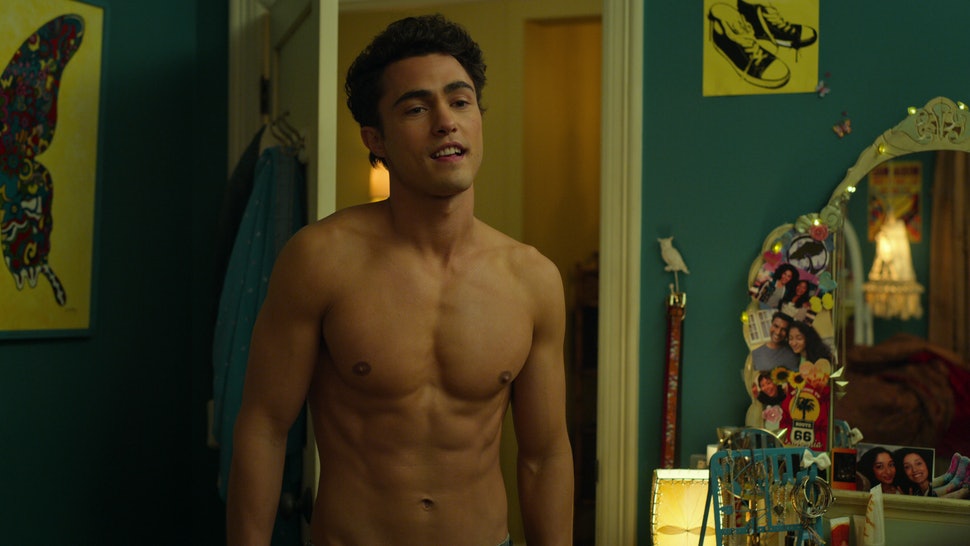 Darren Barnet as Paxton, via Netflix

He also played Hot Seth in Turnt and has been in Criminal Minds, S.W.A.T and was Chase in Simi Valley. He also had a role in the film Instakiller.

And he’s not just an actor, he currently writes TV and film scripts and he reportedly has an old Spotify account where he used to rap. It’s not been updated in a very long time, though.

People also recognise him from ‘This Is Us’

In 2017, Darren Barnet appeared in NBC’s This Is Us. He played a young version of  Jack Pearson in season one, episode 11 – “The Right Thing to Do”. 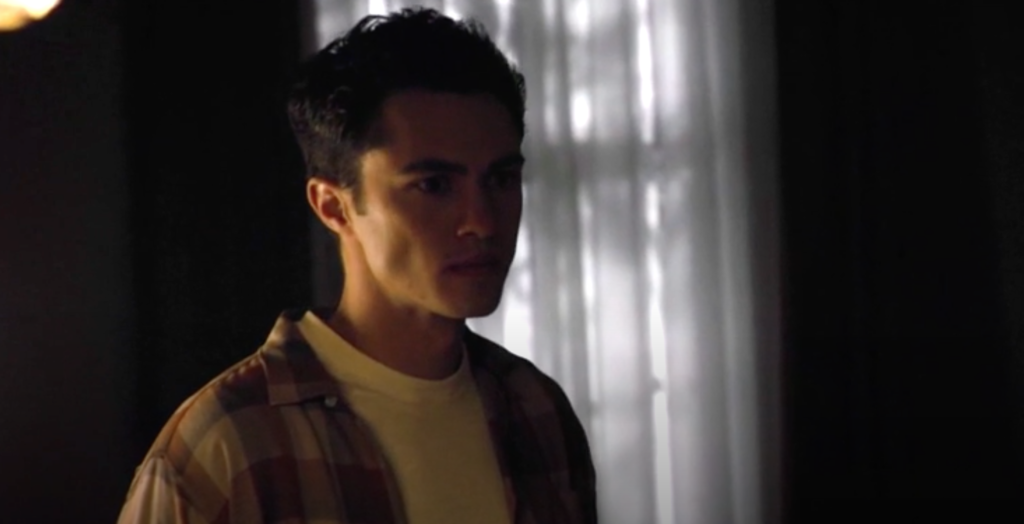 When he was 12-year-old, Darren Barnet moved from California to Florida where he went to high school. According to reports he was captain of the lacrosse team and very much into sports. He was focused on his training and says he never went to any high school parties. He got a full scholarship to Berry Arts College in Georgia and he graduated in the arts in 2013. He then moved back to California to pursue a career in acting. 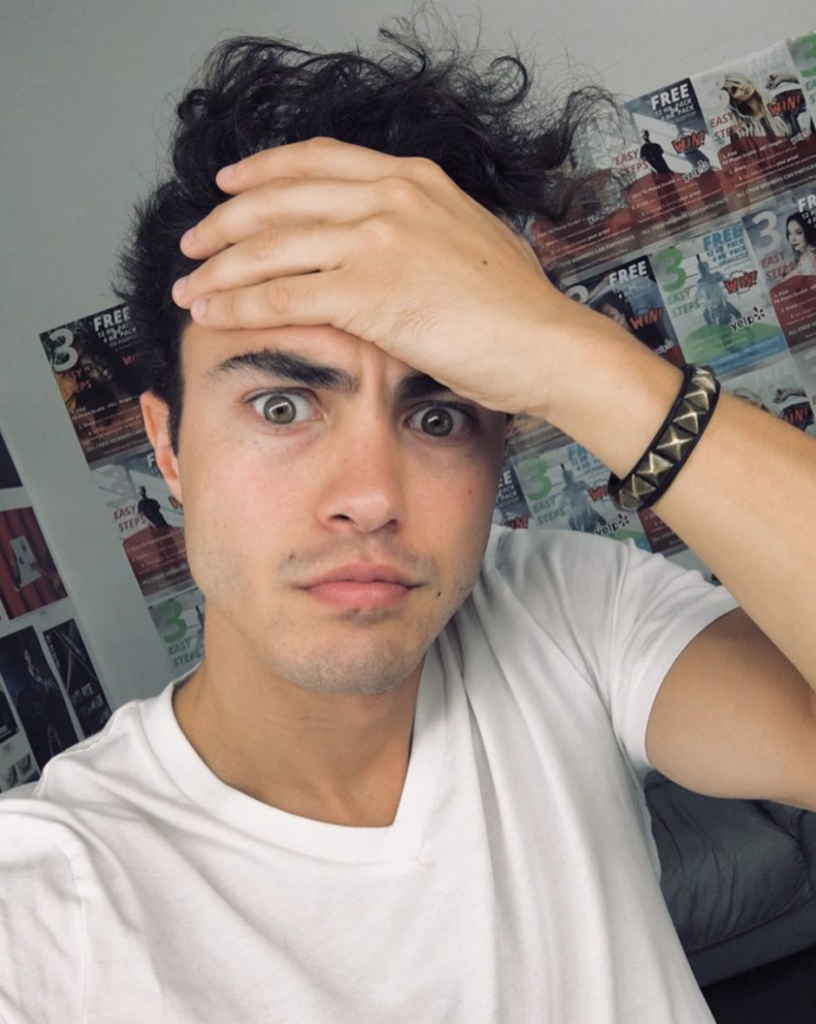 And he’s bilingual in real life too

In Never Have I Ever, we see Paxton shock Devi when he suddenly starts speaking Japanese. In real life, Darren is part Japanese and, when he was overheard on set speaking the language, writers decided this would become part of Paxton’s character as well.

As well as English and Japanese, he also speaks French and some Spanish.

Darren Barnet has just over 580k followers on his Instagram

If you want thirst-traps, hot modelling pictures, snaps of him and the cast, fun videos and behind the scenes of every show and film Darren Barnet has ever been in – his Instagram is a dream. He currently has 582k followers and his handle is @darrenbarnet.

You’ll be pleased to know, it looks as though he’s single

There is no evidence of a relationship anywhere on Darren Barnet’s social media profiles and he hasn’t mentioned a special someone in any interviews. We’re in, gals.