There are 11 personalities in every humanities seminar but which one are you?

The 11 people you will meet in your seminars for English, History, Politics or whatever other unemployable degree you’ve been doing all fit somewhere on the scale of insufferable. And, unfortunately, you are one of these people. Yup, by virtue of even turning up to one of these circle-jerks of non intellect you too are probably really fucking annoying. Sorry you had to find out this way.

But who exactly are these seminar personalities, beyond simply: stuck up kids from Surrey who went to private school? How weird that you should ask that after clicking on the above headline, because that is literally what this entire article is about. Read on and feel seen: 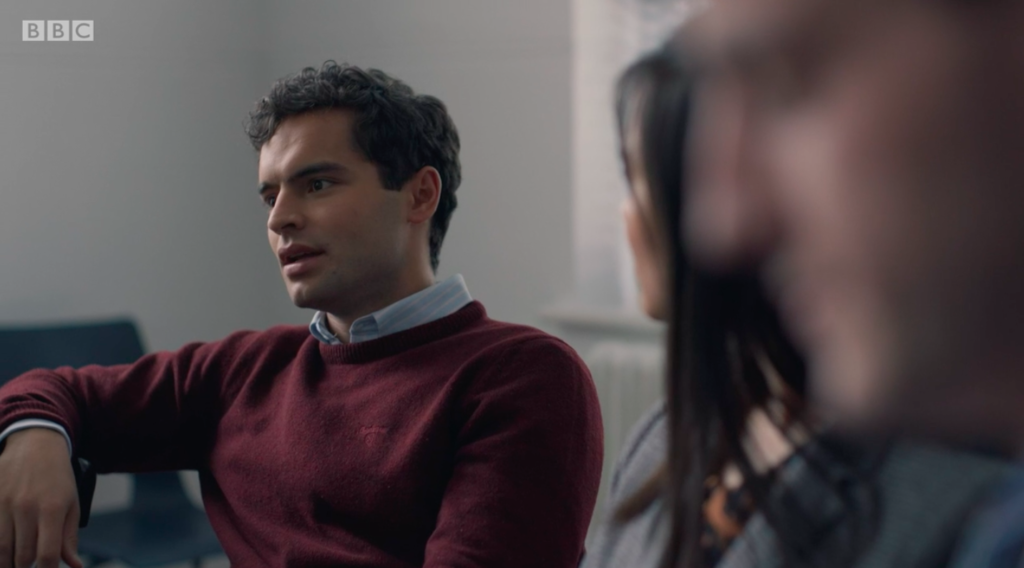 Having a posh voice means by default you have a loud voice that booms like a big fog horn every time you open your mouth. The loudness, and the poshness, simultaneously make any statement from said mouth seem completely legitimate, well thought out and considered because it’s all “look at ME I’m talking very LOUDLY which means I must have confidence in what I’m saying”, when in fact, it’s just a way for big poshos to blag their way through a situation, whether that be how you’ve made the astonishing realisation that Yates’s poetry is about discontent in Ireland or something like that (you don’t care that much), or Margaret Thatcher and milk.

The girl with green hair

Everyone in this seminar is a fascist. That’s what you’re thinking. You don’t even need to say it – you know it won’t go down well, but it’s true, isn’t it? Total fascists, especially that private school boy. Read some fucking GRAMSCI! Good news, though. You’ve got a lot of Twitter followers who are going to love hearing about this.

The one with bad takes 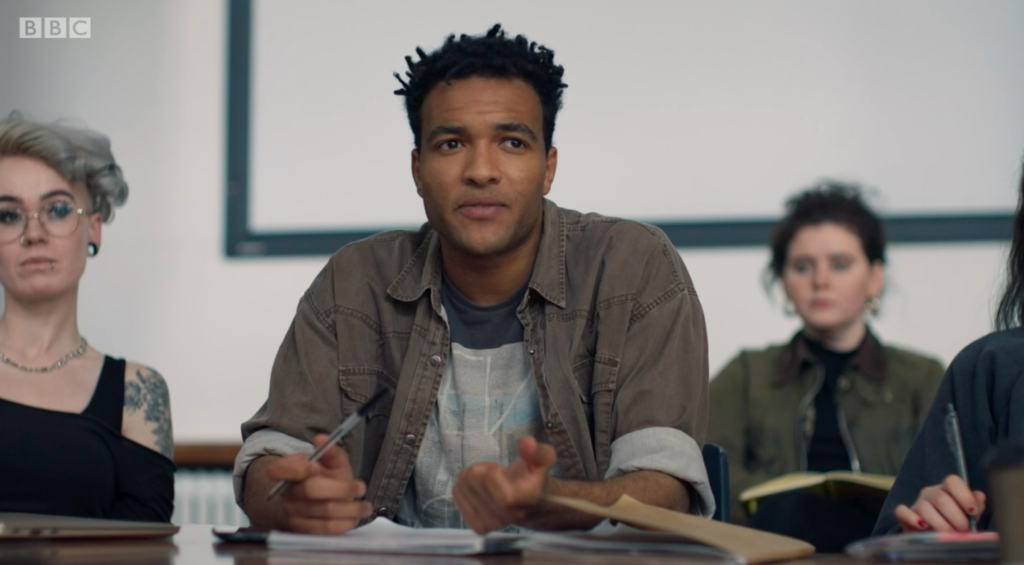 You know the bad take is always there, lurking at the back of his (and yes it is always a he) mind like a problematic jack in the box. Come to think of it his name might actually be Jack. Anyway, this boy will take any opportunity he’s given to voice his view that homosexuality is an assault on family life, or that straight white men shouldn’t have to bear the weight of responsibility for Britain’s colonial past. He has never had sex.

It’s a Thursday morning. 9am. No one wants to be here but this absolute weapon lad would probably down a pint of his own sick right now to be anywhere but here (granted he’d probably downed a pint of sick for clout the night before but let’s not dwell on that). This boy has absolutely no issue skipping entire days of uni at the slightest whiff of a hangover, and make no mistake, he hates it in your seminar even when he’s sober. He’s turned up this week because his personal tutor sent him an aggy email about repeat absences, but that won’t stop him sulking in silence for the whole hour. He’ll get a 2:1, probably beat you in a few modules too. You will never get over this.

Are you stealing everyone else’s ideas, or are you just asleep with your eyes open?

The fit, silent one 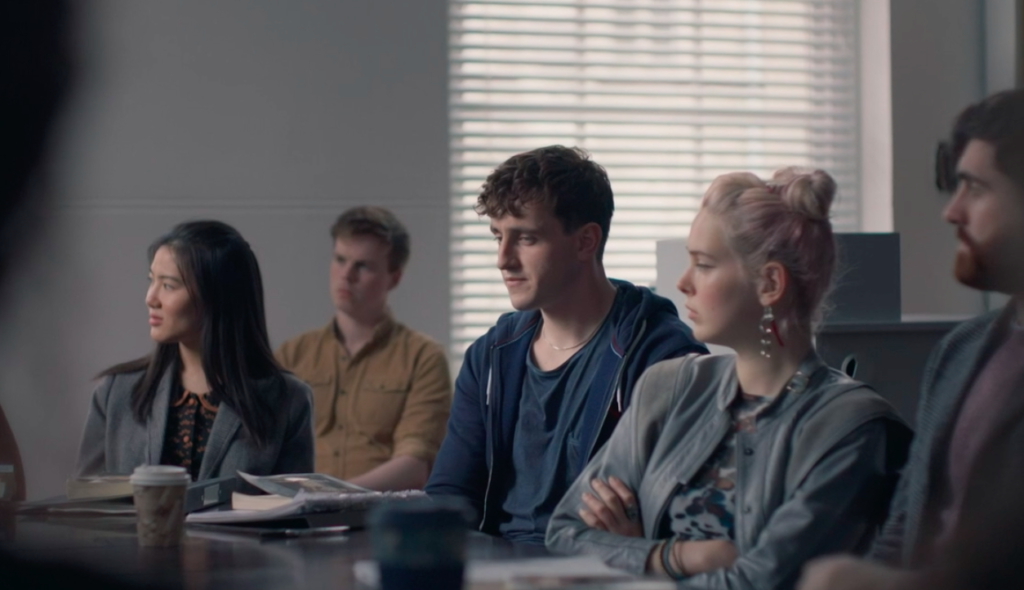 Different to the other silent one, as this person is unbearably hot, and you eye fuck them for the entire 60 minutes. They don’t know your name. They don’t care about you. They never will.

The just fit one who you try to impress

At school, you weren’t that popular – instead you were smart, and nobody fancied that. Well, you’re at uni now. Everyone’s here because they’re smart. Ergo, you think, I can impress the really fit one in my seminar by being really smart and articulate. Show real empathy for the subject of discussion. Urge everyone to be human. Jog on.

This is all of us at some point. The mess stinks not just of the alcohol still coursing through their veins, but of pure regret at even attempting to come to the seminar. Yes, it’s a Thursday morning and we all had a shandy or two last night, but come on. There are rules. We live in a society. Turn up to your seminar still drunk once. Then realise your attendance isn’t worth trying to avoid chundering into a bin for a whole hour. 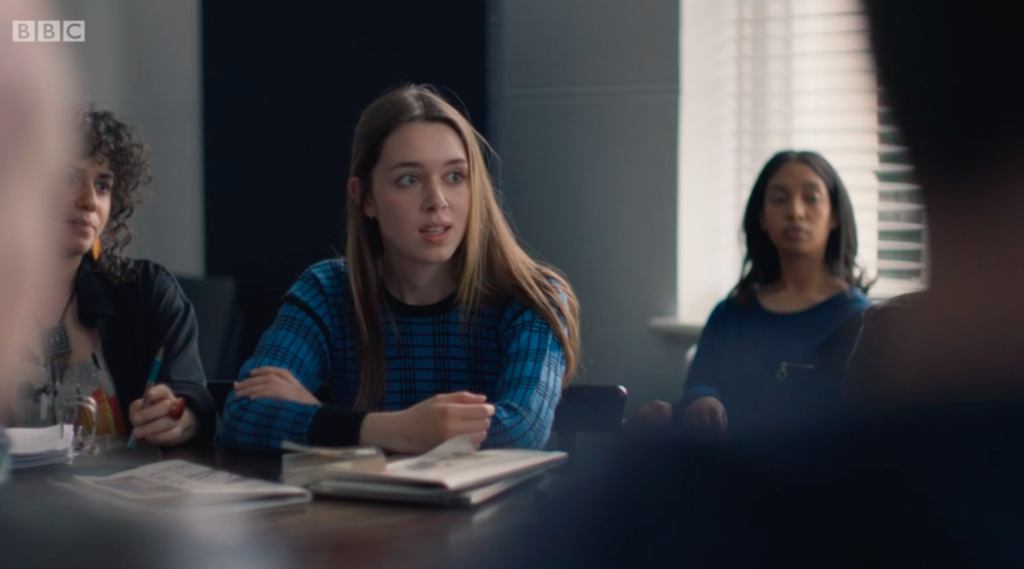 He’s got about three close mates he always sits next to in lectures, keeps himself to himself and might go to the SU once a month. He sits on a 72 for the whole year, gets his essays done at least a week before the deadline, and will always celebrate by going for one single pint down the pub. His name is generic, sometimes you forget (is it Jamie? Is it James? Maybe it’s Harry…it’s one of them). But the good thing about Jamie/James/or Harry is that he contributes just the right amount to keep the seminar moving on from the silences. He picks up 65 per cent of the questions on behalf of the class – he’s not doing it to show off or anything, he’s just a good bloke, looking out at his fellow hungover classmates.

The one who argues back with the seminar tutor on every.single.point

Literally just fuck off. Fuck off.