New Girl and Modern Family have just been added to Netflix

Modern Family and New Girl are now available on Netflix. The shows were added today as part of Netflix’s May drop.

All 146 episodes of New Girl are on Netflix and the first seven seasons of Modern Family are available too.

If you haven’t seen these shows before then prepare to spend your entire weekend binge watching them. 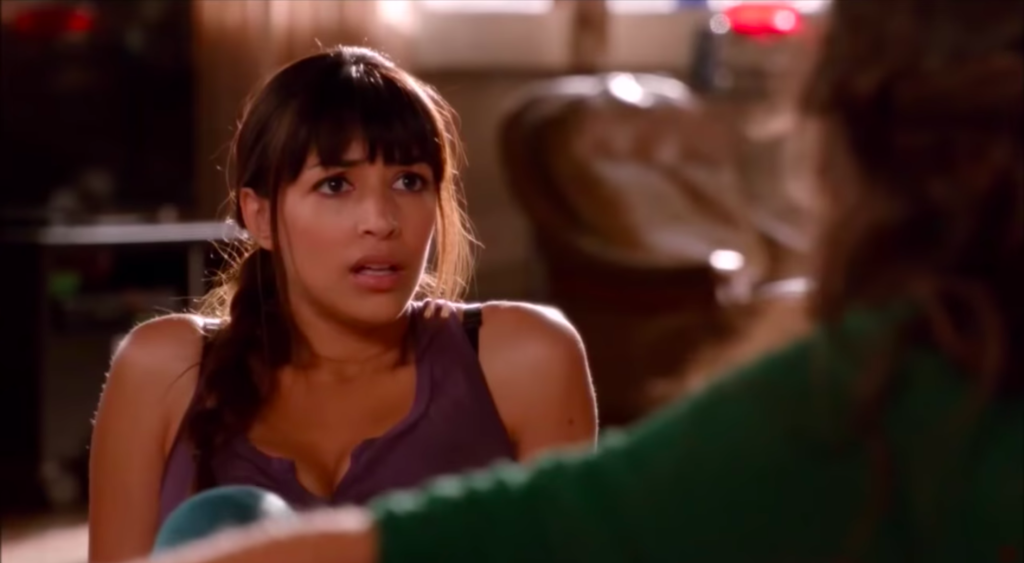 New Girl is an American sitcom that first came out in 2011. It stars Zooey Deschanel as Jess, a teacher who has moved into a loft with three guys in LA. The seven seasons follow their lives and mainly focuses on their romantic relationships and the people moving in and out of the loft.

Modern Family was always one of those shows your friends who had Sky would not shut up about and if you never got a chance to watch it then you are in for a treat.

The 10 season show follows the lives of three interconnected families. There’s Jay Pritchett who is on his second marriage with Gloria Delgado Pritchett, who is played by Sofia Vegara and they have a son.

The series also follows Jay’s two grown up children who have families of their own. His daughter Claire is married to Phil and they have three children together. 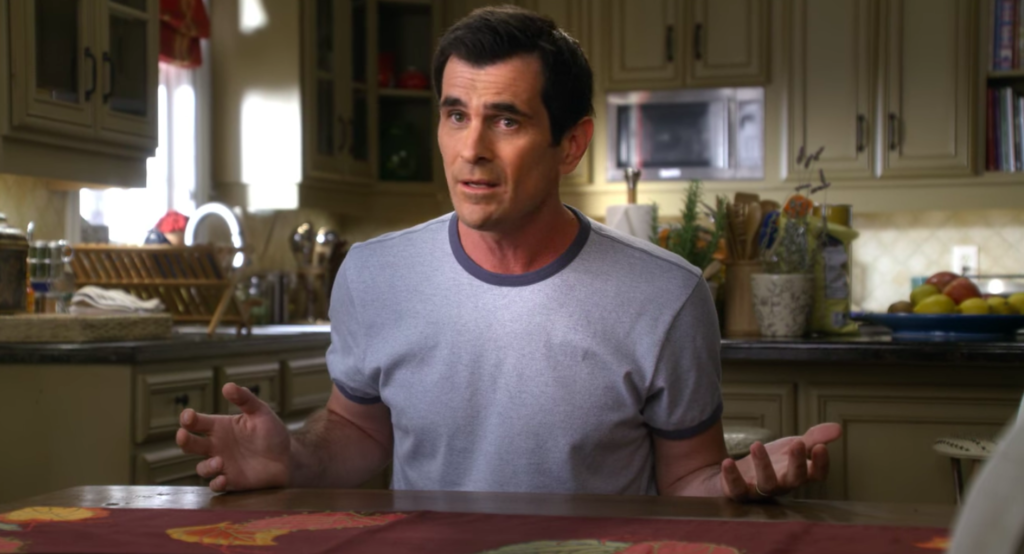 And the third family is Jay’s son, Mitchell, who lives with his husband Cameron and they have an adopted daughter.

Even if you’ve seen this sitcoms more times than you can count, they should still be going to the top of your watch list.

New Girl and Modern Family are available to watch on Netflix now. For all the latest Netflix news, drops and memes like The Holy Church of Netflix on Facebook.