Because we all need MORE after Too Hot To Handle

Surprisingly, one thing Netflix seems to be really nailing right now is dating shows. Gone are the days when it was just teen series and true crime documentaries you could rely on it for – now it has bingeable reality TV and everyone is living for it.

Straight off the back of the wild af Too Hot To Handle and equally as crazy and addictive Love Is Blind, here are all the best dating shows which are available on Netflix right now. Enjoy.

Dating Around is a Netflix Original dating series –  it was first released on Valentine’s Day last year. Each episode sees a different singleton set up on a number of blind dates trying to find “the one”. The Netflix synopsis for the show reads: “In each episode of flirtations and fails, one real-life single navigates five blind dates. The mission: Find one match worthy of a second date.”

Too Hot To Handle 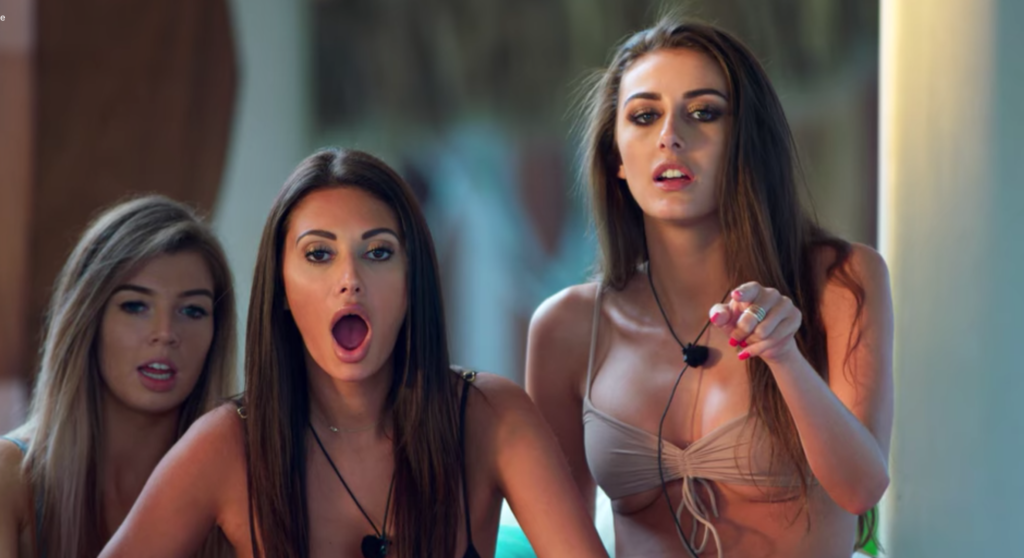 The show is wild, the memes are incredible and it’s definitely going to fill the reality TV shaped hole there’s been in your life recently. 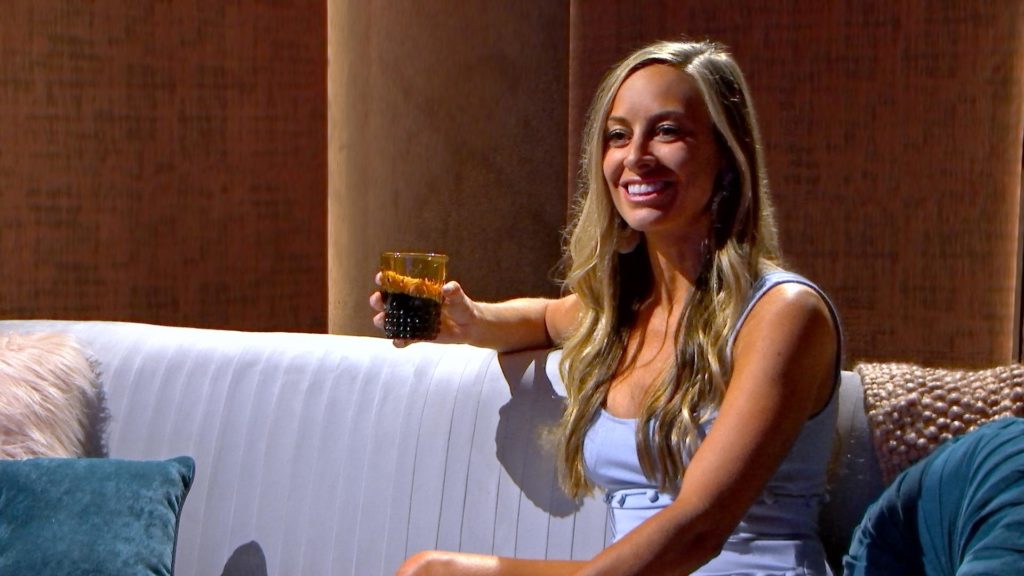 Love Is Blind is the crazy Netflix dating experiment which really set the bar for every show to come. If you haven’t watched it already you’re seriously missing out.

It follows a bunch of single people, who blind date in pods before deciding which person they would like to marry – without ever seeing them. They all start love-bombing within the few episodes and then we watch them plan the weddings, meet each other’s families and plan bachelor and bachelorette parties. Then in a show-stopping drama-packed finale, we finally see who goes through with saying yes at the altar. Netflix even threw in a reunion show for good measure to catch up with all the gossip from the cast.

Honestly prepare for this one. There’s non-stop drama, top-tier memes and some of the wildest moments ever seen on TV.

Back With The Ex 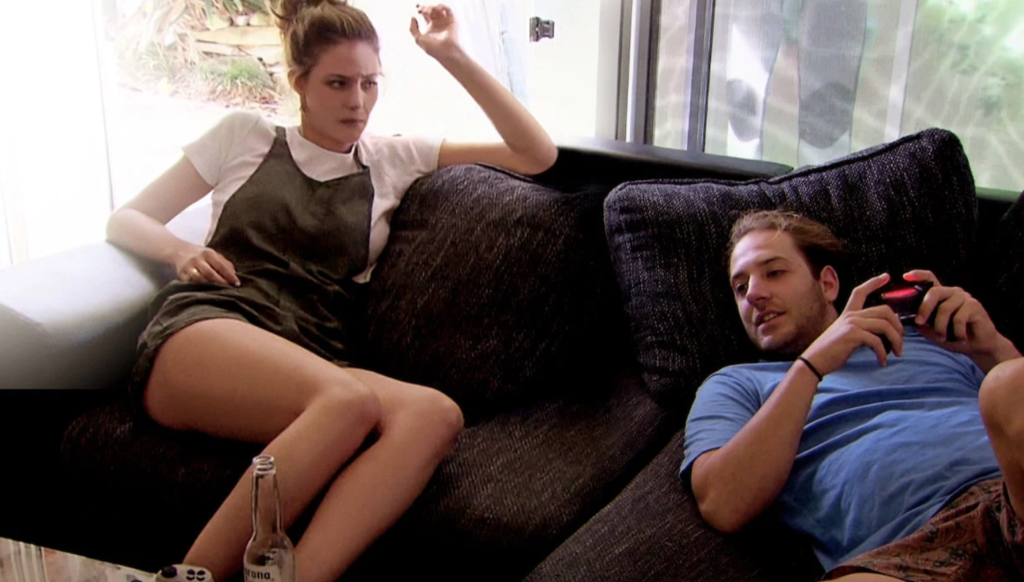 Back With The Ex is another Netflix reality show, this time where four singles are given the chance to reunite with their ex. The aim of the Australian dating show is to see if the couples can successfully make it work getting back together. Some of them broke up recently, others over 20 years ago. There’s currently one season of Back With The Ex available on Netflix, with seven episodes which are each around 40-50 minutes long. 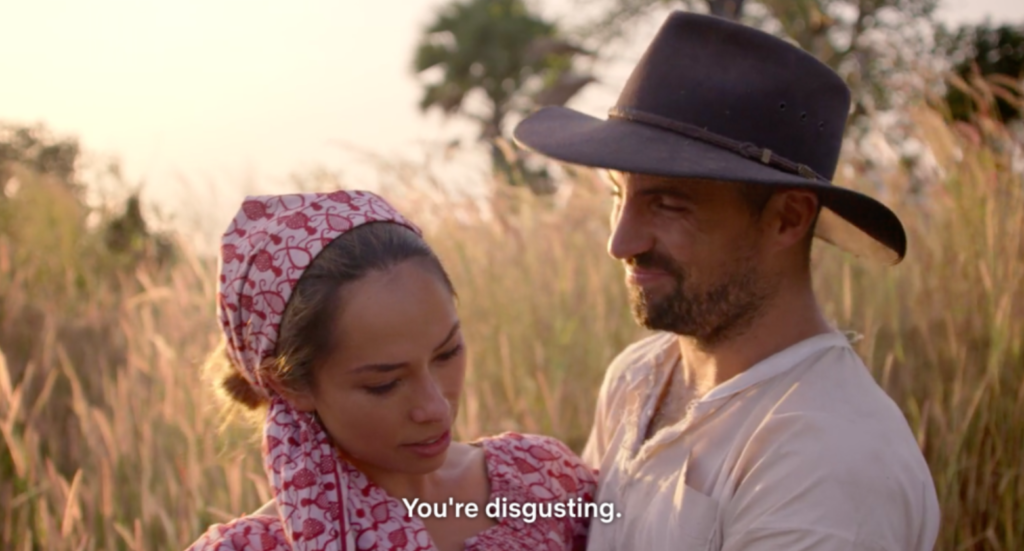 Extreme Engagement is an Australian lifestyle and travel series about an engaged couple who go and learn about marriage cultures in different countries. They travel around for a year before deciding if their engagement was the right decision or if they should call it all off. The last episode is meant to be their wedding – but will they see it through? There is one season on Netflix, containing eight, 40-minute long episodes. 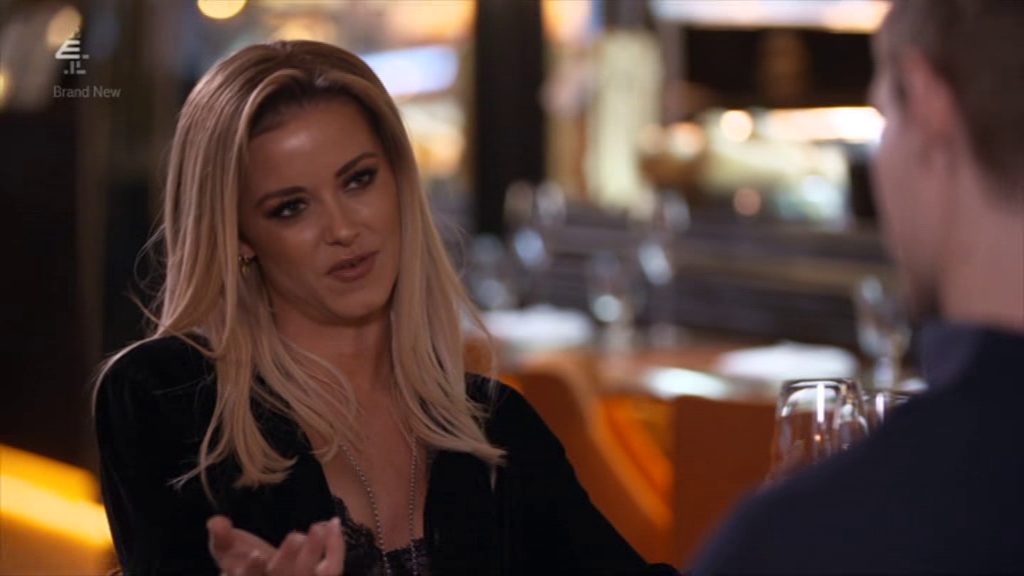 If you want to watch everyday normal people dating C-grade celebrities then Celebs Go Dating is the show for you. It follows dating experts at a dating agency setting up TV stars and famous faces with people and sending them off together hoping they find love. They literally never do, but it’s still fun to watch.

What the Love! with Karan Johar 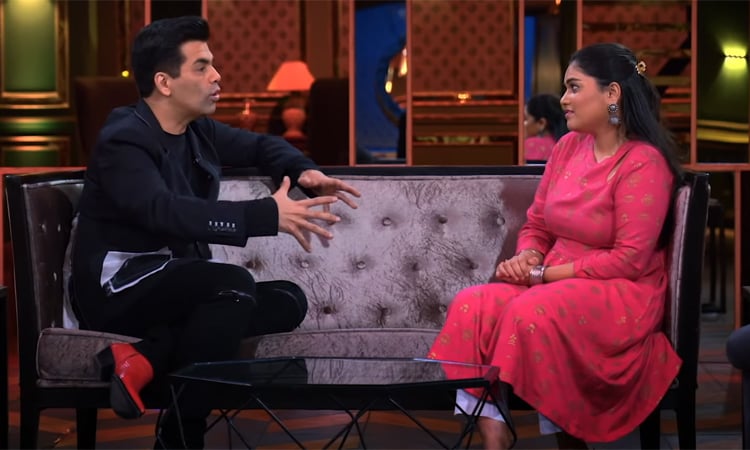 In What The Love!, Karan Johar, who is one of India’s most well-known writers and directors, acts as a therapist and dating expert. He has a whole team of makeover specialists who help him to transform six single people before setting them up on dates.

• If you really love Love Is Blind, you’ll get at least 10/13 in this trivia quiz