Netflix has just released its latest high school comedy-drama which we’re all hooked on, Never Have I Ever. But the ages of the Never Have I Ever cast in the show compared to in real life are very different.

In the show they play 15 and 16-year-olds struggling to navigate their way through growing up. When in reality, they’re mostly actually 20-somethings who have life pretty sorted out.

Here’s how old the Never Have I Ever cast members actually are. 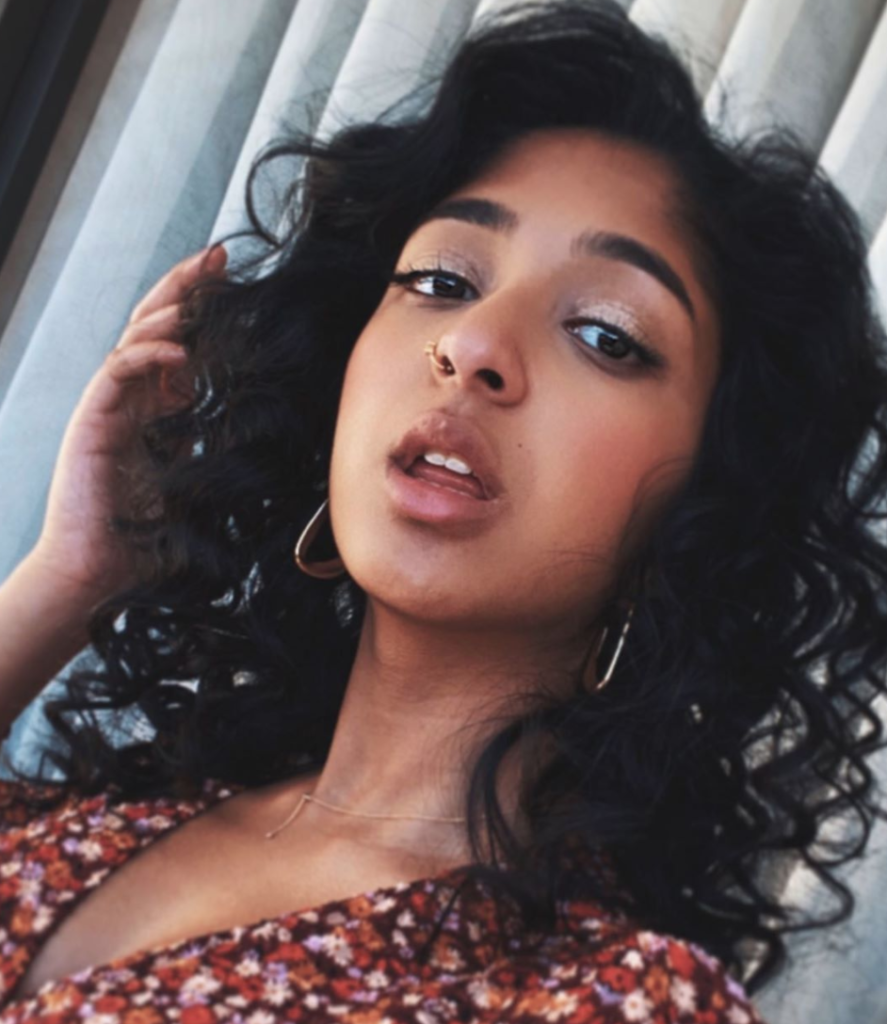 Devi in Never Have I Ever is 15-years-old. The actor who plays her, Maitreyi Ramakrishnan is the youngest of the cast, so the closest to her age in the show. In real life, she is 18-years-old and was born in December 2001. 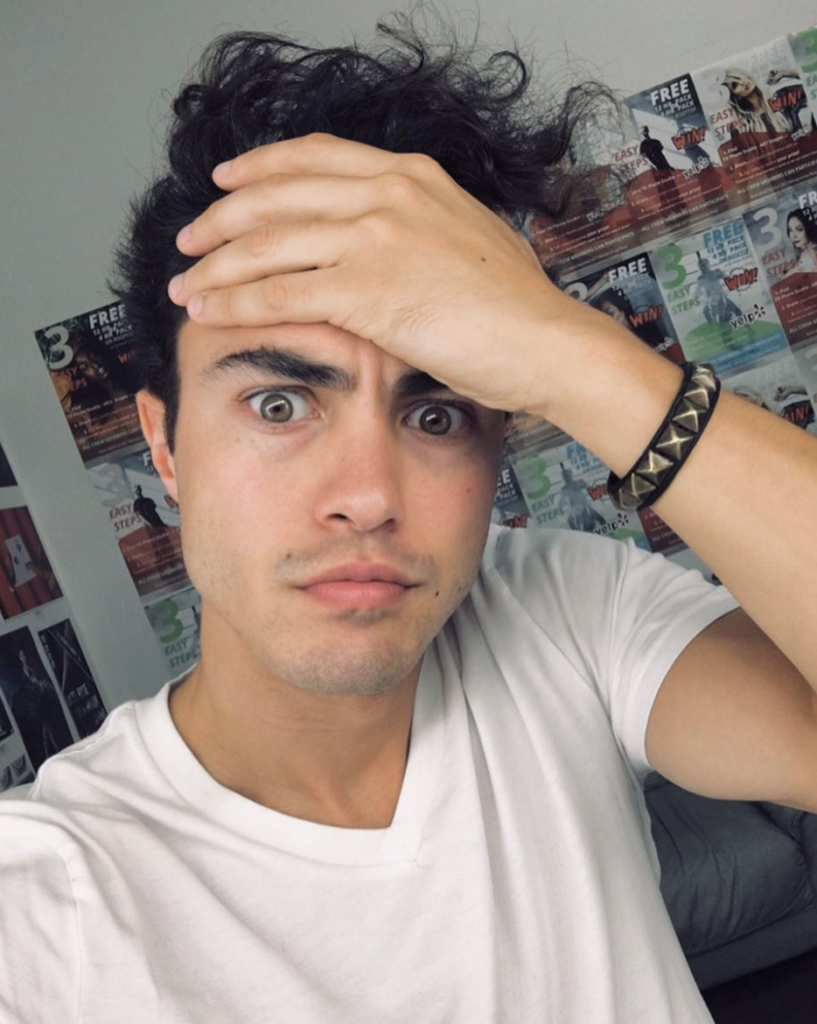 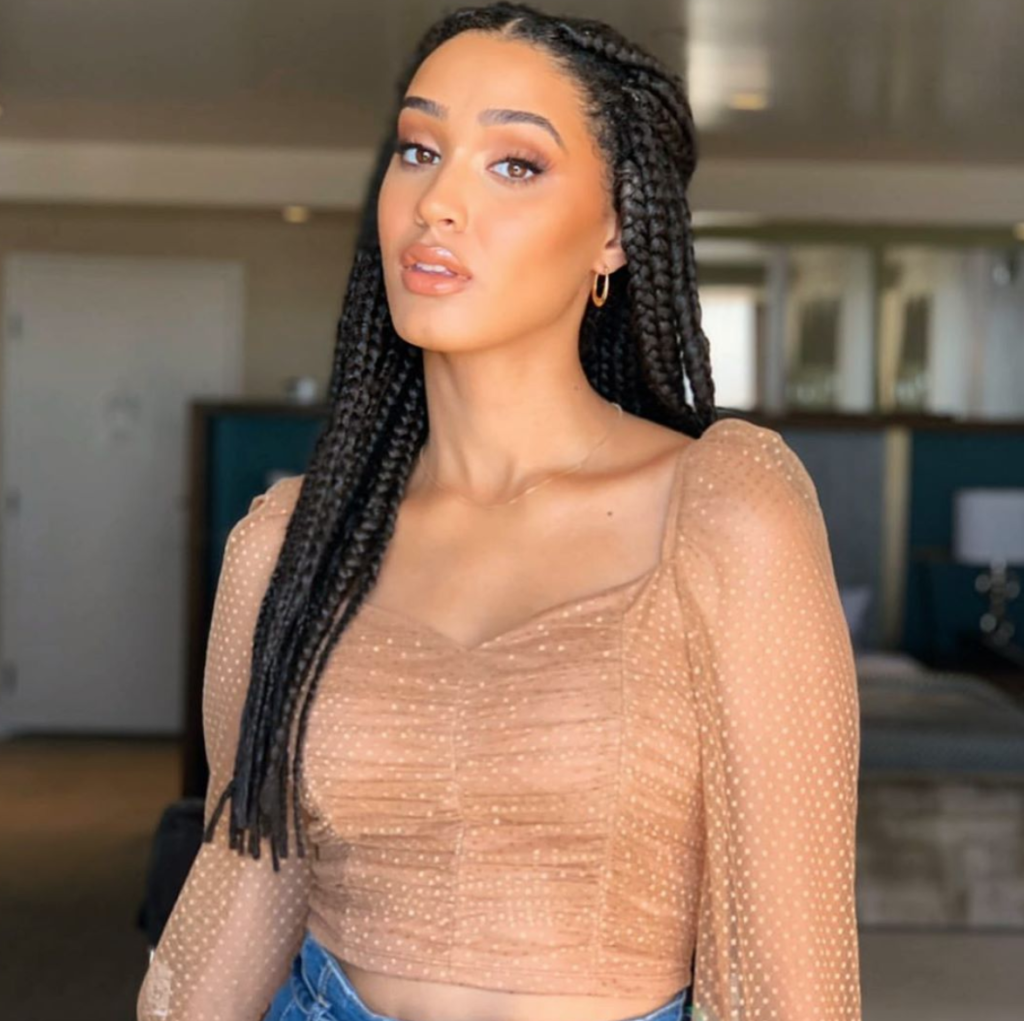 Lee Rodriguez is five years older than her onscreen character, Fabiola, who is 15-years-old. Lee Rodrigues was born in November 1999. 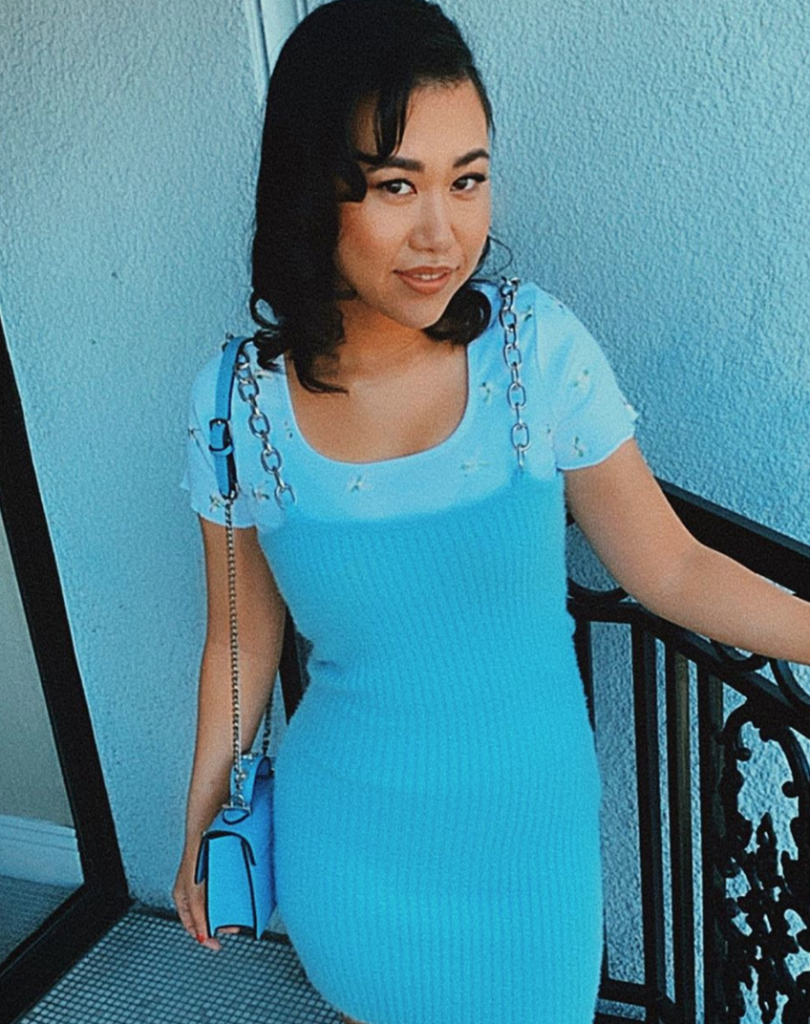 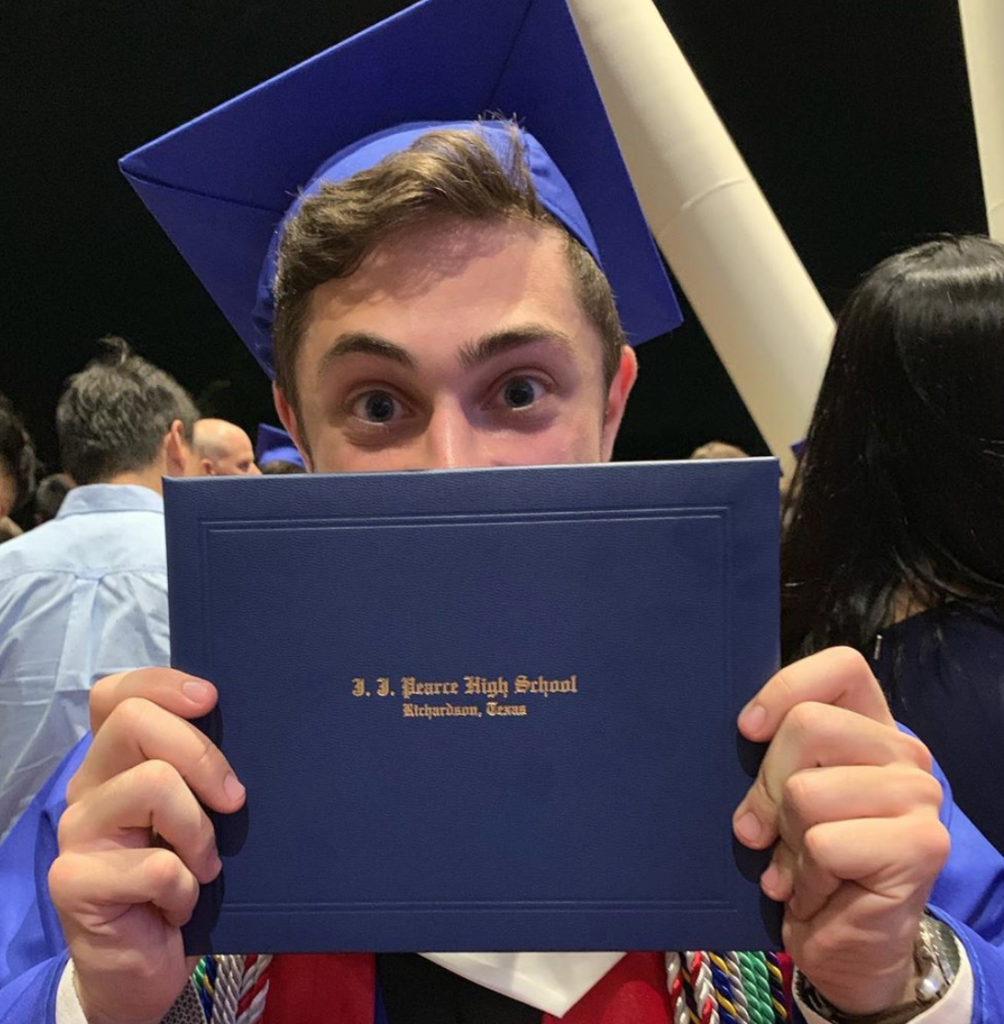 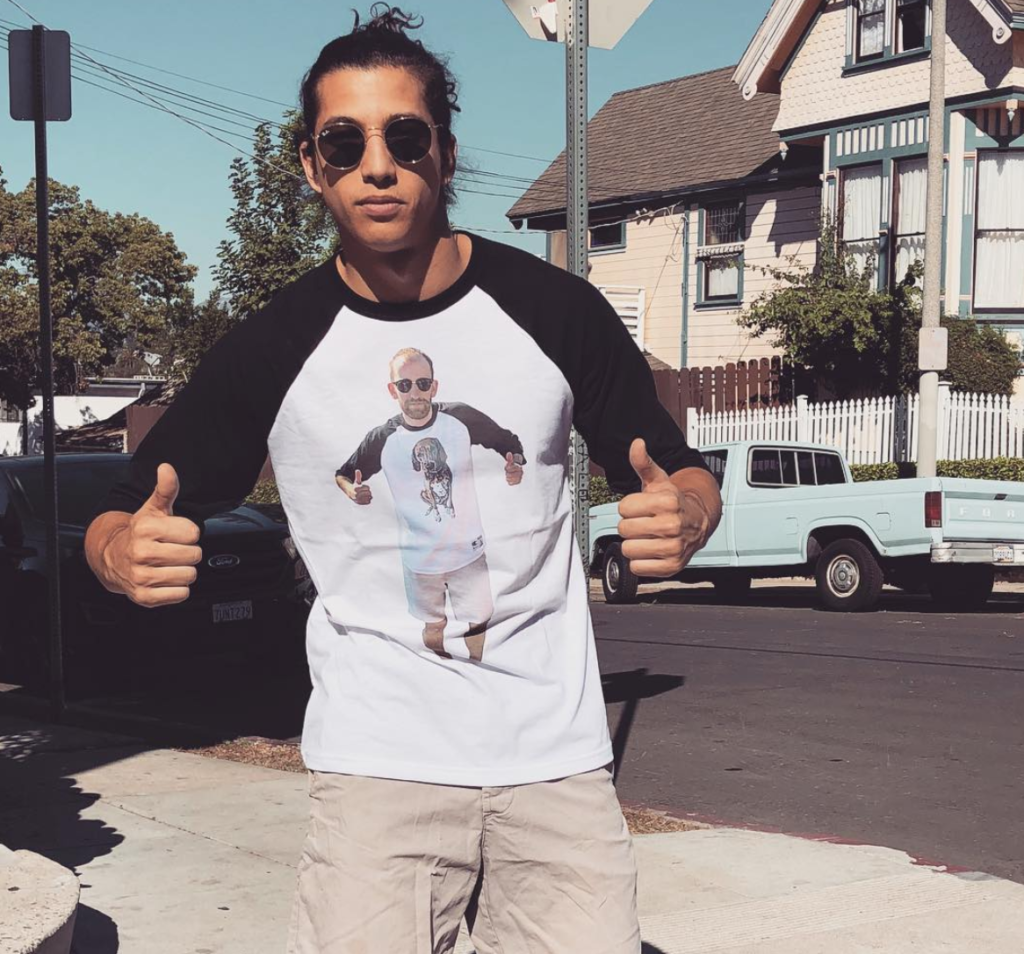 Benjamin Norris, who plays 16-year-old Trent in Never Have I Ever is reportedly in his late 20s. 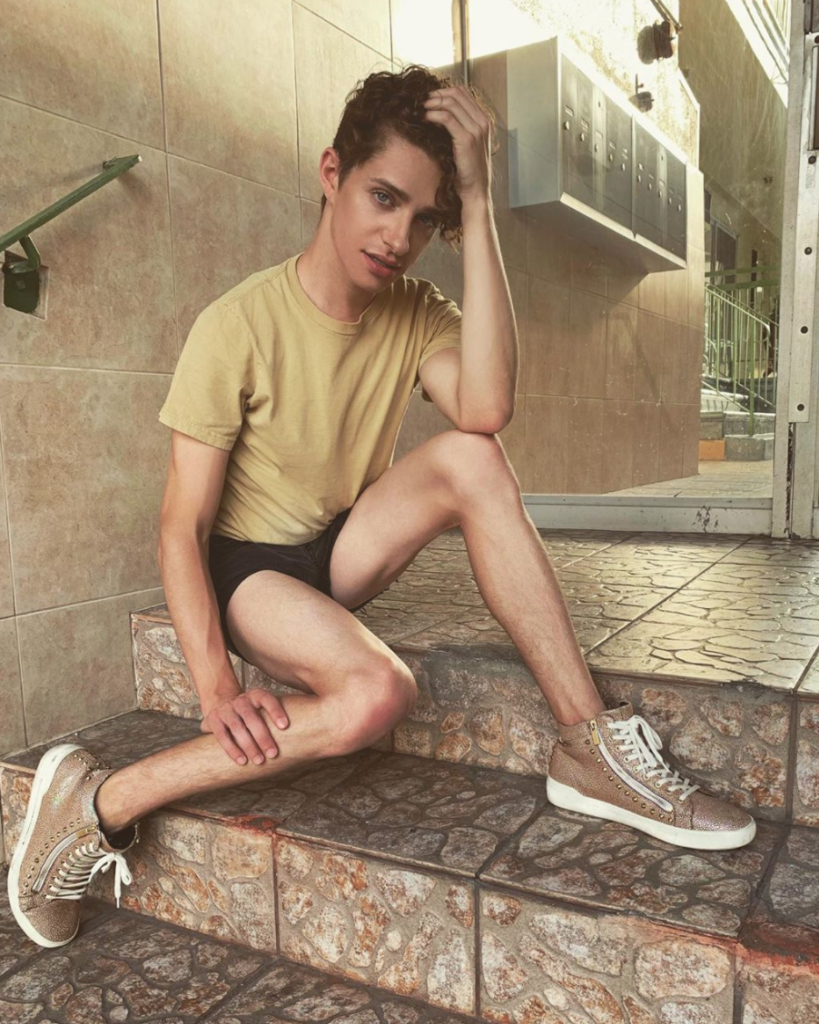 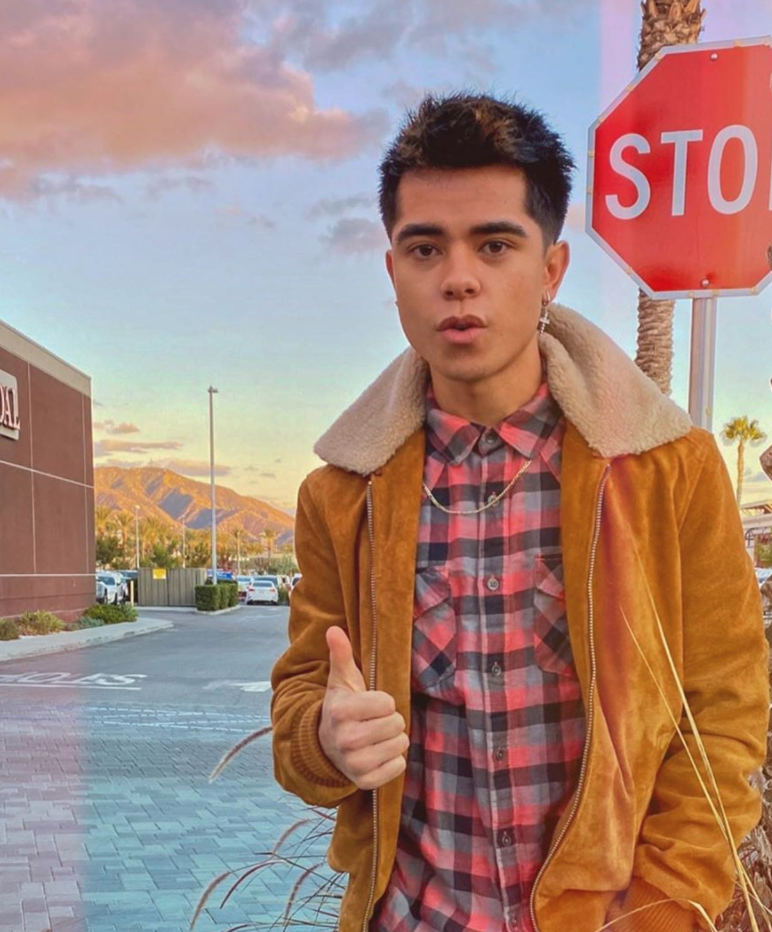 In the show, Oliver is also 15-years-old. Martin Martinez was born in August 2000, making him 19 in real life. 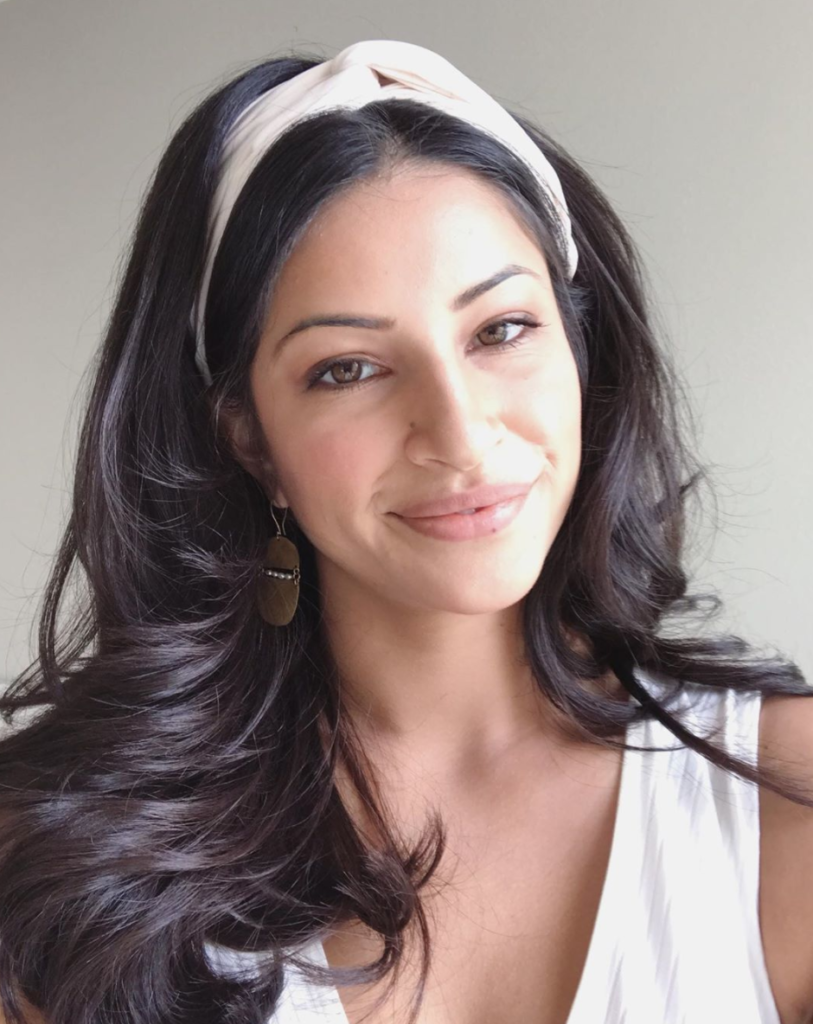 In the show, Kamala is studying for her PhD, meaning she’s probably mid 20s or a little older. In real life, Richa Moorjani is 30. She was born in May 1989.