He ruled out filming the show in Cornwall

Love Island could be cancelled entirely this year, after plans to film the series in Cornwall were rubbished by ITV.

According to Kevin Lygo, head of studios at ITV, the channel is running out of time to find an alternative way to run the show this year.

“We’re approaching the moment of is it feasible? Will Mallorca open its doors?” he said at the Edinburgh Television Festival. 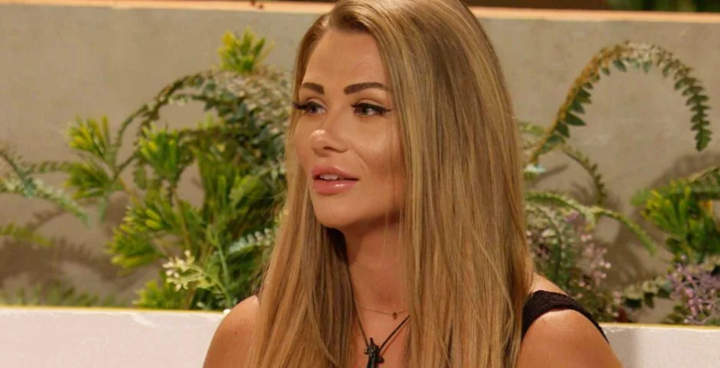 Lygo admitted producers had considered filming the show in the south of England rather than Majorca, but decided it “wouldn’t be the same.”

He said: “What signal might it be sending out if we’re doing a show where everyone is crammed together slavering over each other, and the rest of the world is told not to go near anyone in the park?”

Lygo also said ITV was running out of new soap opera episodes, and said the network would be forced to begin airing reruns to fill its schedules.

Over 12,000 people applied to appear on Love Island this year, and the show has drafted in extra staff to help interview candidates regardless of the uncertainty of this year’s season going ahead.

Applicants will be asked questions over Zoom before a shortlist is created, according to The Sun.

After the shortlist is decided, successful applicants will be interviewed face-to-face, although in reality most of the final cast are scouted in advance by producers.

The show had previously announced a delay to the filming schedule in light of ongoing lockdown, and wouldn’t be beginning until August.

Laura Whitmore is expected to return as the show’s host, should it go ahead.

• BREAKING: Boomtown 2020 has been cancelled