One of them is a Cambridge student

Boris Johnson is known for a lot of things and one of them is having many kids. Earlier today it was announced he’d added another. Boris Johnson’s fiancée Carrie Symonds gave birth to their baby boy, making this new one Boris’ sixth. Yes, Boris Johnson now has six kids. One is a young child, but the other four are all in their twenties, either studying at uni or recently graduated and working for some very cool companies.

His eldest four kids are exactly how you’d expect them to be, they have the poshest names with classic double barrelled surnames. They’ve all attended the classic Tory unis of St Andrews and Cambridge. They’re into classics, journalism and buying pink Prada headbands during lockdown. Because what else would you expect the Prime Minister’s children to be doing during a pandemic?

Lara Lettice Johnson-Wheeler, god that is a mouthful, is the eldest of Boris’ offspring from his marriage to Mariana Wheeler. Lara is 27-years-old and studied at Beadles, which costs a casual £33,000 a year.  She then studied at St Andrews, where she got a 2:1 in Latin and Comparative Literature.

Since uni Lara has been carving out a career as a journalist. She’s written for The Spectator, The Evening Standard and most recently Vogue, where she discussed buying a pink Prada headband during lockdown because she’s trying not to splurge. 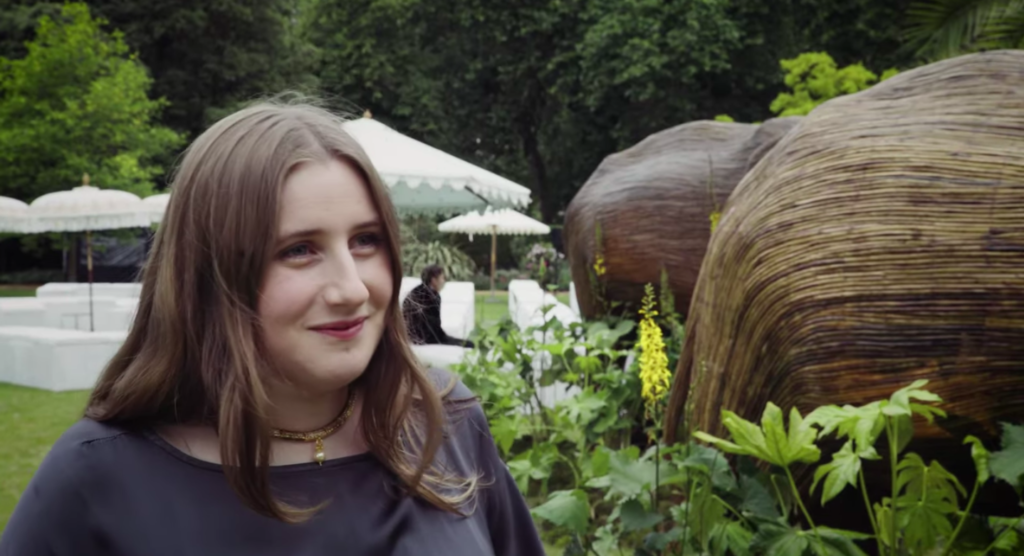 Lara is now features editor at Dapper Dan Magazine and a contributing editor at Tatler. Lara allegedly called Boris a “selfish bastard” during the time of her parents’ divorce.

Milo is Boris’ eldest son and is 25-years-old. Milo attended £27,174 a year Westminster School and studied at the London School of Oriental and African Studies.

He graduated in 2014 and then went to complete a five month internship at Esquire Middle East in Dubai.

Milo can apparently speak French, Russian and Arabic and is said to be great at cricket. Milo appeared on TV when Boris gave out those cups of tea to avoid questions. (You’ll see him in the background in the white top.)

Cassia Peaches is a pretty cool name ngl. Cassia is Boris’ third child with Marina Wheeler. She is 22-years-old and is thought to have studied at Trinity College Dublin, after Boris made a joke about shipping one of his daughters there.

Cassia attended Highgate school in North London, which costs £18,000 a year. During her time at school Cassia was the student editor of their alumni magazine Cholmeleian.

In 2009 Boris’ third daughter was born. Boris had an affair with art advisory Helen Macintyre. He initially denied he was Stephanie’s father and wasn’t named on her birth certificate.

However in 2013, it all came out in a court case when Boris tried to prevent her existence being reported. According to The Sun, Stephanie has nothing to do with Boris and her half-siblings.

Boris’ sixth child and first child with fiancée Carrie Symonds was born on 29th April in a London hospital. A spokesperson said both the mother and baby are well and they wanted to thank the NHS.

They said: “The Prime Minister and Ms Symonds are thrilled to announce the birth of a healthy baby boy at a London hospital earlier this morning. Both mother and baby are doing very well. The PM and Ms Symonds would like to thank the fantastic NHS maternity team.”

Boris was said to be at the birth before returning to work later in the day.

•Champagne, vandalism and a 2.1: What Boris was like at Oxford

•There are 12 types of Tory at your uni right now, but which one are you?