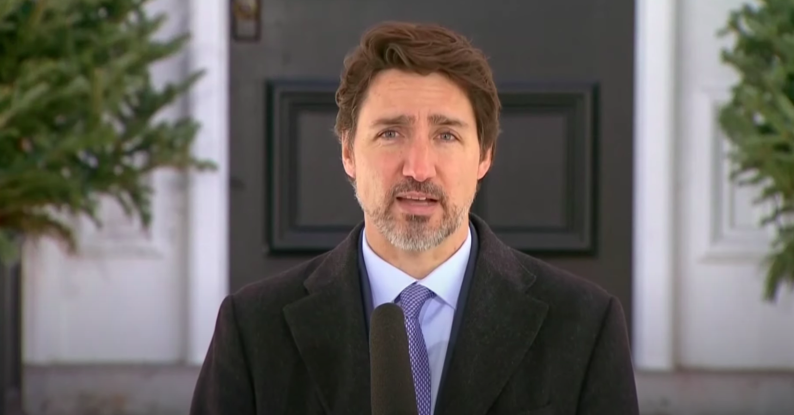 Doubling loans and paid volunteering: How other countries are supporting their students

Governments around the world are providing students with doubled student loans, emergency funds, and even extra jobs.

Generous financial packages are trying to minimise the impact of the crisis on a cohort already facing disruption and a looming jobs calamity.

This stands in contrast to the UK’s approach, where students complain of feeling abandoned – currently some of the only reassurance is that third term loans will still come in. If you’re lucky, your Vice Chancellor will donate a few of their thousands of pounds to the student hardship fund.

Canada – students paid to volunteer and giving them $1,250

Perhaps the most generous package for students, Canada’s Justin Trudeau unveiled a $9 billion “emergency benefit plan” for students affected by the crisis.

Most notably, students are now eligible for an emergency benefit of $1,250, or $1,750 if they’re a carer or have a disability. This works out at around £700 and £1,000 respectively. Grants for next academic year are being doubled, whilst there’s also a promise to create 76,000 jobs for young people.

In New Zealand, Jacinda Ardern’s government announced a host of measures for students, backed up by a $130 million support fund.

The student loan for course costs has been temporarily doubled, from $1,000 to $2,000 (about £1,000) and students will get tuition fee refunds if their course has been stopped.

Unable to work, French students are being provided with groceries and hygiene products. In some cases, they’ve been given vouchers to go shopping.

The country’s Minister for Higher Education also announced €10 million of “specific emergency aid” for students. However, the country’s national students’ union has pointed out this will only benefit 20,000 students – putting the individual financial aid on offer at €500, or around £430.

Not technically a foreign country, Scotland’s approach is still ahead of the rest of the country.

Nicola Sturgeon urged students to apply to their uni for part of a new £5 million hardship fund. Students can also delay payments on debt if they’re experiencing financial hardship due to the crisis.

• These are the degree subjects producing the richest grads

• Stop clapping: You can now say thanks to NHS staff by sending nudes