The heterosexual, Jewish couple who owned the store give an insight into the “shame” which came from running such a store, but how it soon became an oasis for the gay community. 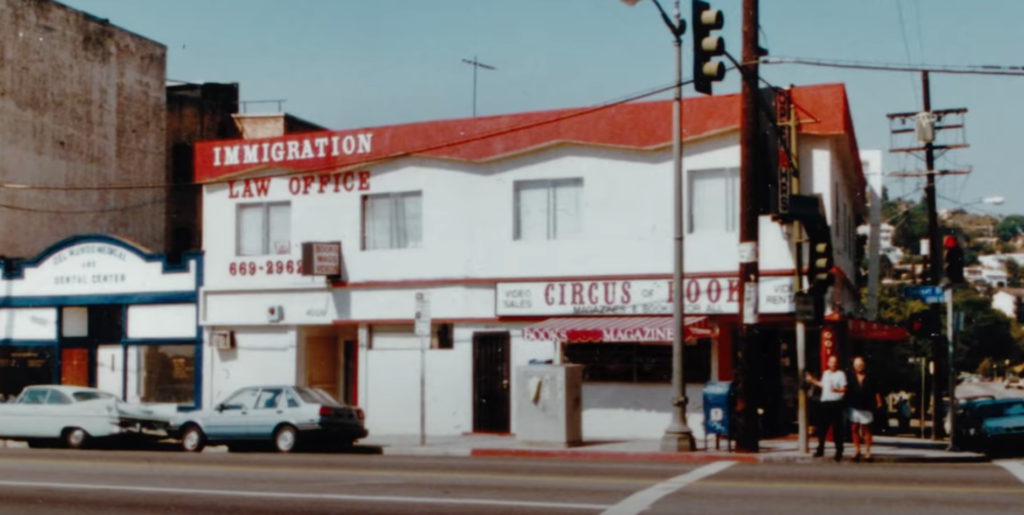 The Circus of Books documentary was created by Rachel Mason. Her parents, Karen and Barry, for decades owned the store of the same name in a cornerstone of Los Angeles’s queer community. The documentary is a look into her parents’ story and that of the store, leading up to its closure in 2019.

Karen and Barry Mason, via Netflix

I cannot recommend new @netflix arrival Circus of Books more. @RachelMasonArt tells the story of her wonderful, warm Jewish parents, and the pioneering gay bookstore they ran in Los Angeles, in a way that cannot help but lift your lockdown spirits.

Watch the trailer for Circus of Books on Netflix here:

Circus of Books is available on Netflix now. For all the latest Netflix news, drops and memes like The Holy Church of Netflix on Facebook.