You need to stop lying to yourself

If like me you’ve smashed all eight episodes of Too Hot to Handle you’ve probably clocked that the final half of the Netflix series is basically The Harry and Francesca Show. A lot of that is down to Francesca’s expert game-playing sure, but we have to pay due respect to Harry, who is the only boy in there to provide any entertainment value. Also, he’s really fit. And no I don’t think there’s any ambiguity here.

i’m only on ep 2 of too hot to handle but like. harry is literally the least attractive person there and he had the audacity to lie to the group so francesca will get the blame for what he very clearly initiated??????? boys really be going out of their way just to lie huh

But for some reason, people have been debating whether or not Harry is fit like they feel guilty about it. Saying how little you fancy Harry and how incredulous it is Francesca would be interested in him is like ~the take~ right now. And yeah I get it, no one wants to align with the tastes of pantomime villain Francesca, plus it’s easier to make fun of Harry than to admit you actually also want to shag him. But I’m here to tell you it’s fine to find him fit, and you should do so because he genuinely is.

But what is the je ne sais quoi that makes boys like Harry so attractive? Well, let me break down the salient points.

He incorporates elements of every possible type there is

Not that I often do this, but let’s imagine for a minute we’re in a lab designing a boy with as wide appeal as possible. Someone like Harry would probably be a fair default product: let’s call this boy Henry.

Henry would have to have a lot of things that are on most checklists, at the top of which is a 6”5 height. Cheekiness, a nice face, a relatively inoffensive haircut, and a decent but not off-puttingly ripped body are also on there somewhere. To top it all off he must be equipped with an Australian accent, an objectively fit accent™. 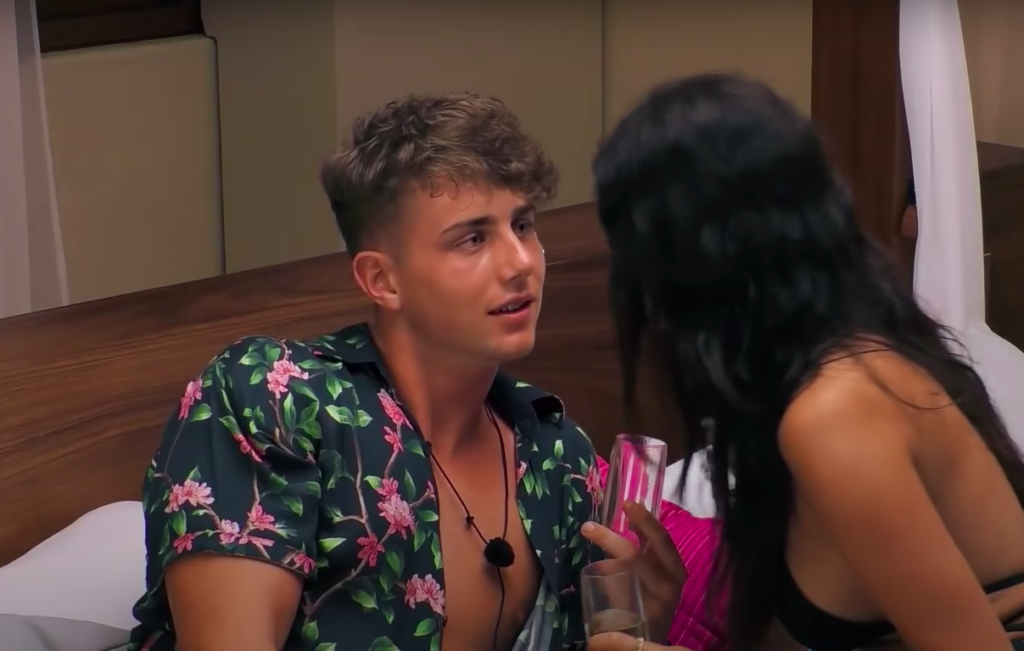 None of these traits makes Henry so eye-meltingly attractive you couldn’t conceivably shag him yourself. After all, you are not fit enough to actually go on a show like Too Hot to Handle, but Henry’s brand of fit is his attainability.

His reputation as a shagger is a self-fulfilling prophecy

The recurring theme with Henry is that the more he shagged, the more people wanted to shag him. His long and multi-faceted sex history is written plain as day in his goofy grin.

Remember *that* guy from freshers’? That’s him

At uni, Henry shags his housemate on the first night of freshers’, and the two have an on-and-off thing that exists at the centre of all gossip in their halls. Of course, that doesn’t stop Henry shagging after every night out he goes on, a routine he perfects within the first month of the year. He’ll be battered before pre-drinks has even ended, but still have you doing tequila shots at the bar before leading you to the dancefloor subjecting you to the sloppiest kiss you’ve ever experienced. From there it’s a 50/50 chance he might drunkenly stumble into another pair of open arms or stick with you until the morning. He still goes to festivals in the summer, bum bag slung over his bare chest. 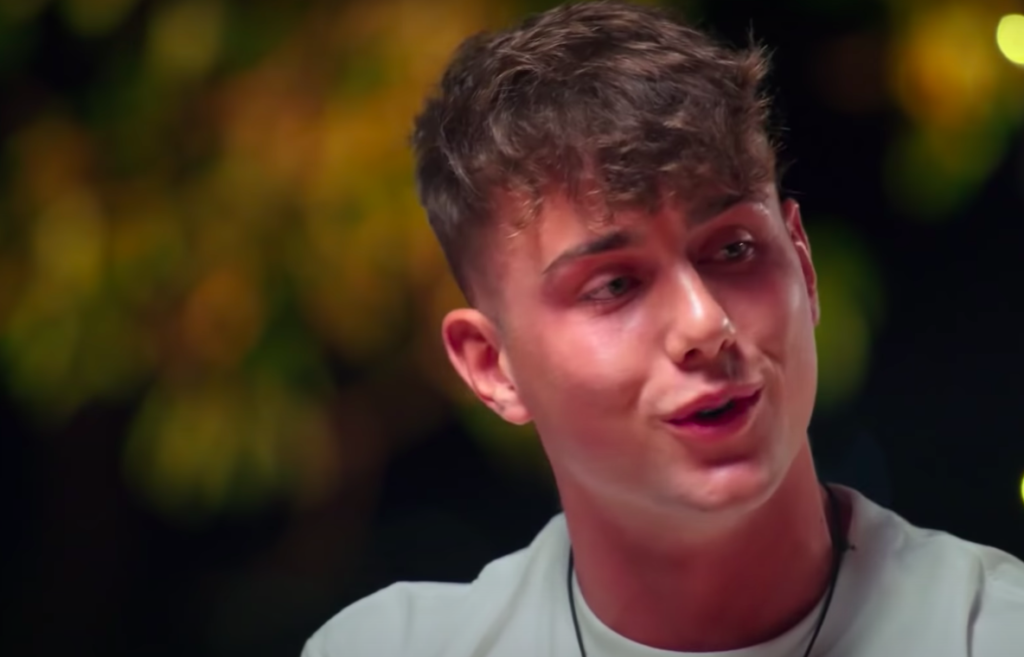 But what exactly is Henry like in bed? Well, let me tell you right now it will not blow your mind. For Henry, sex involves quite a classic orgasm ratio of 1:0.5, and you will not be on the right side of that colon. The foreplay will involve a lot of him looking directly in your eyes and misreading the expression on your face to think he’s rocking your world (he is not). When coitus commences we’re talking new position exactly every five minutes, four-pumps-a-second, abundant spanking, and that’s about it. At least there will be a lot of sex, even if it’s not paradigm-shifting stuff – Henry’s defining trait is his horniness, after all. Oh, and in case you were wondering, he will try and put it in your arse on the second date.

If you want him to be your boyfriend, you need to be prepared to mother him

If you’re going to actually try and lockdown Henry, you need to need to understand something important: Henry is a little boy. Sure, he’s six-five, but what ultimately draws people to him is raw maternal instinct. His rampant horniness and the silly behaviour are just big invitations for you to rehabilitate him. This is ultimately why people are so determined to clarify how much they would never go for Henry – they’re ashamed of their true feelings. They’re disgusted that they see a man who wouldn’t look out of place mashed on ket at a festival and think “yeah actually I would forfeit six grand to suck him off.”

Immature though he may be, there’s nothing wrong about wanting to shag boys like Harry from Too Hot to Handle, and you shouldn’t be ashamed that you would.

• We need to accept facts: Too Hot to Handle is better than Love Island

• Too Hot To Handle production secrets: This is exactly how the show is made

• Meet the Youngboi: The baby-faced student who gets all the girls