A LOT of holidays apparently

Netflix’s newest dating show Too Hot To Handle was filmed a year ago, with the season wrapping up at the end of April and in that time the cast have all been very busy.

Everyone is in lockdown at the moment but before that Francesca, Harry and co were jetting off, celebrating birthdays, working on their businesses and generally living a very Instagramable life. One of them even met a Love Island winner. Not jealous at all.

This is what the cast of Too Hot To Handle have been doing since filming ended:

Since Francesca finished filming, she’s spent a lot of time working on her Instagram. Which is fair enough, she makes a “killing from it”. She also spent some time in Las Vegas, before jetting off to Australia, presumably to visit Harry? She posted a lot of cute pictures with kangaroos, by the beach and in cafes.

So yeah she’s spent most of her time looking fit and working on her ethical swimwear line Farago The Label.

After the show ended, it looks like Harry spent some time with Francesca in Australia and Vancouver. He went on holiday to Bali and has since moved to LA. 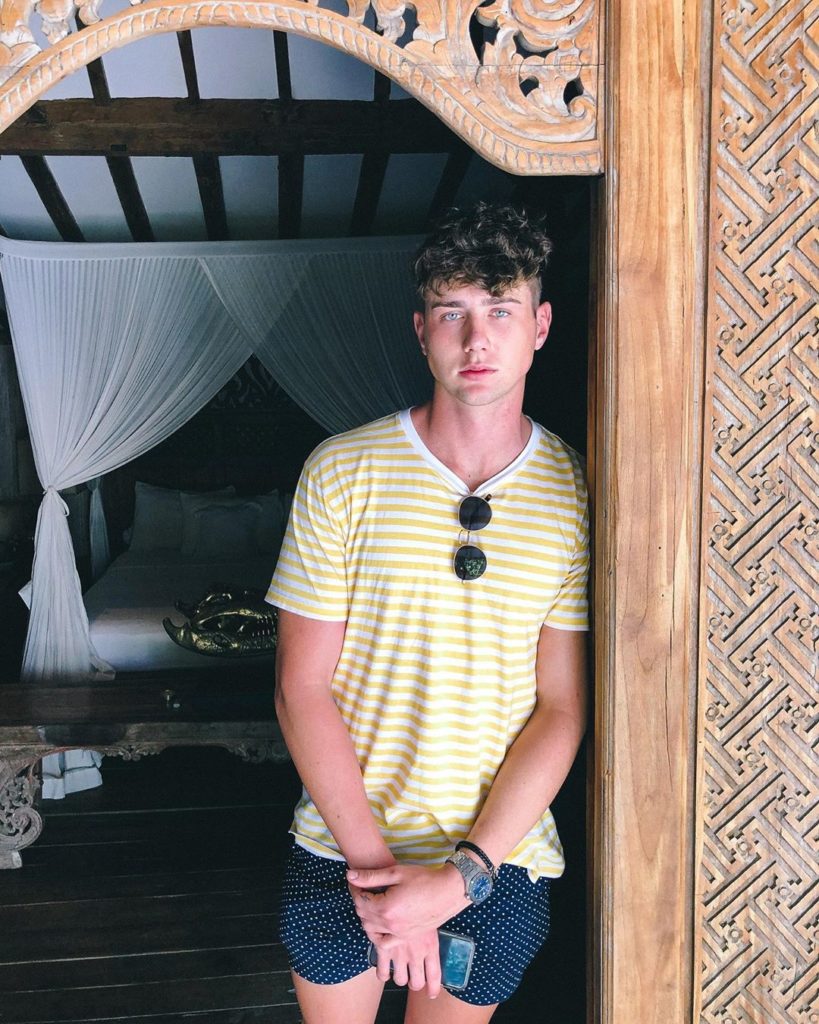 Since the show Rhonda is busy with mum life, working on her jewellery business and a spot of modelling. She’s also met up with her Too Hot To Handle cast members, in July she was hanging out with Bryce on his boat.

Rhonda also went on holiday to Puerto Rico, and shared a video of her on a zip line. If I’m not mistaken I can definitely hear Sharron laughing from behind the camera.

After his dramatic journey of self discovery Sharron has been carrying on with his career as a model. He’s been in a number of music videos including one for Fetty Wap. 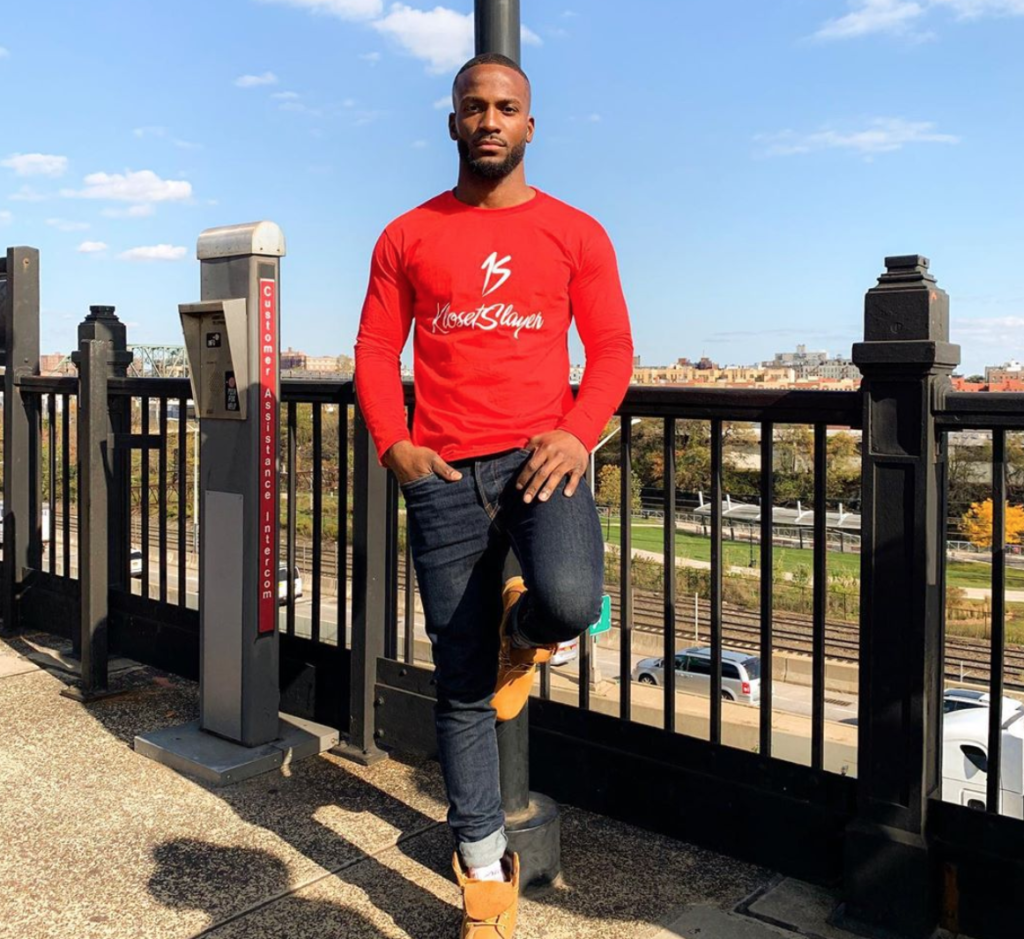 He’s also hopefully been hanging out with Rhonda, because there is a lot of signs they’re still together.

Though Chloe didn’t find a relationship on the show, it looks like she’s having a great time post Too Hot To Handle. She celebrated her 21st birthday and has been doing a bit of modelling. 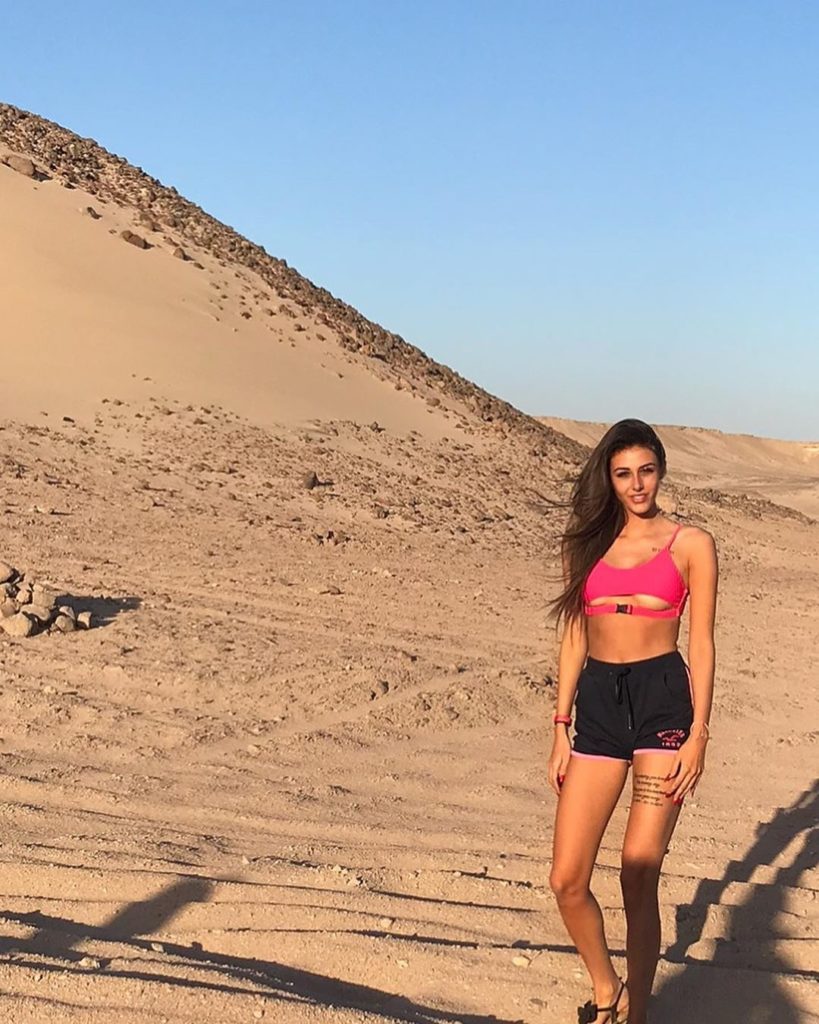 Chloe also went on holiday to Egypt and Italy, possibly with the money she won?

David has done a lot of travelling since the show ended. He’s been to Portugal, Las Vegas, Croatia, Morocco and the Bahamas. David is also doing a lot of work as a fitness influencer and personal trainer. 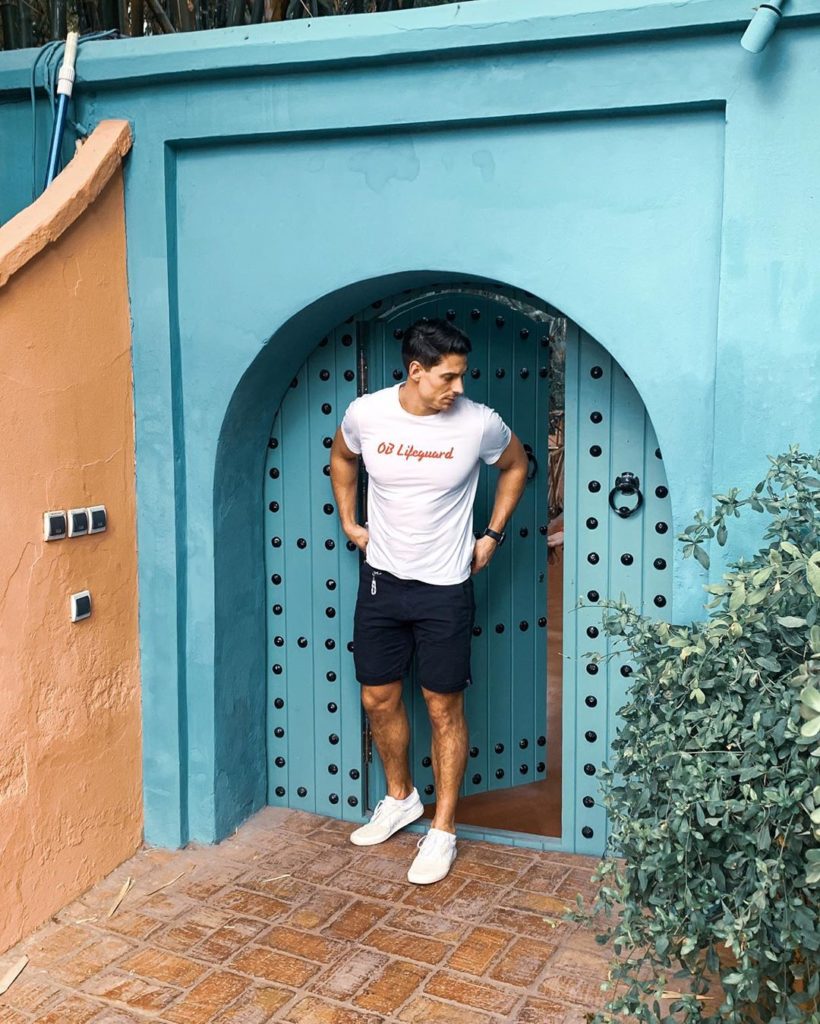 Lydia was only in the show for three episodes but she got pretty close to David. We don’t know if they ever became official but they’re still commenting on each other’s posts, so who knows.

Since filming ended, Lydia has been doing some travelling, including visits to Las Vegas, Italy and LA. God this cast really need to find some new destinations. She’s also been doing some presenting work, alongside her job as a ring girl.

Everyone’s favourite accountant, Kelz has like the rest of his cast mates been going on a LOT of holidays. He’s been to Las Vegas, Portugal and LA. 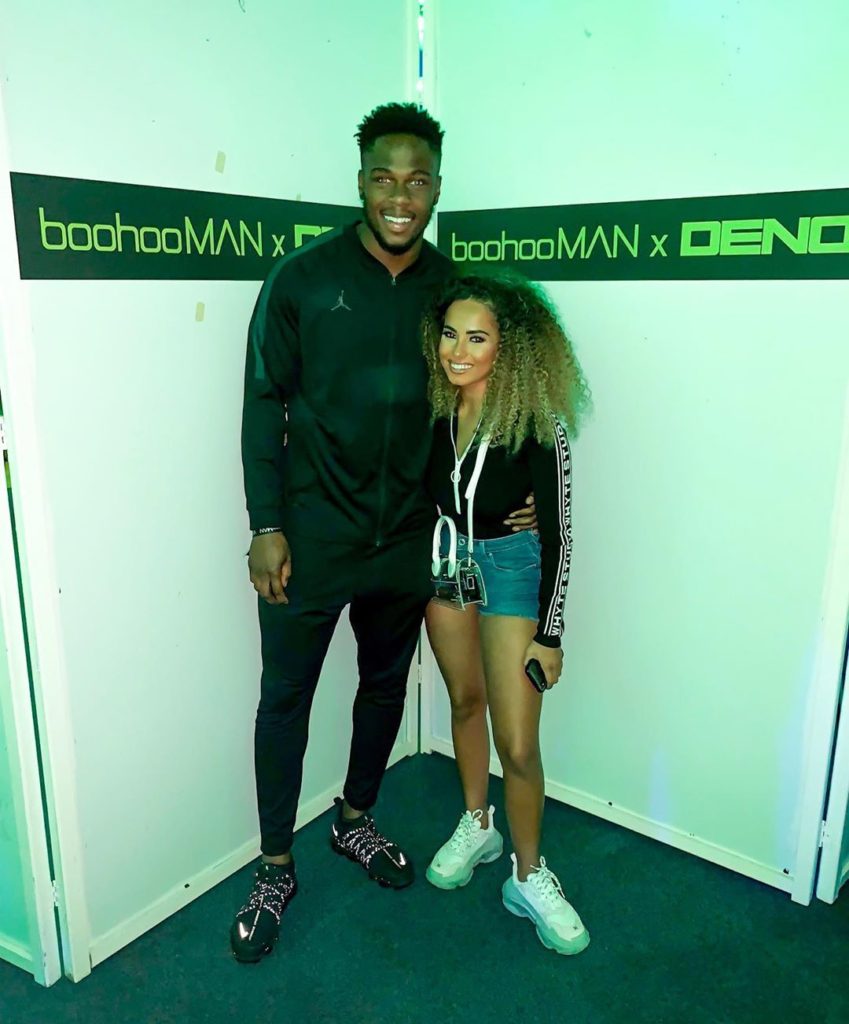 He also met Amber Gill at a BoohooMAN event, could this be a reality TV crossover couple? Probably not, but a girl can dream.

Whether you love her or hate her, Too Hot To Handle wouldn’t have been the same without Haley. She’s been pretty quiet on Instagram since filming ended last year. 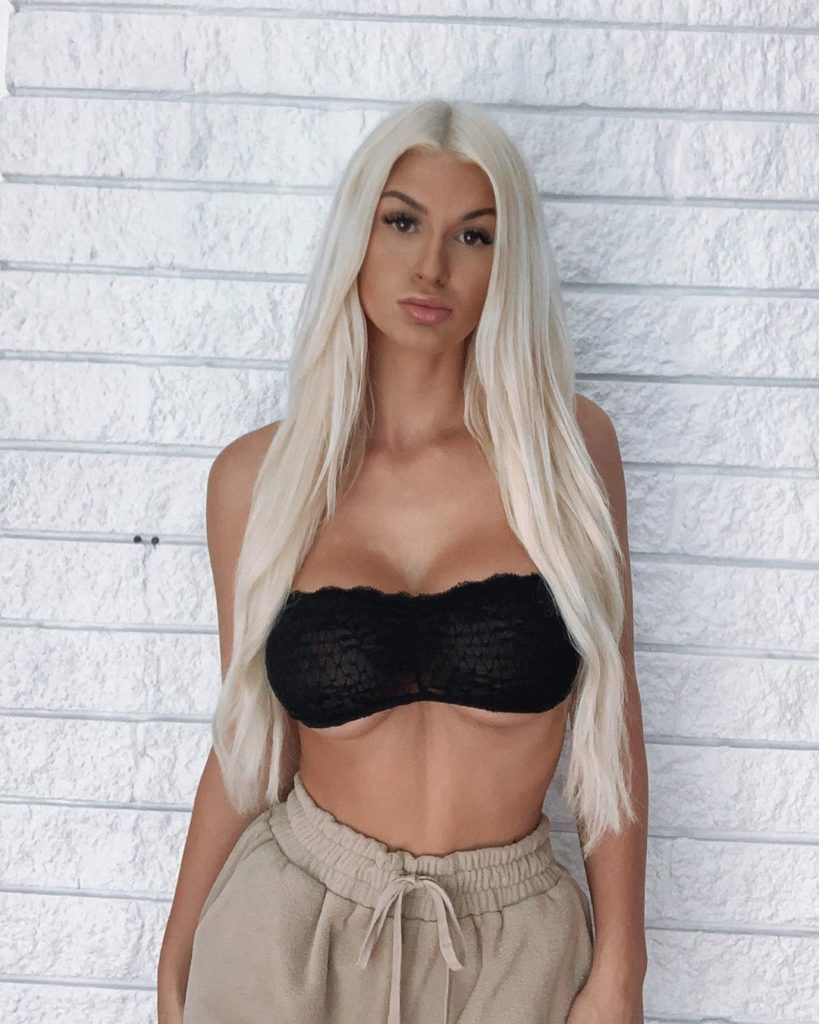 It looks like she’s still at university in Florida and she went to Vegas at the beginning of the year.

So Jesus, oh wait Matthew, has been very busy since he chose to leave the villa after he’d achieved all his personal growth. He’s been heavily working on his company Dream Katchers which is a multi media company specialising on content creation. 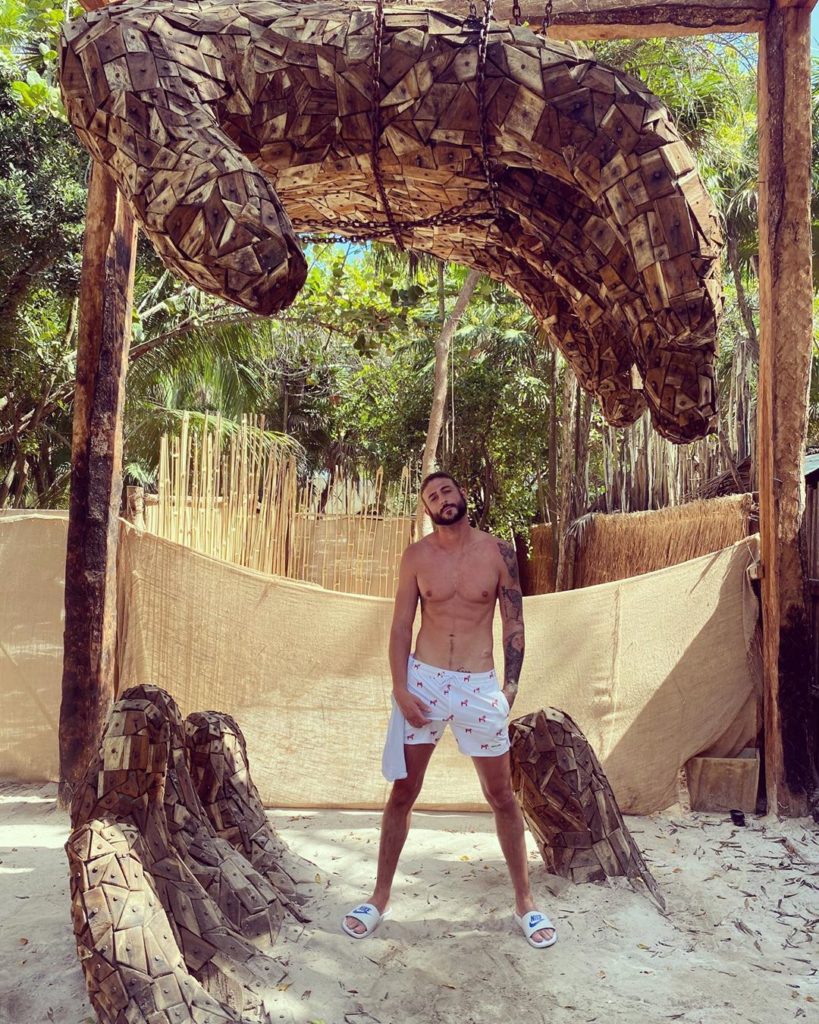 He’s also appeared on the cover of “Denver Life” magazine and went on an epic looking trip to Tulum.

Nicole didn’t do a whole lot in Too Hot To Handle, but since filming ended she has been busy. It appears that she now lives in London and had a great summer as she went to Ascot and Lovebox. 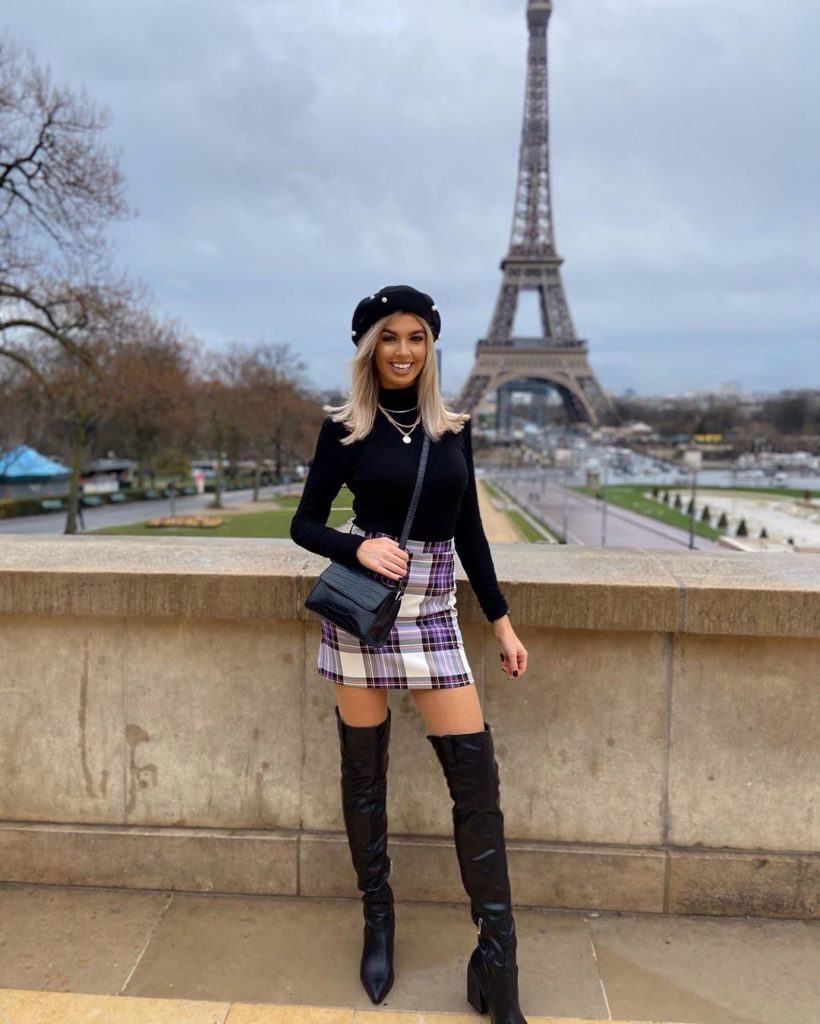 This year she’s had two trips, one to Paris and the other to Prague. She basically looks like she’s living her best life and I couldn’t be happier for her.

From the look of his Instagram it appears that Bryce has been hanging out on his boat since the end of filming. And that’s mainly it. 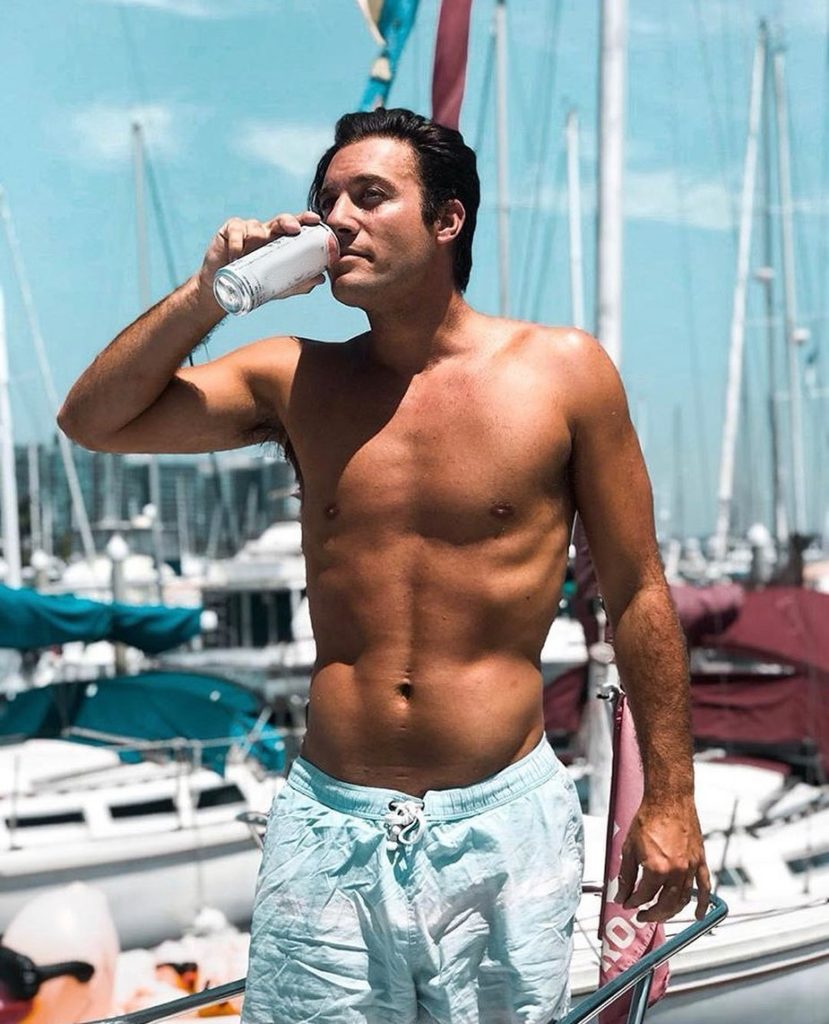 He works in film so I’m sure he hasn’t actually spent a whole year on a boat, he went to Vegas and New York, so we do know he’s been to shore.

Madison is very fit, but she did not make any impact on the show. Since she was eliminated Madison has gone back to being a model. 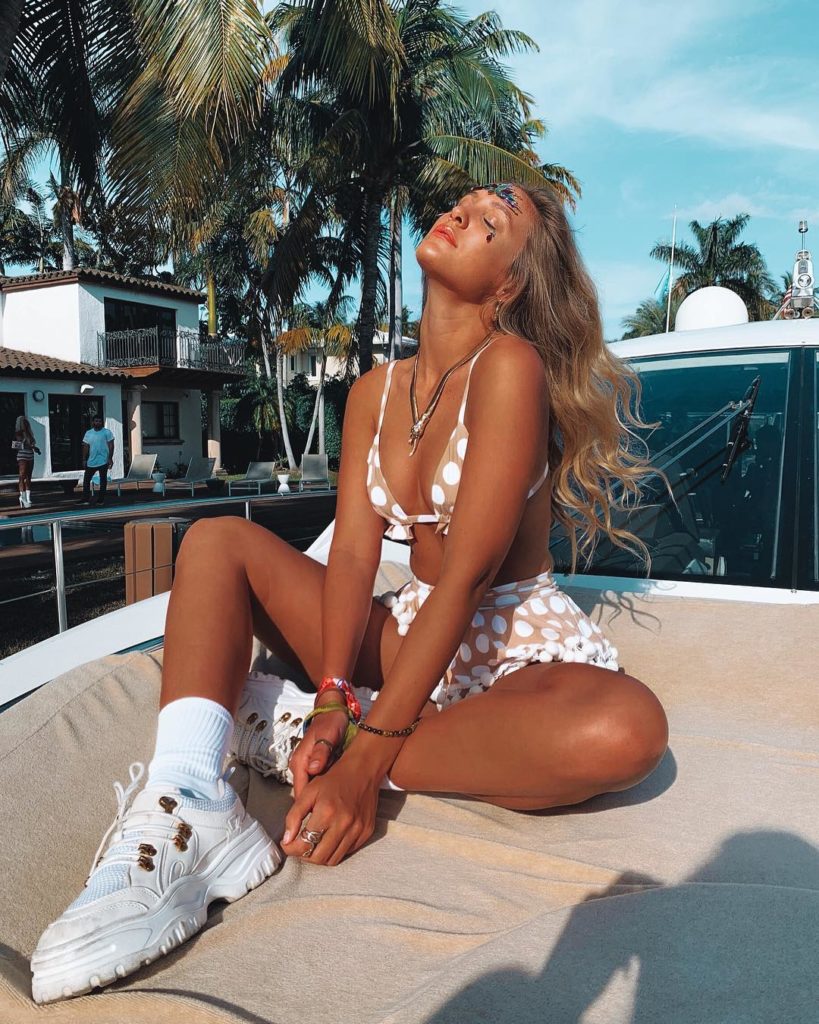 She’s been to Ultra music festival, travelled the world and I am extremely jealous.

Kori was also booted off the show, but it doesn’t seem to have bothered him. Since returning home he’s been to Amsterdam, Lanzarote, Ibiza, Italy, and Thailand. Damn that’s a long list. 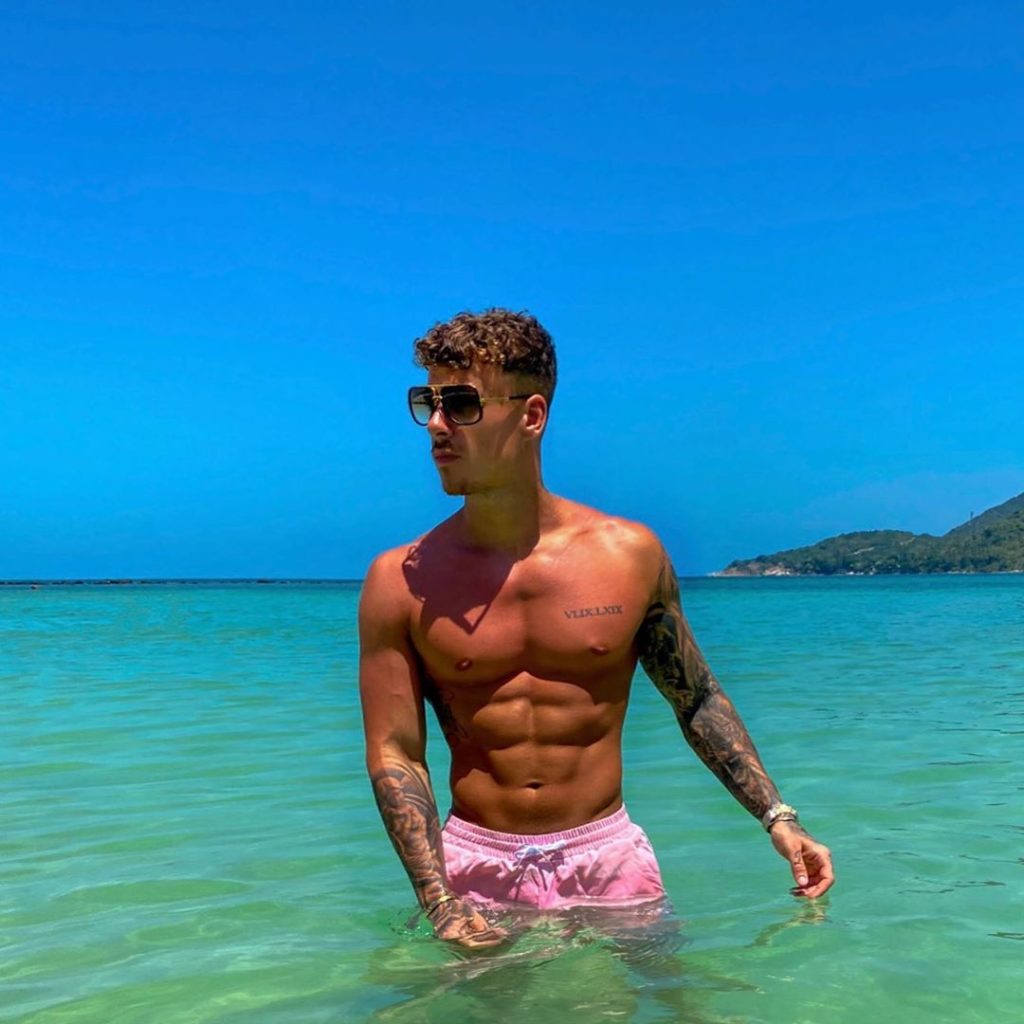 He’s also done some modelling and released his own workout plan.

•Quiz: Which girl from Netflix’s Too Hot To Handle are you?