Festivals probably won’t be back until Autumn 2021, says expert

Well there goes my next two summers

A healthcare expert has said we shouldn’t expect festivals to return this year and they probably won’t start until late next year. So say goodbye to that quality content for the gram.

Zeke Emanuel, a bioethicist and professor of healthcare management from Chicago, said large gatherings including festivals and graduations will be the last priority of getting back to normal life.

He said: “Larger gatherings – conferences, concerts, sporting events – when people say they’re going to reschedule this conference or graduation event for October 2020, I have no idea how they think that’s a plausible possibility.

“I think those things will be the last to return. Realistically we’re talking fall 2021 at the earliest.” 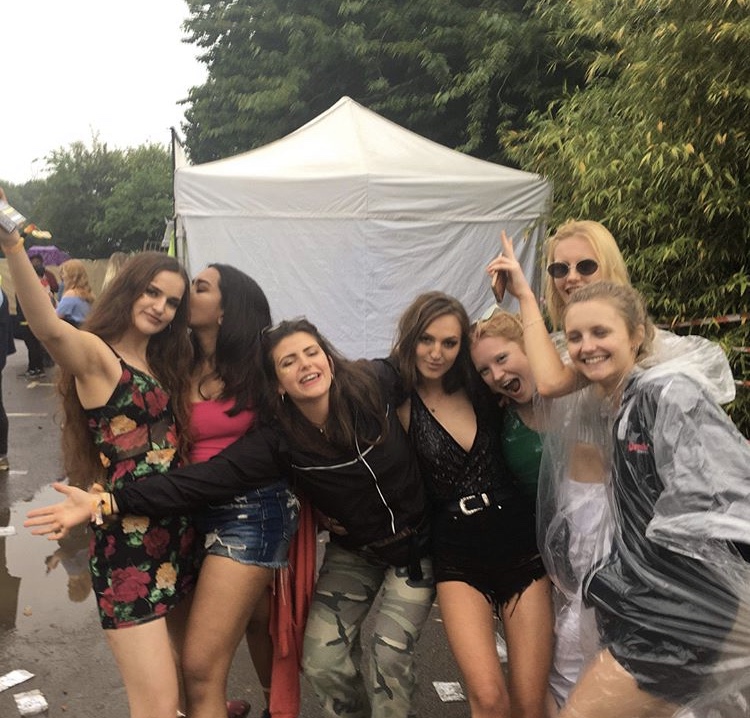 Glastonbury announced it would not be taking place this year and a number of other festivals including All Points East, Love Box, Isle of Wight, Download and Coachella have either been cancelled or postponed.

Zeke said the economy having to rebuild slowly is one of the reasons festivals will be low on the priority list. He said: “Restarting the economy has to be done in stages, and it does have to start with more physical distancing at a worksite that allows people who are at lower risk to come back.

“Certain kinds of construction, or manufacturing or offices, in which you can maintain six-foot distances are more reasonable to start sooner.”

However some festivals like Boomtown, SW4 and Houghton are currently planning to go ahead as they all take place in August.

•It’s official: Glastonbury has been cancelled

•The 5k ‘Run for Heroes’ challenge has raised £1.7 million for NHS staff

•Introducing: The 25 types of people you’ll find on TikTok