Since Monday the nation has been hooked on ITV drama Quiz – the three-part series which tells the true story of the Who Wants To Be A Millionaire coughing scandal. It was one of the most shocking moments in UK TV history, and saw Charles and Diana Ingram cheat their way to winning the million pound jackpot.

So what do they think about their story being brought out of the woodwork and dramatised for our entertainment? Charles Ingram himself has had a lot to say about the show since it started. Here’s how those involved in the scandal in real life have responded to ITV’s Quiz. 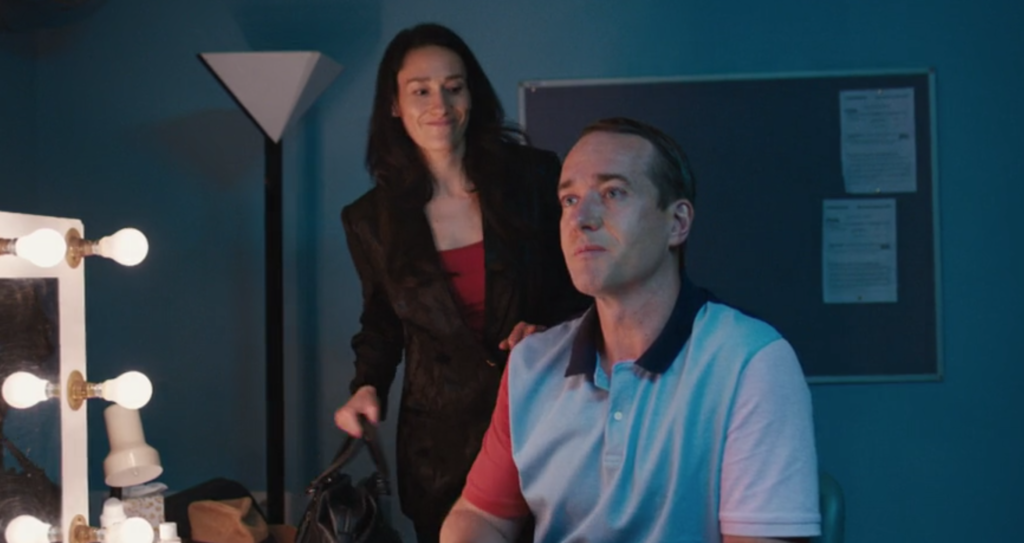 Charles Ingram himself has been very vocal on Twitter with his thoughts on Quiz. He tweeted saying the show was “simply brilliant” and a “horribly cringeworthy” portrayal of what happened. His full tweet read: “#Quiz. WOW. The cast, the story, the scenes, simply brilliant. Terrifyingly accurate and oh yes, horribly cringeworthy. Floored by the pure talent on show tonight. Well done too to @ITV. Gutsy.” He then rated the show five stars.

The cast, the story, the scenes, simply brilliant. Terrifyingly accurate and oh yes, horribly cringeworthy. Floored by the pure talent on show tonight.

Well done too to @ITV. Gutsy.

Charles Ingram added: “I suspect ‘balanced’ may be the genius of #Quiz, painstakingly created from true events whether fact or fiction, leaving the viewer to decide. On the one hand we have ‘no smoke without fire’ and unusual evidence gathering, and on the other ‘playing the game’ and simple facts.”

But he’s also been quite shocked at the lengths the Quiz team went to make the show as accurate as it is. He tweeted that the show must’ve even used his and Diana’s actual bed it was that realistic.

That’s our BED! How the heck did they find our bed? #Quiz @ITV

He also said that actress Sian Clifford, who plays his wife, “is simply incredible as Diana, for sure. Perfect in fact.”

Charles Ingram also went on to have a bit of a rant about Chris Tarrant. He said Tarrant “wants to protect his legacy” and is “not the person people think he is”. He added that Tarrant “suffers from delusions of grandeur” and that he feels “sad for him”.

The show’s writer, James Graham, told The Radio Times: “We deliberately engaged with them [Charles and Diana Ingram] very early on when we were in rehearsal for the play. And all the way through this TV drama, we invited them onto the set, they met Sian and Matthew [who play them], and I think and I hope that, given that we are at least raising the possibility that maybe all is not quite as it seems, they seem quite pleased that this conversation is being had.” 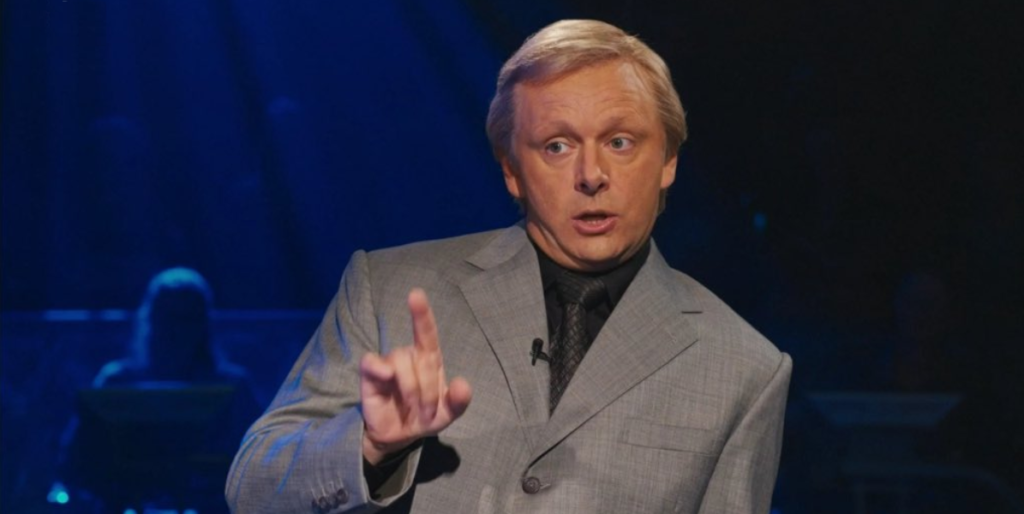 Michael Sheen as Chris in Quiz

James Graham also said that Chris Tarrant has seen the show and is pleased with its portrayal of the events. James added: “I know he [Chris] saw the play and really liked it. I know he now still maintains that he thinks they were guilty, but at the time, he noticed nothing, and was really flabbergasted that [Charles] was even being accused, and then he went on a journey towards believing it in the end.

“[Tarrant] came to see the play. He’s expressed to us that he thought it was a really entertaining evening, and he is really happy this is being told, because he’s very proud of it.”