And yes, I can’t handle it

Loads of juicy new details for Netflix’s Too Hot to Handle – the dating show where couples are banned from kissing or touching – have been revealed, and yes, it’s too much to handle.

Ahead of the reality show dropping on Netflix next Friday, we’ve been treated to a new trailer and details of the cast.

The trailer for Too Hot To Handle is steamy af

You can look but you can’t touch 💅 Too Hot To Handle comes to Netflix 17 April pic.twitter.com/t84yv1qLBC

As the trailer kicks off, robot host Lana says: “There are conditions to your stay here. No kissing or sex of any kind.”

The reactions from the cast are suitably hilarious, with one member saying: “As if some robot is telling me I can’t do anything”.

Another reacts more philosophically, saying simply “think of your nan”, whilst another puts it bluntly, explaining that “it’s not easy to go an extended period of time without any sexual release”. 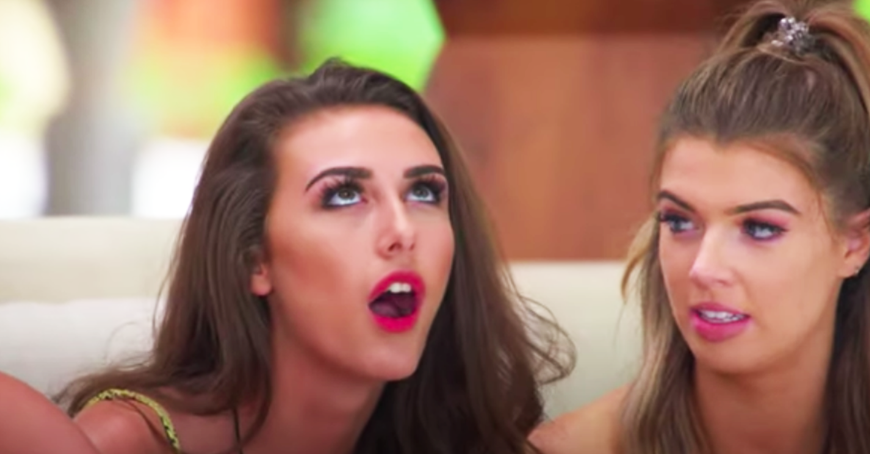 This is basically how you’ll feel watching the trailer

The Sun reports that Diplo’s Canadian ex, an Essex girl who fancies three co-stars, a former semi-pro rugby player from London, and an America’s Next Top Model finalist will all join the transatlantic cast.

From the trailer, we can also see this guy who looks a lot like Jesus. Happy Easter. 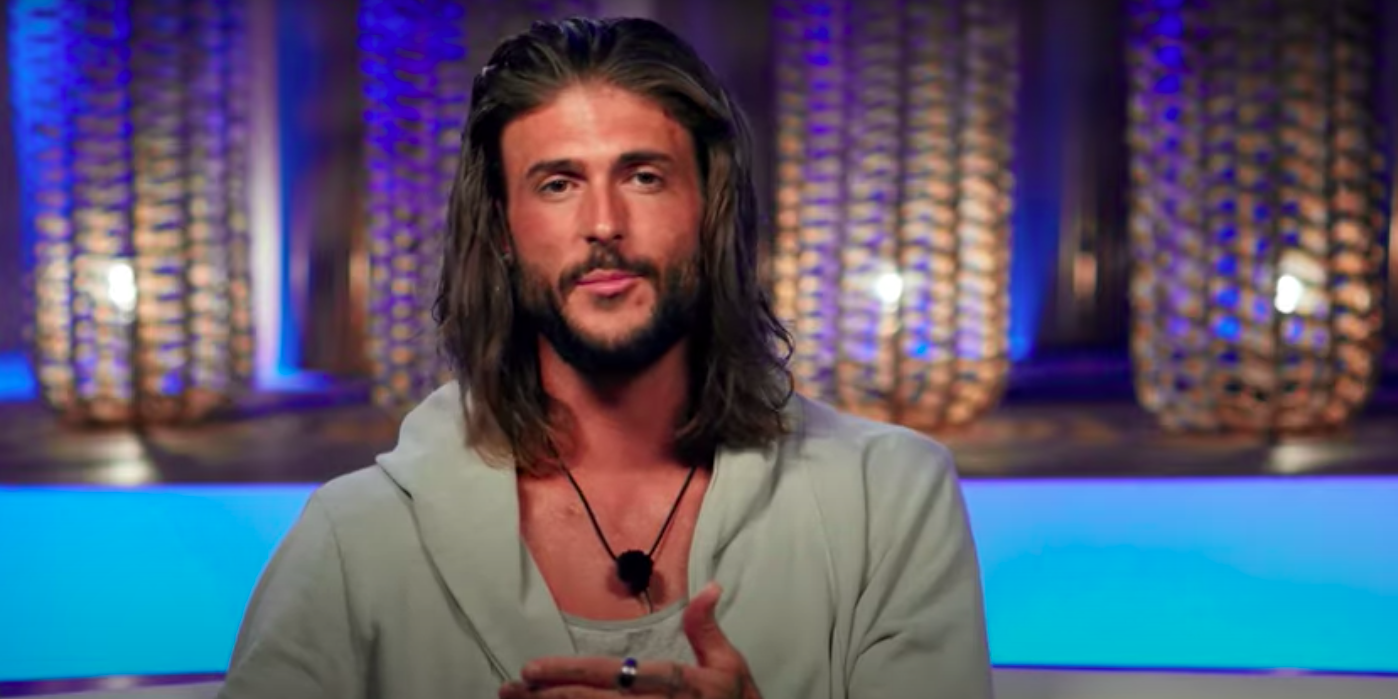 He’ll form part of the full cast, who have been pictured together here: 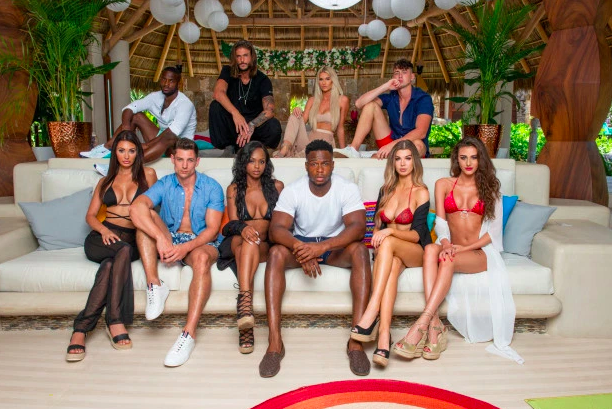 This really is going to fill the Love Is Blind-sized hole in our lives.

• Quiz: How far would you get in Love Is Blind?