‘When the hostess came up to me and said ‘Champagne sir?’ I knew I’d made it’

As COVID-19 made its way across the globe, plenty of students found themselves unwillingly flying home from their Years Abroad earlier than expected after receiving e-mails from universities suggesting their return. Although most students managed to get an affordable EasyJet or Ryanair flight back, Portsmouth University decided otherwise and booked two of their students business-class Emirates flights from Senegal worth thousands.

Paul, a third-year French Studies student at Portsmouth University, told The Tab his university was willing to pay for the only flight available for him to get home after they sent an e-mail to students requiring them to return due to the pandemic. Gutted to be forced to leave the exotic paradise of Senegal, Paul was pampered with free wines, champagnes and unlimited food.

“I’d come straight from work and was super scruffy and unwashed yet was surrounded by all these posh blokes,” Paul told The Tab. “They probably thought I’d stolen the ticket.” 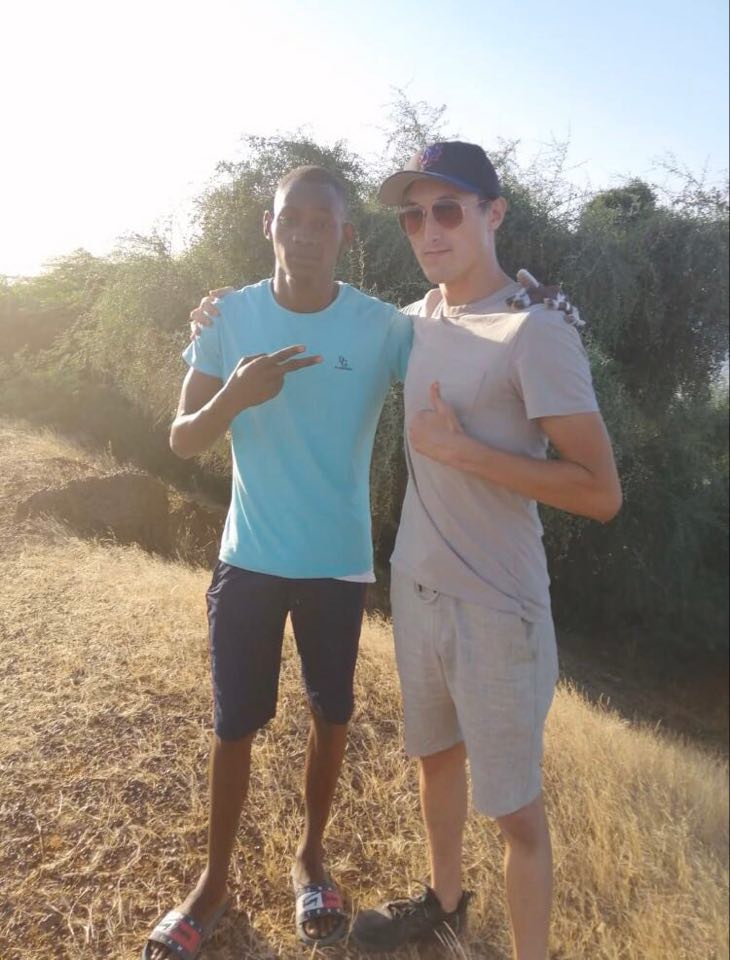 Paul said: “Everyone on their Year Abroad was given a recall e-mail and told we’d not be fully covered if we chose to stay.

“I got an e-mail from Portsmouth telling us to come home on the day the airport was closing, but before then it was our choice to remain in Senegal or not.

“Originally I was told there were no flights out with any spaces, and the president only revealed he was closing the airport two days before he did so.”

“My other coursemate and I started wondering about maybe flying through another place like Dubai where there was no lockdown,” he said.

Paul told us he had just finished a food shop ready for lockdown in Senegal when he recieved a phone call from an insurance company telling him they’d booked him a flight home that same evening and that he needs to go to the airport as soon as possible.

“I had to pack everything in my apartment within 30 minutes, run to work to tell them I was leaving. The company got me in a taxi to the airport within 10 minutes of telling my work I had to leave,” he said. “Was pretty horrible having to tell my friends I was leaving, literally five minutes before I had to leave.”

At the airport, before Paul had any idea of the lavish journey ahead of him, he and his coursemate were allowed to check in one hold luggage.

‘It was around this time that I first got to look at the tickets and saw it said business class,’ he told The Tab.

Despite being booked onto probably the most expensive flight leaving the airport, the airline “actually couldn’t find our names on the list at first as the flight had been booked so late.”

When boarding the plane, Paul was handed a washkit, shown to his recliner chair, given a pair of Emirates-branded headphones and perfumes, and handed a wine and champagne list for him to choose from “on tap”.

‘The airline was Emirates, they flew us through Dubai, where we got to sit in the business lounge,’ he said.

As you can imagine, flying business-class with Emirates is a pretty snazzy way to end the year of a lifetime.

Paul told The Tab: “Business class lounge was like a posh restaurant area with special leather recliner chairs everywhere and a buffet with all the free food and alcohol you could want. The chairs all had charger ports.

“The food was amazing. Was literally like expensive restaurant standard, freshly prepared. We had like scrambled egg and bacon because it was breakfast. Took a lot of willpower not to start drinking then!”

When asked why he refused to make the most of the free booze which sounds like a uni student’s wet dream, Paul simply replied: “I figured I don’t want to be hammered beforehand otherwise I’d look even more out of place.” 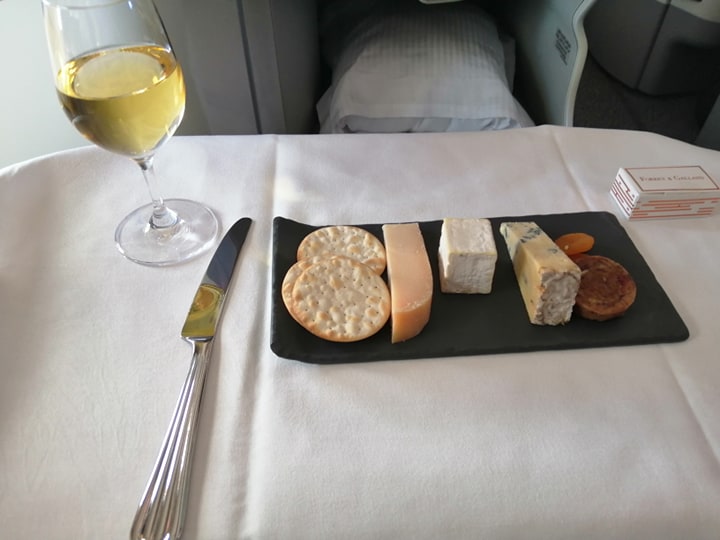 He then flew to Heathrow blissfully unaware he was actually flying over Iraq. Oh, to be flying over a warzone surrounded by free-flowing champagne.

Lying in his reclining seat smelling of Emirates-own perfume, the air hostesses would “offer me another drink straight up if I finished my glass.”

He added: “But by far the best bit was when the hostess came up to me and said ‘Champagne sir?’, I knew we’d made it then.”

Paul is still required to pay the price of a normal peasant-class ticket which he reckons is probably around £500, but I guess if you’ve drunk £500 worth of champagne and fine wines and eaten that much in cheese then that isn’t something to cry about.

He told The Tab: “It was definitely a good experience considering the circumstances.”

• Student gets put in quarantine for being hungover on a flight