So now I don’t believe in love anymore

Little Mix’s Jesy Nelson and Love Island’s Chris Hughes have split up after 16 months together.

According to the Sun, the couple have decided to split whilst isolating in separate homes amid the coronavirus lockdown.

A source told The Sun Online: “Jesy and Chris split up a couple of weeks ago. It was all very amicable and they’re still really good friends. They had a chat on the phone about their relationship and both agreed that it felt like it had run its course – they’re both absolutely fine.” 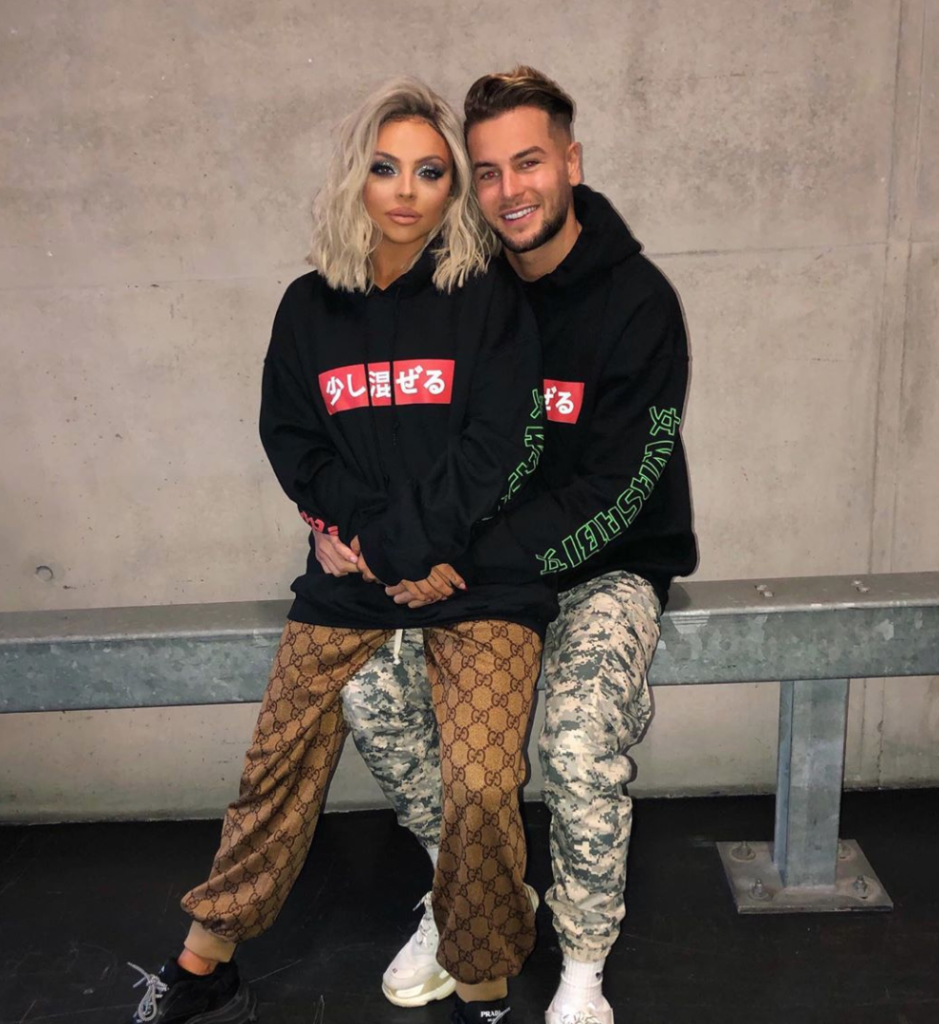 The couple had been together for around 16 months, but hadn’t seen each other “in ages” because they had been isolating separately.

The couple reportedly got together in January of last year after sliding into each other’s DMs. Since then Chris has publicly supported Jesy through her decision to share her struggles with online bullying in her “Odd One Out” documentary.  The documentary went on to break BBC records and there were calls to have it played in schools across the UK. It won the award for best documentary at the 2020 NTAs.

So that’s it, 2020 really is cancelled and I don’t believe in love anymore.