They just confirmed their relationship

Everyone is looking for their quarantine boyfriend or girlfriend to keep them occupied during lockdown, including Jack Whitehall, who is in a relationship with model Roxy Horner.

It was rumoured at the beginning of the April the two were together and now they’ve confirmed their relationship with a TikTok video. 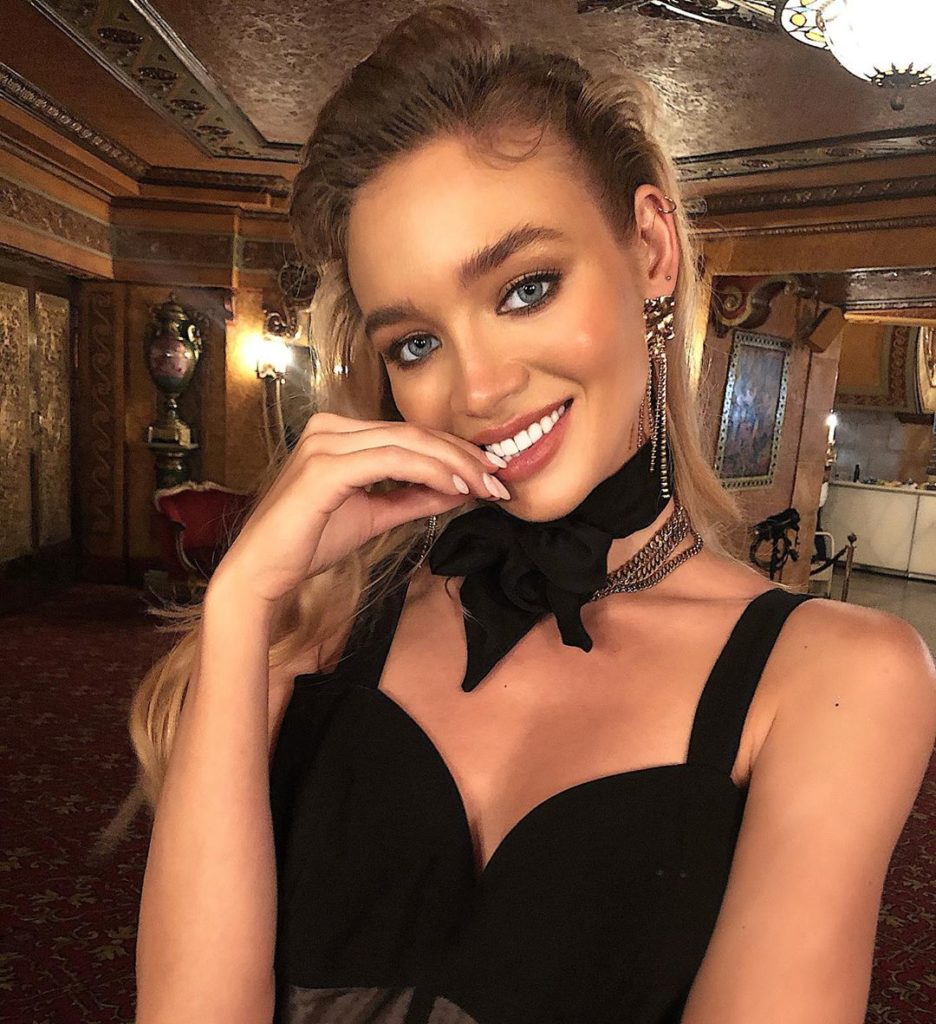 Jack has been reported to have dated a number of girls already this year including Brooklyn Beckham’s ex Hana Cross. Jack has been looking for a relationship and Roxy is the one who he’ll be seeing lockdown through with.

This is everything we know about Jack Whitehall’s girlfriend Roxy Horner:

Roxy Horner is 28-years-old and was born in Essex. She’s 5″8 and has a sister called Riana, their parents were obviously going for a Kardashian style naming. 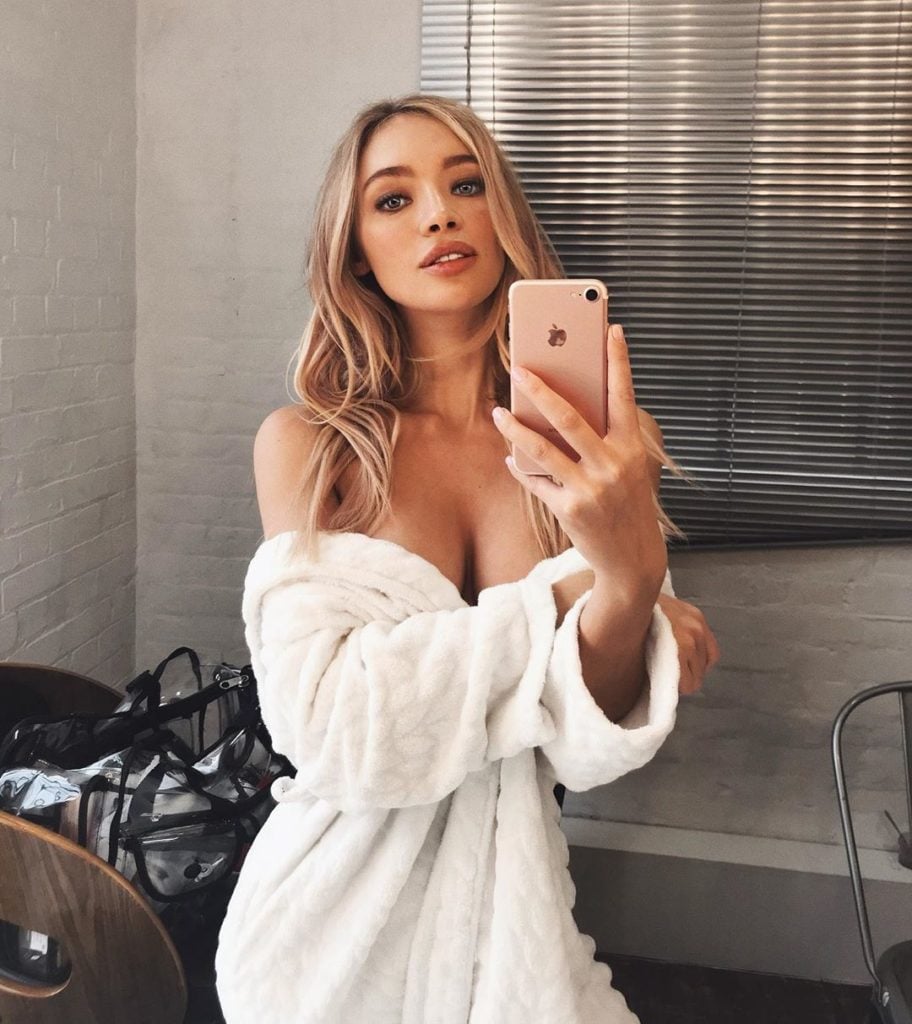 Roxy is signed to Premier Model Management and has been modelling for at least 10 years. She first appeared in British Vogue when she was 17-years-old in 2009.

She’s modelled for a number of brands including Boohoo, Superdry and Boux Avenue.

Roxy Horner is an aspiring actress

Roxy has had a number of small acting roles including one in a short film called “Art of Expression”. 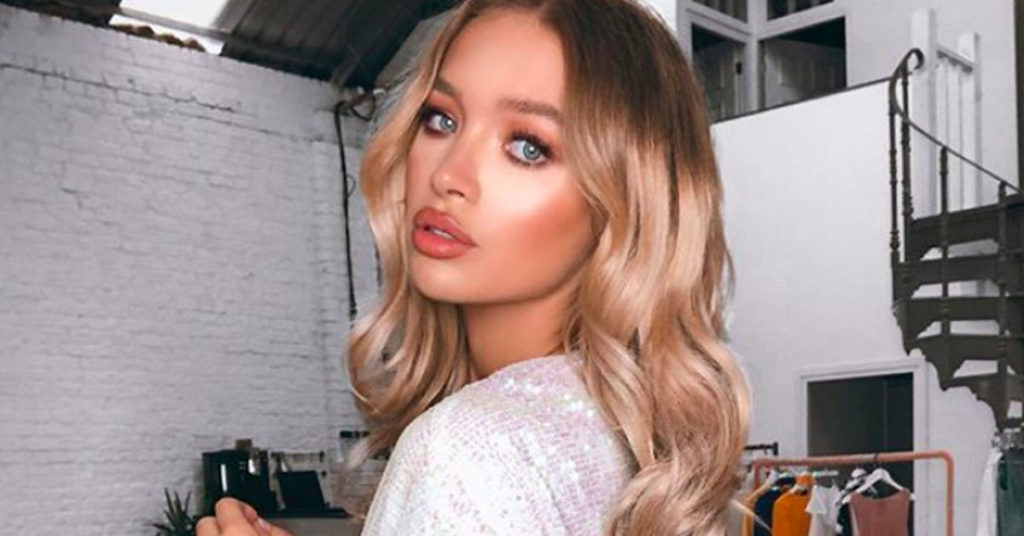 A source told The Sun: “Jack and Roxy are enjoying being in isolation together. It’s all very new but they’re in their own little bubble and things are perfect at the moment.”

Jack posted a TikTok video to his Instagram featuring Roxy captioned “Day 38 in lockdown”, which essentially confirms they’re together. Roxy also shared the video and captioned it: “that annoying person who buzzed the lift back to the top floor @jackwhitehall.”

In the black and white video, Roxy and Jack’s friend, Tats, are pretending to be in a lift. Jack then joins in and the whole thing is very uncomfortable and not in any way funny, but they’ve confirmed their relationship and that’s what counts.

Her ex is Jake Bugg

Before dating Jack, Roxy was with Jake Bugg for two years. They broke up in December last year and Roxy apparently found the breakup really difficult and spent her Christmas holiday in Australia rather than the UK.

I’m so glad I popped into @the_braid_bar on Friday. I absolutely loved having my hair in 4 plaits for the weekend, they lasted so well and it was lovely not having to worry about doing my hair everyday 🖤

She still has a few pictures of them together on her Instagram and in June last year she also tweeted she loved Jake.

Roxy Horner has been linked to Leonardo DiCaprio and Joey Essex

Roxy has reportedly dated Leonardo DiCaprio. They were spotted getting ice cream together in New York and going on dates in London a few years ago. Roxy has said the two are just friends after it was reported she spent a night in his hotel.

Roxy has also dated Joey Essex, they knew each other from when they were kids but but broke up before he went on I’m a Celebrity. Roxy apparently had no intersted in being on TOWIE and wanted to keep out of the celeb spotlight.

Roxy has an incredible Instagram full of selfies and modelling pictures. She’s got nearly 160k followers including Miles from Made in Chelsea, Pete Wicks from TOWIE and Tom Felton aka Draco Malfoy in Harry Potter. Maybe Miles has slid into the DMs, who knows.