Oh, so this is how you get better with age

Made in Chelsea is now in its 19th season and we’ve come along way from the glory days of red chinos, blackberry phones and Spencer Matthews’ incessant cheating. And so have the cast.

Jamie Laing shared a throwback picture of himself on Instagram from his first season of Made in Chelsea. He looks so young, fresh faced and innocent before he went out with all of Chelsea.

Just got sent a picture of me in my first season of MIC… Major throw back!! Few things… Wow I look young!! Where did that shirt go? And what am I staring at…? #micthrowback

Obviously some of them have had the odd bit of surgery, got their teeth fixed and dyed their hair numerous colours. But honestly the cast just all look so different now because it’s been nearly a decade since we first met them, like Louise was still at uni when she first started on the show.

14-year-old me always thought they were incredibly fit, cool and intimidatingly attractive and honestly they look even better now that they’re hitting their 30s. How is this possible? Aren’t you meant to look worse as you get older?

We’ve taken a look back at the OG Made in Chelsea cast and compared how they look in their first episode to now and wow age has been so good to them. 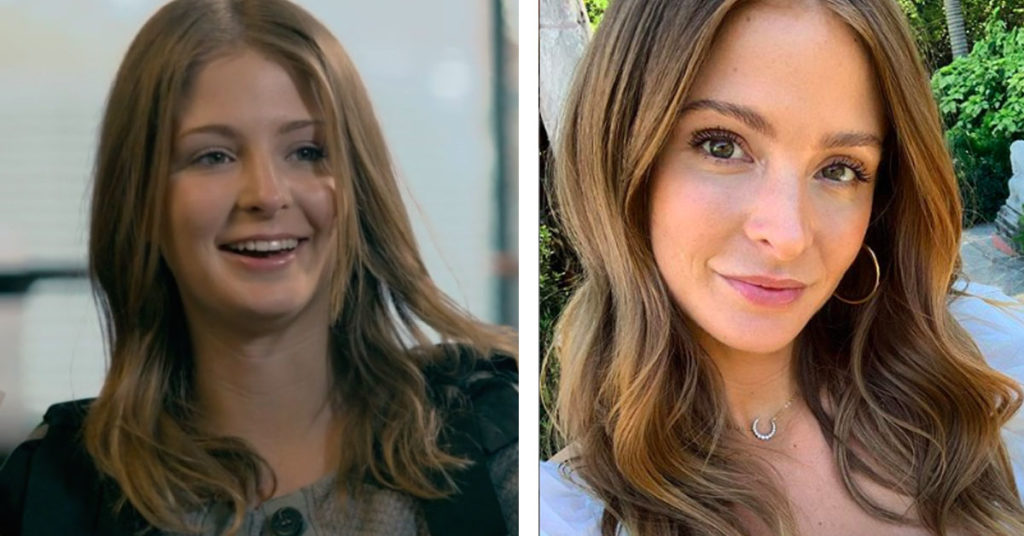 Iconic from the first episode when she said she got blind drunk, Millie has always looked good. From the initial episode Millie went for a straight hair look and she was a major fan of dark eyeliner under her eyes.

Now every picture of Millie on Instagram gets a big old like from me. She usually has minimal makeup, her signature brown hair is curled and basically she’s perfect and doesn’t really look like she’s aged at all. 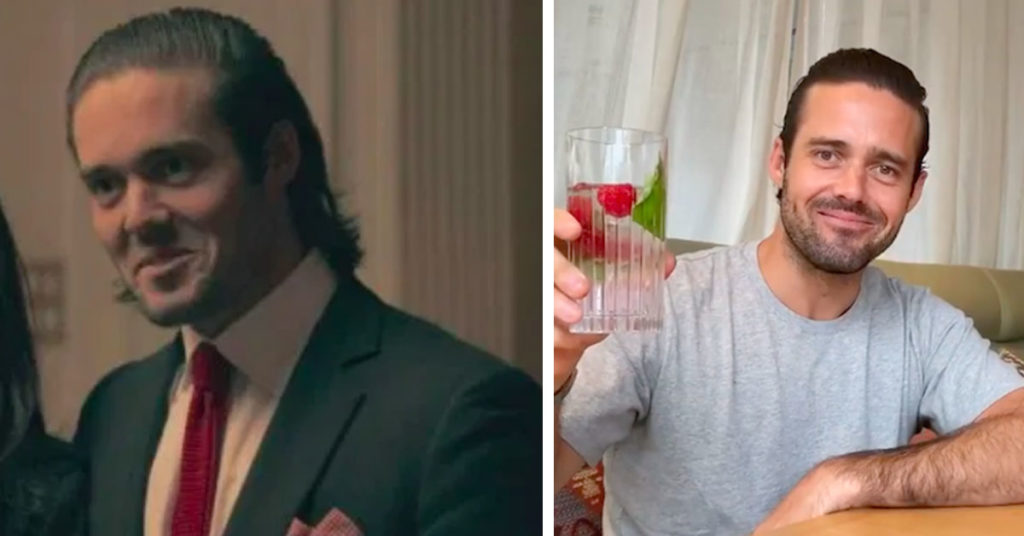 Is it possible that Spencer actually looks younger nearly a decade on? When he first appeared in the show he had looong hair and was obsessed with Caggie.

Now though he’s got an incredible six pack, still has long hair but not as long and it’s styled far better. 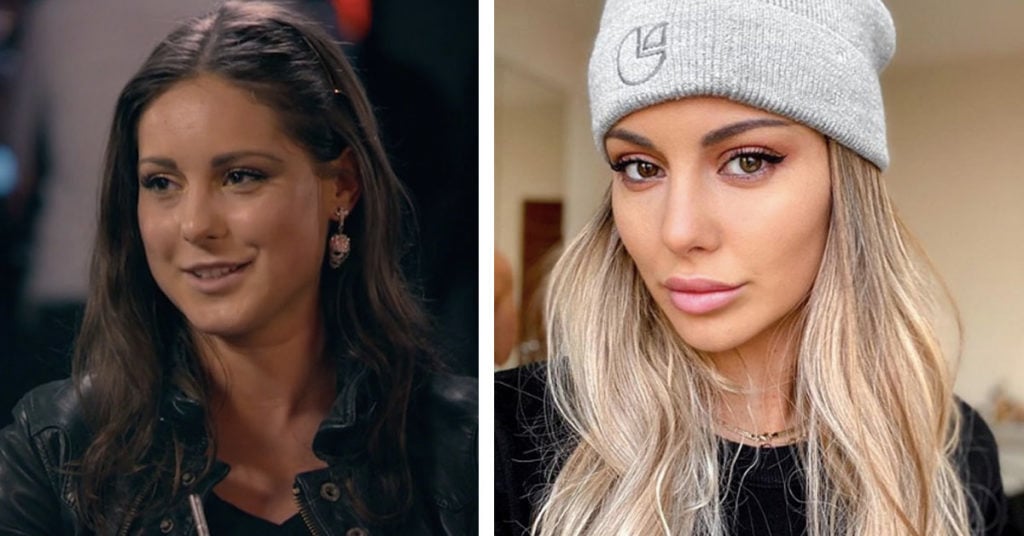 Look how young Louise looks! Mad! Anyway, when she first started out on Made in Chelsea Louise had dark medium length hair, loved an Alexander McQueen skull scarf and had quite minimal makeup.

Now that Louise is an influencer she’s got long ombre browny/blonde hair. Her lips look a bit bigger and she’s definitely got better at her makeup and outfits. 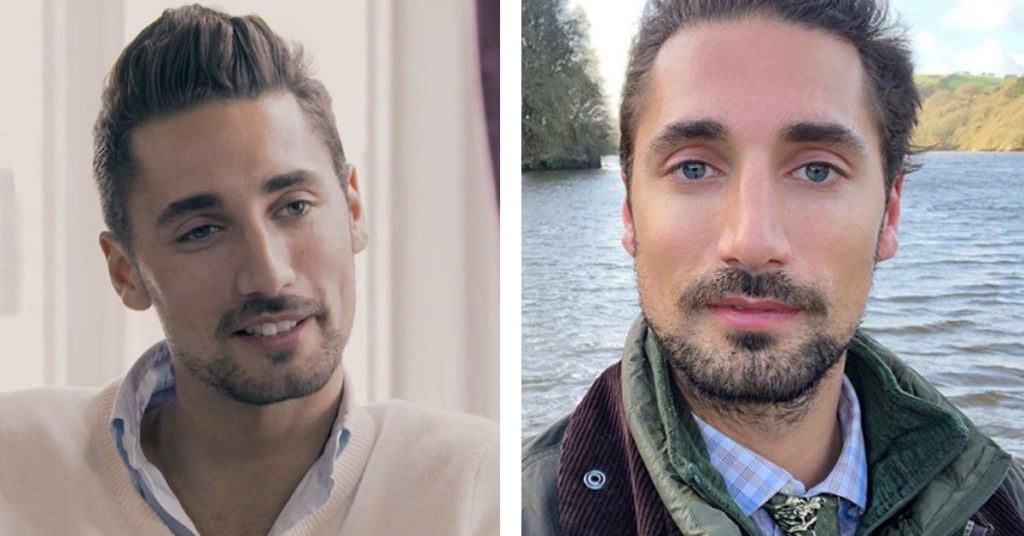 Back in the day Hugo loved a classic posh boy outfit – like above, he’s wearing a cricket style jumper and a shirt.

Today Hugo is still channelling posh boys vibes with his outfits, is that a Barbour jacket I spot? Honestly Hugo hasn’t really changed that much, apart from a bit more facial hair. 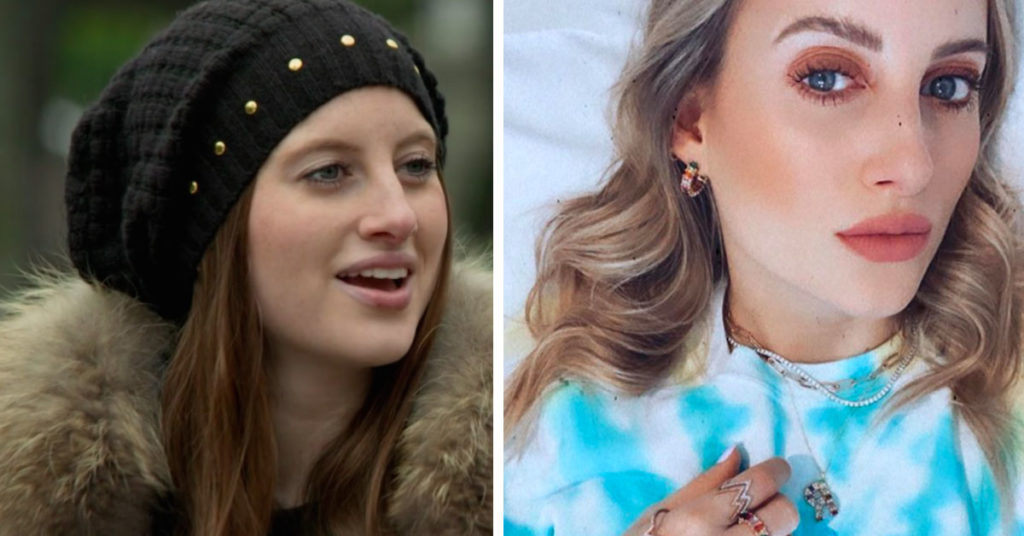 Rosie is probably one of the cast that’s changed the most over the 19 series. In the pilot episode and for all of the first season her hair was long, brown and straight. She hated fake tan and loved a bit of dark eyeliner. Her wardrobe was quite tragic ngl like that beanie.

Rosie has grown up a lot, her hair is blonde and always impeccably curled, she has great outfits now that she’s an influencer and she wears a lot more makeup. She looks banging. 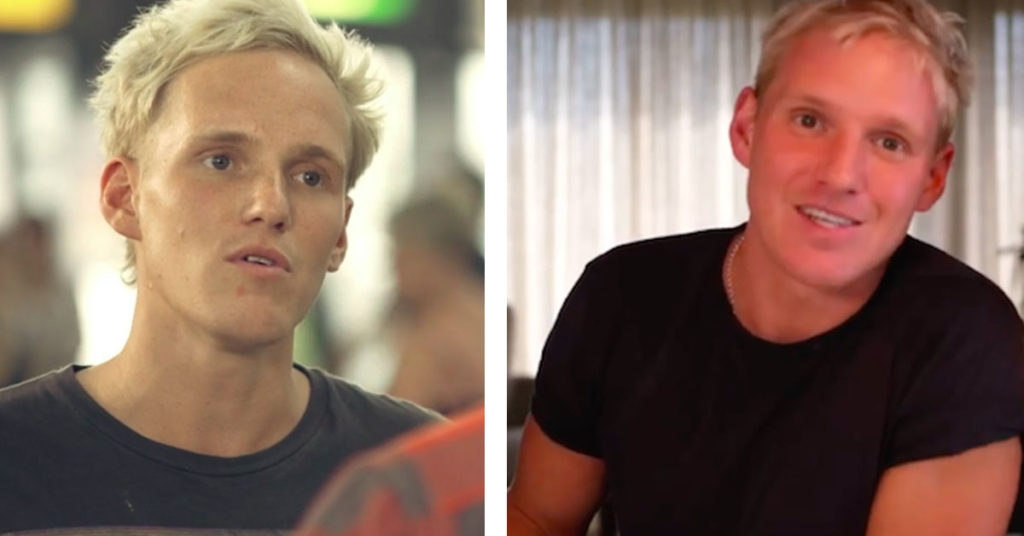 Jamie is another one who has matured like a fine wine. And damn he is pretty fine. When he first appeared on the show in season two he had a mop of bleach blonde hair, was tanned and going after all the girls.

And over the last few years he’s definitely grown up but also still looks the same. If anything the only thing that’s changed is he’s now even more tanned and got a bit more arm muscle. 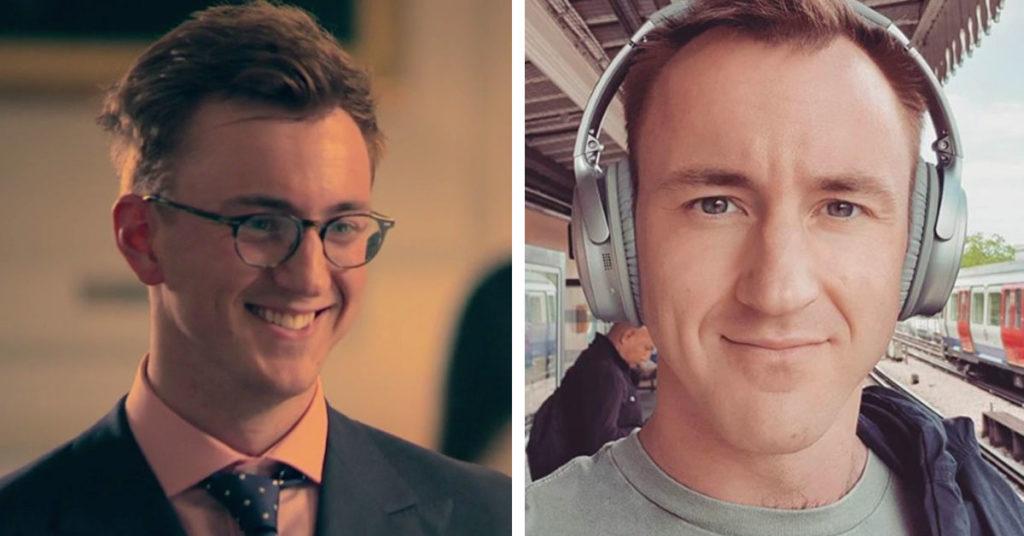 Omg Francis looks so young in the first series of Made In Chelsea. Like he looks about 12 here and it’s so sweet. Now he just looks like he’s majorly matured and is pretty fit. 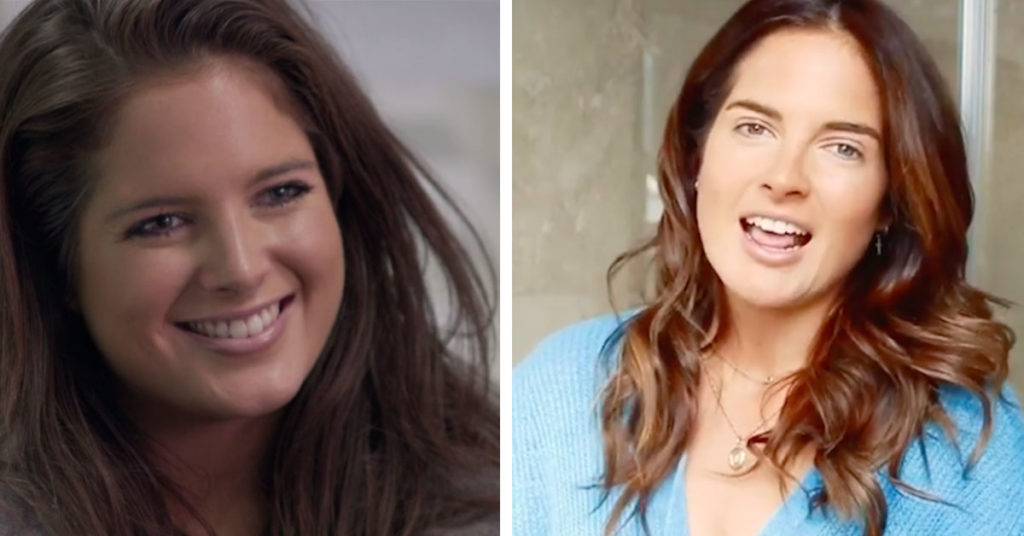 Everyone’s favourite, Binky, is back on the show and she couldn’t look more different than when she started out. On the first episode, she had big big hair, thick eyeliner and a lot of fake tan.

Now her hair is still lovely and long but not backcombed. She’s ditched the heavy high eyeliner and now looks perfectly tanned all year round and I’m very jealous. 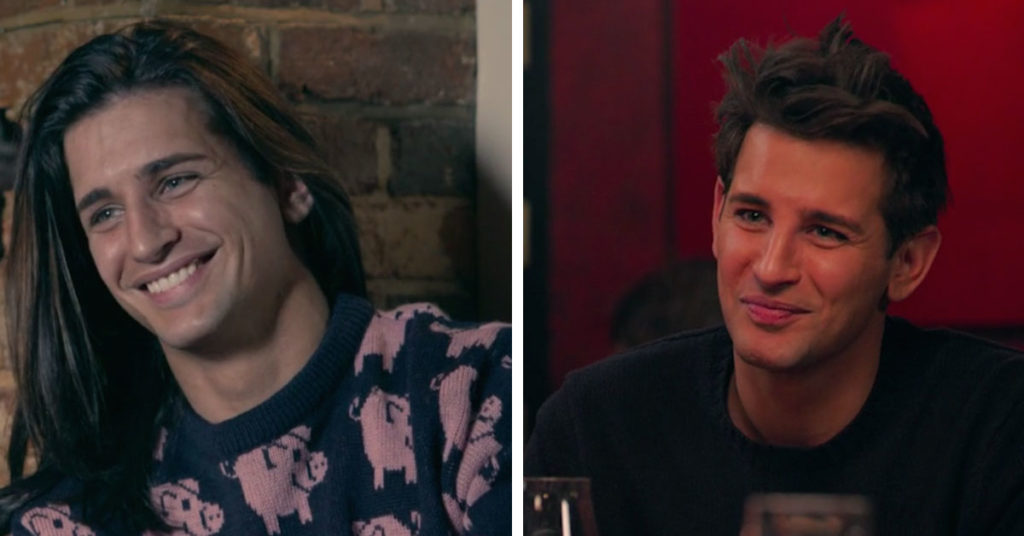 I think we can all agree the one thing that has changed with Ollie Locke from the first episode to now, is his hair. He was known for his iconic long locks but now they are all gone and also we’re just really happy to see him back in the show. I love him! 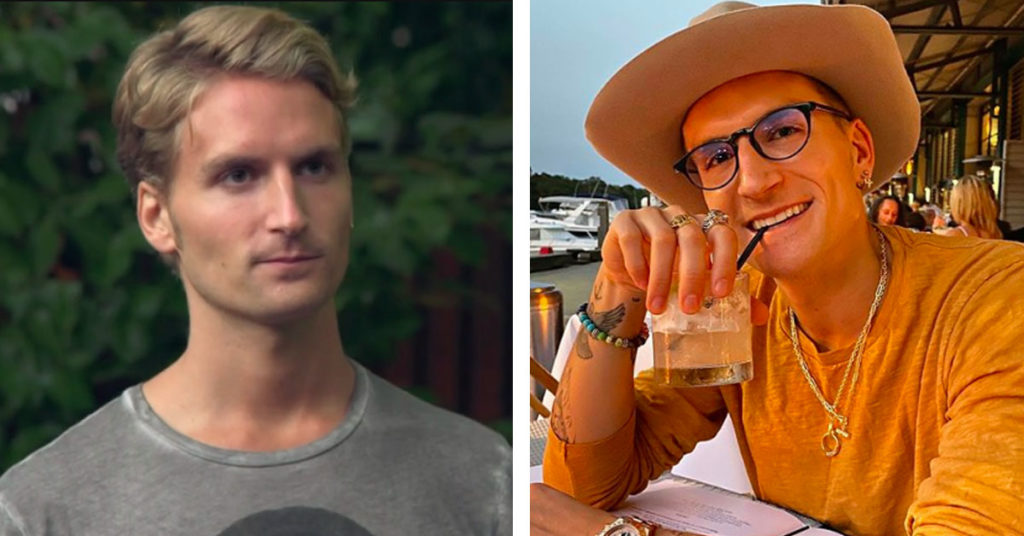 Proudlock is iconic enough to only be known by his last name. In his first episode of Made In Chelsea half way through series two he looked so young and wasn’t wearing any edgy jewellery, hats or his signature glasses.

He doesn’t seemed to have aged at all and the only thing that’s upgraded are the accessories. 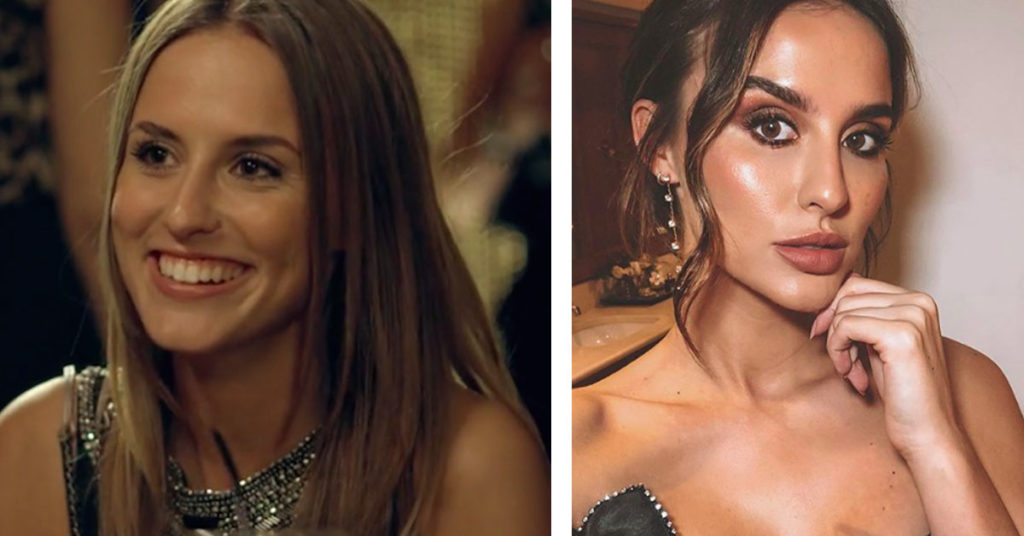 God Lucy looks so sweet and innocent in her first appearance on the show, who would have thought she would have turned out to say the iconic line: “Why is everyone getting up in my grill.”

Lucy has always been fit and now she’s somehow even better, her hair is pretty similar, she wears more glam makeup and her lips look a bit plumper, but it could just be good lipstick, who knows. 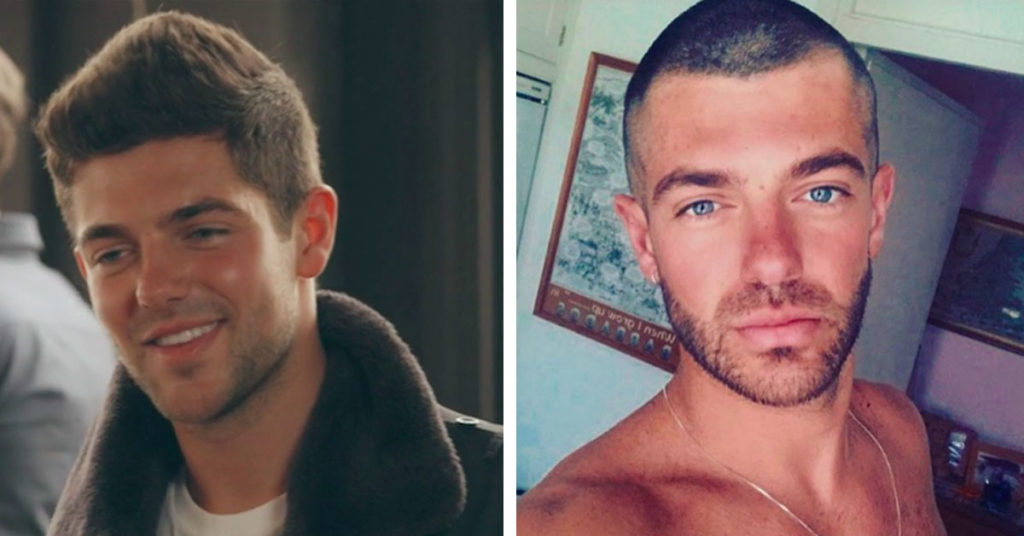 Aww Alex Mytton first started out as Lucy Watson’s date and look how times have changed. Alex really doesn’t look like he’s changed that much, yes he went for a buzz cut but he’s just always been fit. 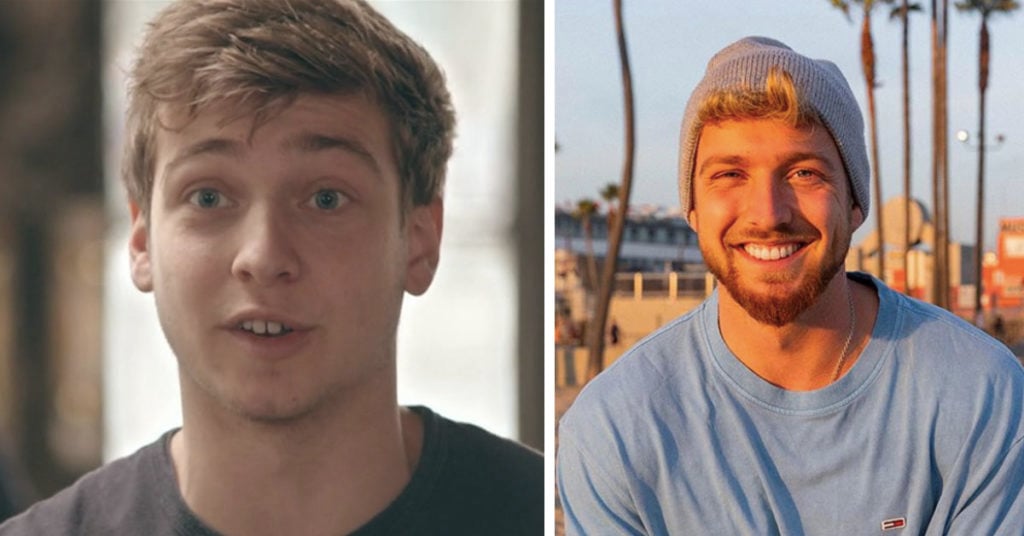 Wow Sam Thompson has grown up a LOT. He looks so young I actually can’t believe it. When he first started out on the show he had gappy teeth, no facial hair and a happy attitude.

He still has the same attitude, but he’s a lot buffer. From his Instagram it looks like he has an incredible bod, he’s got his teeth fixed and developed a serious beard. Quite jealous of Zara McDermott.

•Introducing the filthy rich parents of the Made in Chelsea cast