You’re all the worst

Hrm, we’ve been “hair” before. Sigh. At the end of the last “really shit quarantine haircuts” article, I put some contact details at the end asking if anyone had a worse lid. To be honest, I really wasn’t expecting to see anything much worse than what had already been seen. I was wrong.

Within days, my email and Instagram were filled with the latest offering of dodgy trims from across the UK to even as far afield as Canada. So, when it came to another opportunity to absolutely shit on people and cash in on those lovely clicks that I’m guaranteed – I dutifully stood up to my role once more: 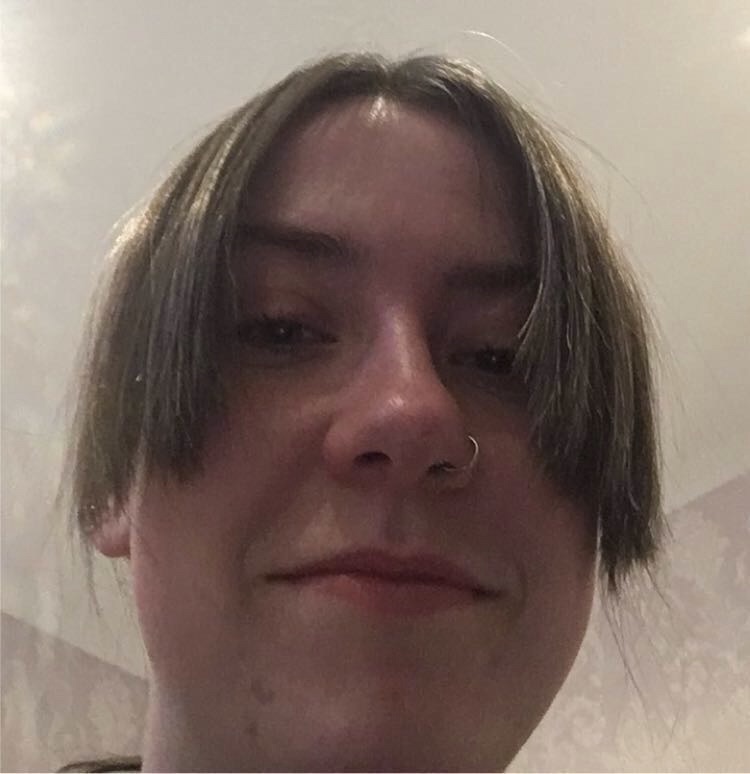 Cutting your hair could go Aoife way to be honest (I know you’ve heard that hundreds of times, that’s why I said it).

What have you done, Aoife?! You have curtains, nae, drapes! If you were going for a bob, it hasn’t worked. In fact, if you were going for a good haircut, it certainly hasn’t. There’s something self acknowledging about the angle that this was taken at though – you know it’s shit, but you’re kinda styling it out, and that deserves some credit.

Ten MayorFromTheLoraxes out of ten: 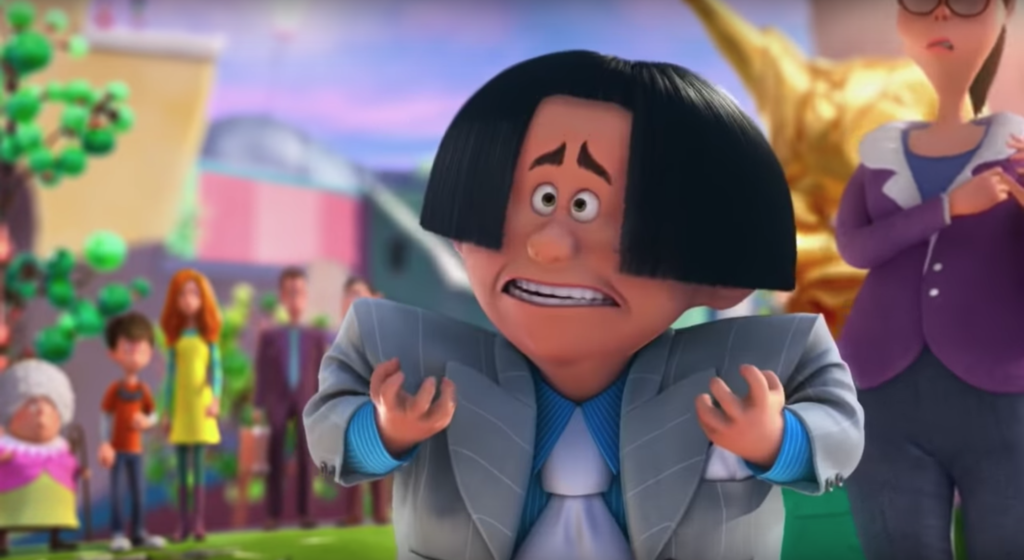 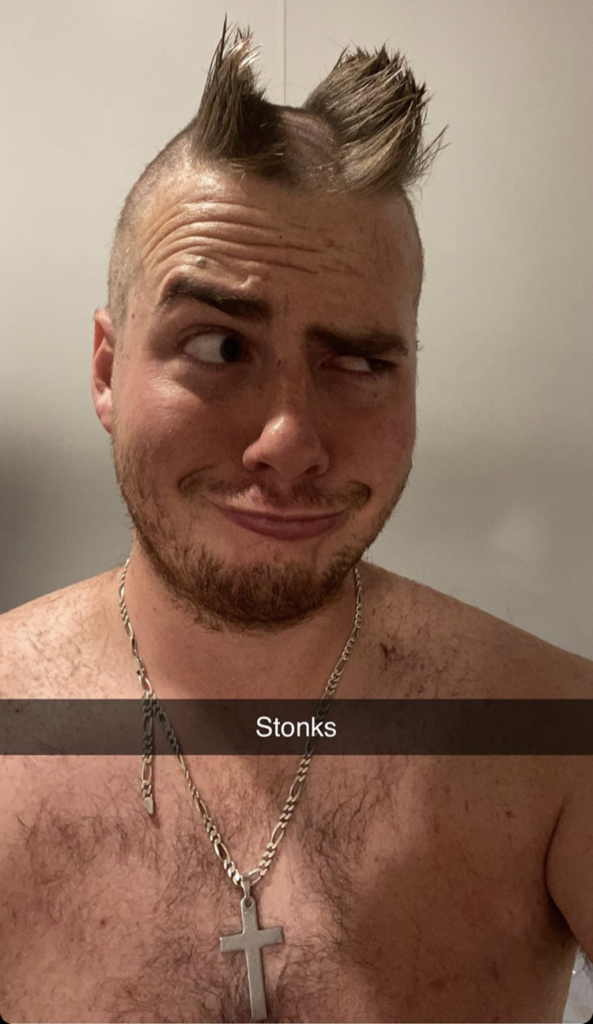 You’ve seen Matt already in the main image for the article, so let’s get him out of the way quickly. We’ve clearly got a bit of a memer here, as shown with the “stonks” caption, but that’s unfortunately not where the comedy ends judging from what’s sat upon his head.

I want to see this look without any gel, but we can only sadly imagine that this was a temporary stop before total hair annihilation. Regardless, Matt has, unequivocally, won this article with how unique this cut is to be quite honest (he hasn’t), so you might as well stop reading now (don’t). 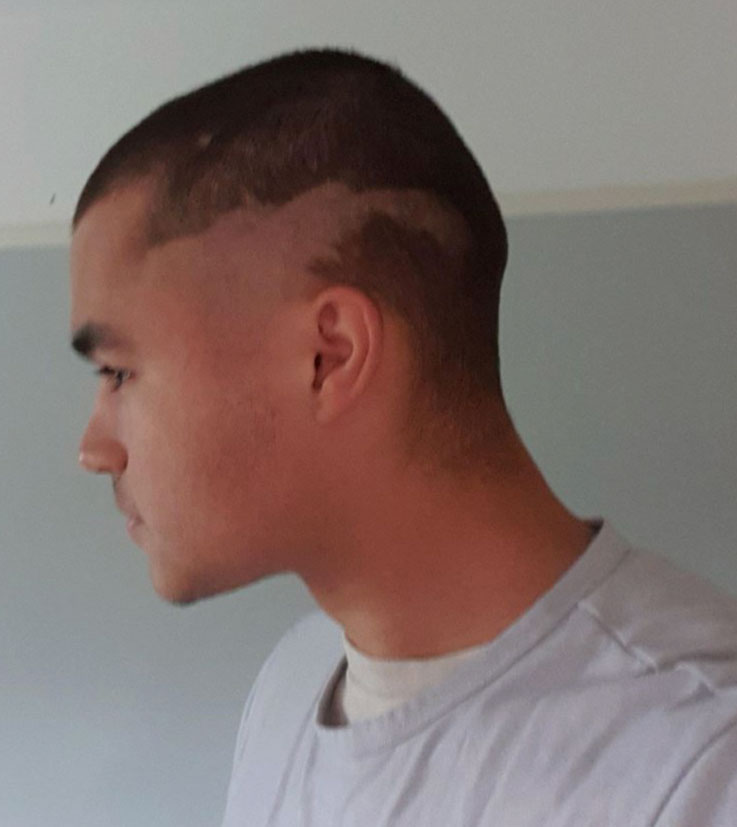 Seldom a haircut comes along that defies any actual logic, but here we are! Your barber tried to do a lil bit of the 💇🏻‍♂️and ended up going for a sprinkle of that sweet 🤮🤯🥴.

So, urrr, Sam. What the fuck went on here? Like, why did you choose to cut it in the middle of the head only? What style could you possibly be going for? Why are you wearing two t-shirts? You’re a ridiculous human, there are too many questions and there’s not enough time for this tomfoolery. 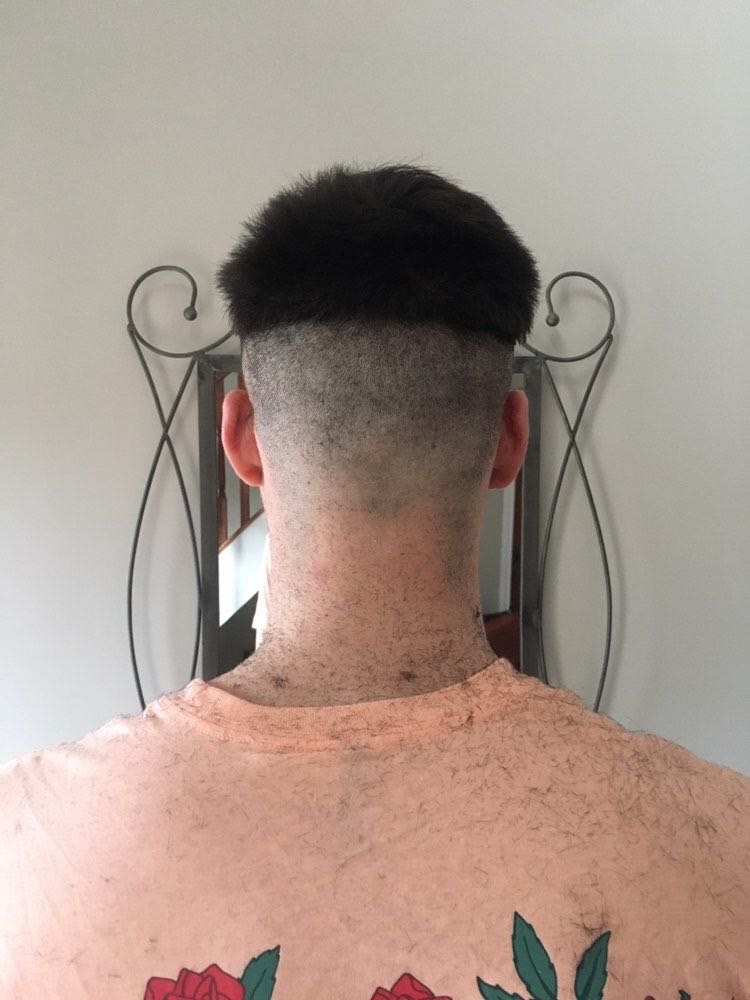 Tom chose to wear a t-shirt without any protection whilst getting his haircut, which is enough to make any home-haircut aficionado shudder.

I like how the salmon pink of the t-shirt almost matches the irritation of his lower neck skin from being scraped with metal clippers by his mum. It’s actually a really good, level bowl cut, but it’s a shame that he has that kind of hair on top that just wants to spring outward as opposed to lay flat. Not a bad job, though. 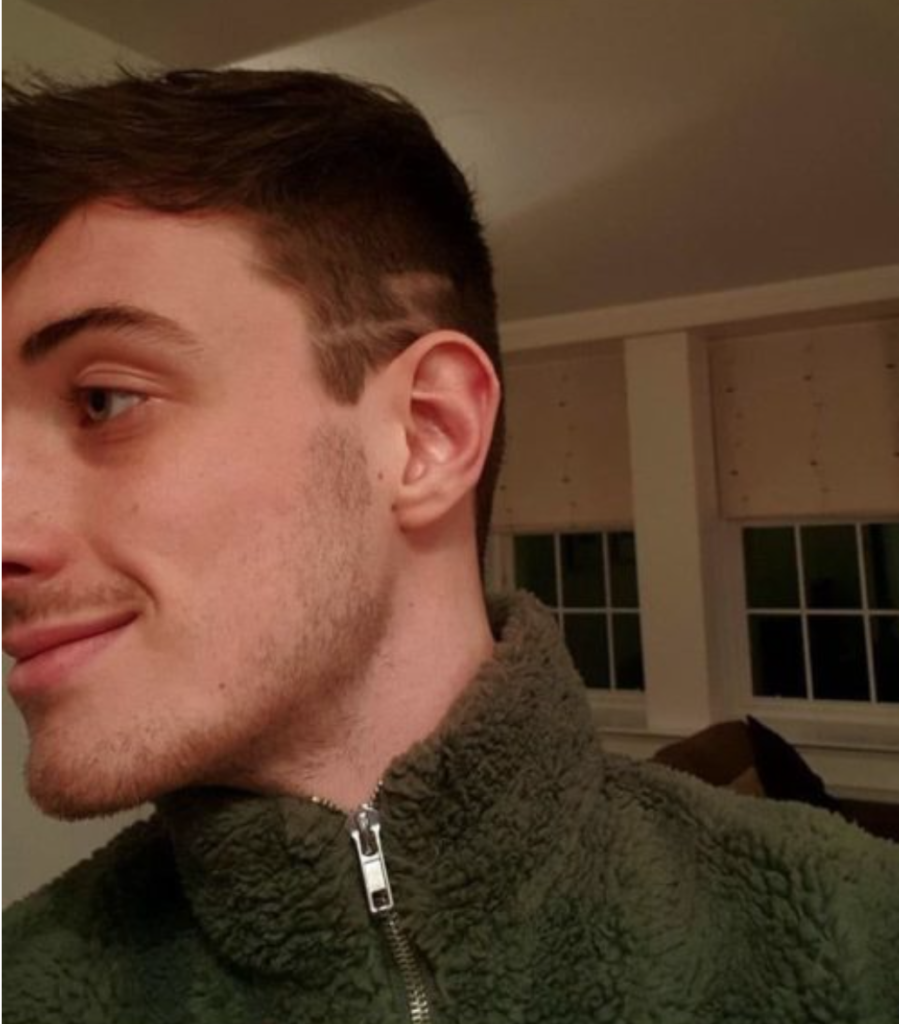 Rory! The whole point is that you send in a shit trim, not one that’s kind of cool!!1!

This is the most normal out of the bunch, and that’s exactly why Rory deserves criticism. He got the jawline, he got the lightning bolt, but he hasn’t got anything much to be ashamed of, and that’s problematic. This cut is very easy to remedy. Come on, dude. We’re here to put you through the shredder, not to applaud your efforts. 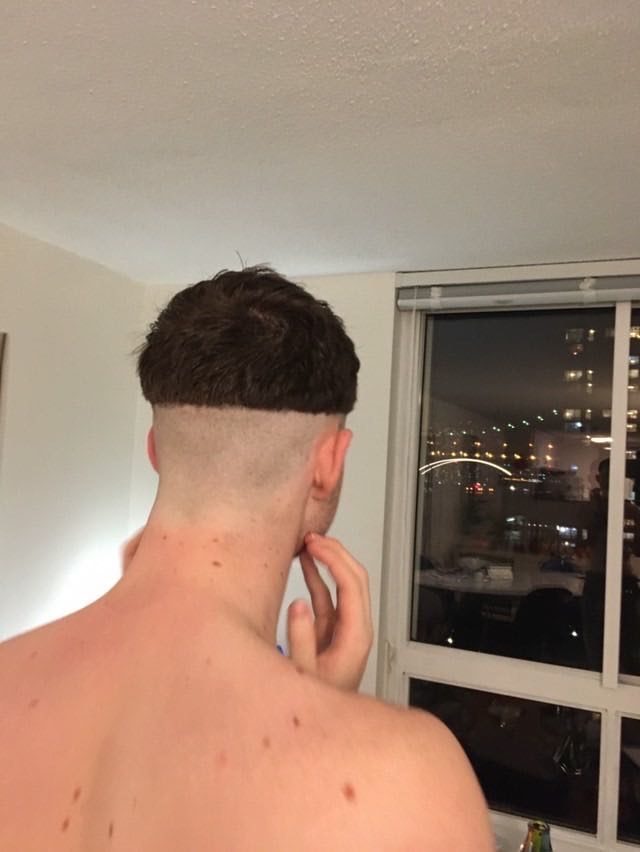 Sam has a seeerious bowl cut, and it’s actually not looking terrible. His brother, Rubin, sent us the photo with the caption: “business in the front, party in the back”. Yeah, if the party in the back is a load of guys doing crystal meth in a trailer park (laugh, NOW).

The skin tone where his hair has been shorn in contrast to his normal skin tone are reminiscent of two different adjoining countries on a map – like England and Wales but more shit. Also, it looks like he needs to buy a mirror, because he really do be looking in the window tho 😳 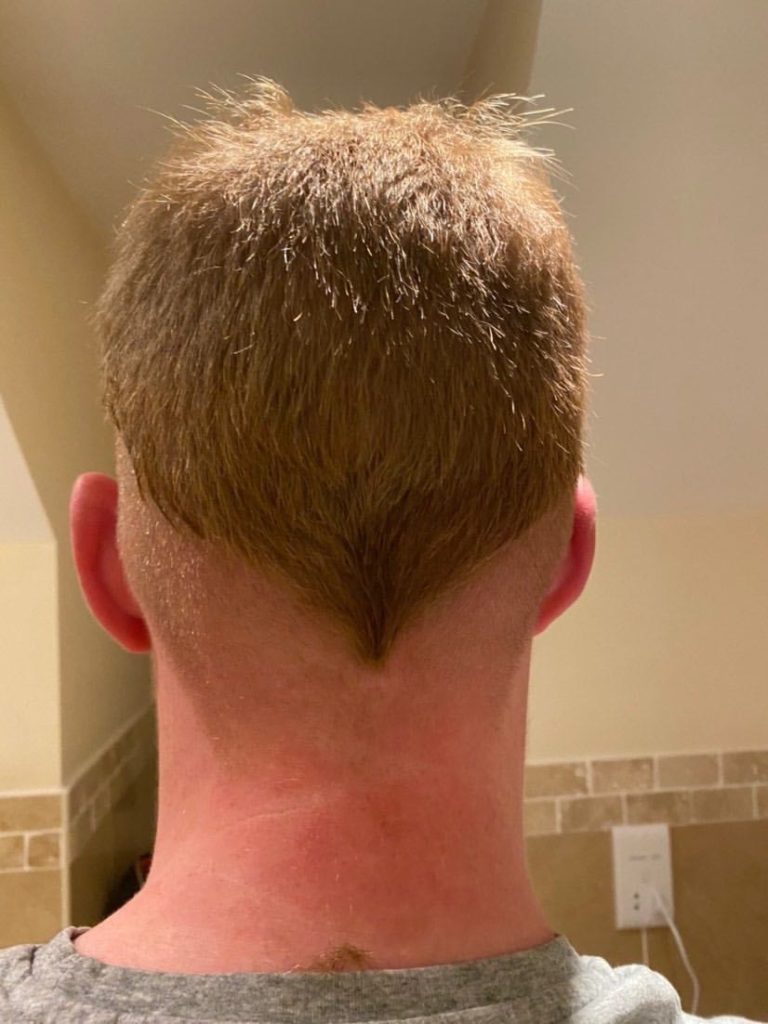 We saw this style of cut already in our last article, but Kieran has turned things up a notch by shaving right up, well above ear level. This has been done so well that he’ll likely be able to wear a cap and cover any evidence that he has fucked himself over so badly (if he tucks his little tail in). Love it.

• People are giving themselves atrocious home haircuts during quarantine