THE INVESTIGATION WE ALL NEED

Following the success of Tiger King on Netflix, it has been announced that a new documentary about the case of Carole Baskin’s missing husband, Don Lewis, is coming.

After watching Tiger King, one of the many questions everyone was left with is what happened to Carole’s ex-husband. There were many rumours raised including that Carole fed him to the tigers or that he fled to Costa Rica to start a new life.

US television channel, Investigation Discovery, has said it has “exclusive footage” on the case and hopes to answer all the questions and theories we have. Since Tiger King was released on Netflix, the Don Lewis missing person’s case has been reopened by Florida police. 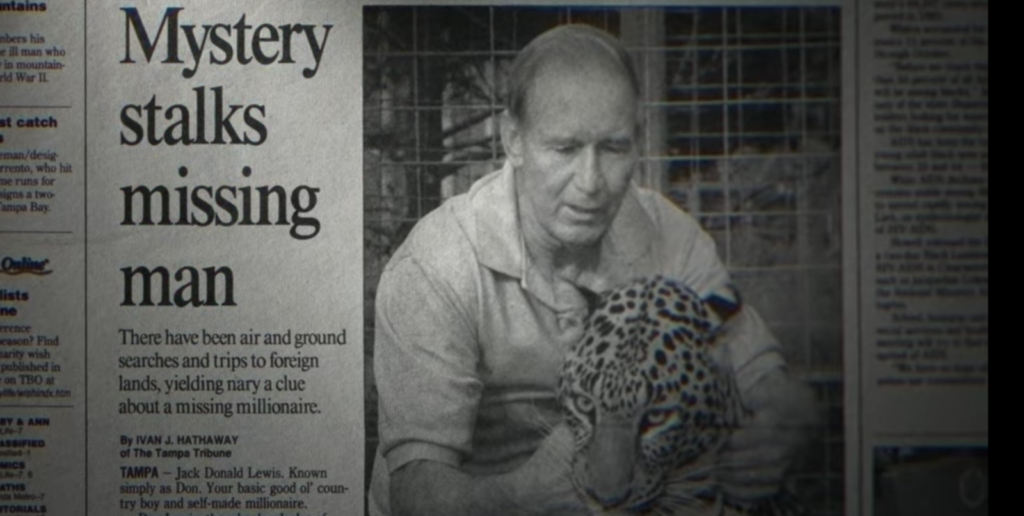 Investigation Discovery released a statement, saying: “Love her or hate her, Carole is now in the centre ring of the big cat circus. Is she a selfless crusader and protector of animals, who found unimaginable strength despite the mysterious disappearance of her husband? Or are we witnessing Carole Baskin’s master plan finally take effect? Despite her claims of innocence, did she orchestrate the disappearance of Don Lewis to seize control of his fortune, consolidate power and lay waste to her foes?

“No one seems to be talking – except for one man – and that man is the centre of ID’s upcoming investigative series.”